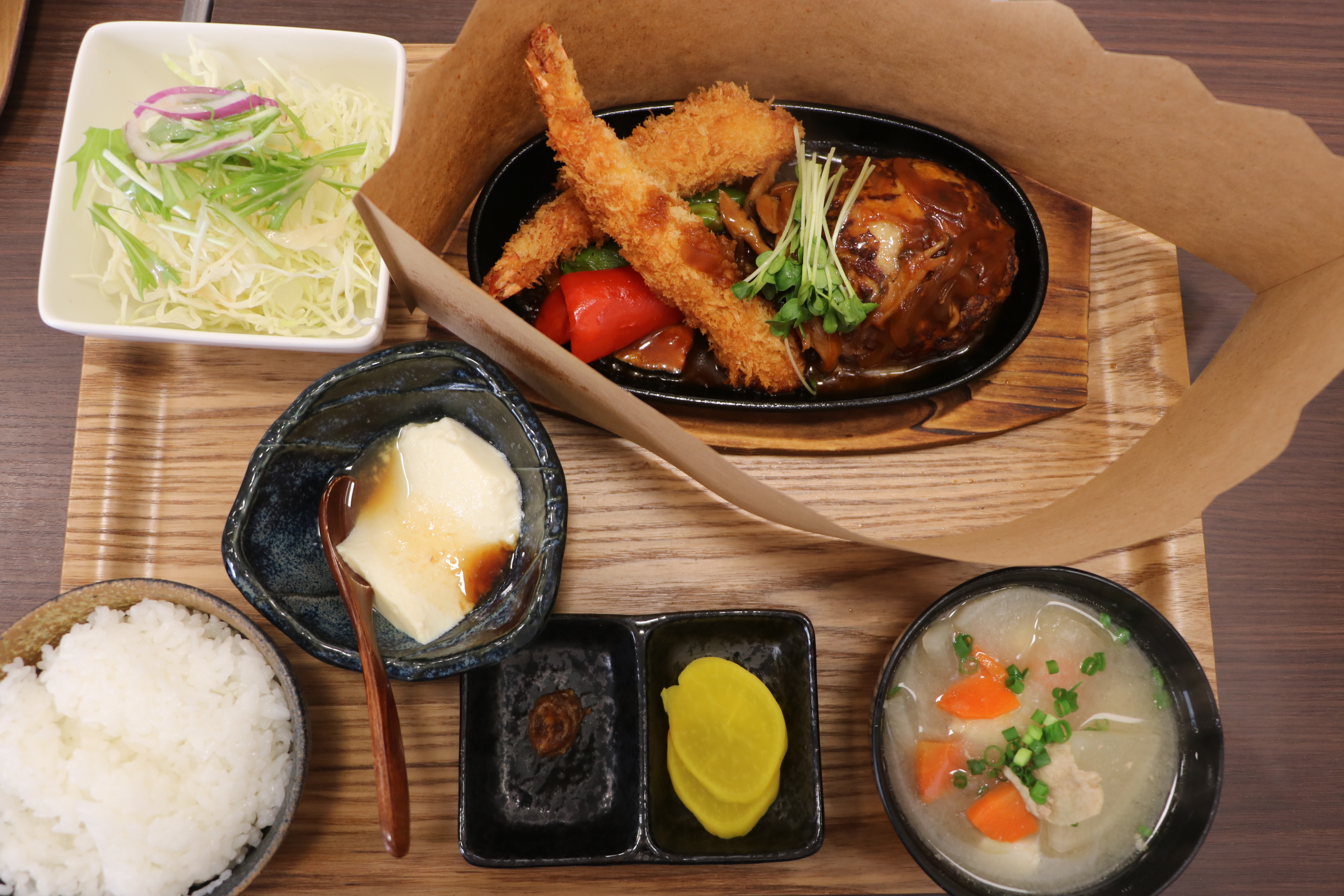 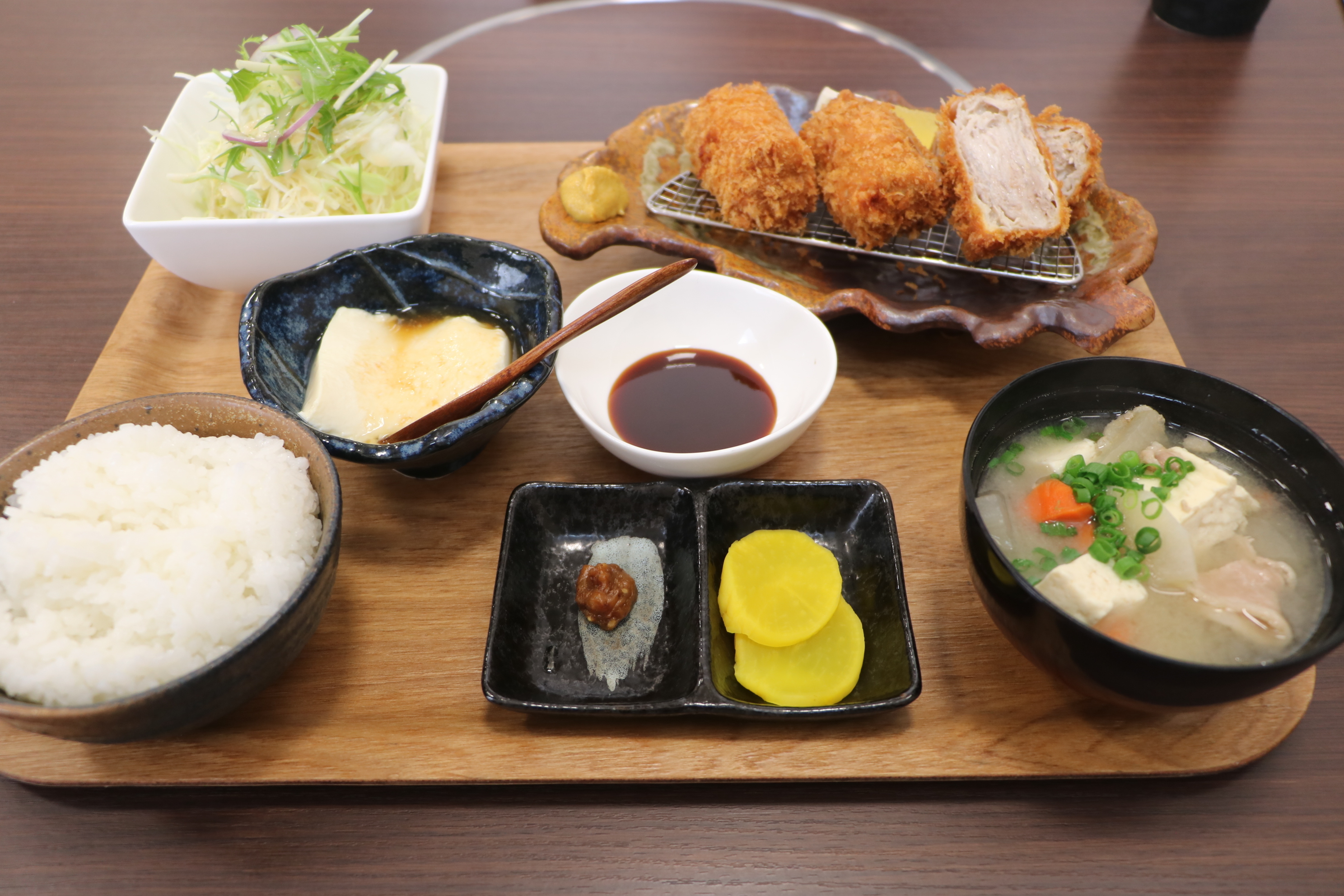 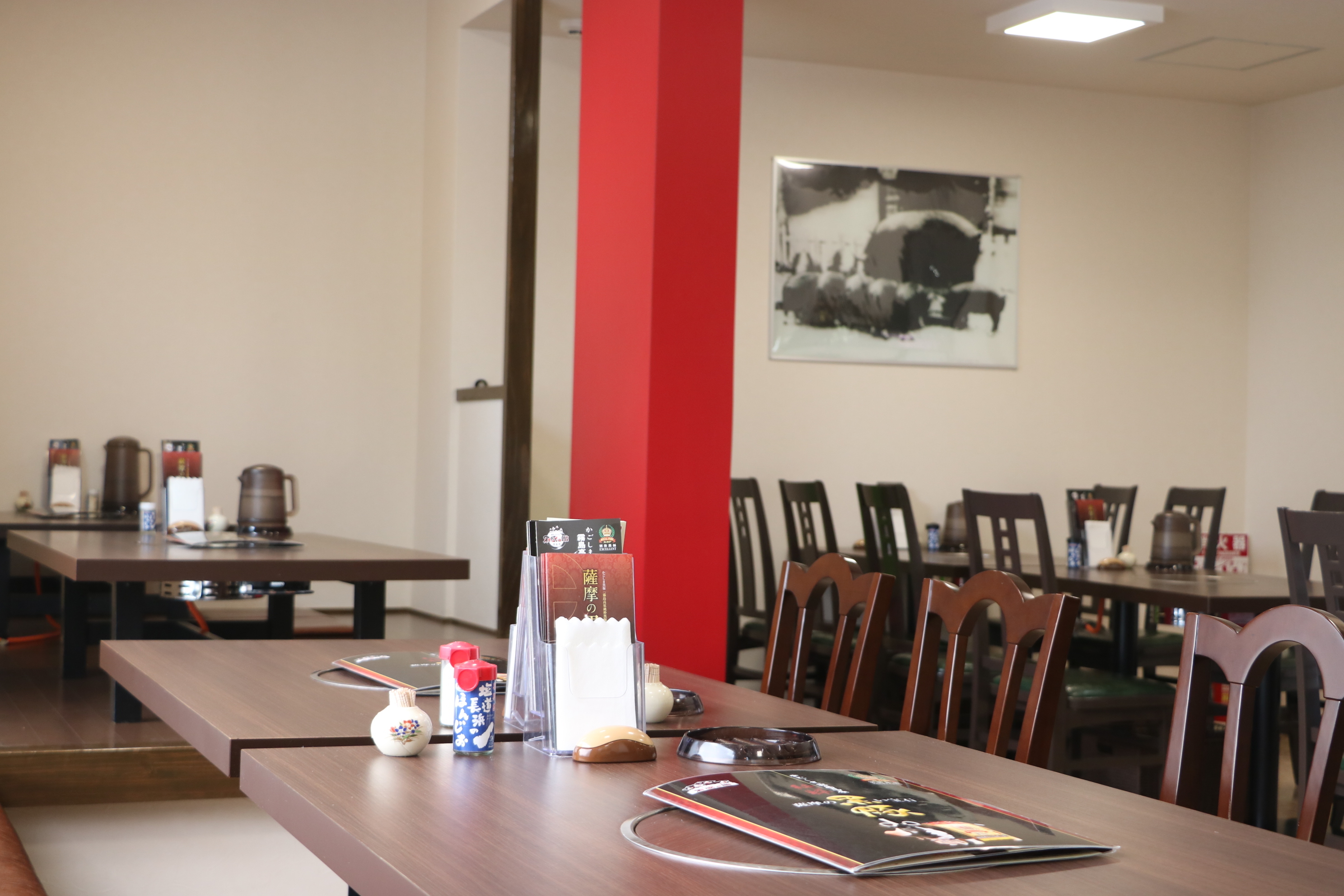 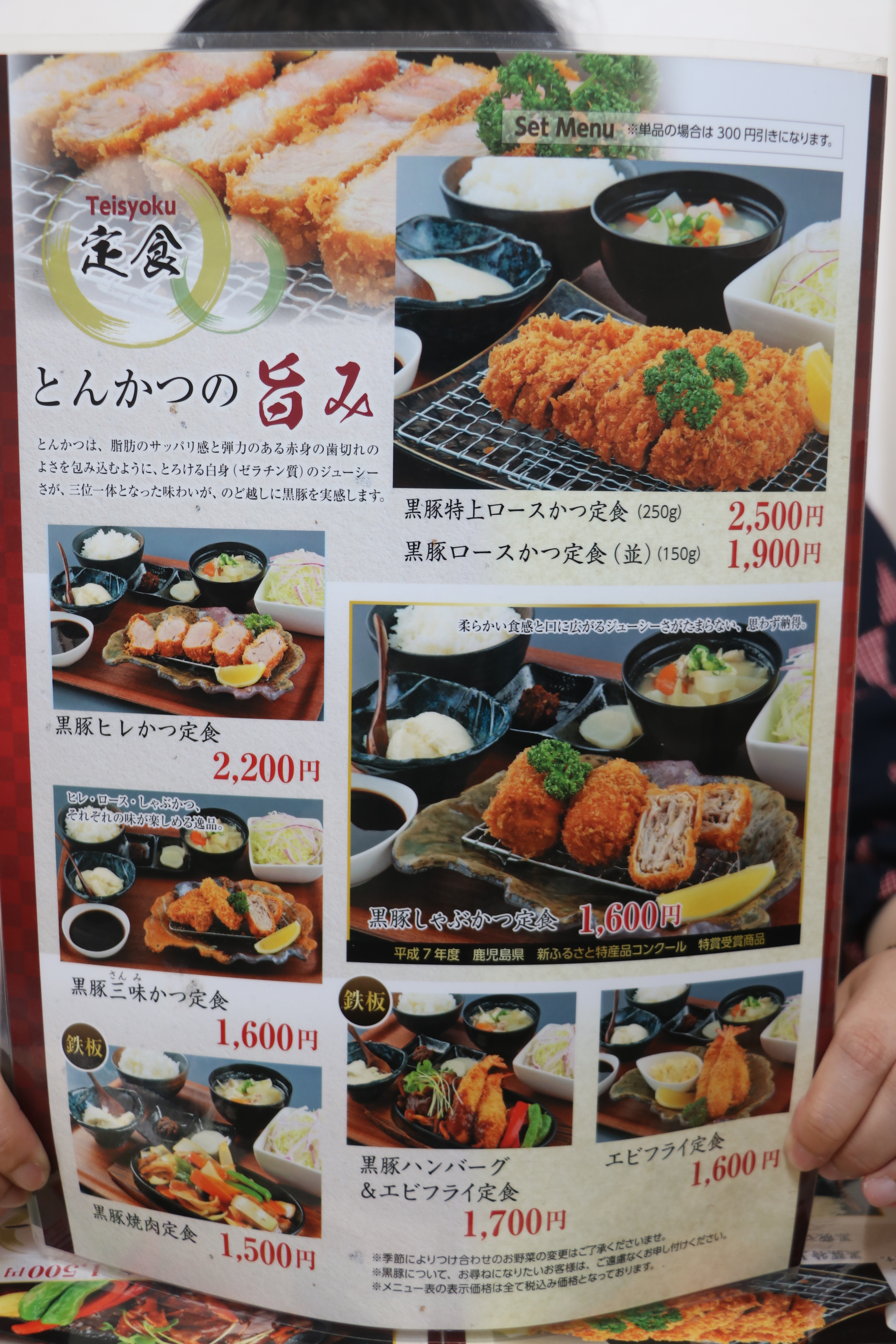 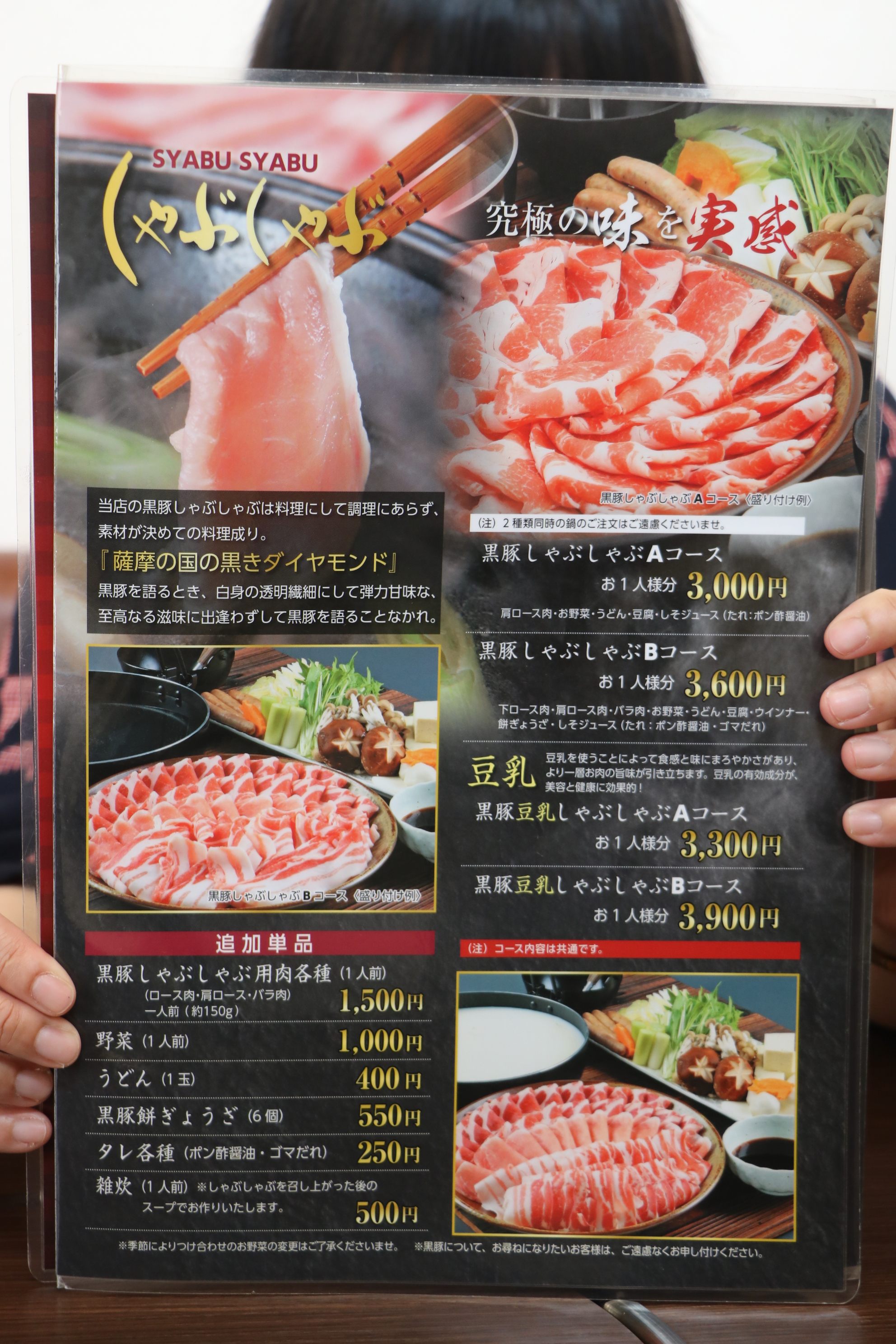 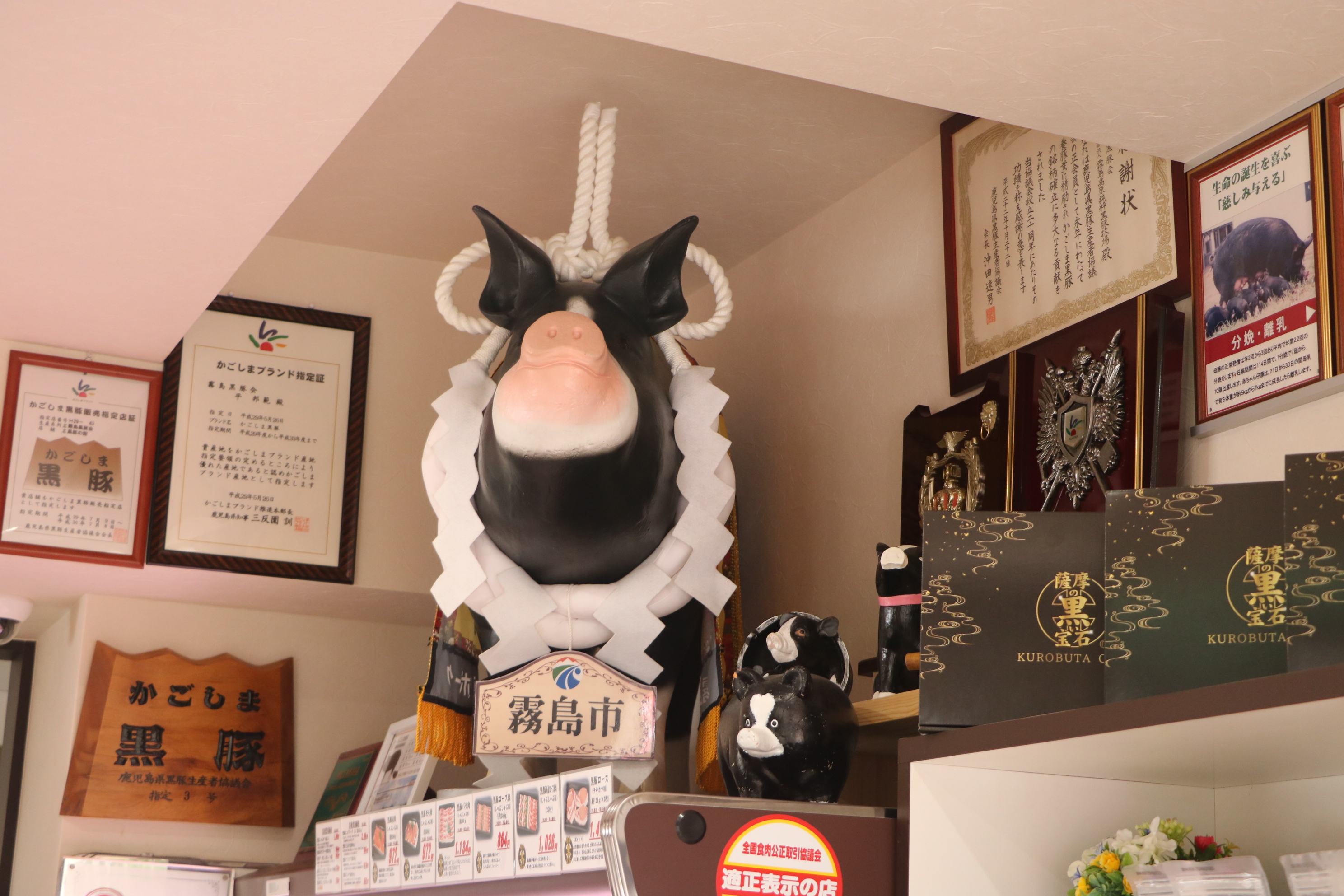 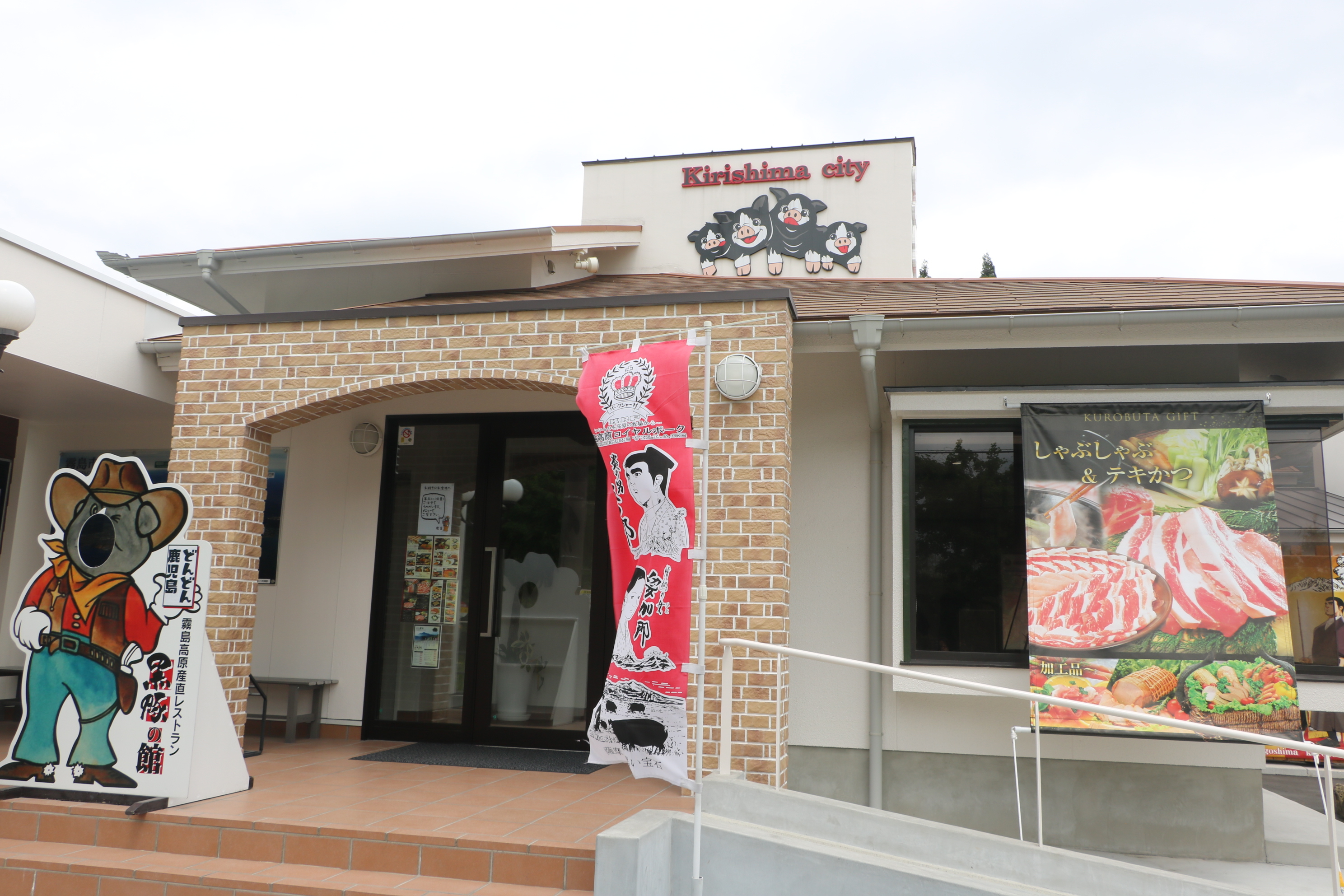 Kurobutano Yakata means house of black pork. This restaurant specializes in Kirishima Kogen royal pork that has been fed with spring water and sweet potatoes. If you want to try black pork, this restaurant is recommended by the locals.

Be aware that wait time to eat black pork may be long, especially on the weekends.