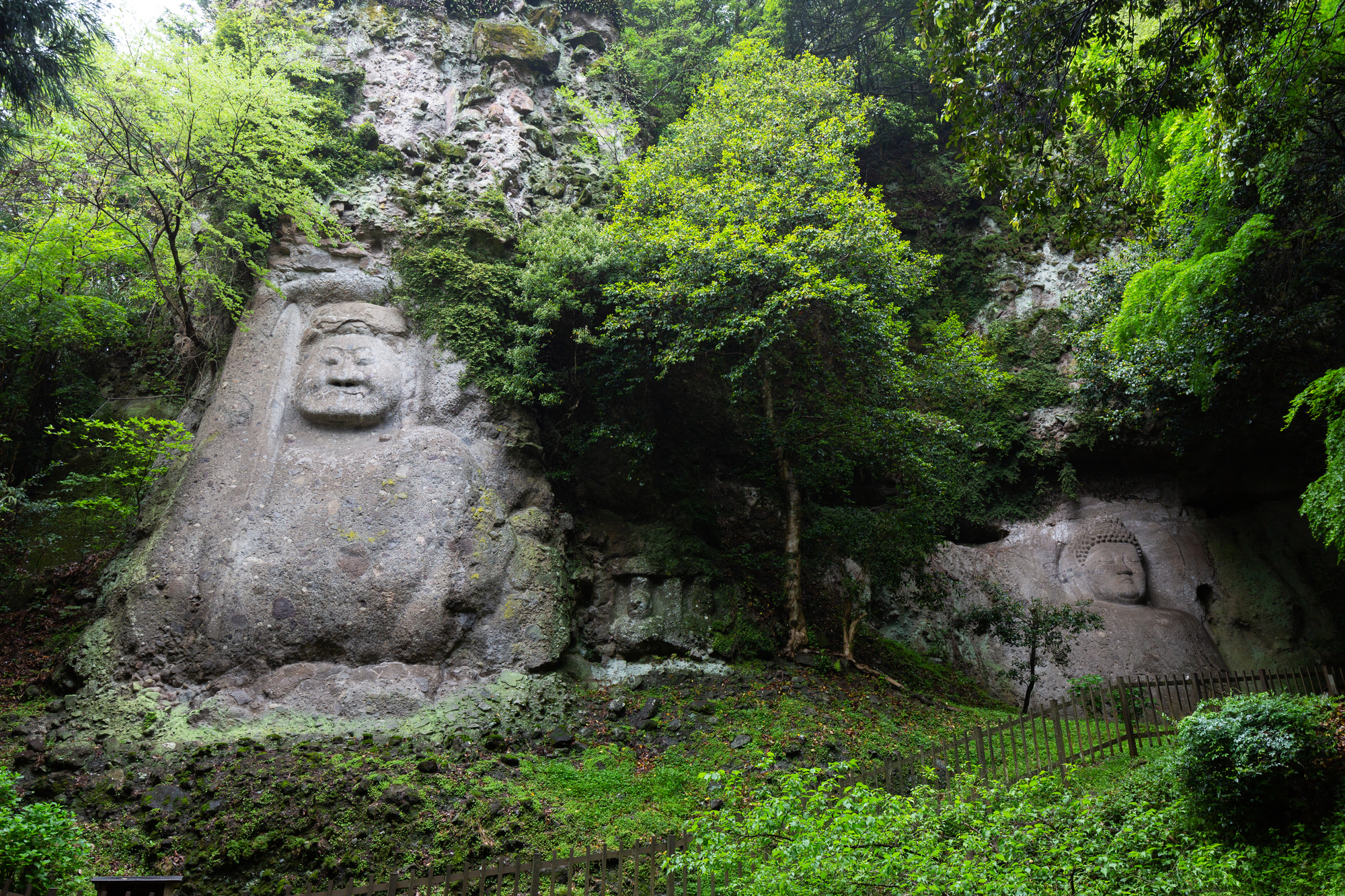 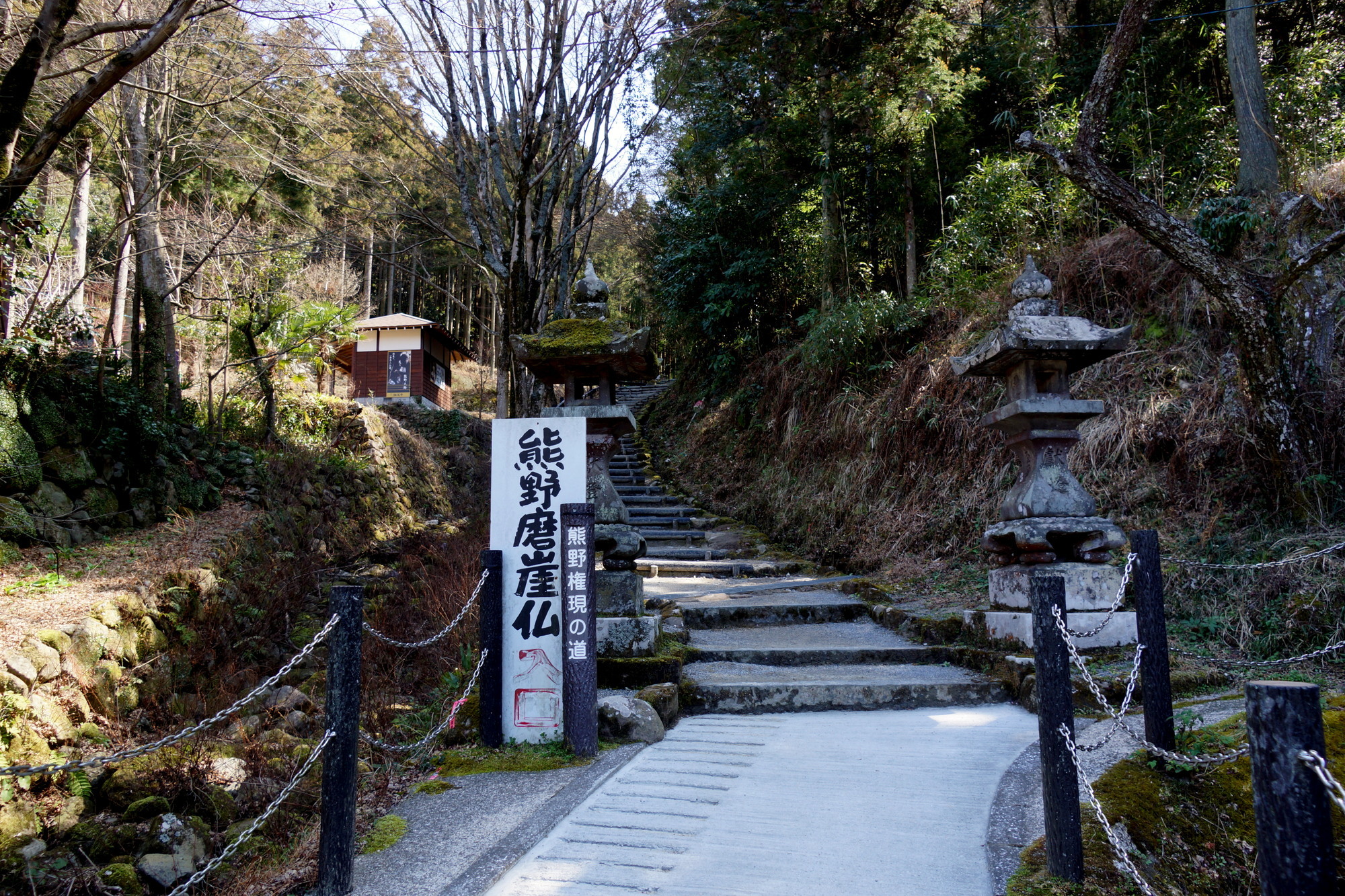 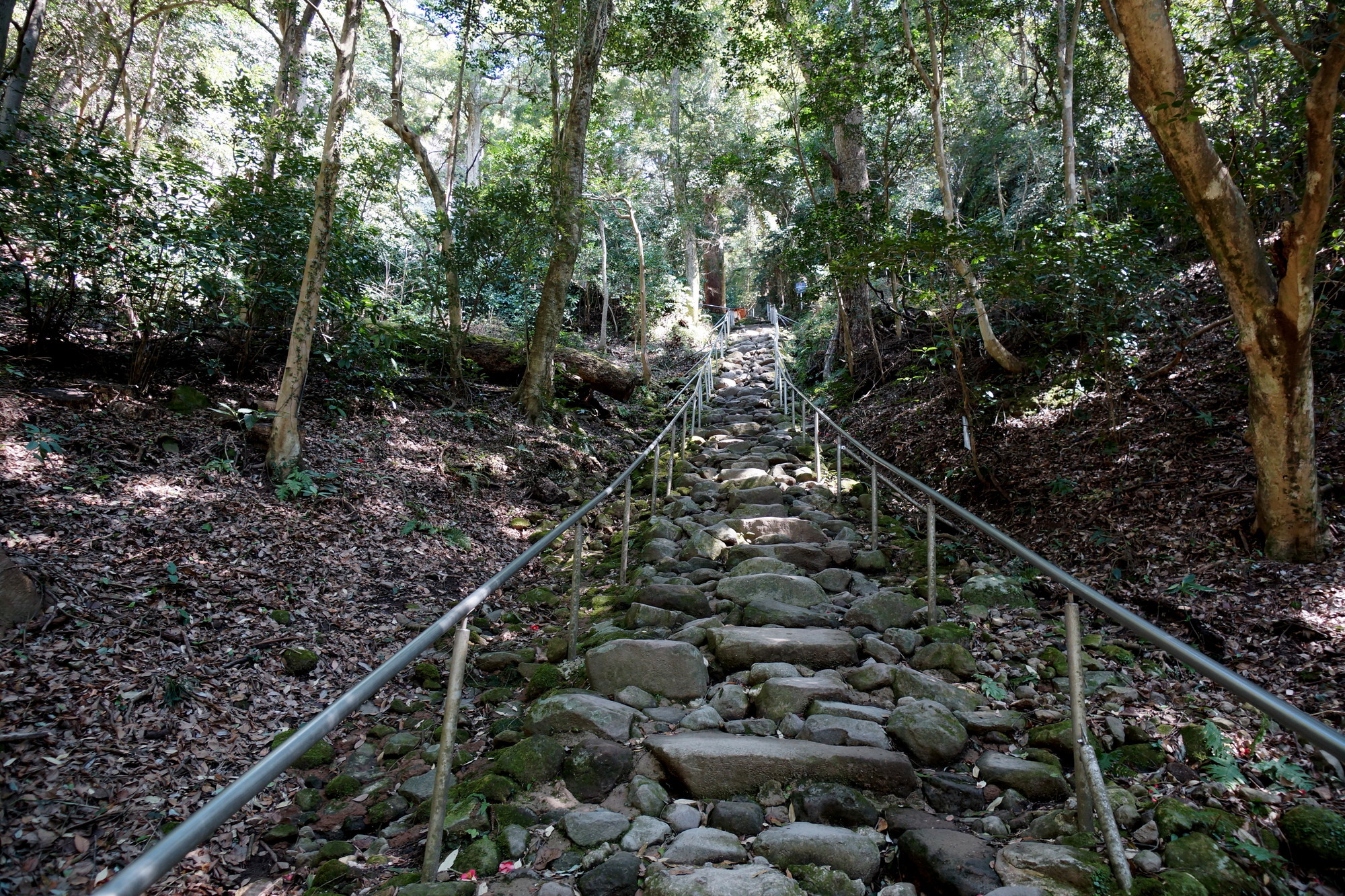 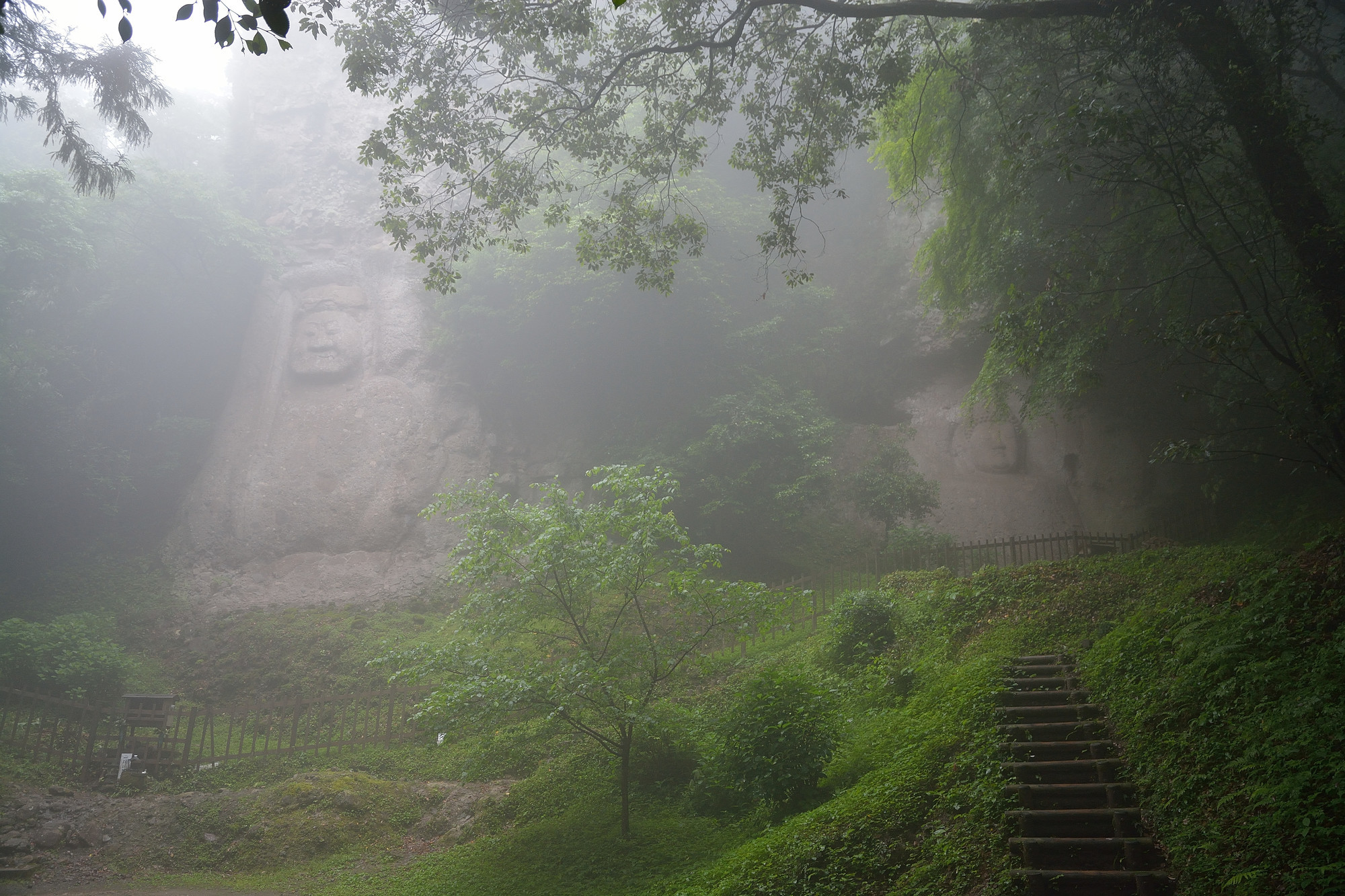 The Kumano Magaibutsu Buddha can be found in Hirano, only for the ones brave enough to climb multiple uneven rocky stairs. However, the reward surely is worth it. It is among the largest stone Buddha in the country and has been designated as an Important cultural Property.

Even if it is difficult to age this masterpiece of art, historians often claimed that it originates from the late Heian Period and represents a rare treasure of Buddhist artifact. A legend says that the steps are tough to negotiate as it has been created by a devil over one night, and because of that, this magnificent spot remain significantly unknown.

Advice:
Please be aware that walking there might be difficult.