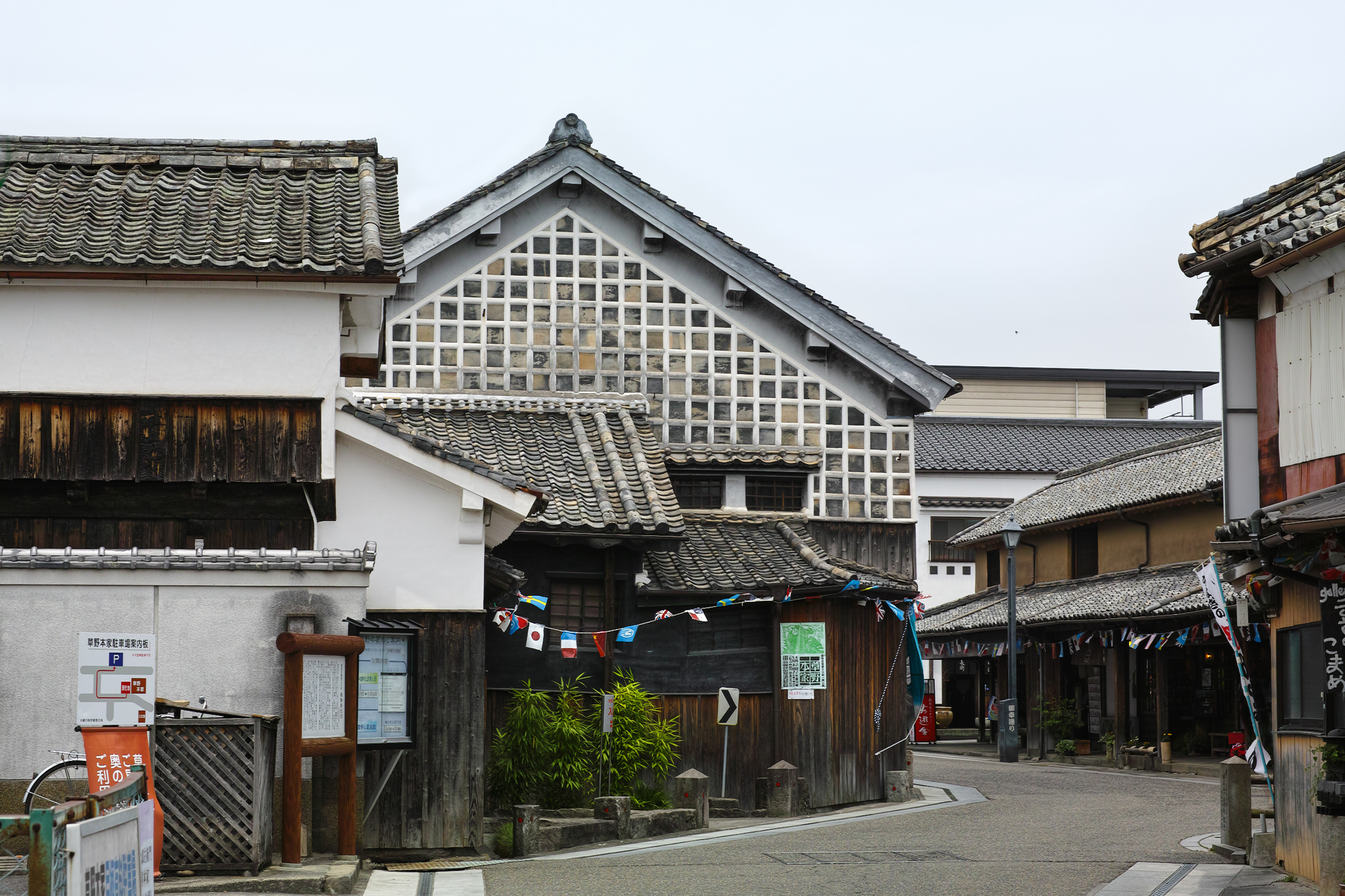 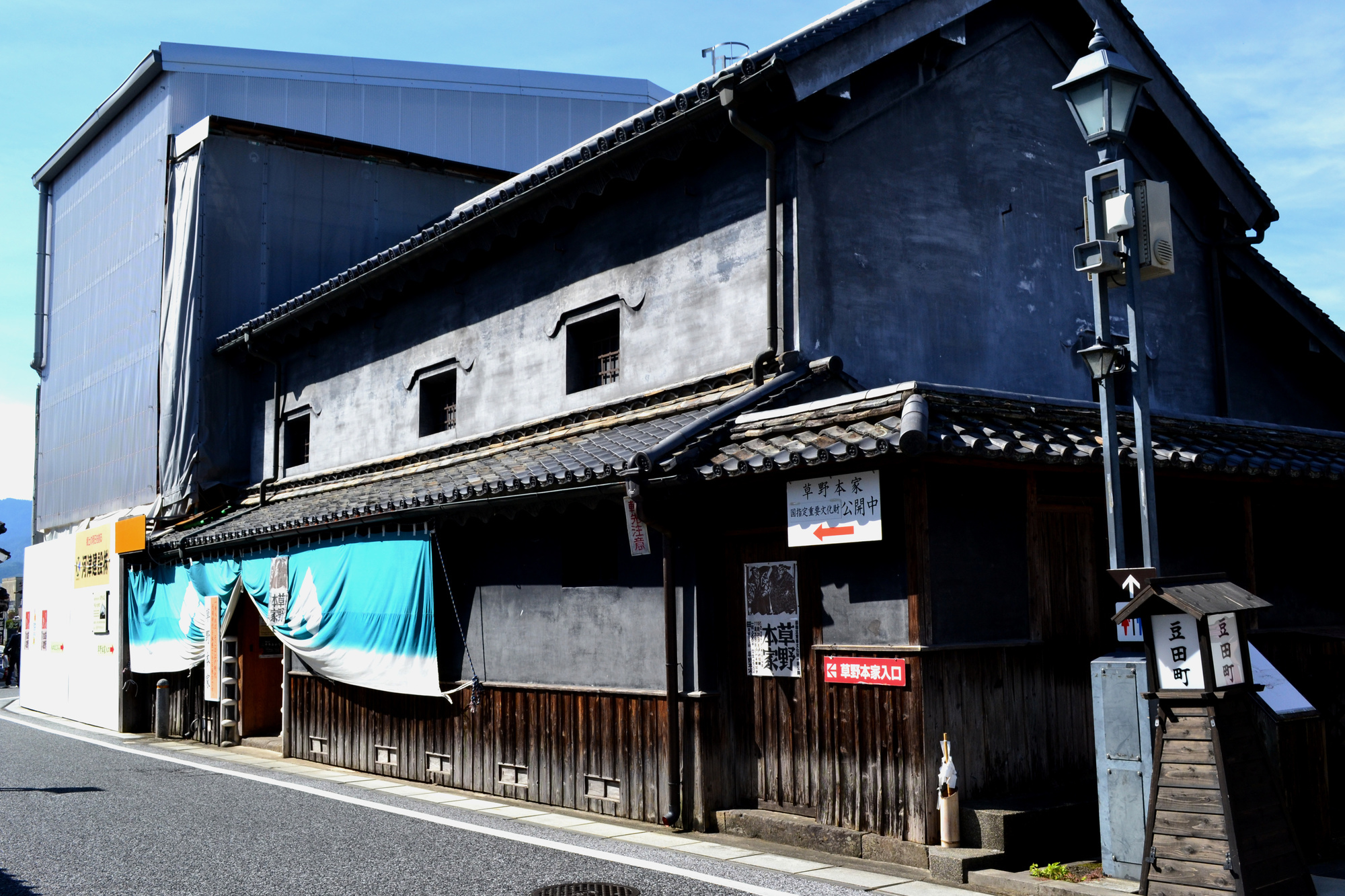 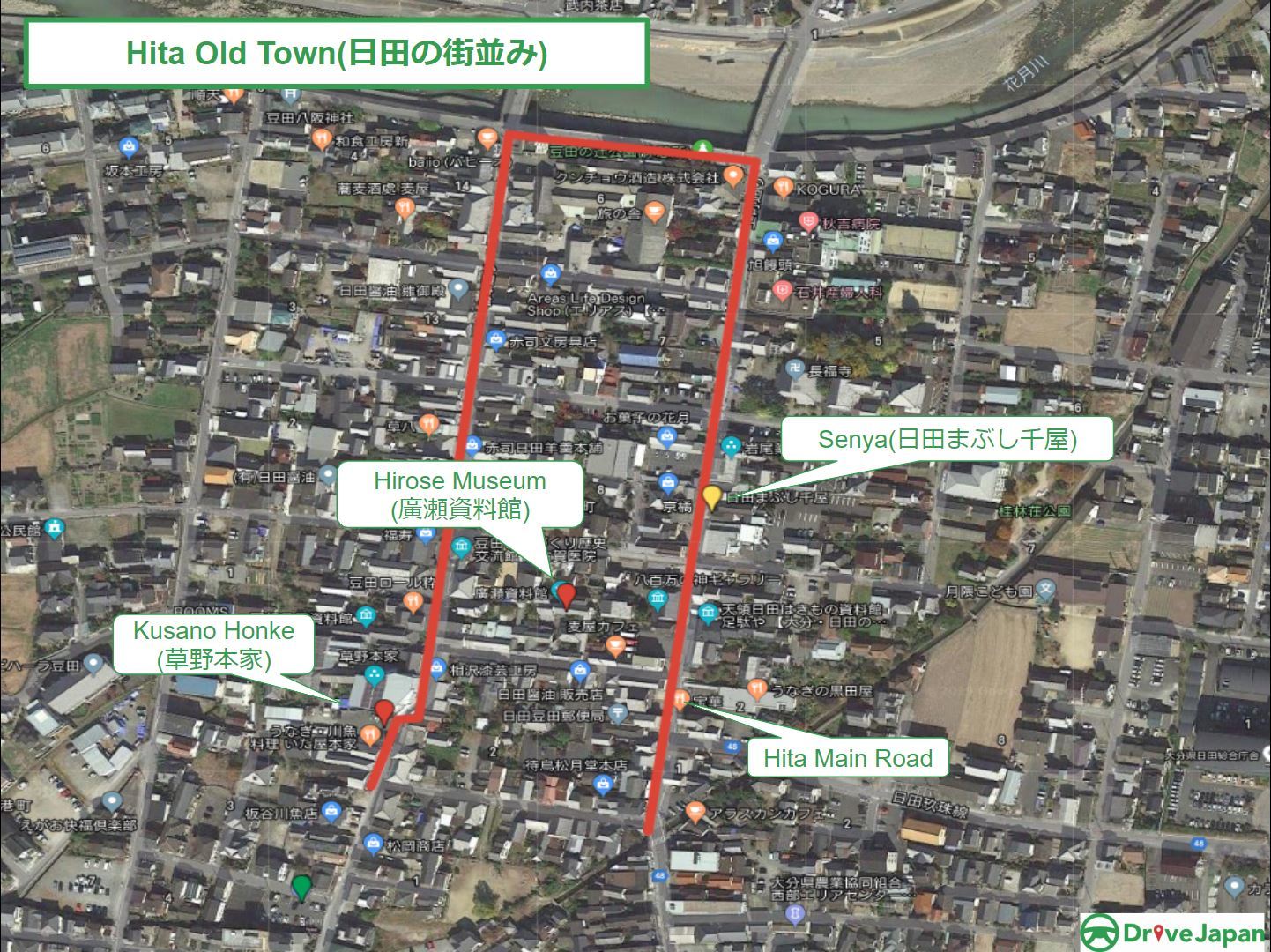 Kusano-honke was a candle merchant mainly from the beginning on the Edo period. His residence has been remarkably preserved since its creation in the 17th century, and is the oldest one in Oita, located in Hita town, in Mameda, the historic part of the city.

Various elements have been added to the house throughout the years, but the most recent ones were still more than a century ago. This building is among the rarest ones offering such an opportunity to discover the way of living in Japan in such a distant period. The main feature of the visit in during the “Hina Matsuri festival”. Indeed, even if the festival is celebrated in the whole country, it is only here that you could see the original 178 magnificent dolls “de ningyo de hina”. Except from this period, the house is opened to visitors only 3 other times within the year, please check the availability. Finally, you can find bellow a map showing the museum location along with other main spots within the Hita Old Town.

Advice:
This place has no official carpark, but you can go to the ""Hita Town Parking-日田駐車場"".
MAPCODE:202 847 584*71
The map showed below is susceptible to switch with other images. Be sure not to miss it.
The house is opened from: From February to March / End of April until End of May / July / Mid October until Mid November. Please check official information.