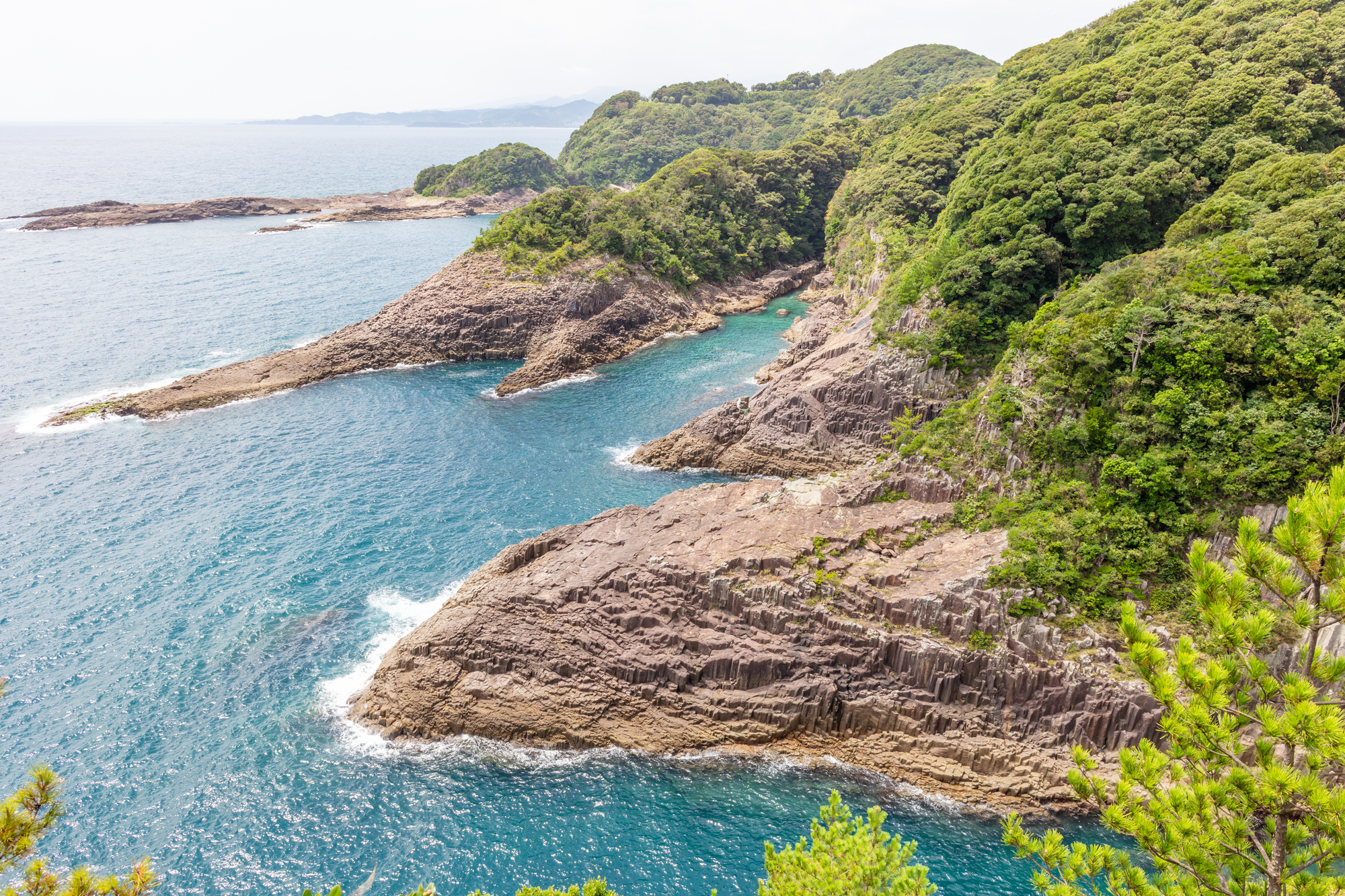 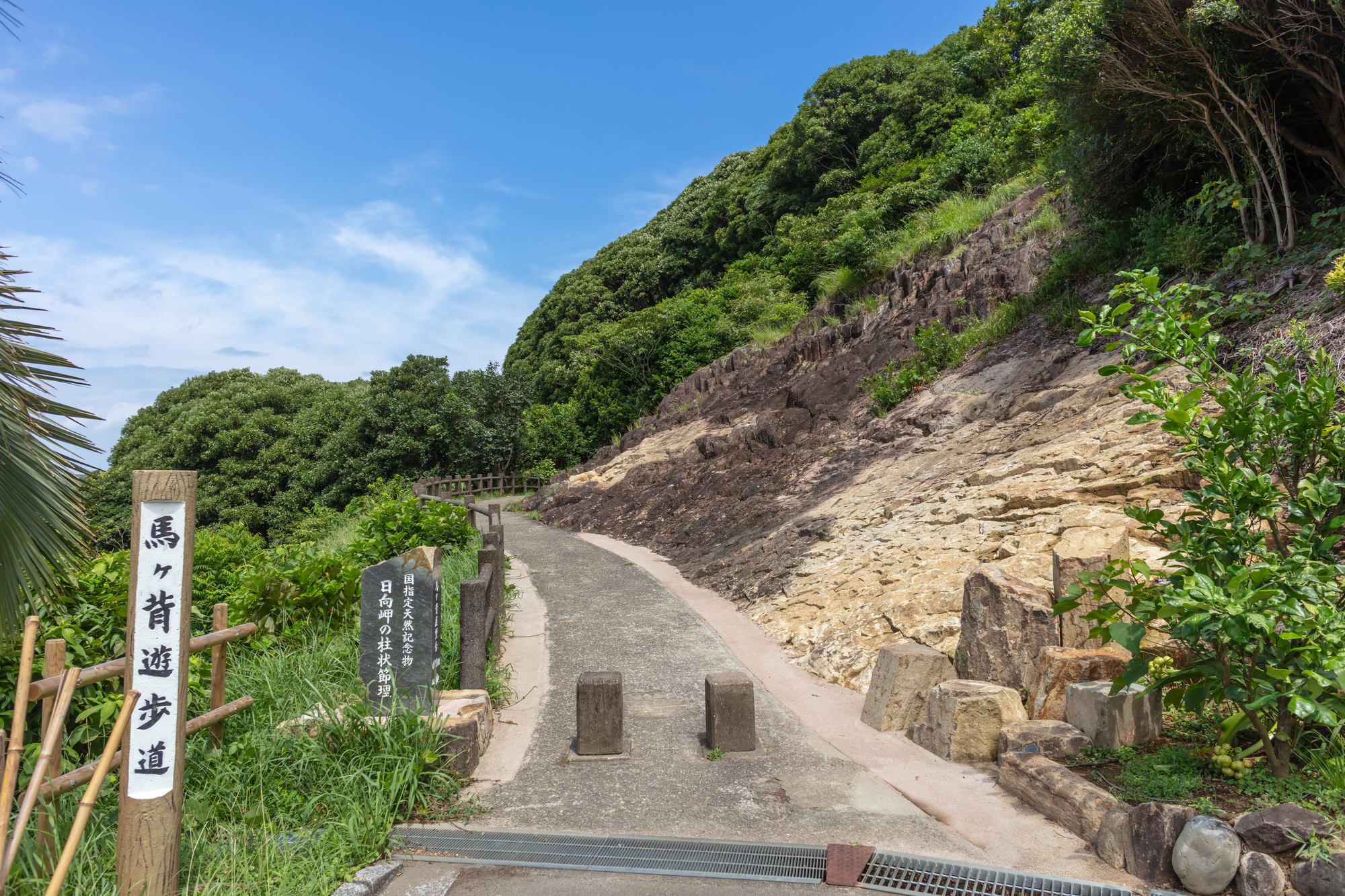 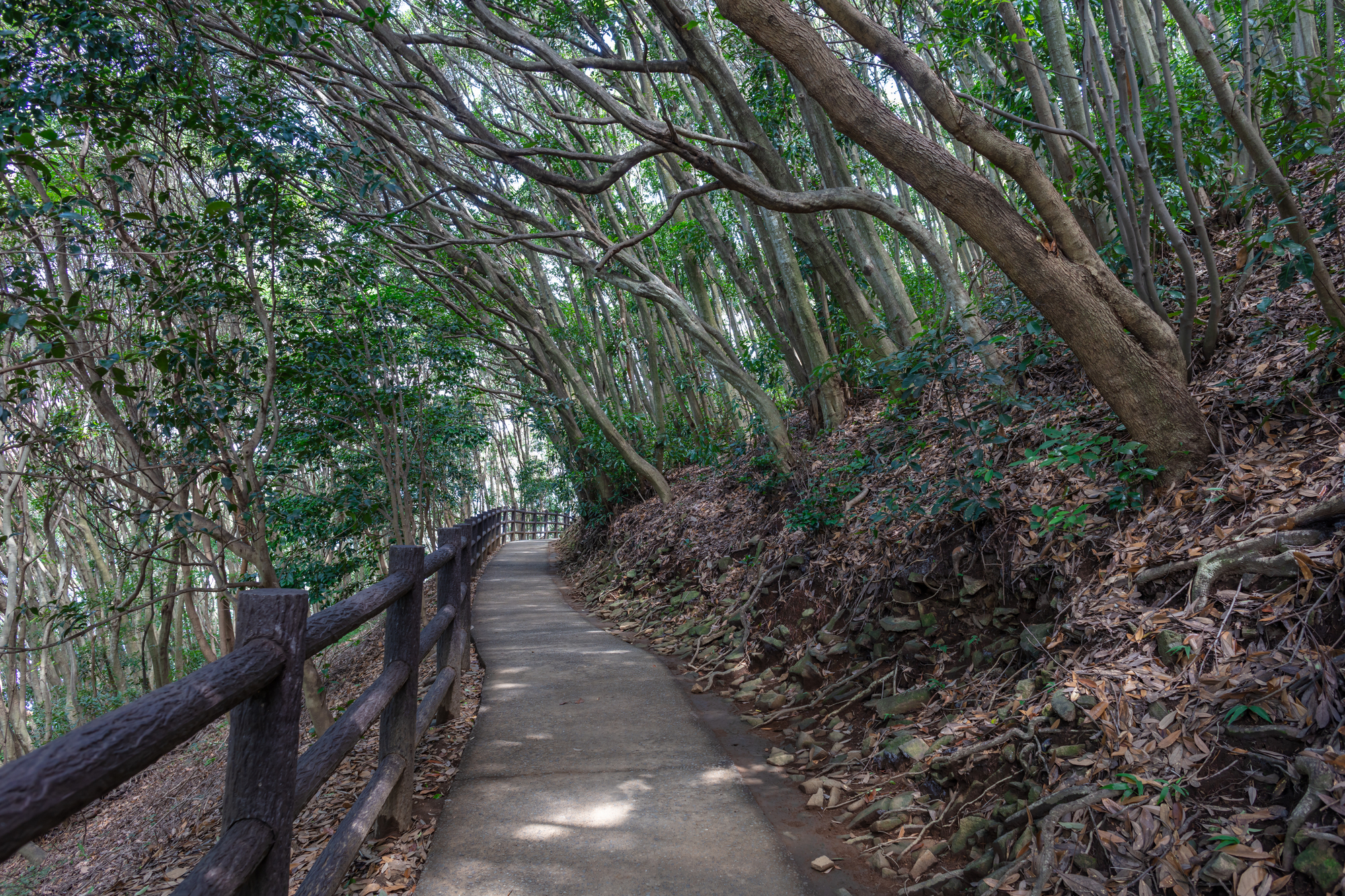 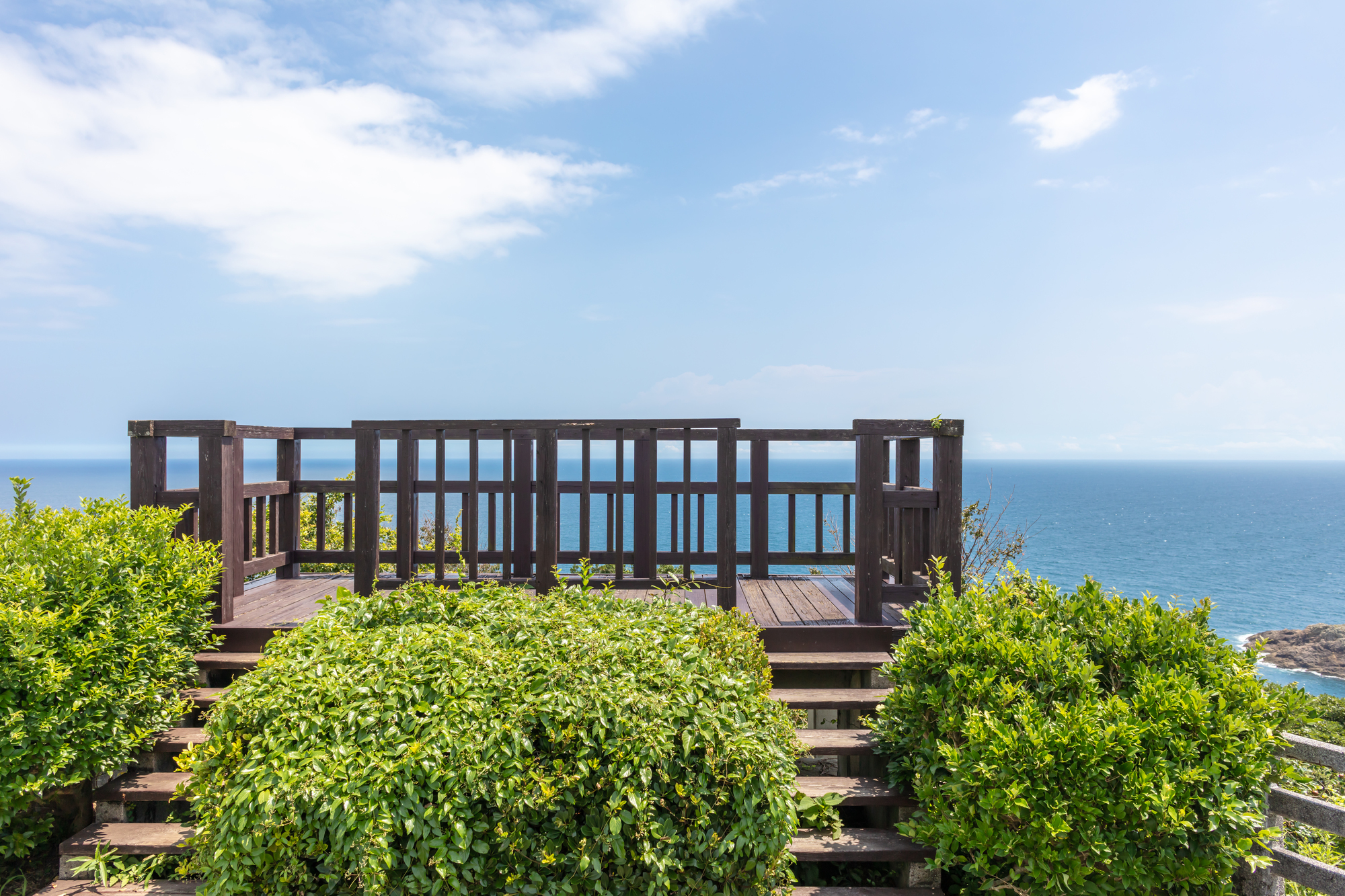 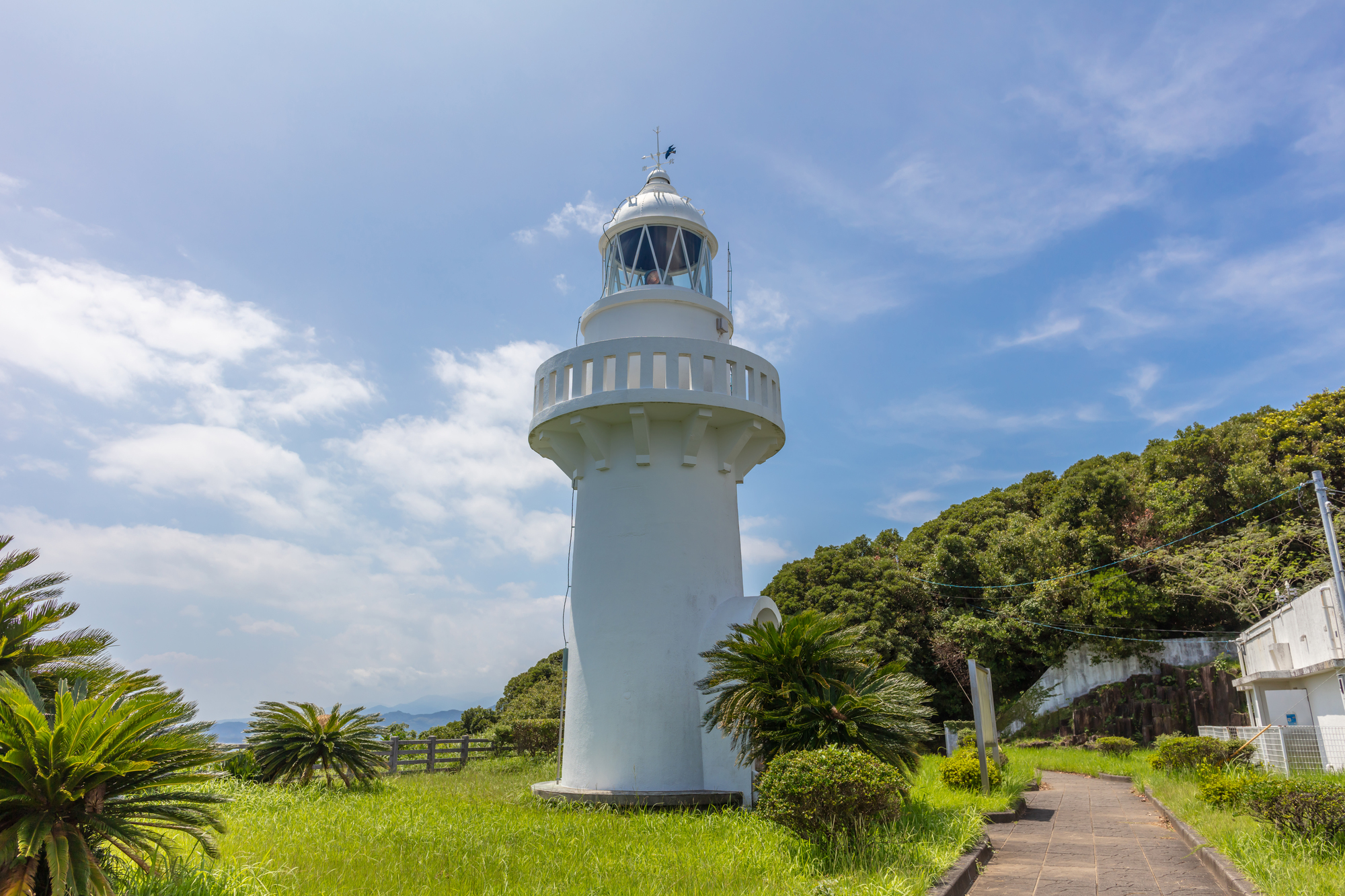 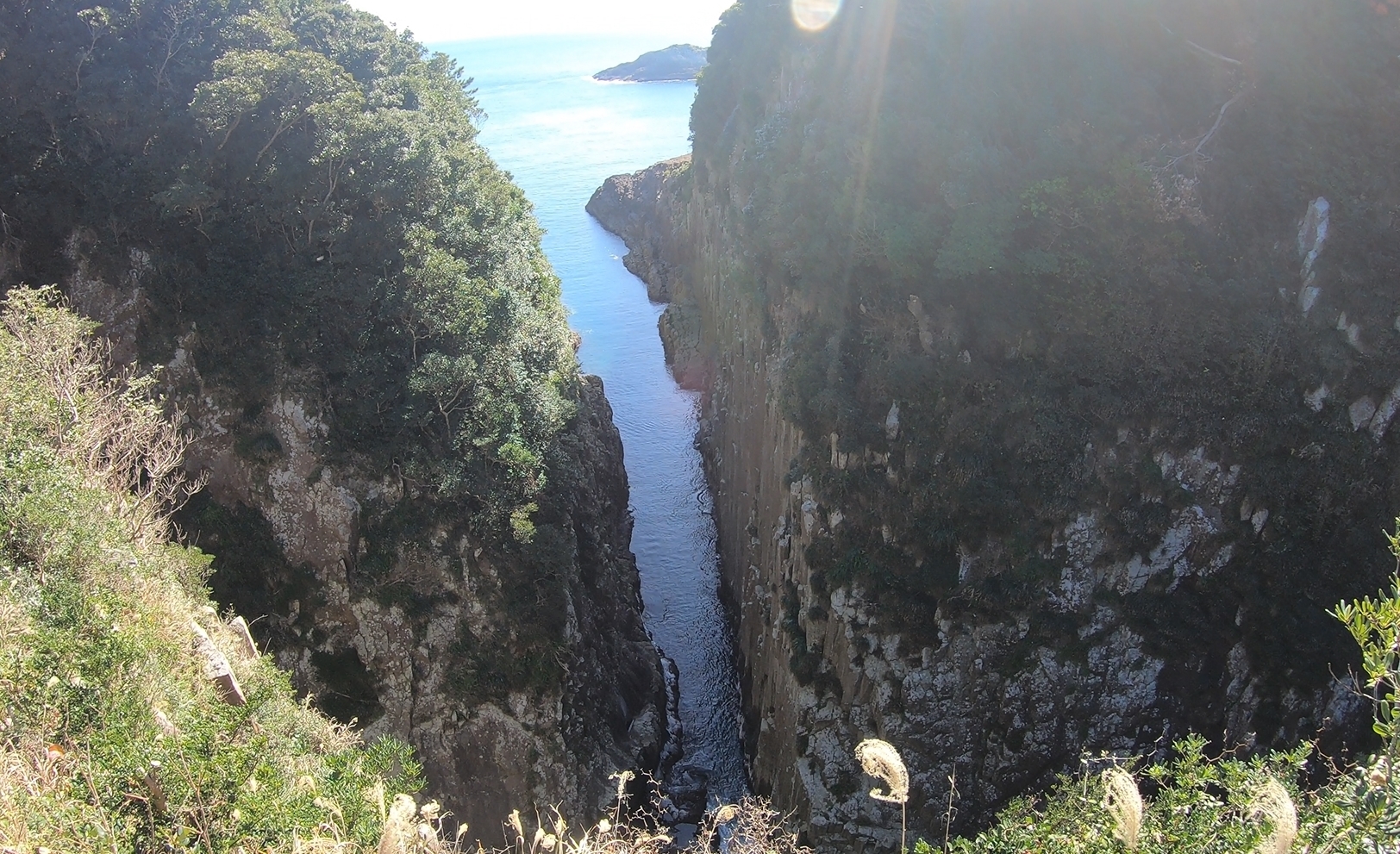 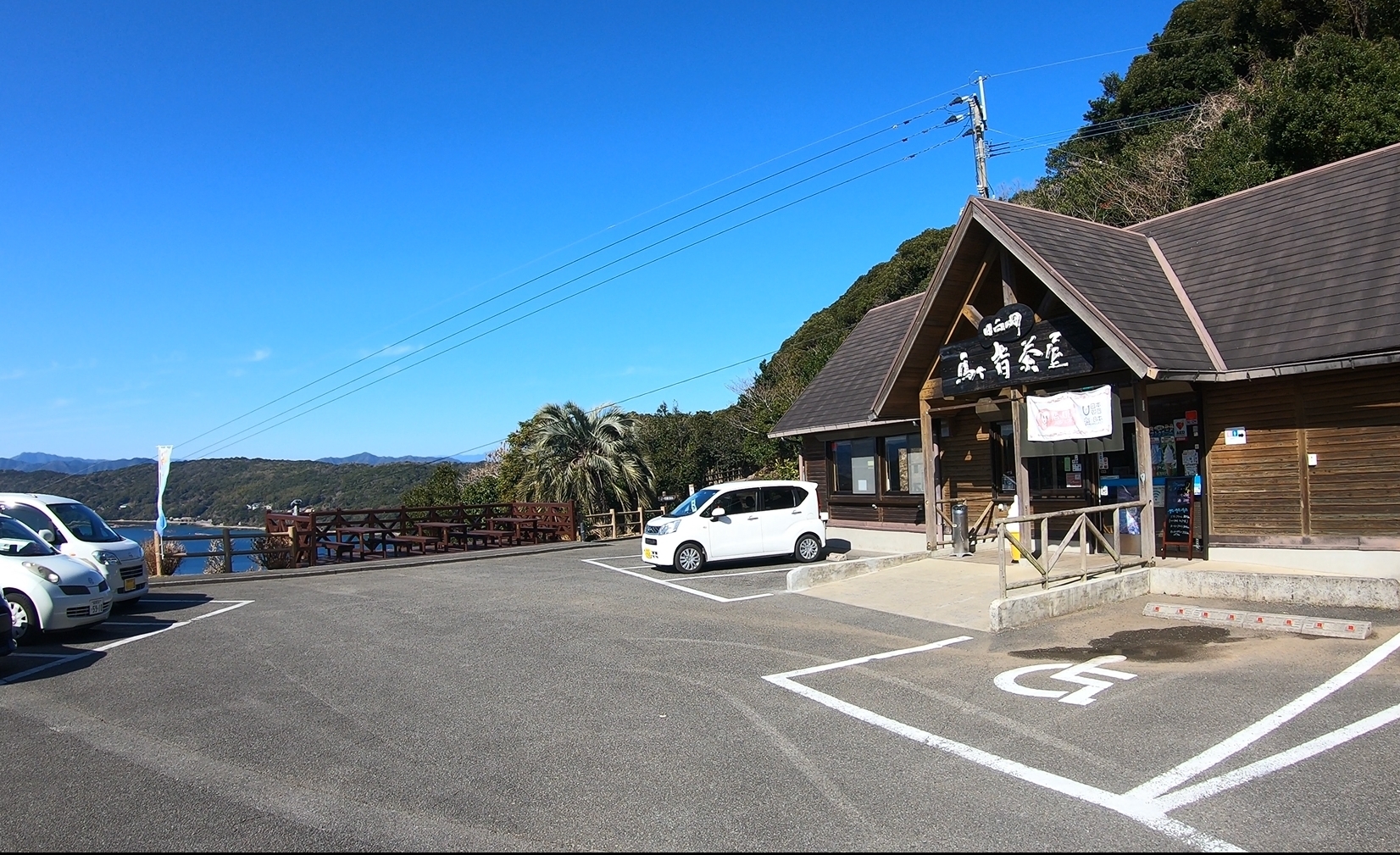 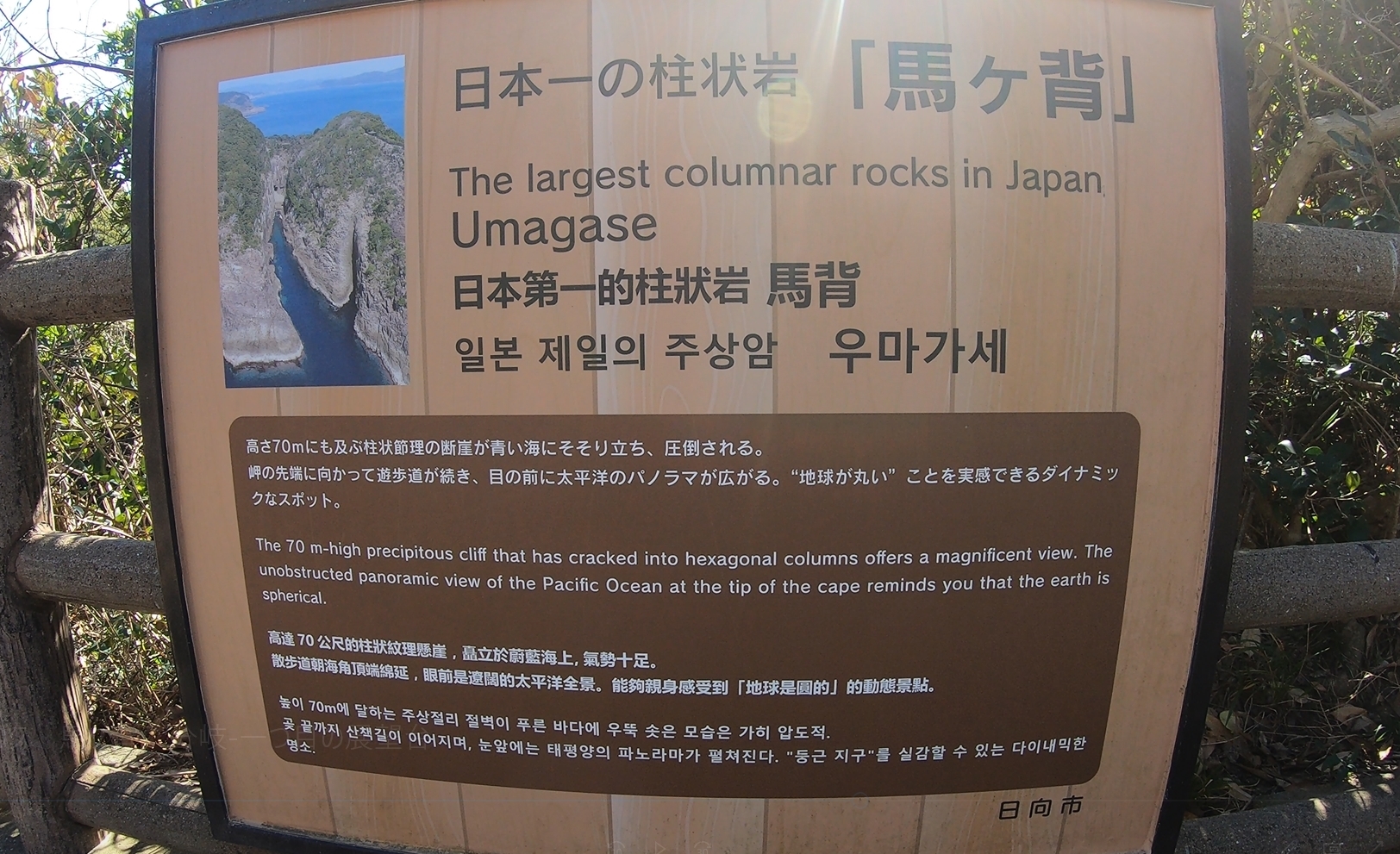 Watch as land meets sea at this beautiful sea cape that flows right into the Pacific Ocean. Marked by intricate waterways sandwhiched in between cliffs, the coastline here is a unique experience unlike any other. Surrounded by 70m high cliffs, the blissful sounds of waves splashing, or bare rock faces that give way to columnar joints, this entire experience is an enchanting sight. Why the name “Umagase”? The rocks here resemble a rich brown--the same color as horses. The name was derived from the japanese word “horse-back”, for its smooth color and patterns. Don’t believe us? Check it out for yourselves! This vista point is located 65km from Takachicho Gorge and is about 1.5 hour travel from the parking garage to cliff.

Umagase can be accessed from JR Hyuga Station to the Miyako-Machi bus stop. From there, take the Miyazaki Kotsu Bus to Higashi-hososhima until the final stop. It’s then a 25 minute walk from there till Umagase.