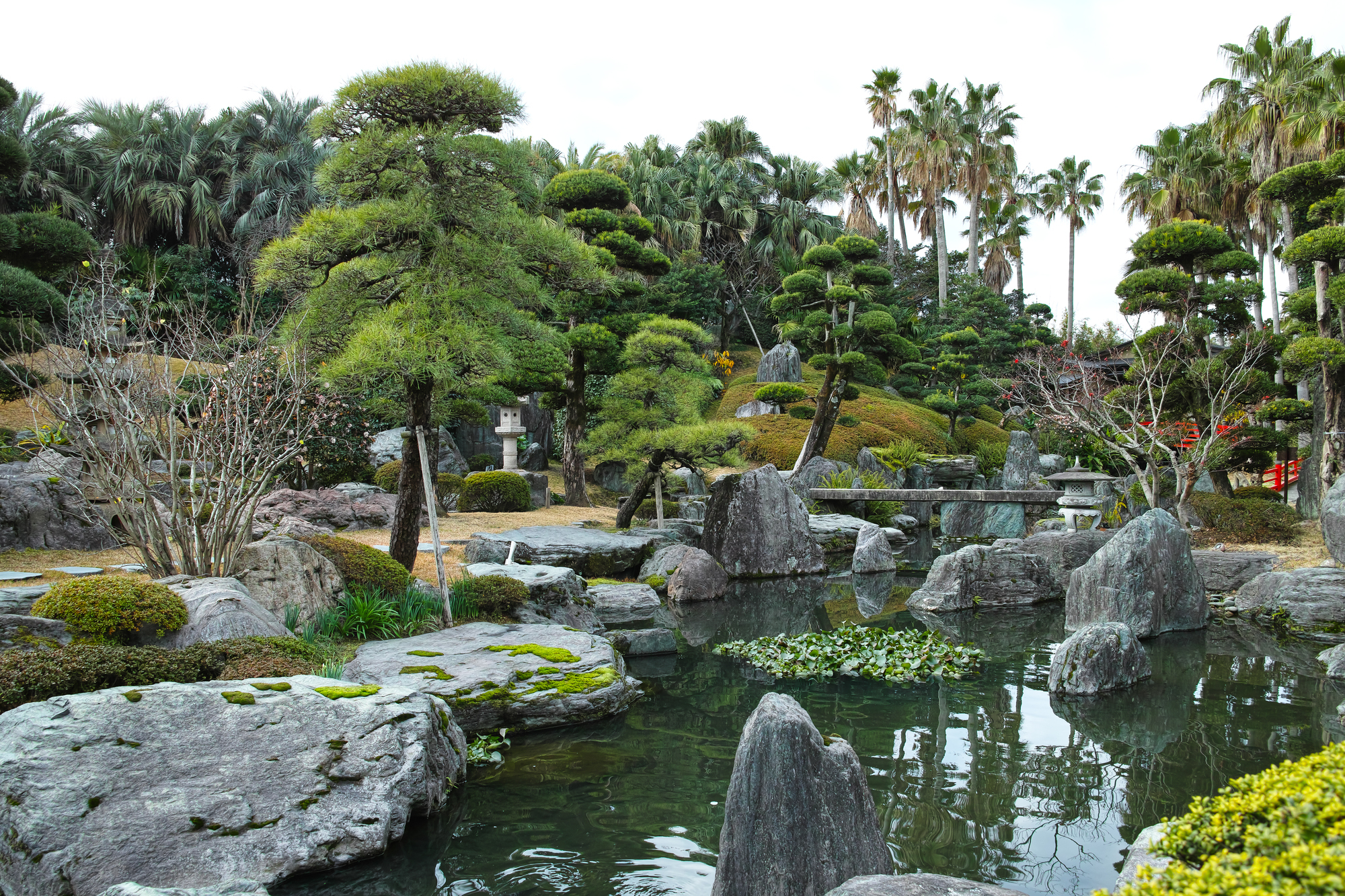 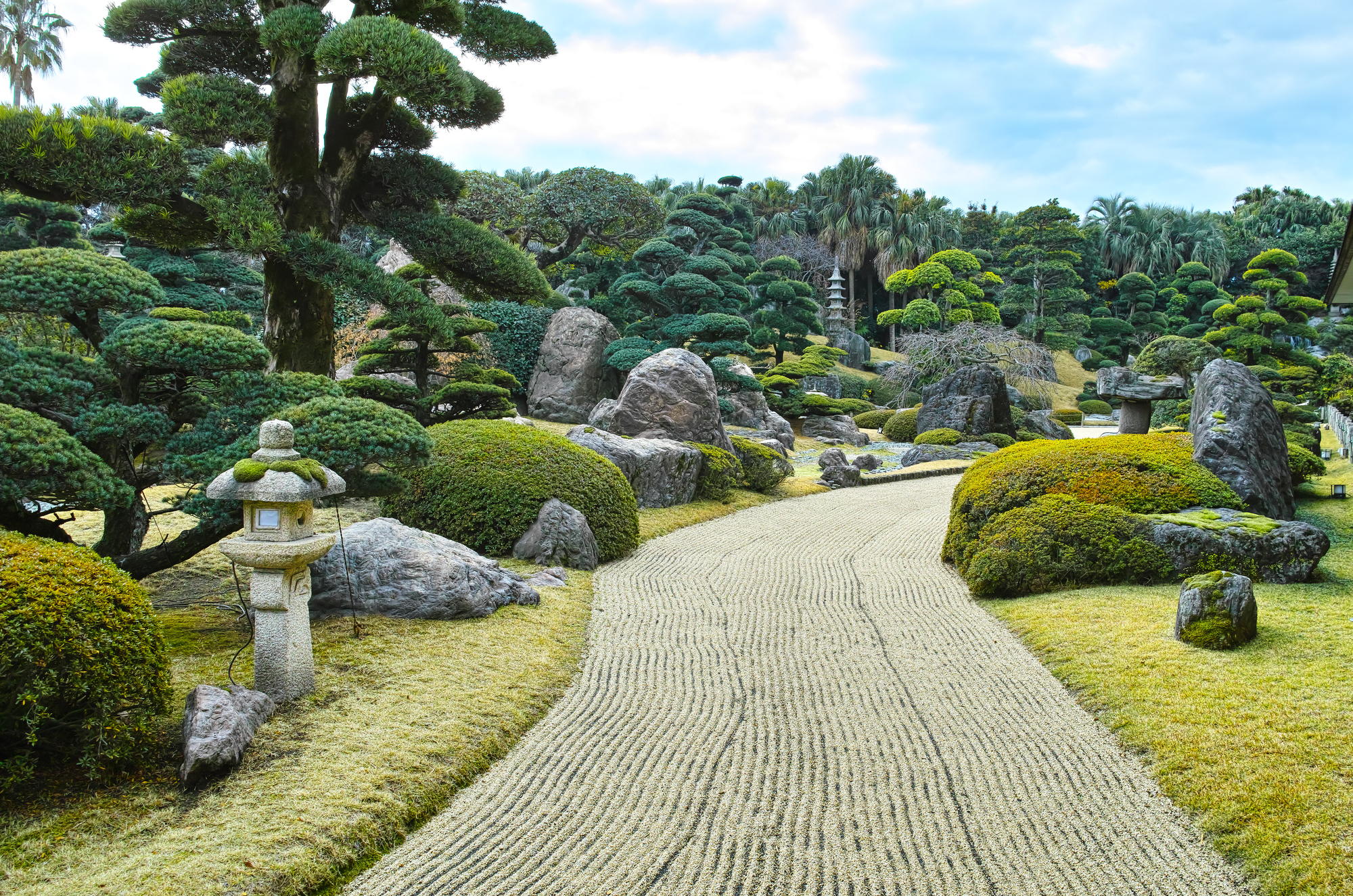 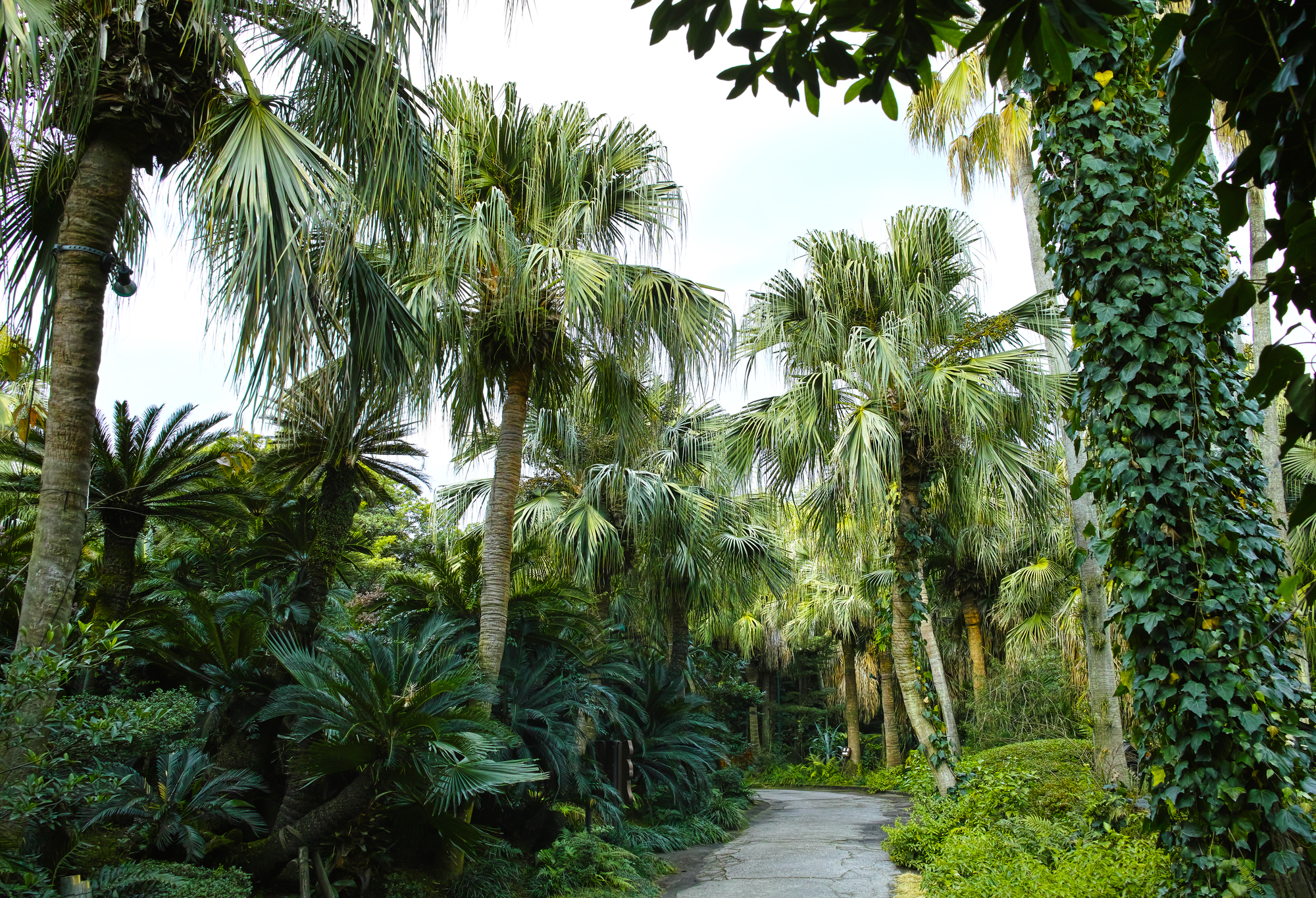 Amami Oshima, the birth place of Oshima Island, is an island within the Amami Islands called “the Island of the Road”, which is a chain of 30 large and small islands from the southernmost tip of kagoshima. It is a natural paradise with a subtropical climate--the most blue beaches and clear waters are a beautiful sight to behold. There was a distinctive feature of Amami, such as the subtropical trees of the primary color all year round growing on the sides of the road, filled with papayas, basho fruits, and sugar cane fields.

Advice:
This is a natural paradise, so please come by when it is sunny and warm.