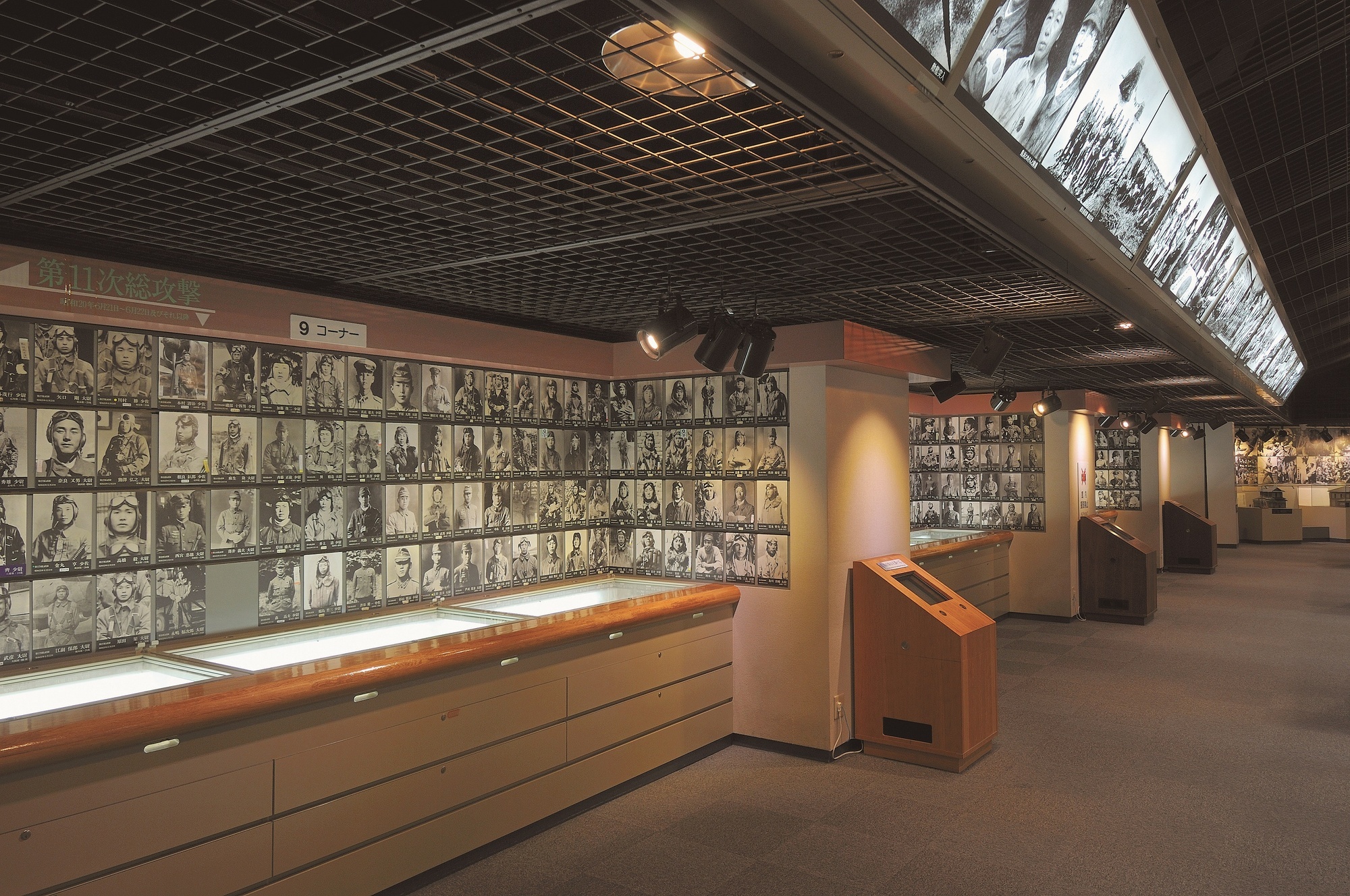 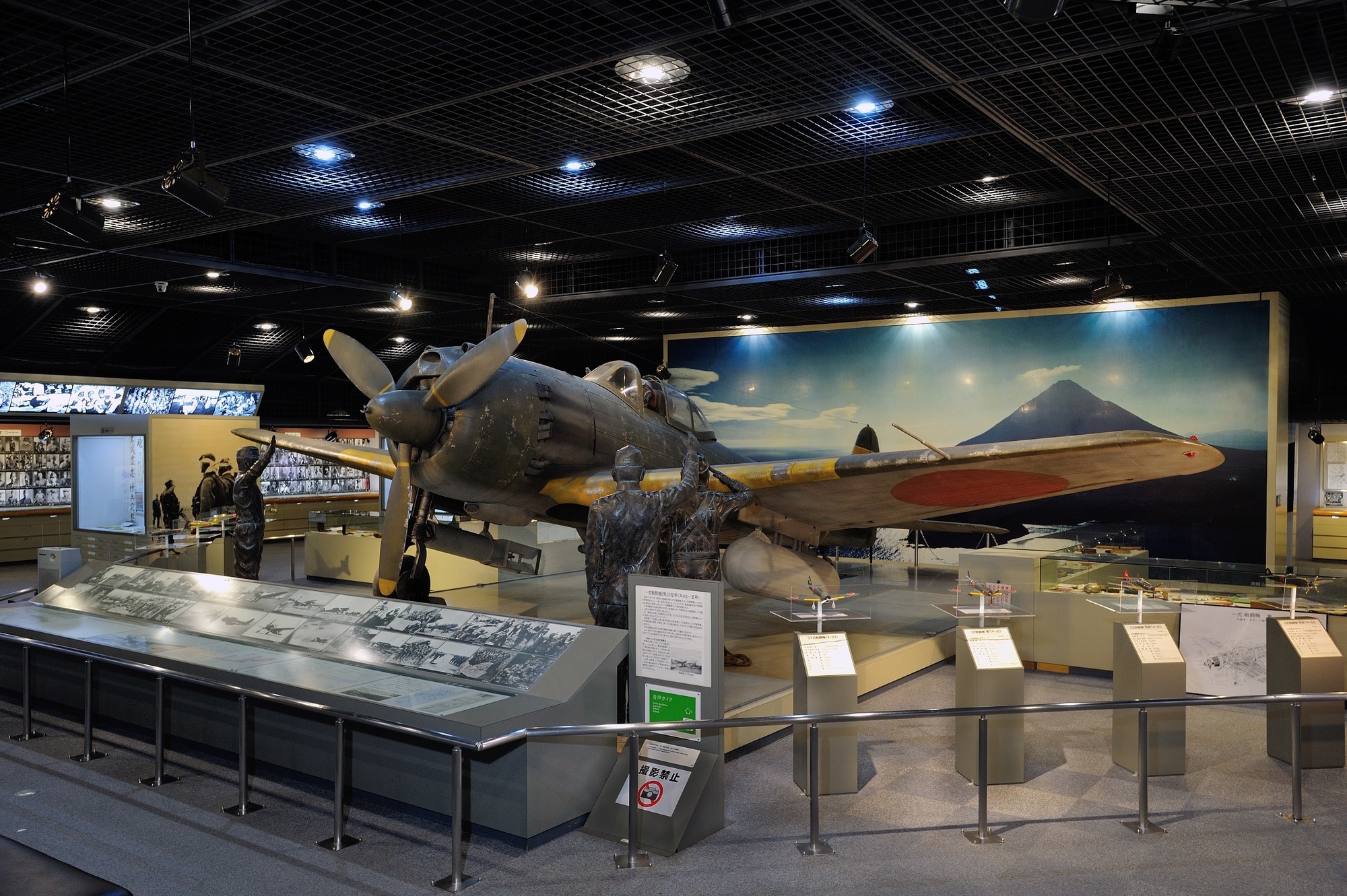 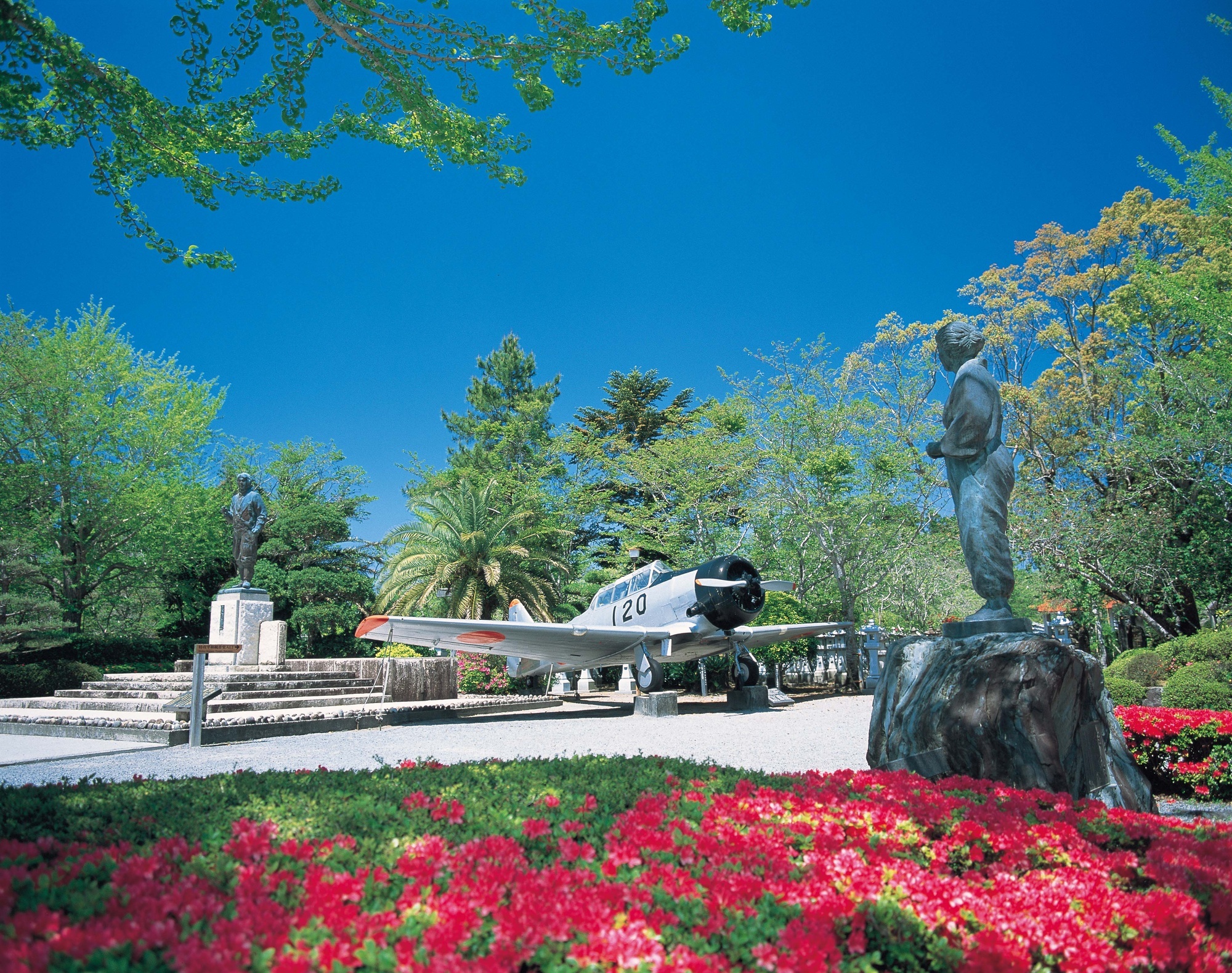 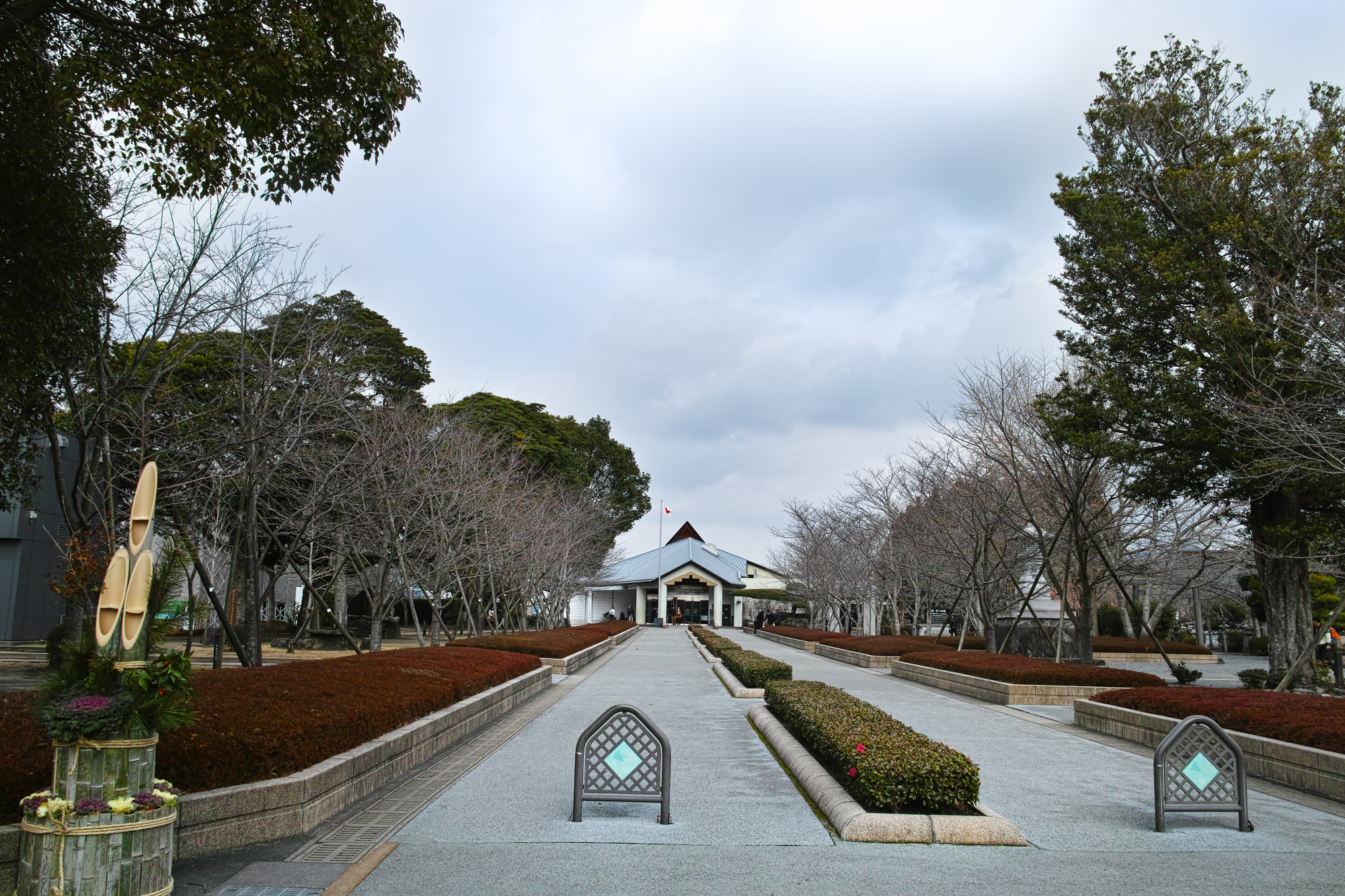 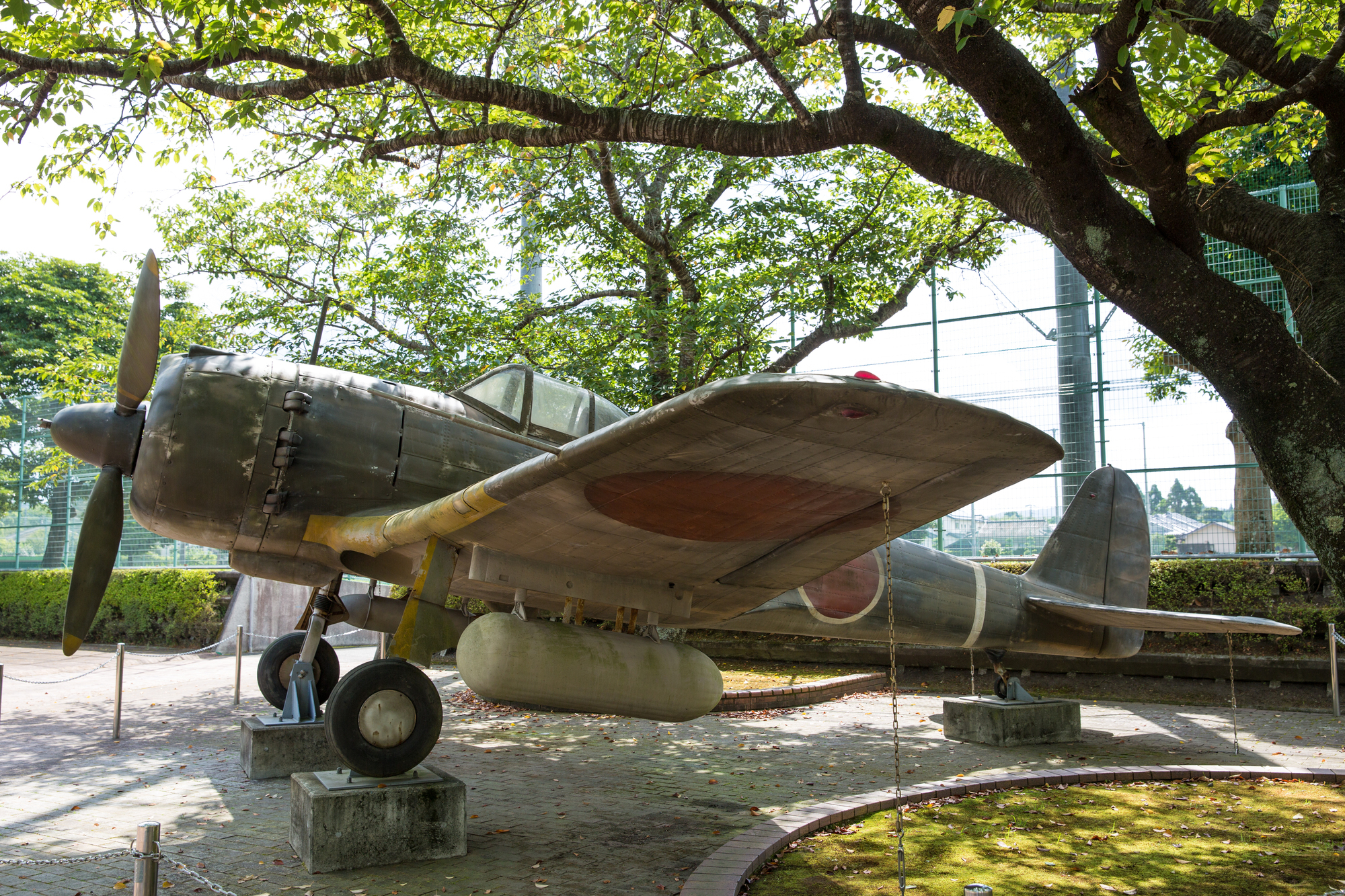 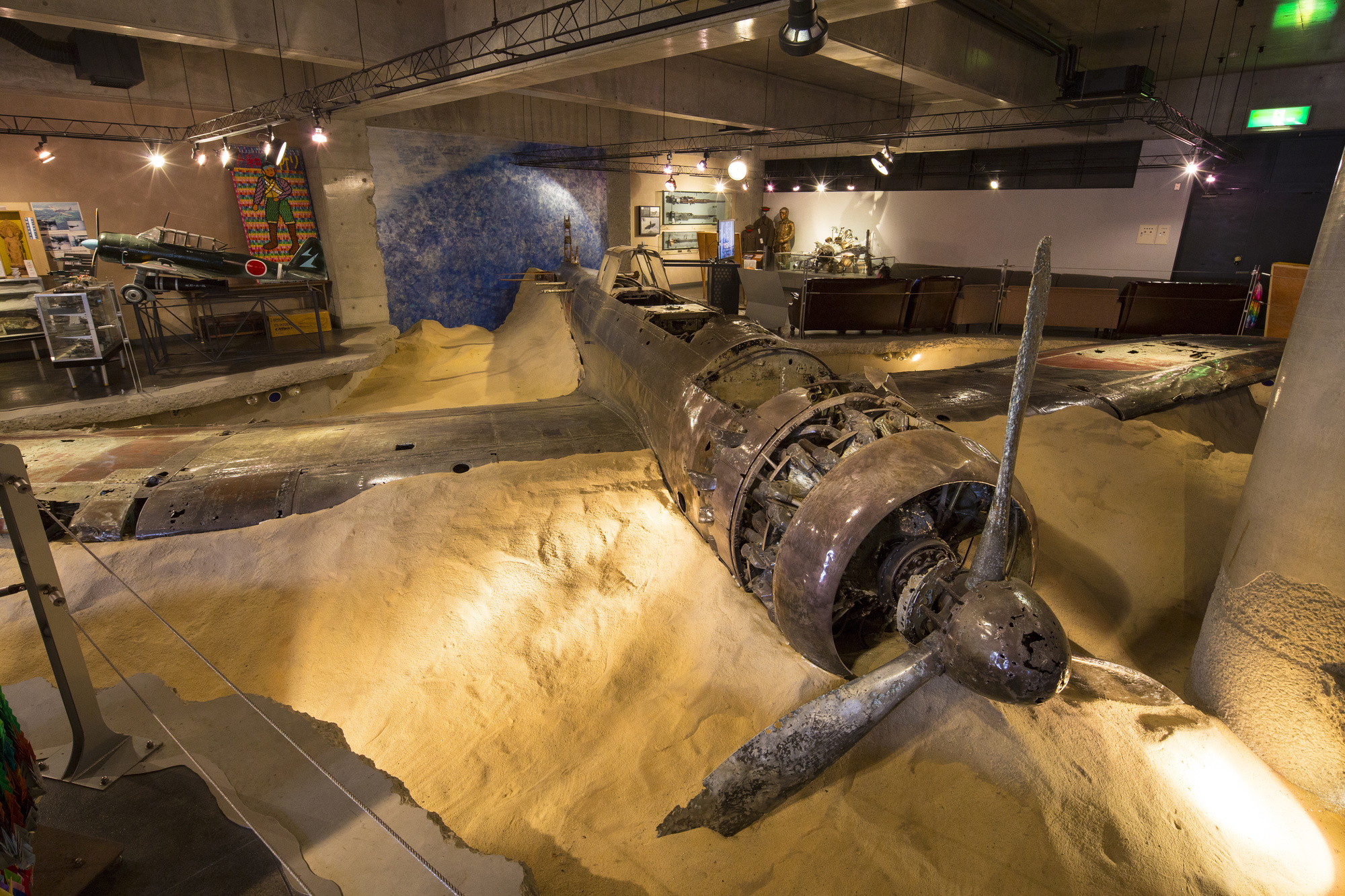 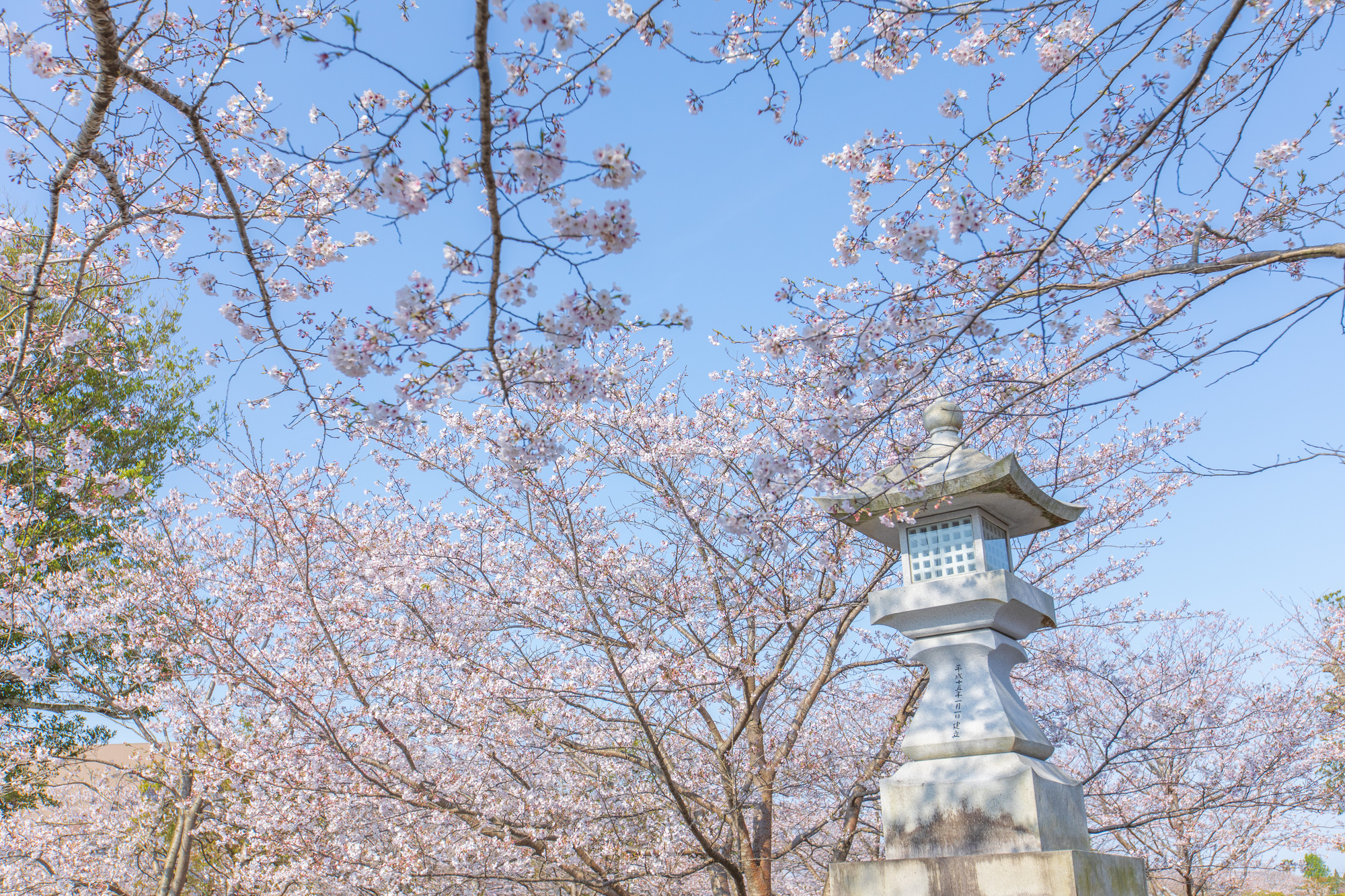 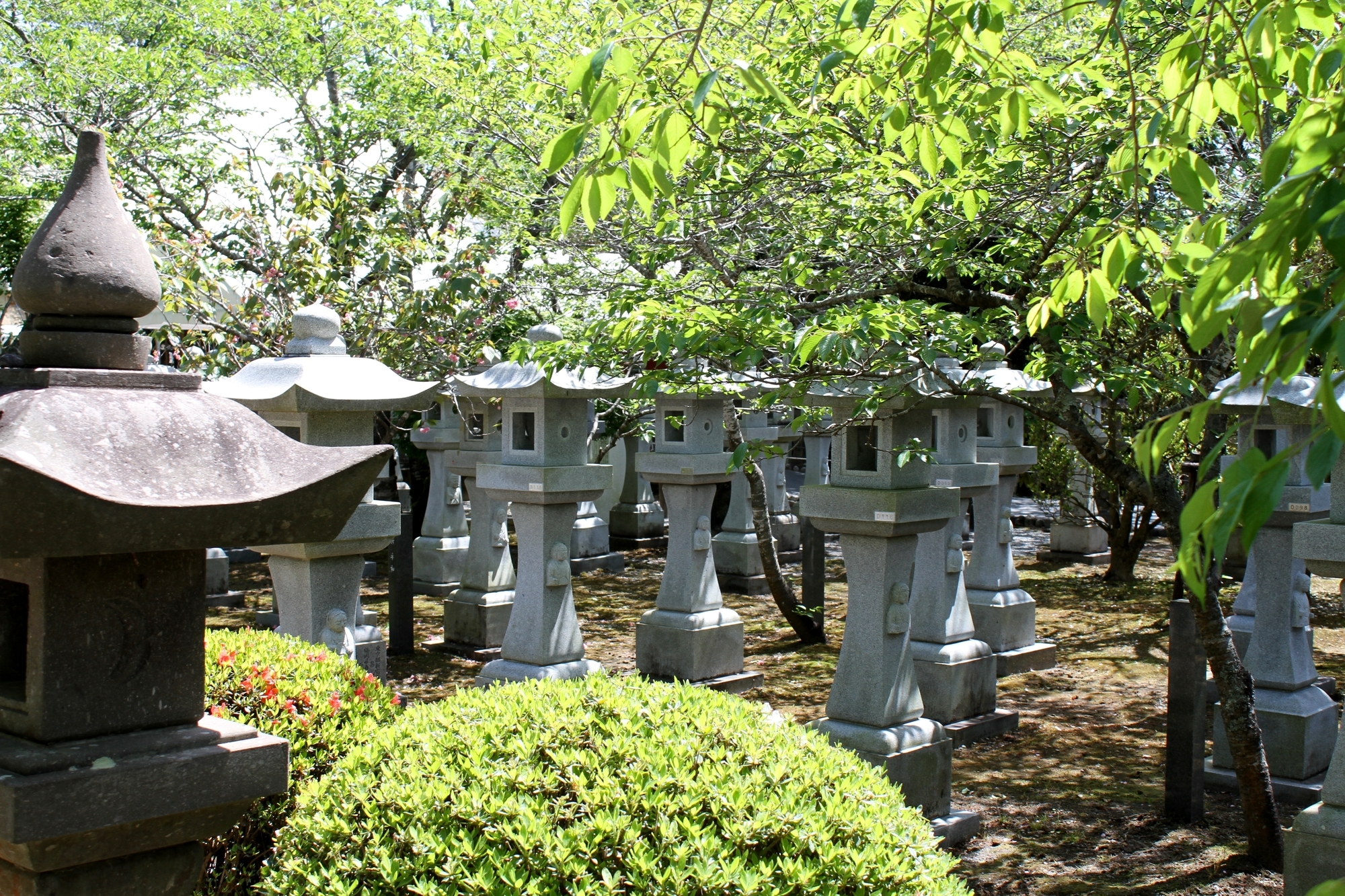 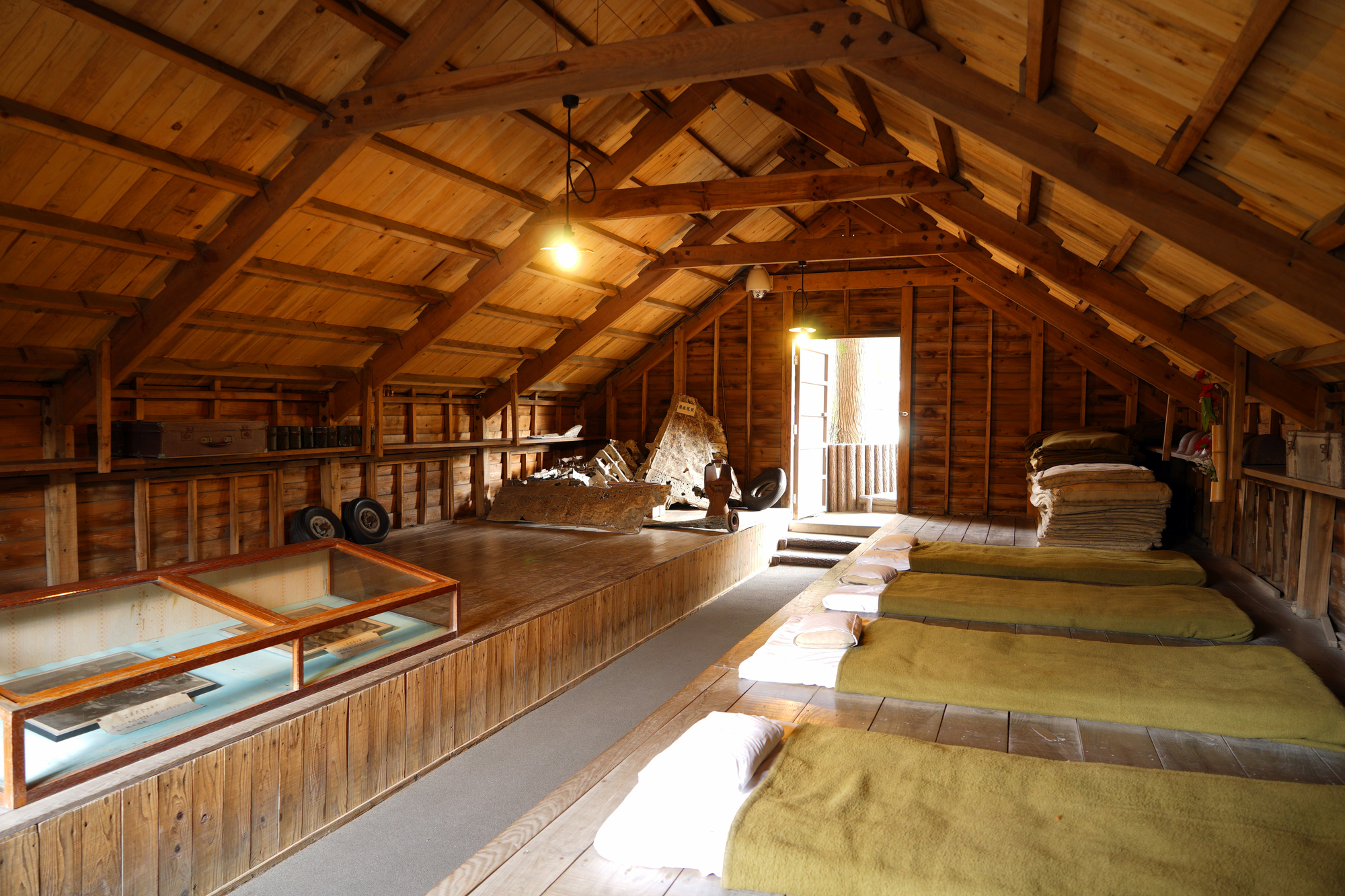 The Chrian Peace Museum for Kamikaze Pilots in Chiran, Kagoshima Prefecture in southern Kyushu is a thought provoking, and to many, a controversial museum dedicated to the lives and deaths of 1036 suicide pilots of kamikaze, who sacrificed themselves in the name of the Japanese emperor in the latter stages of WWII. It’s a historic place to come visit to honor the lives lost, and learn about the history of Japan.