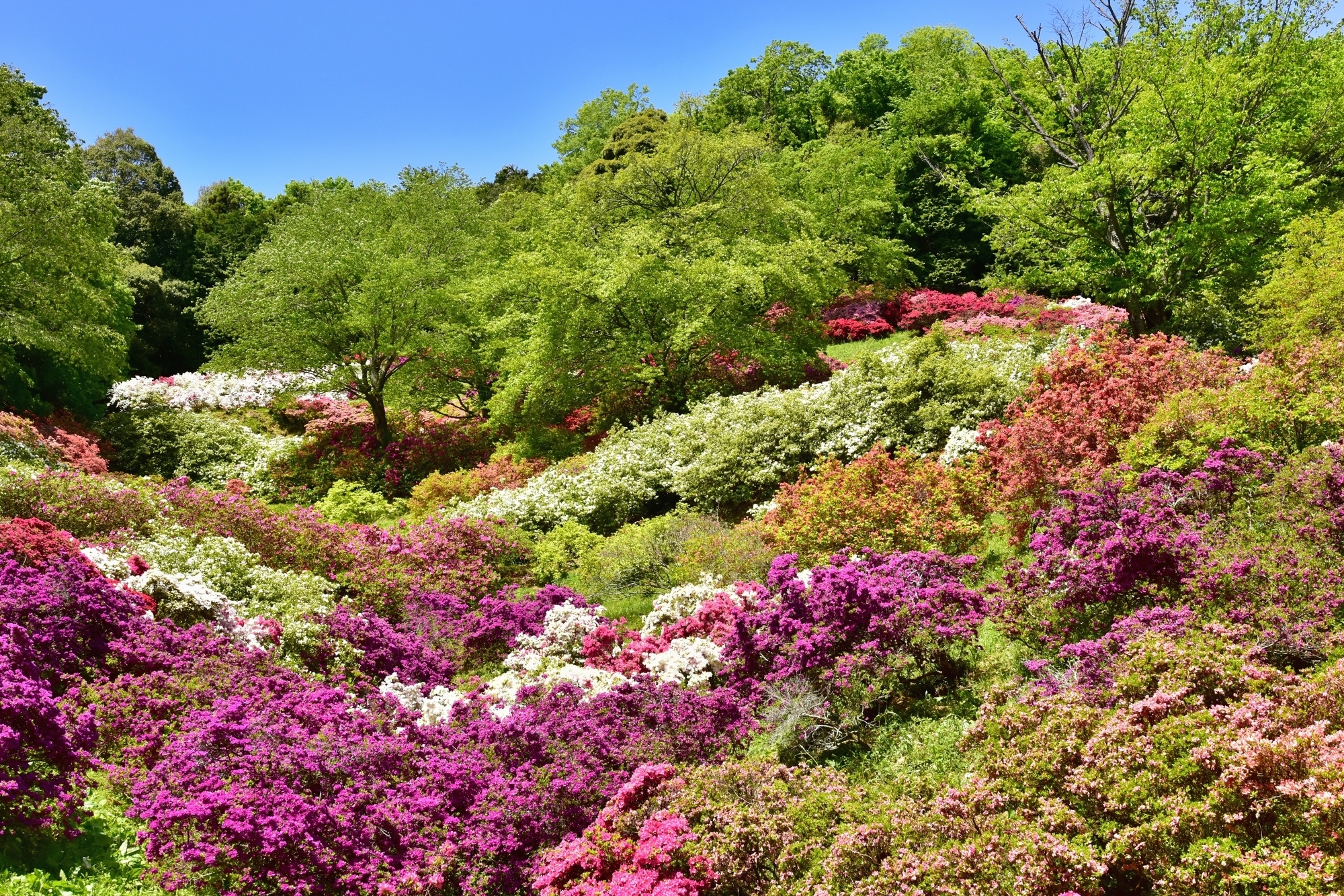 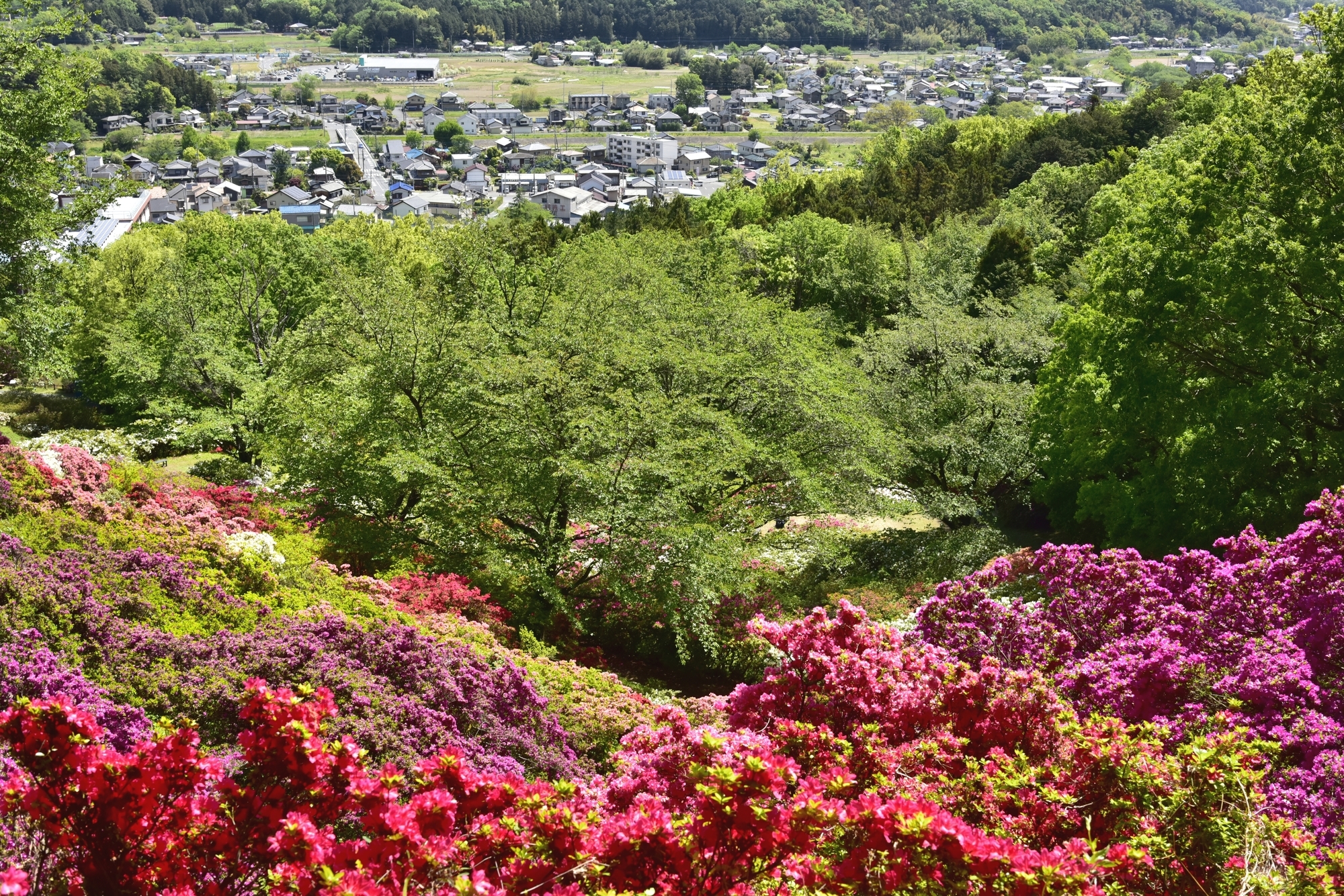 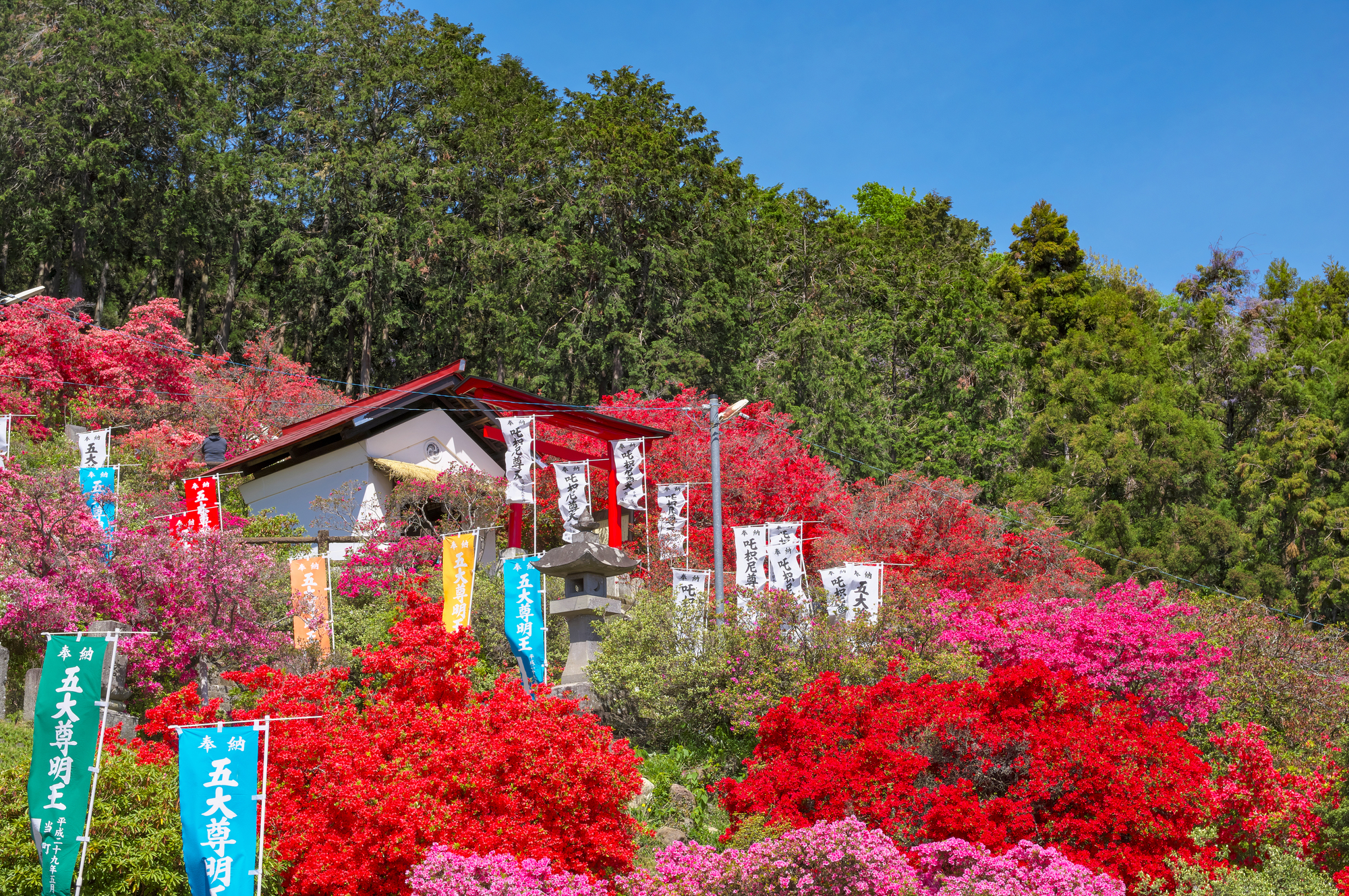 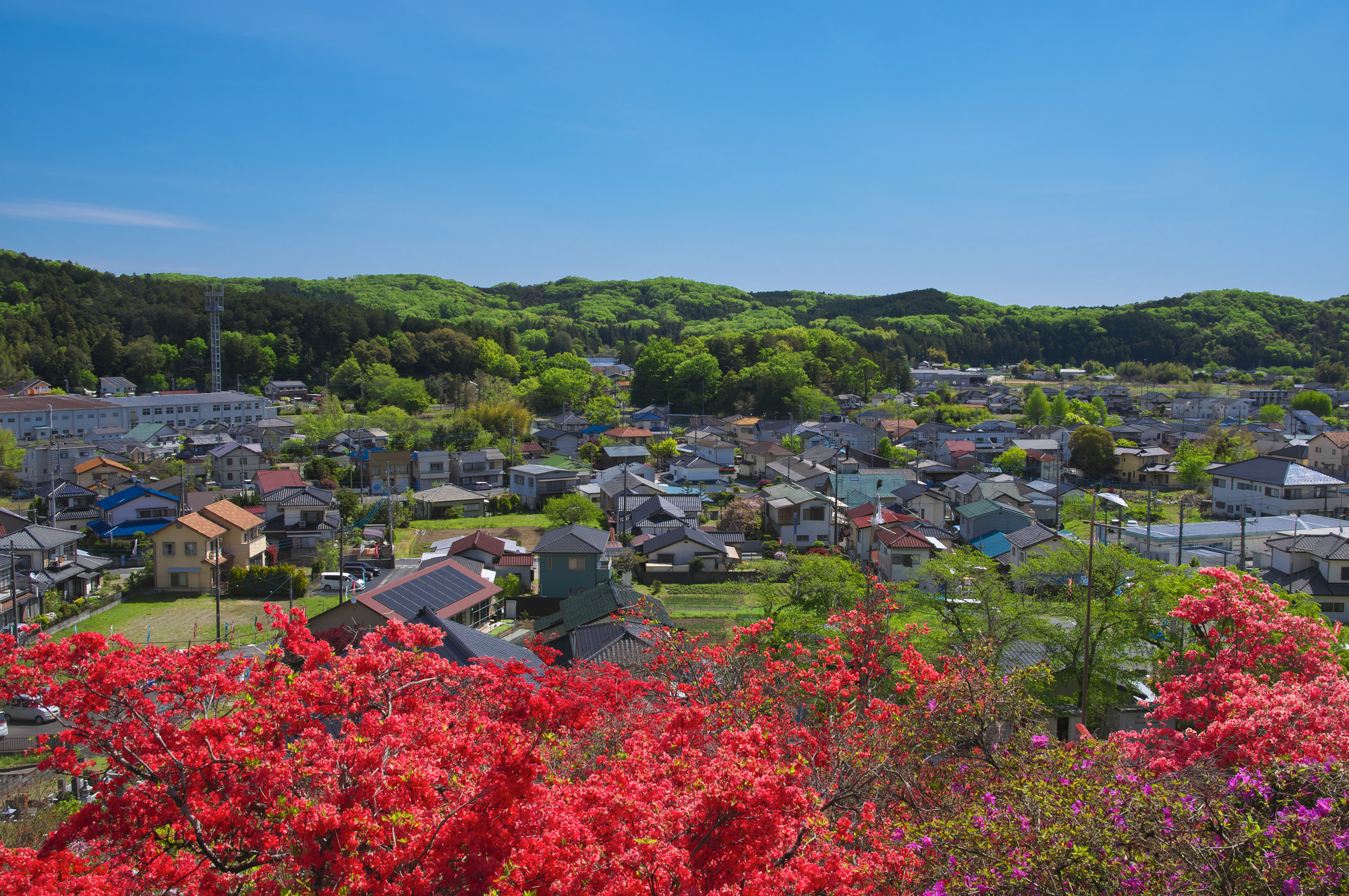 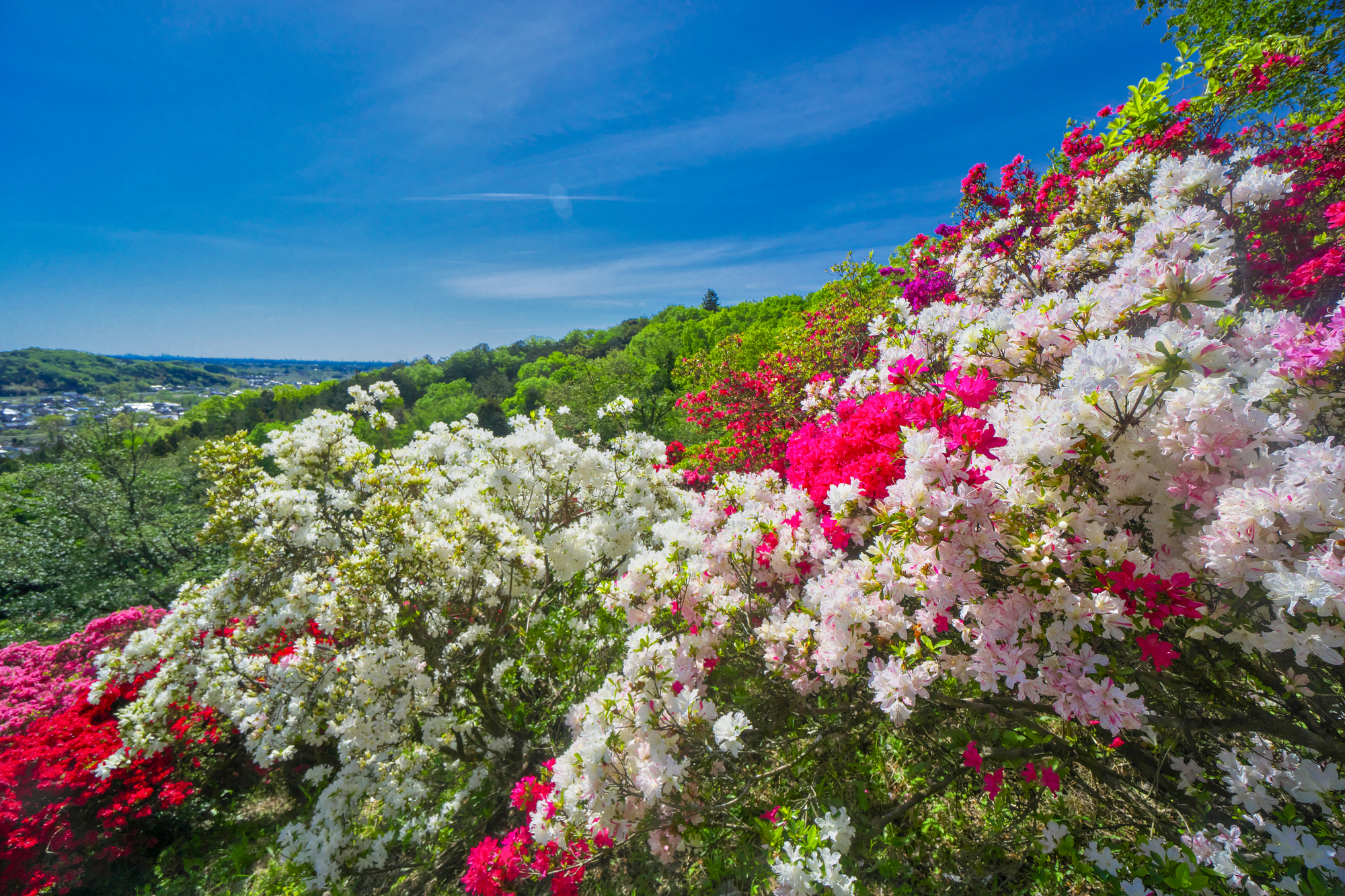 Godaison Azalea Park is adjacent to Kuroiwa Godaison Temple and is known as a great flower viewing spot in Kanto. It was created to mimic the 88 temples of Shikoku and the Japan 100 Kannon. The latter is a pilgrimage circuit in which Saitama features a lot. Godaison was the name given to the area after the five great reverence, also translated to the five Buddhist deities. Tsutsuji means azalea. The name is widely known as one of the best azalea spots in the Kanto region. There are also rows of cherry trees and a rare dogtooth violet garden. The park bustles in spring with the many visitors who come to view the blossoms. At Godaison Azalea Park, azaleas bloom colorful flowers of white, light red, and magenta during the fresh green season from late April to early May. Every year, the Godaison Azalea Park Festival is held when the azaleas are in bloom. There are many old trees over 300 years old in the precincts of Godaison.

Advice:
The best time to see azaleas is End Apr-Beg May.
About 60 minutes by car or 37km from Chichibu City.

Opening Hours
Average Staying Time
0 minutes
Parking fee
Free parking available. When the azaleas are in full bloom, it is crowded with many people, so it may be necessary to park in the nearby toll parking lot (about 400 yen).
Admission fee
When the azaleas are in full bloom, an environmental conservation cooperation fee of 300 yen (junior high school students and above) is required.
WebSite
-
Monthly Recommend Rate

Check MAPCODE in Around Tokyo & Mt.Fuji(Kanto)