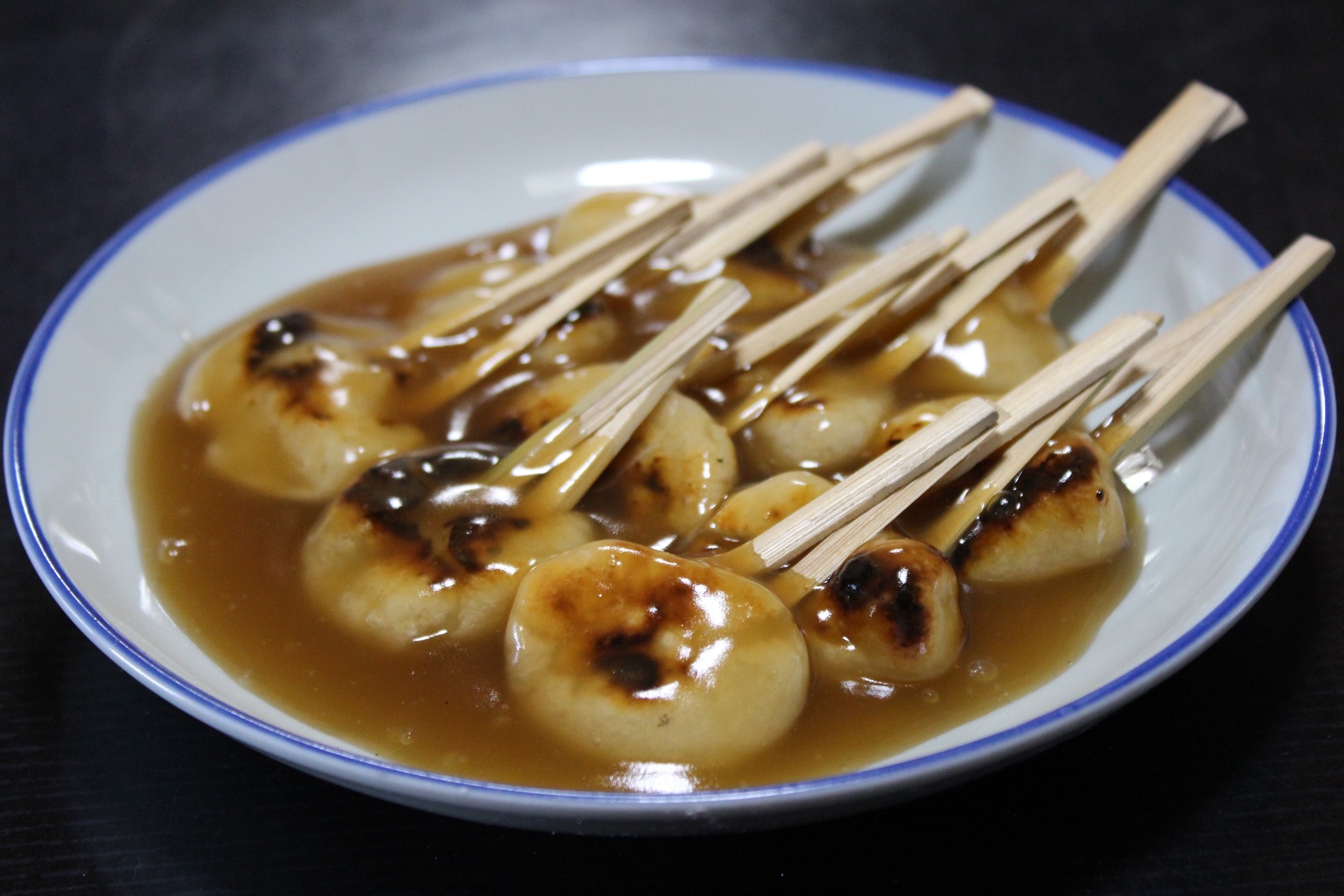 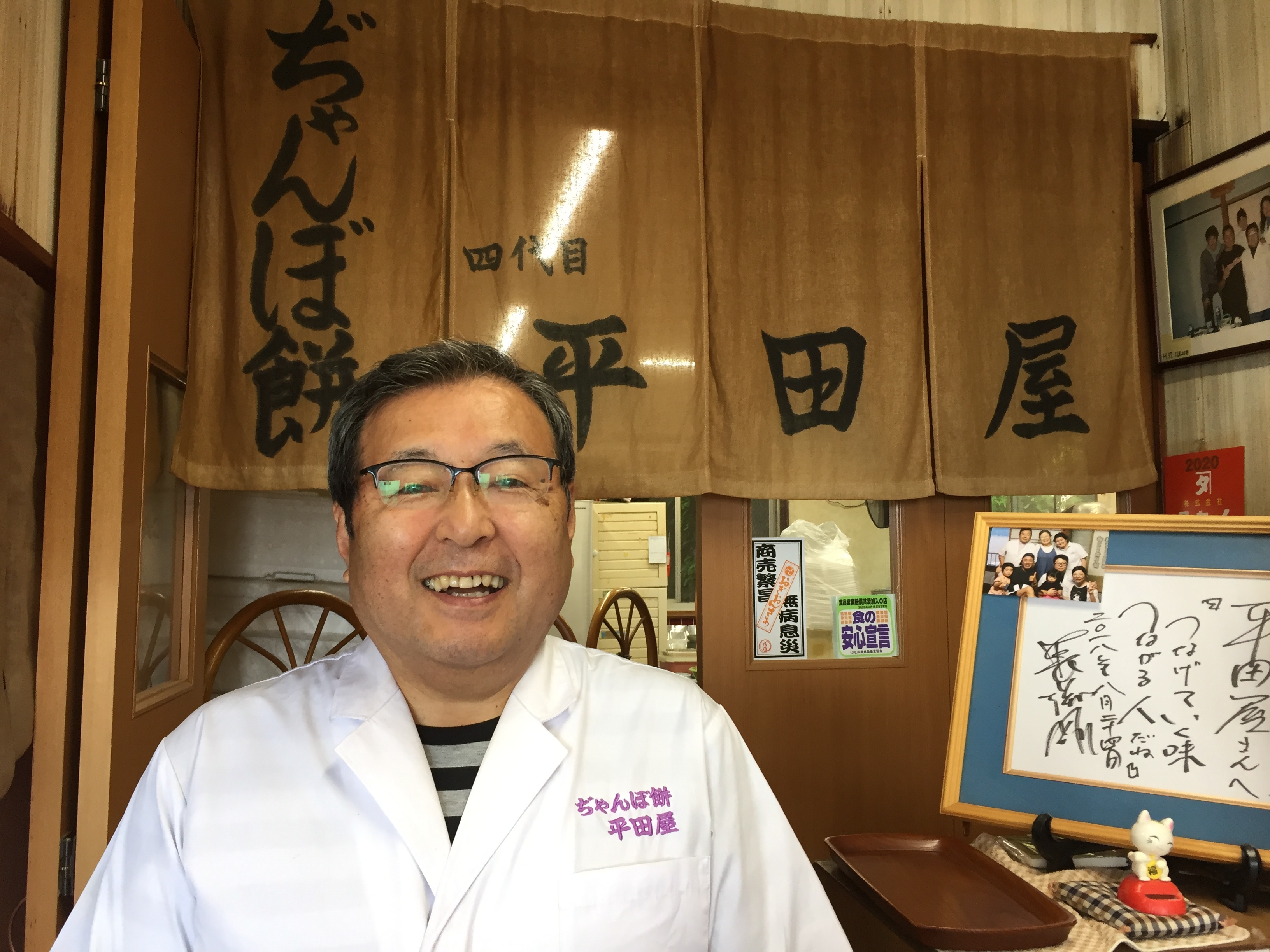 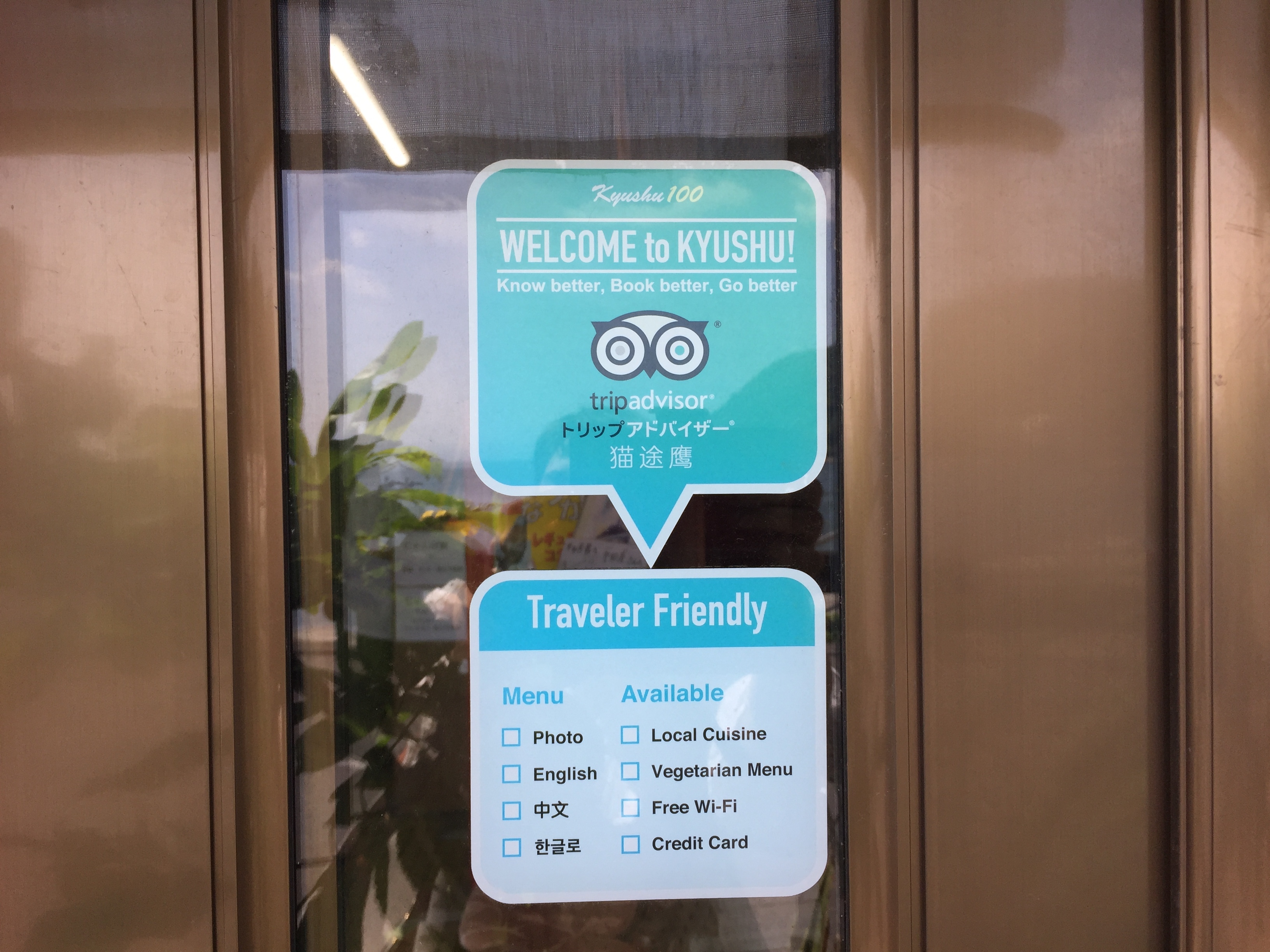 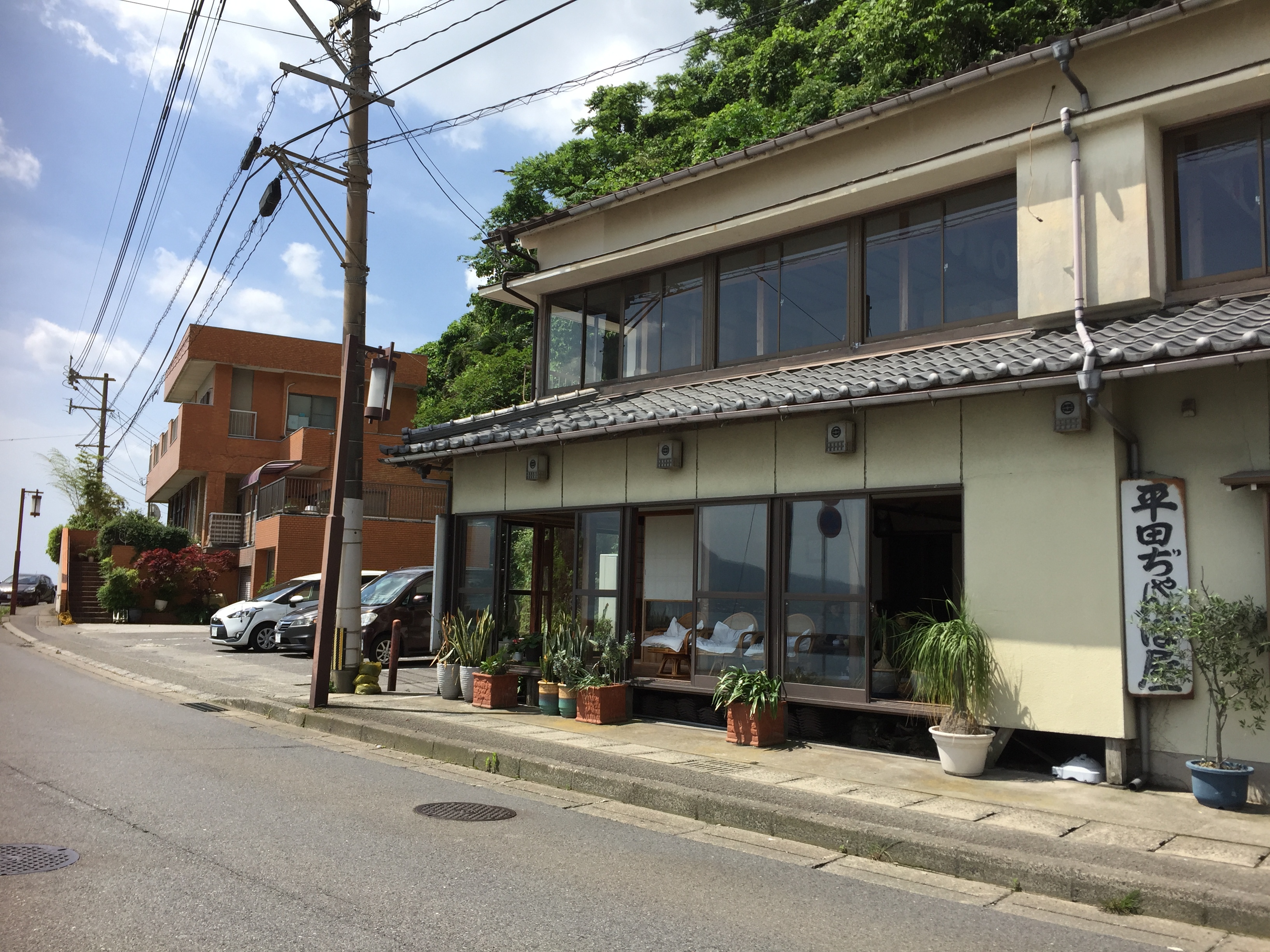 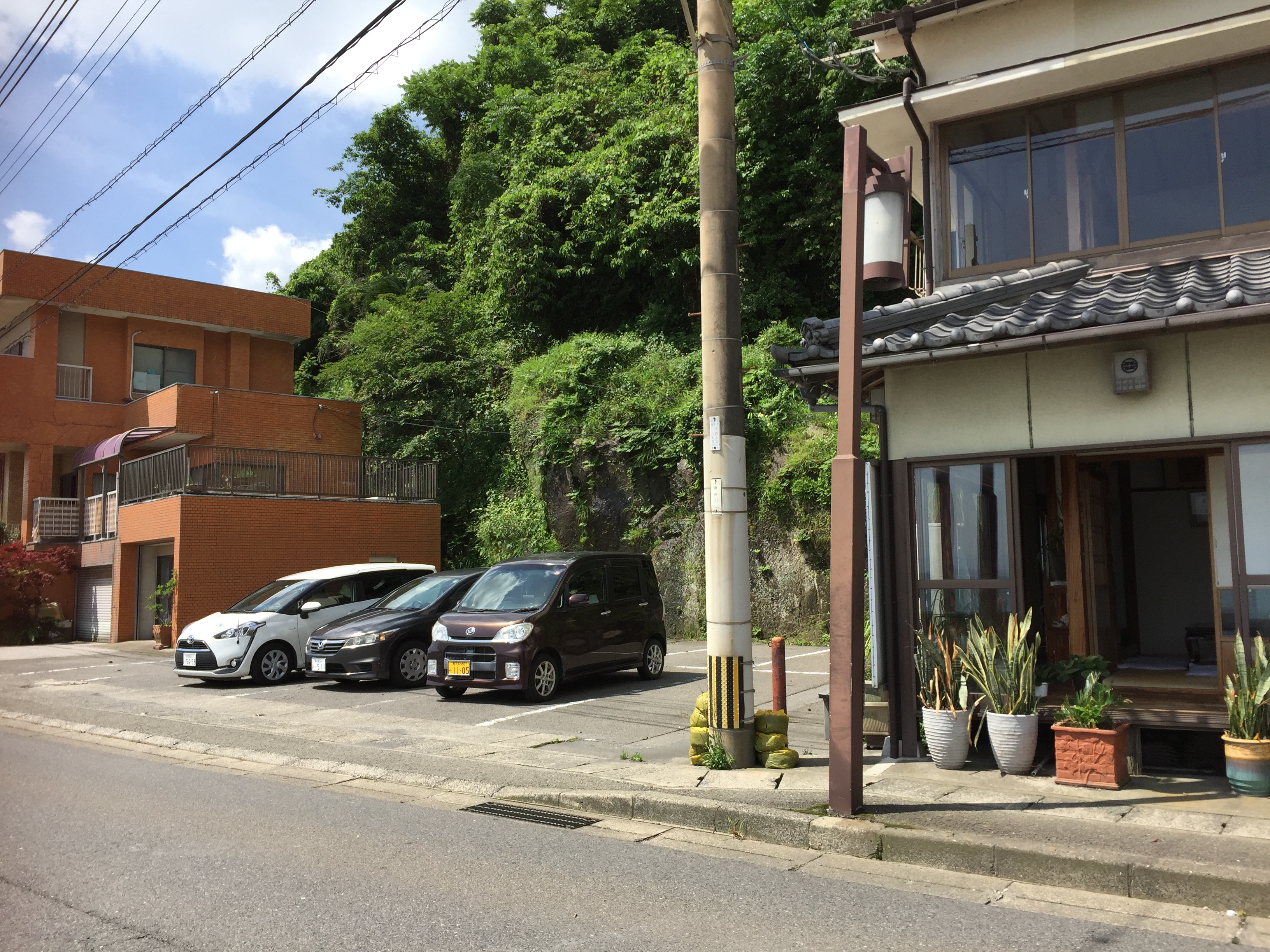 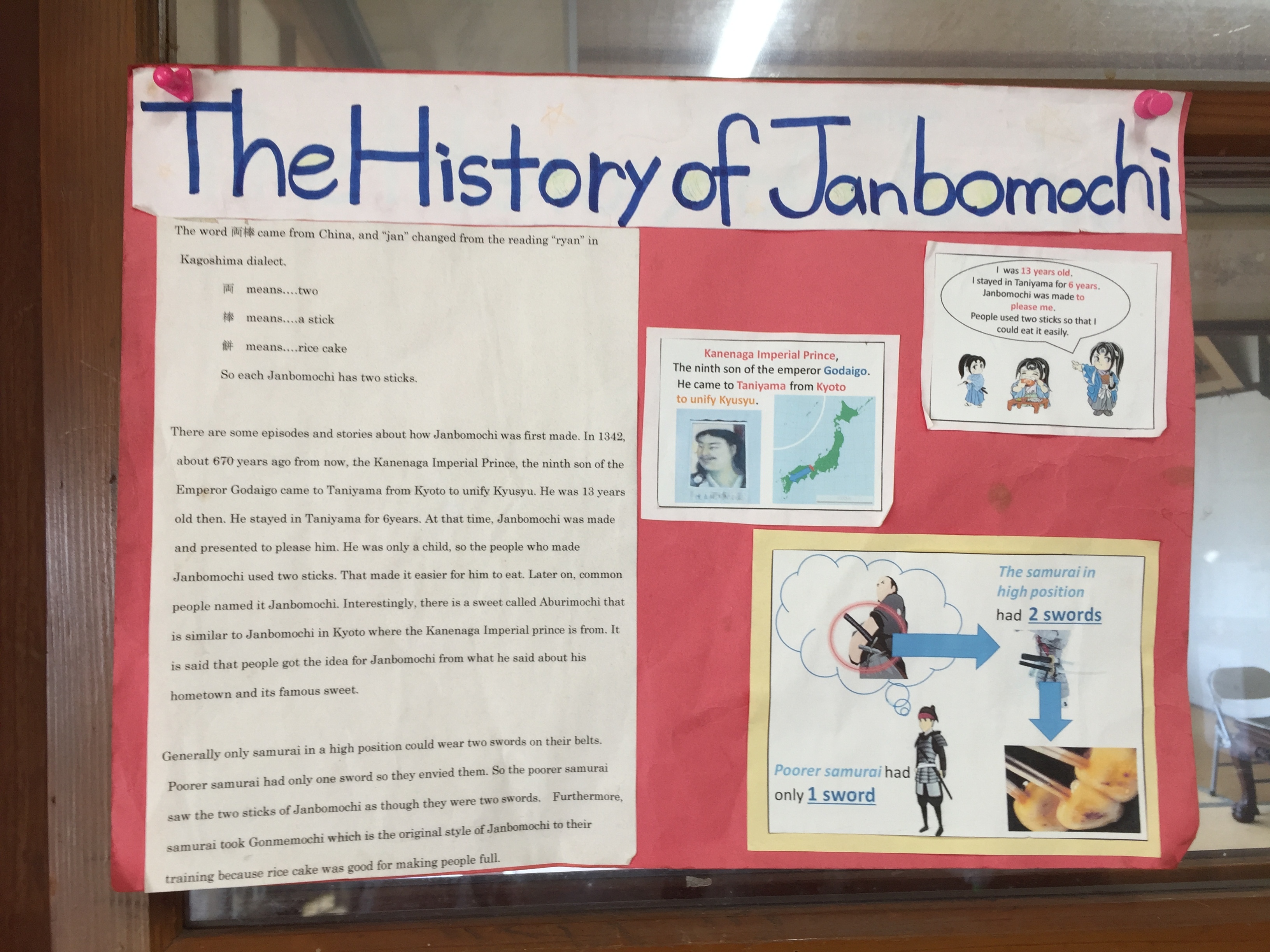 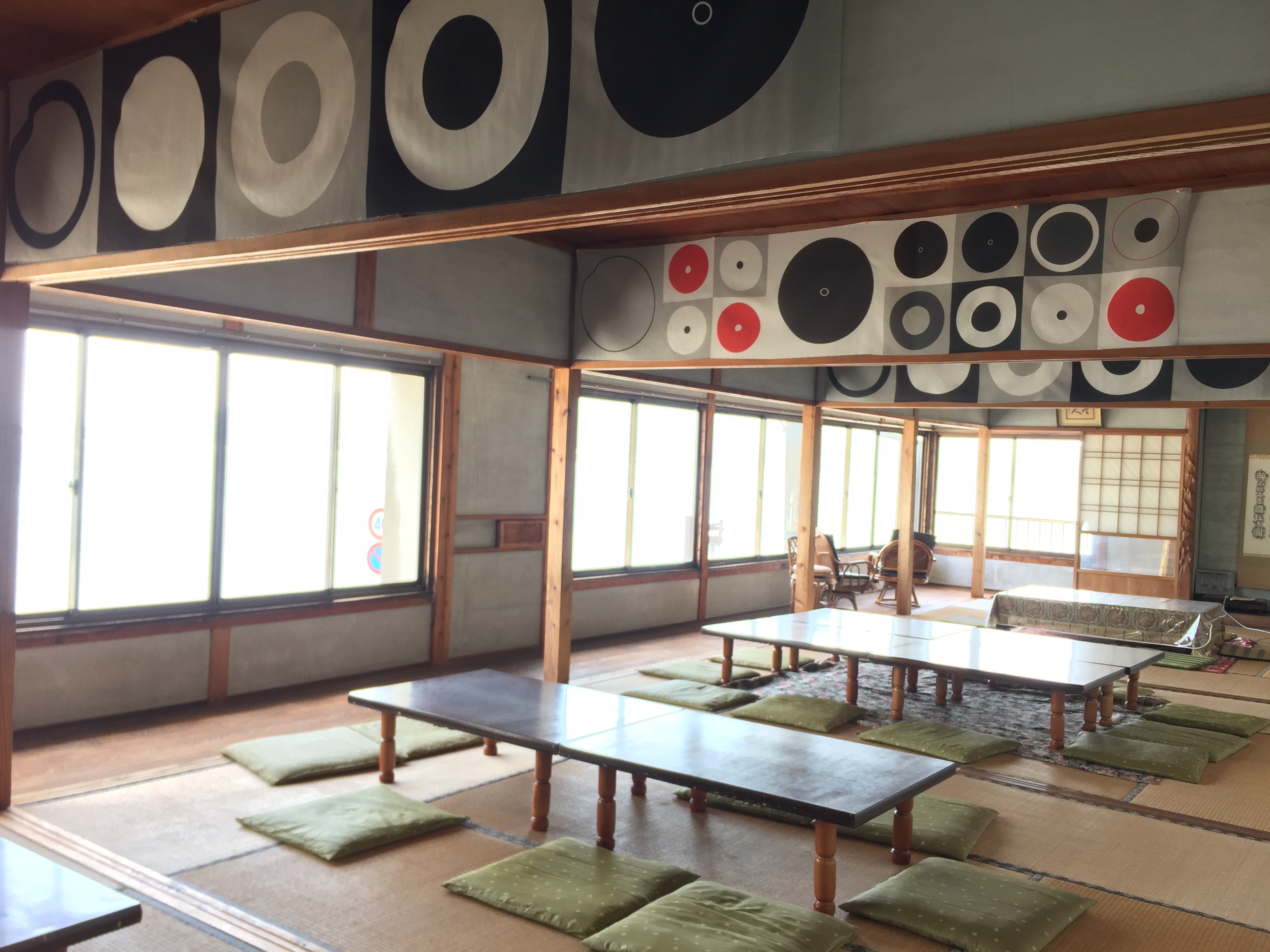 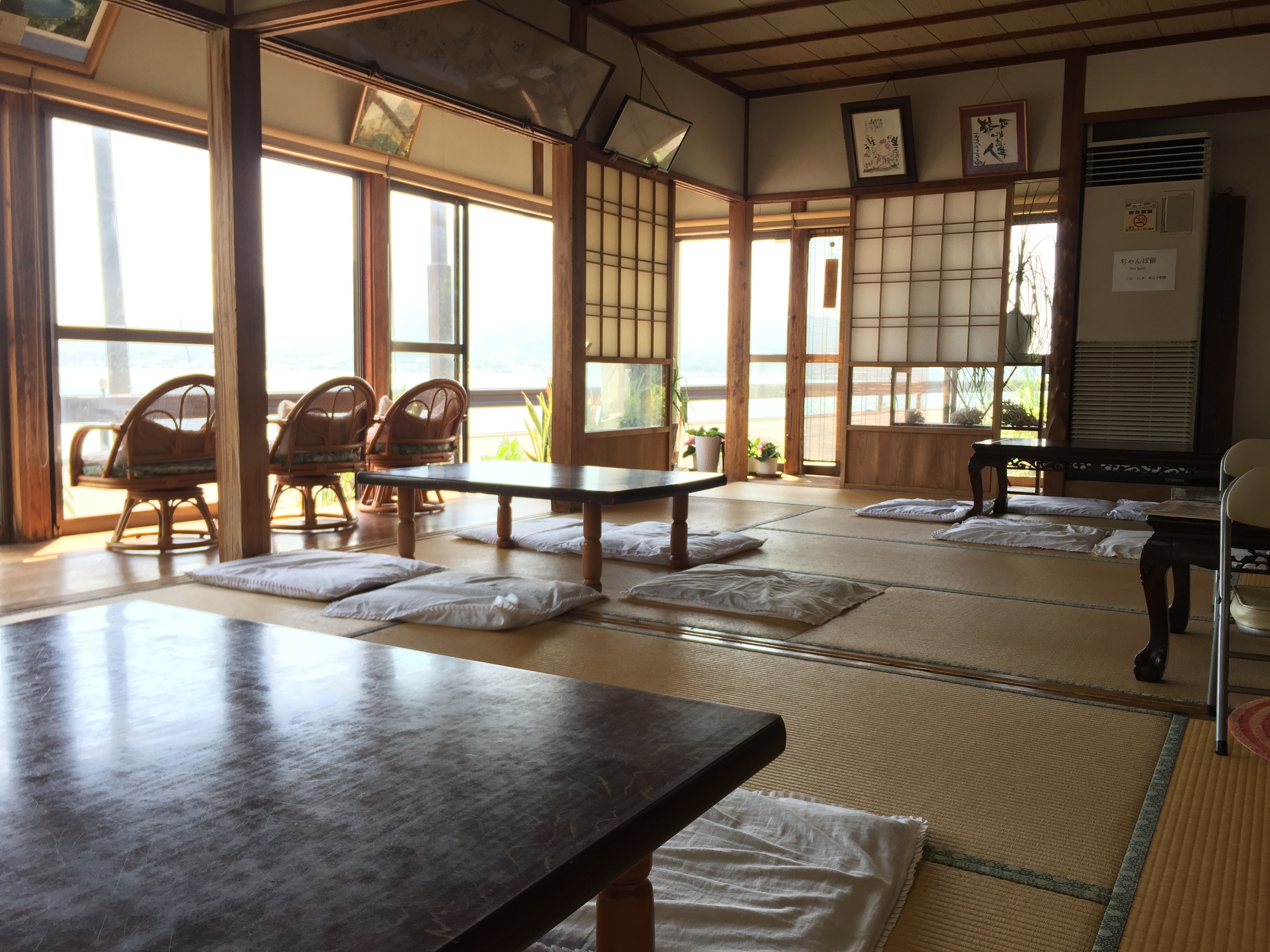 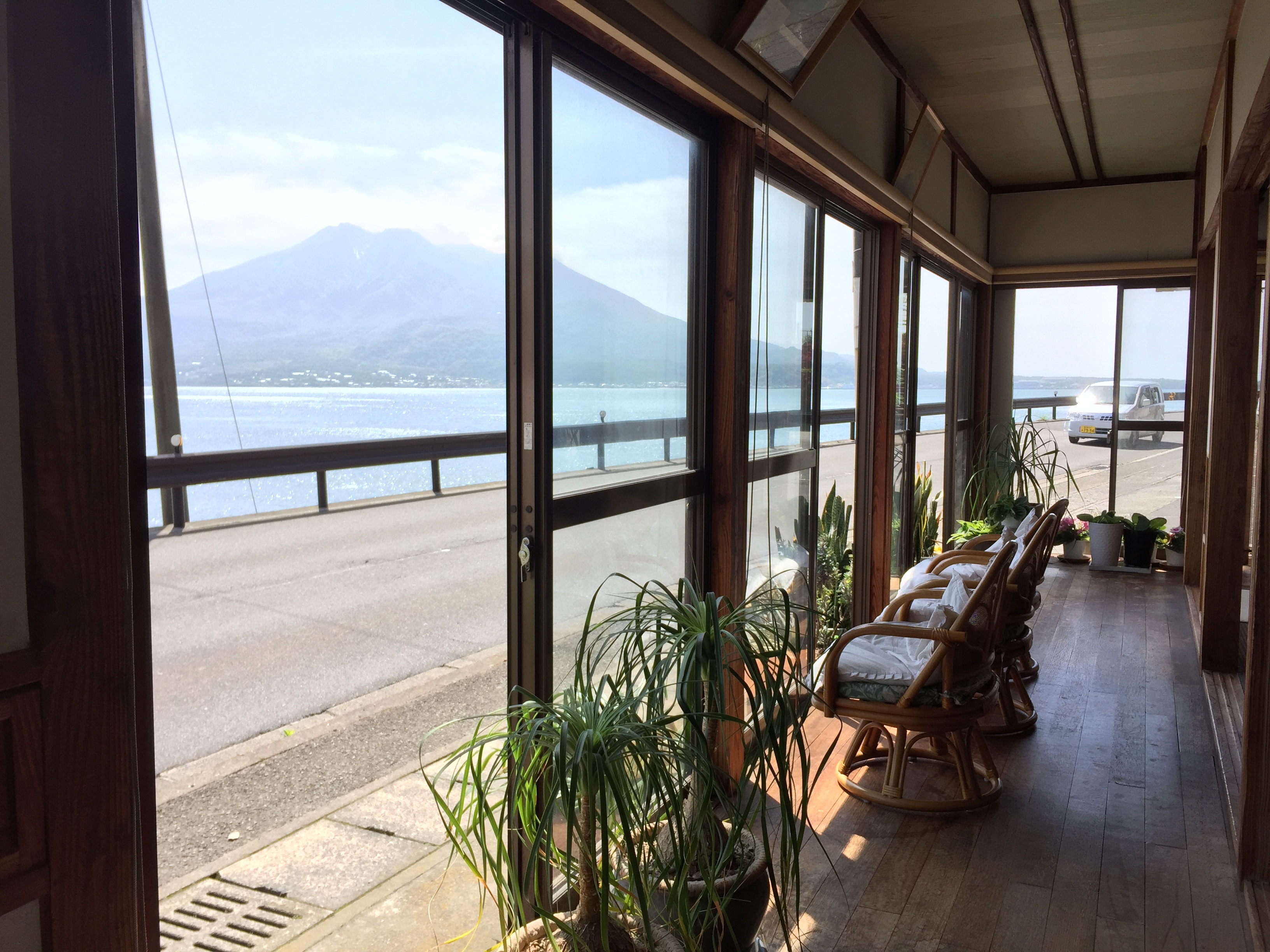 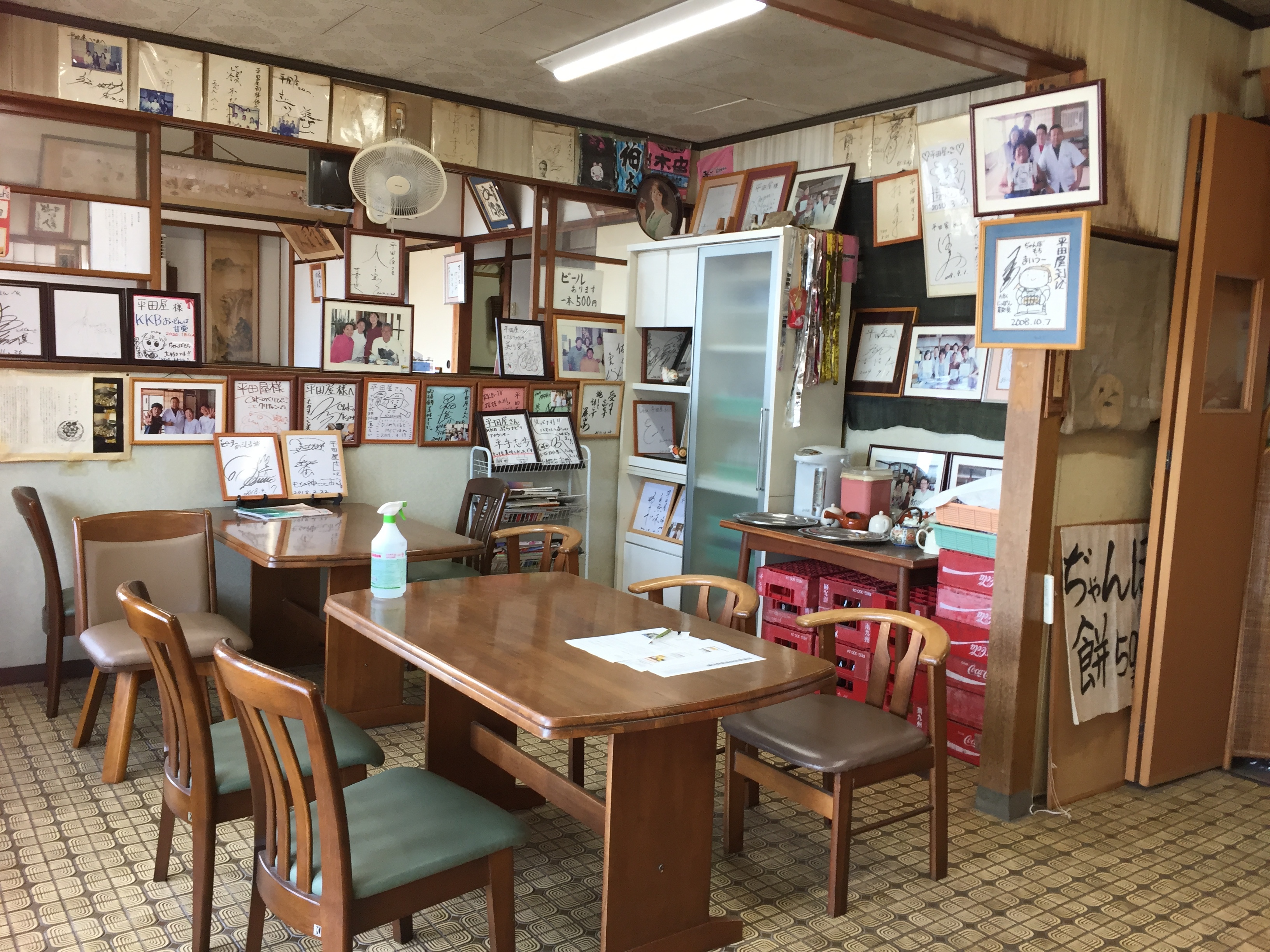 Established more than 145 years ago, Jumbo Mochi Hirataya is a very unique traditional Japanese sweets shop. They are known for their Mochi on a stick served with soy sauce. This spot is well worth the visit if you are a fan of mochi

Jumbo Mochi Hirataya has a traditional Tatami mat floor and Kotatsu tables. Kotatsu tables being a table with a heating source on the bottom side of the table and a thick blanket surrounding the outside of the table. While you sit at the table you are kept warm underneath the blanket. From here you also can enjoy a view of the volcano Sakurajima.

Advice:
There are multiple mochi shops in this area, but we recommond this shop located on the most southern side, right next to the parking.
Open
9:30am - 6:30pm Mid September to Mid March
9:30am - 7:00pm End March to Beg September
Close:Thu