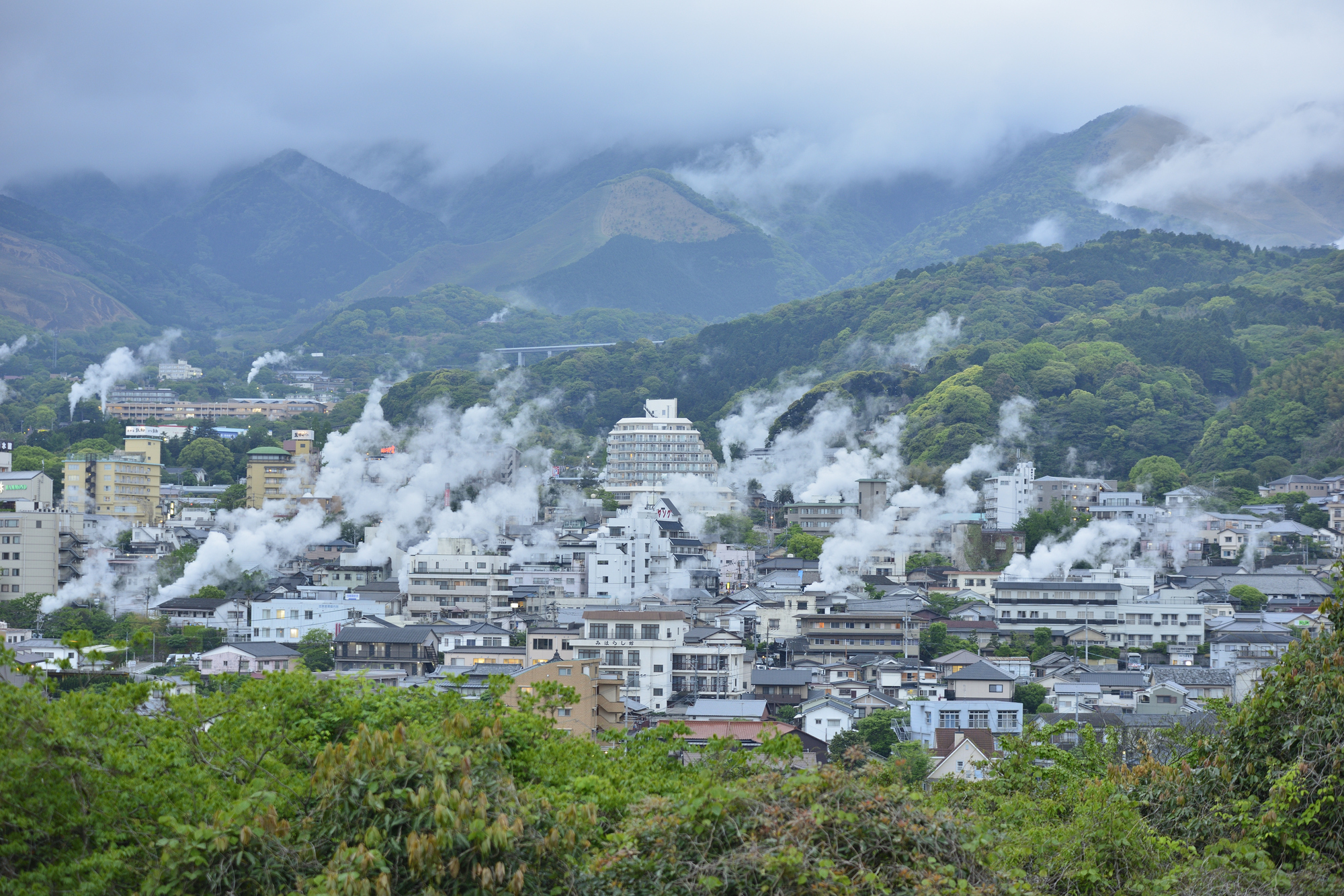 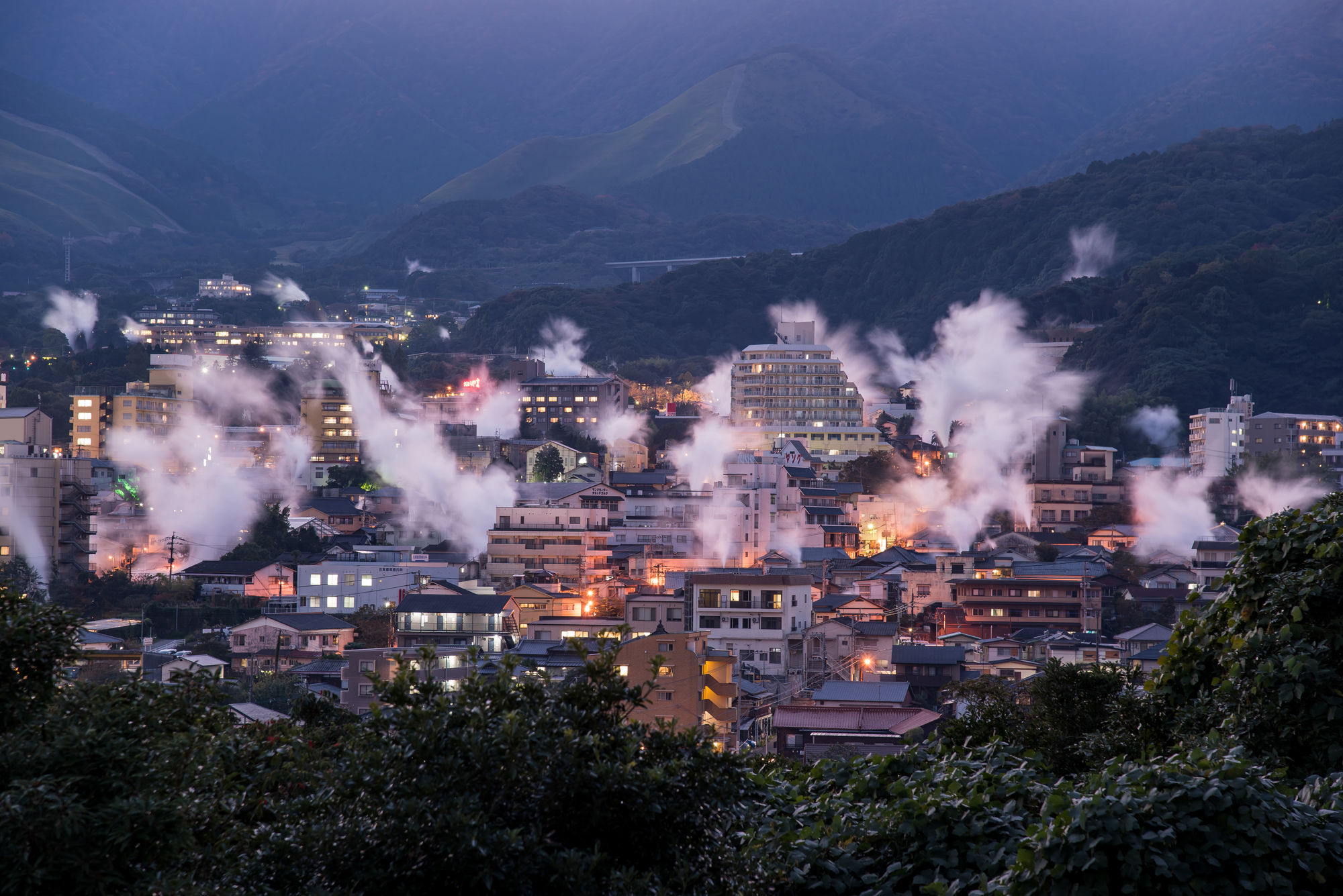 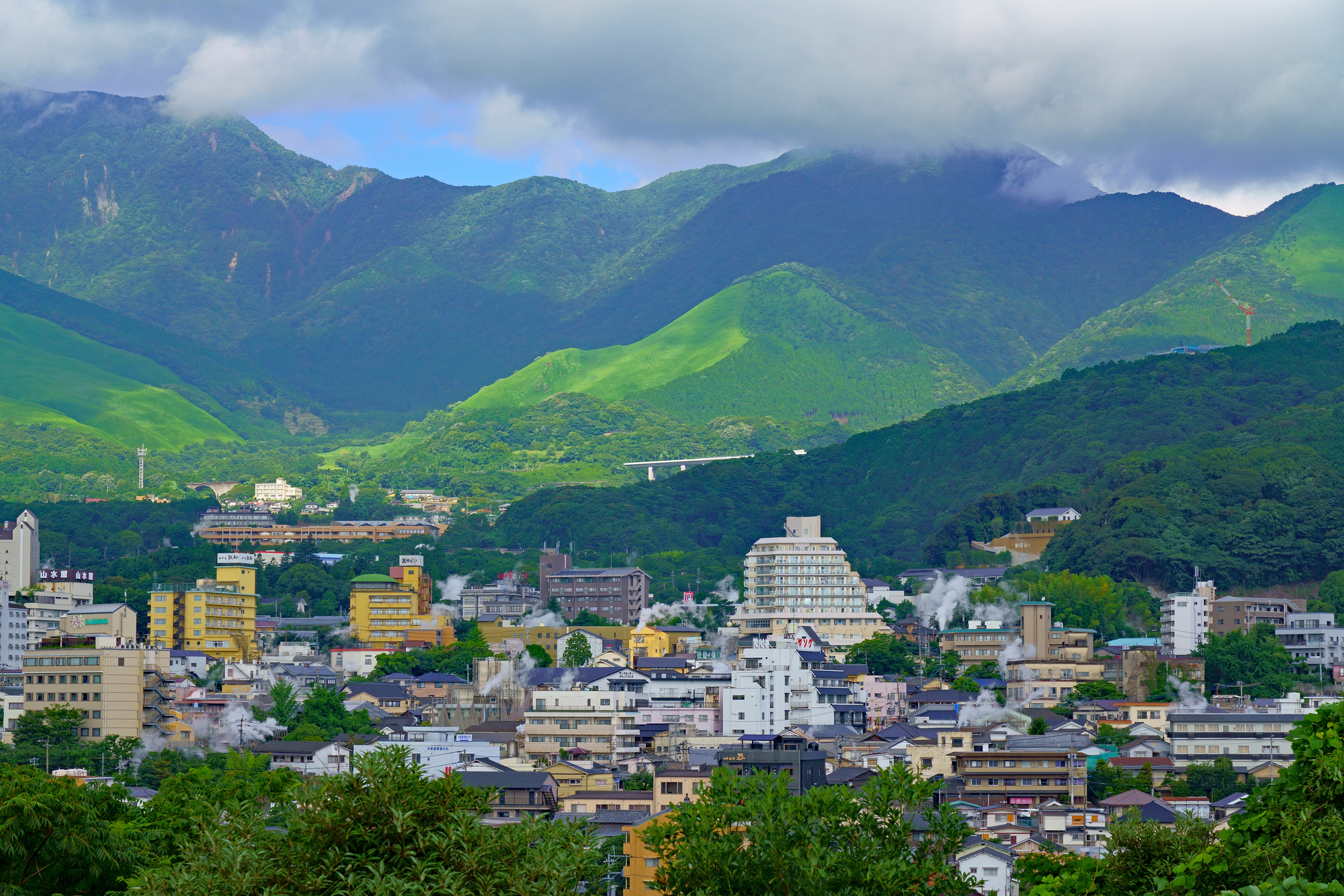 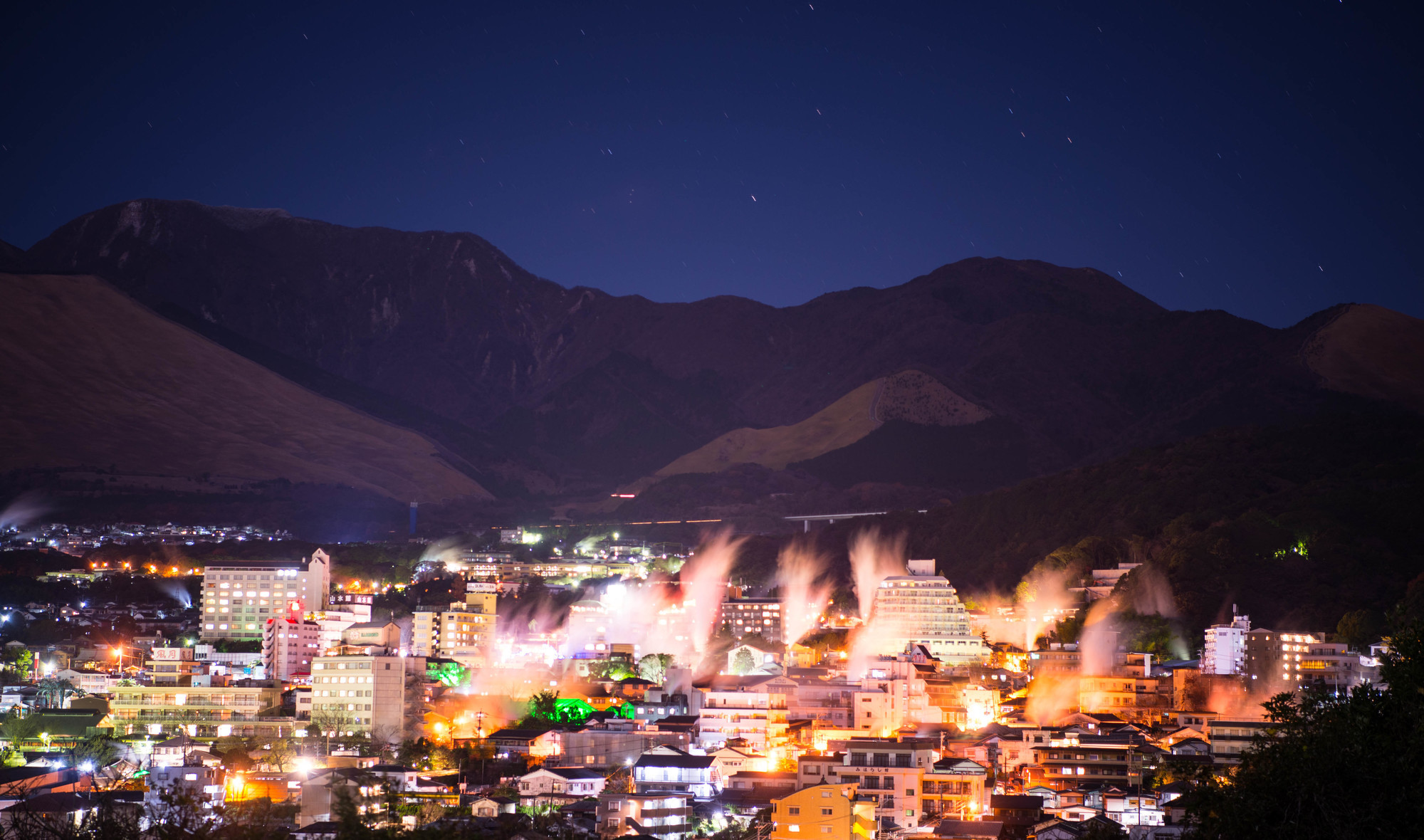 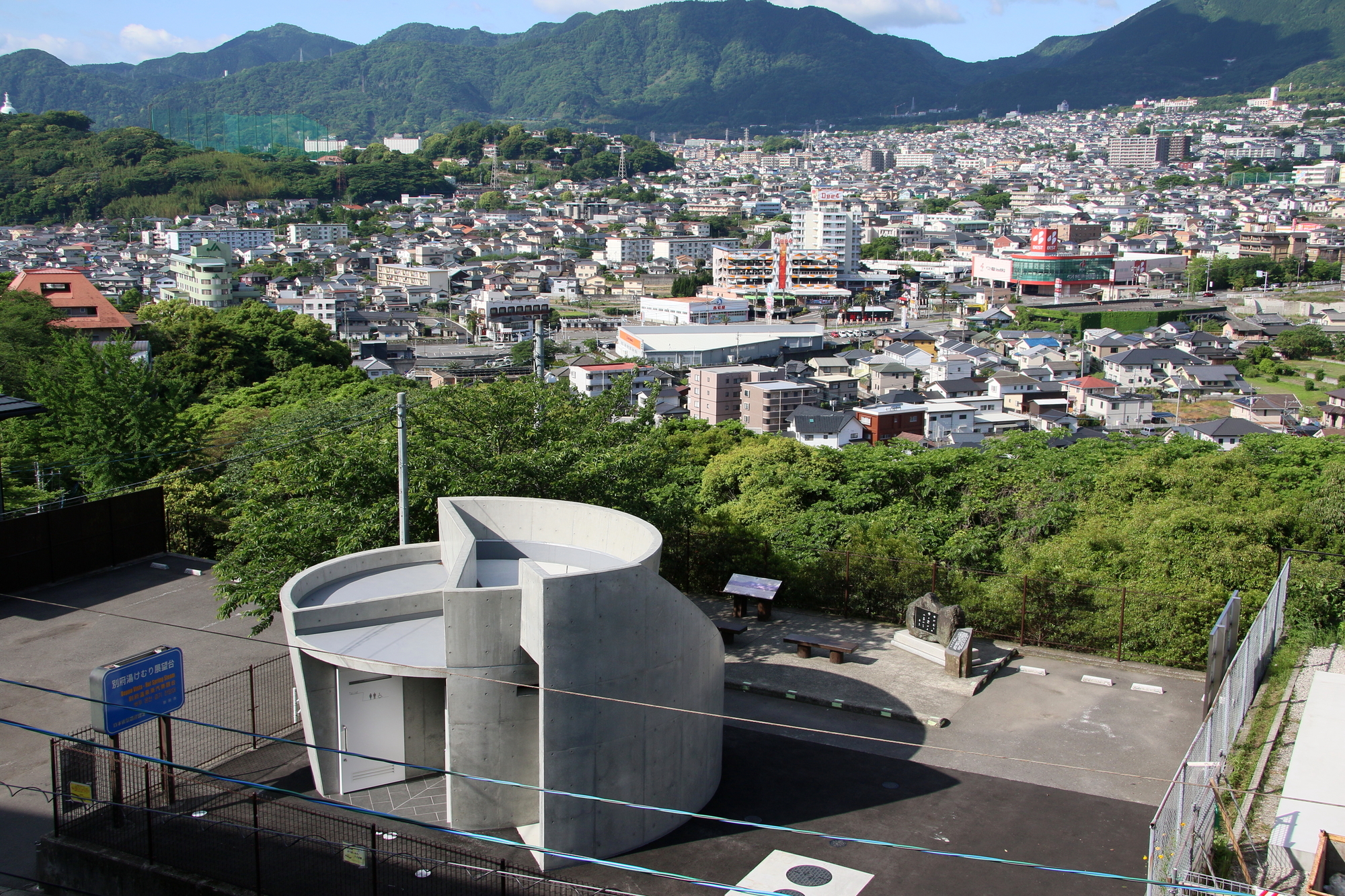 Yukemuri Observatory is an observatory in which the steam rising from hot springs can be seen. Beppu city is very famous for its Onsen. You can see Onsen steams from this observatory and take some cool pictures. In the evening, they do light-up which we recommend viewing. It is located in the city and easy to access. You can really feel that "I'm in Beppu" because of the atmosphere and the view of the hot spring.

Advice:
Check out the live cam of the Onsen .