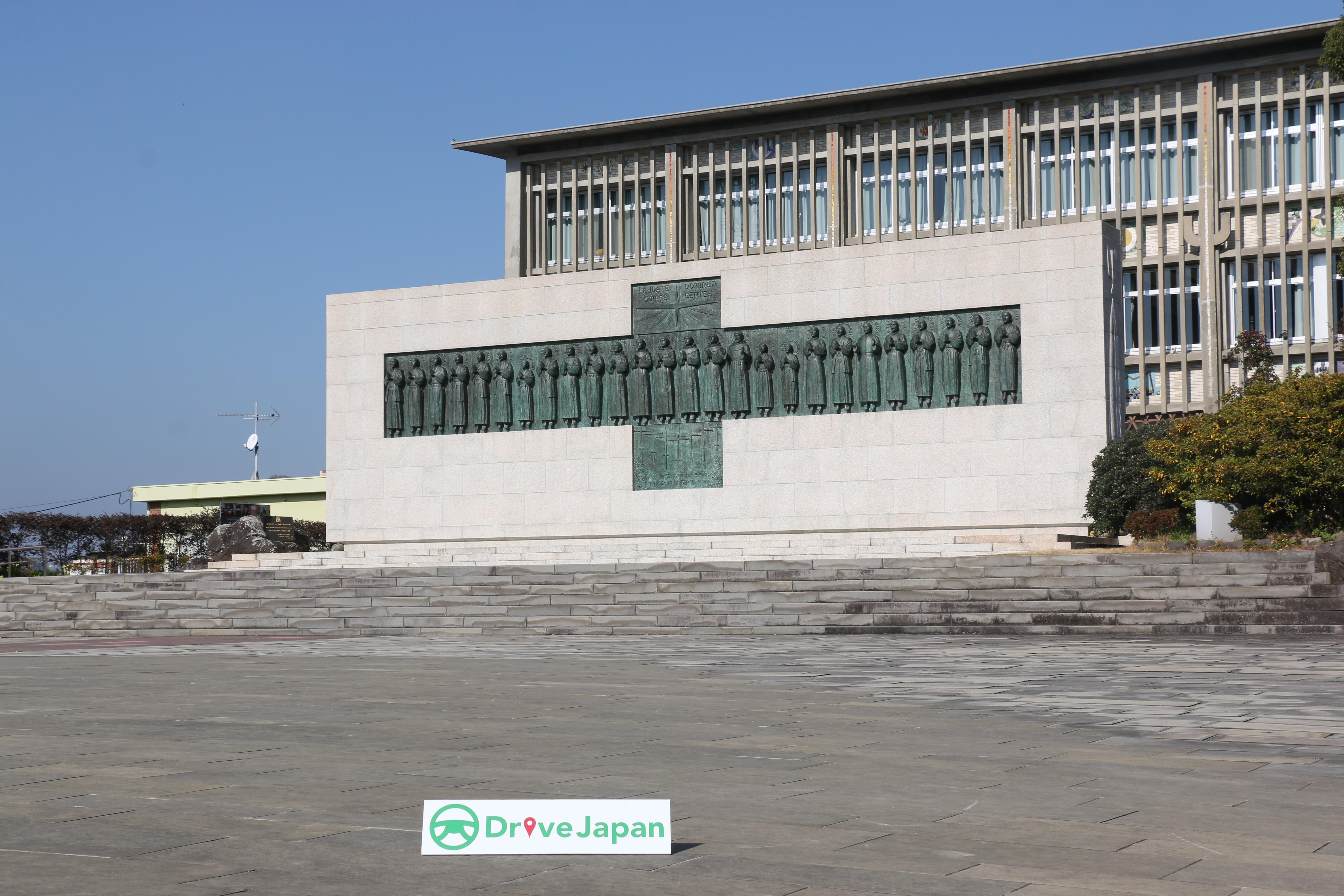 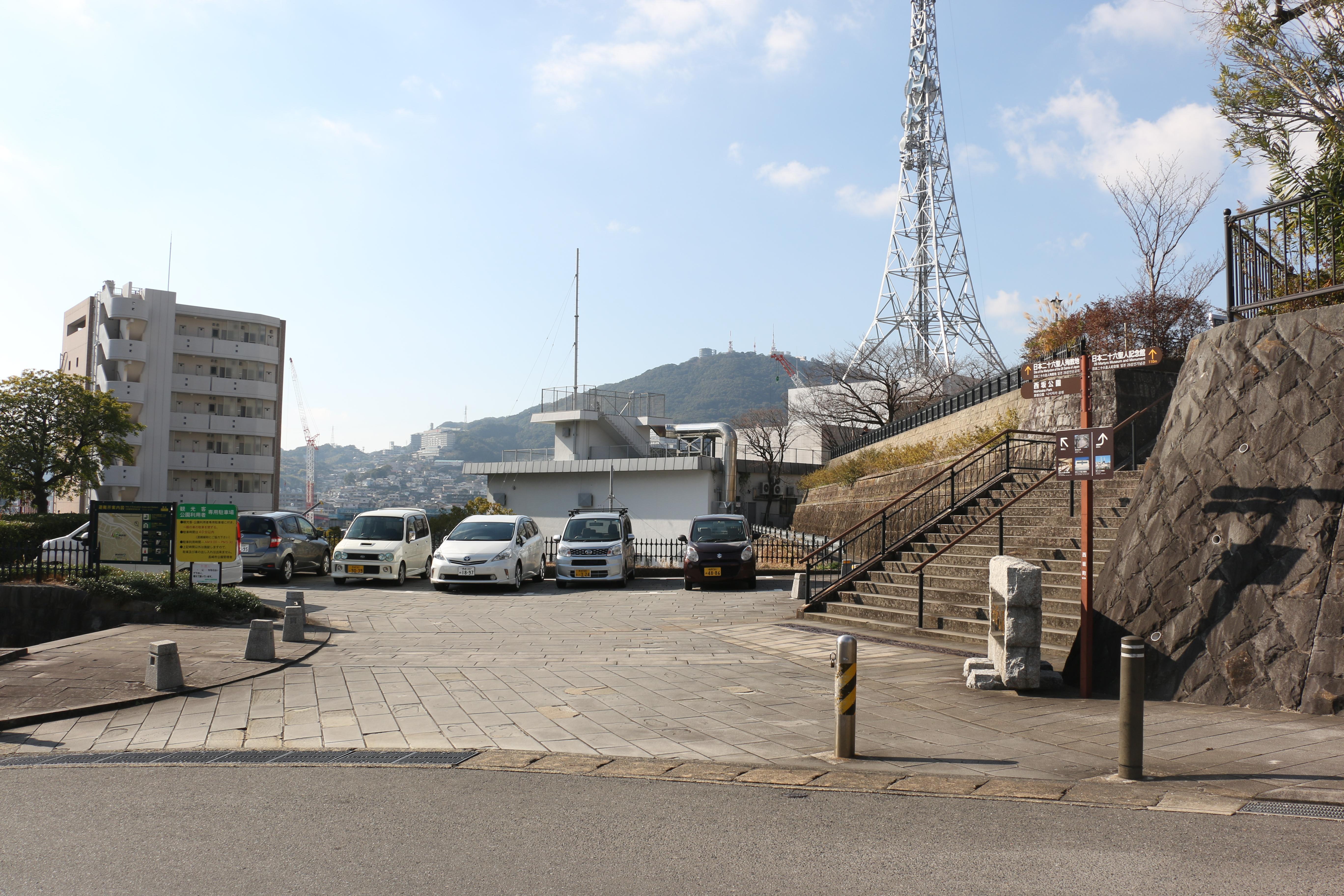 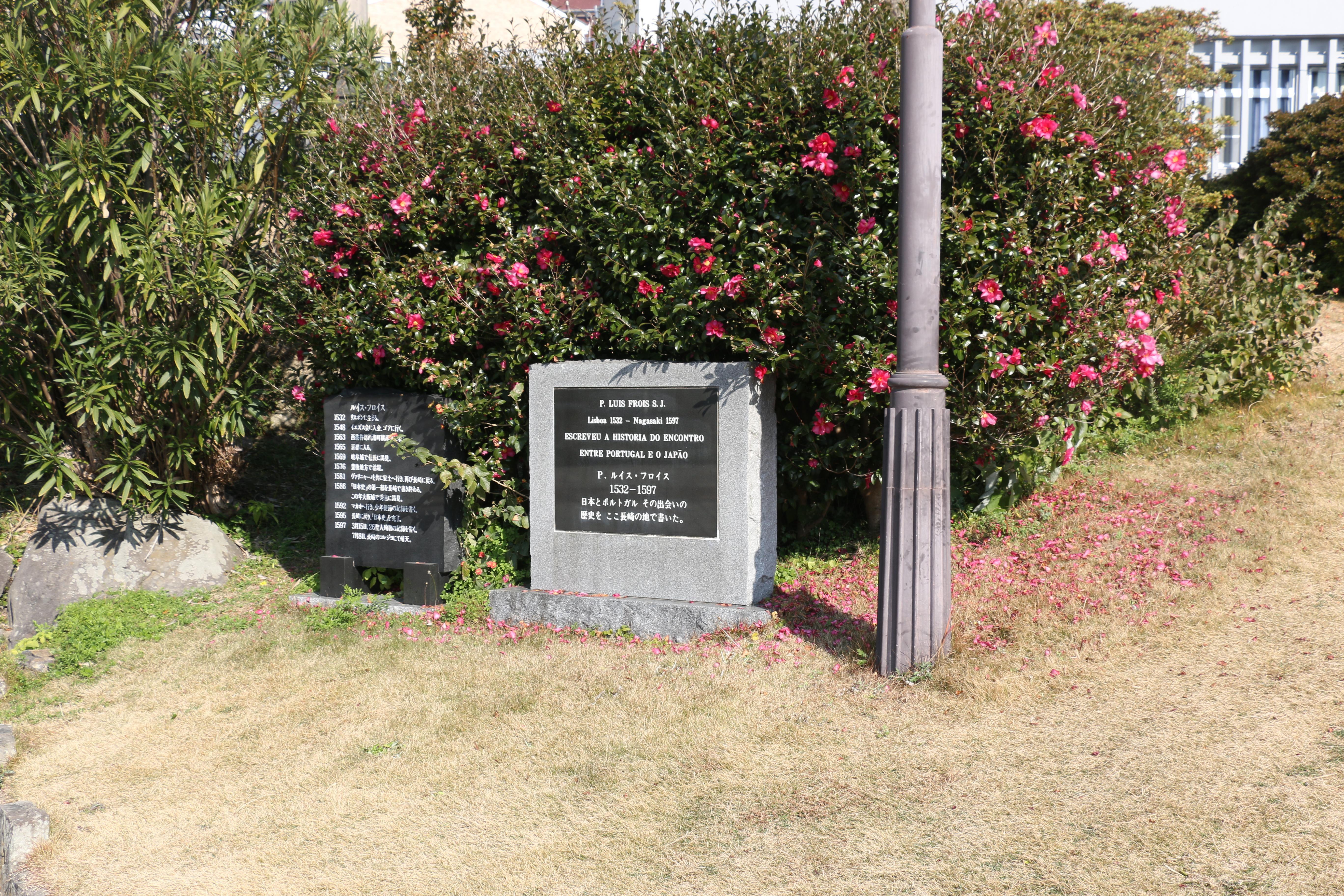 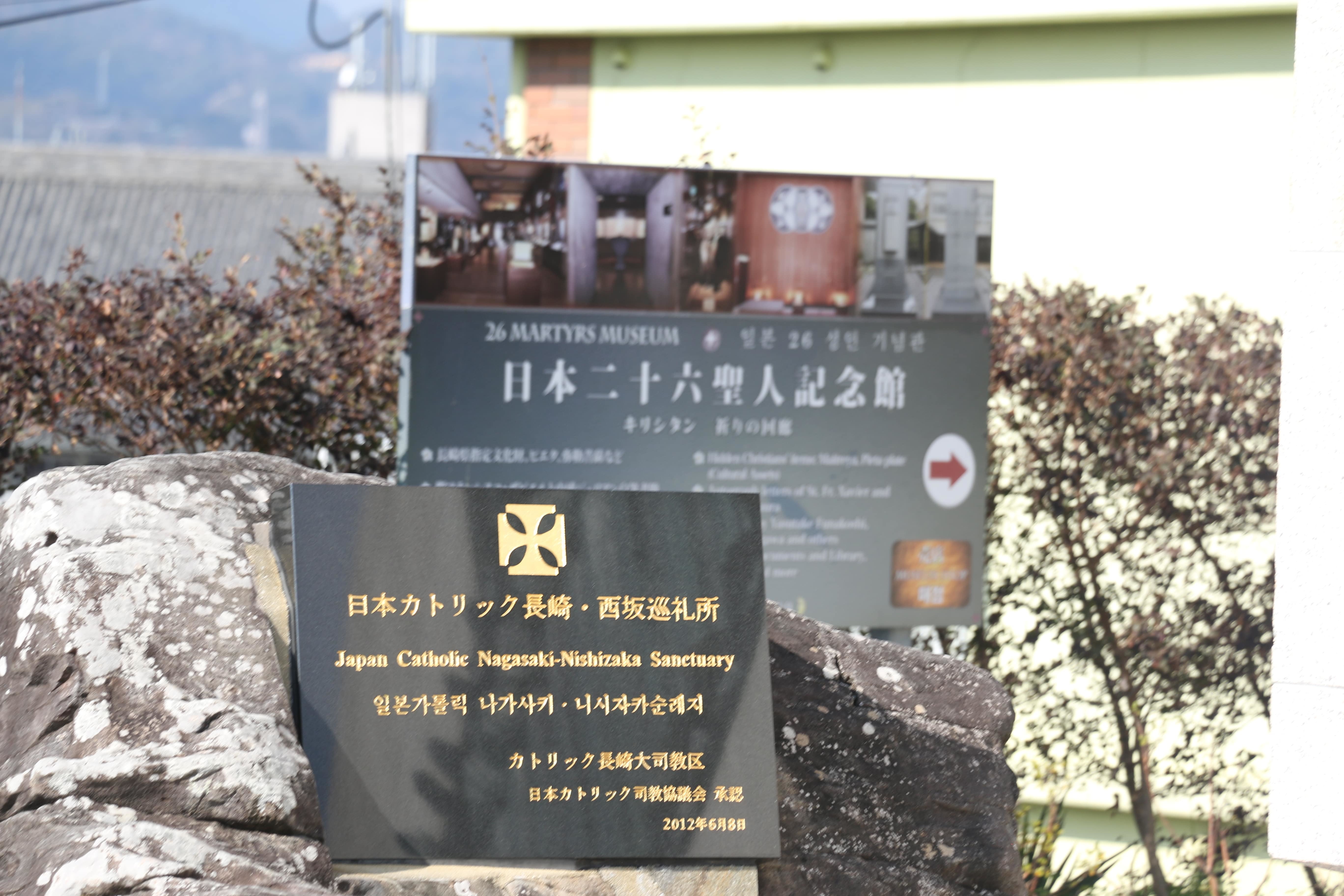 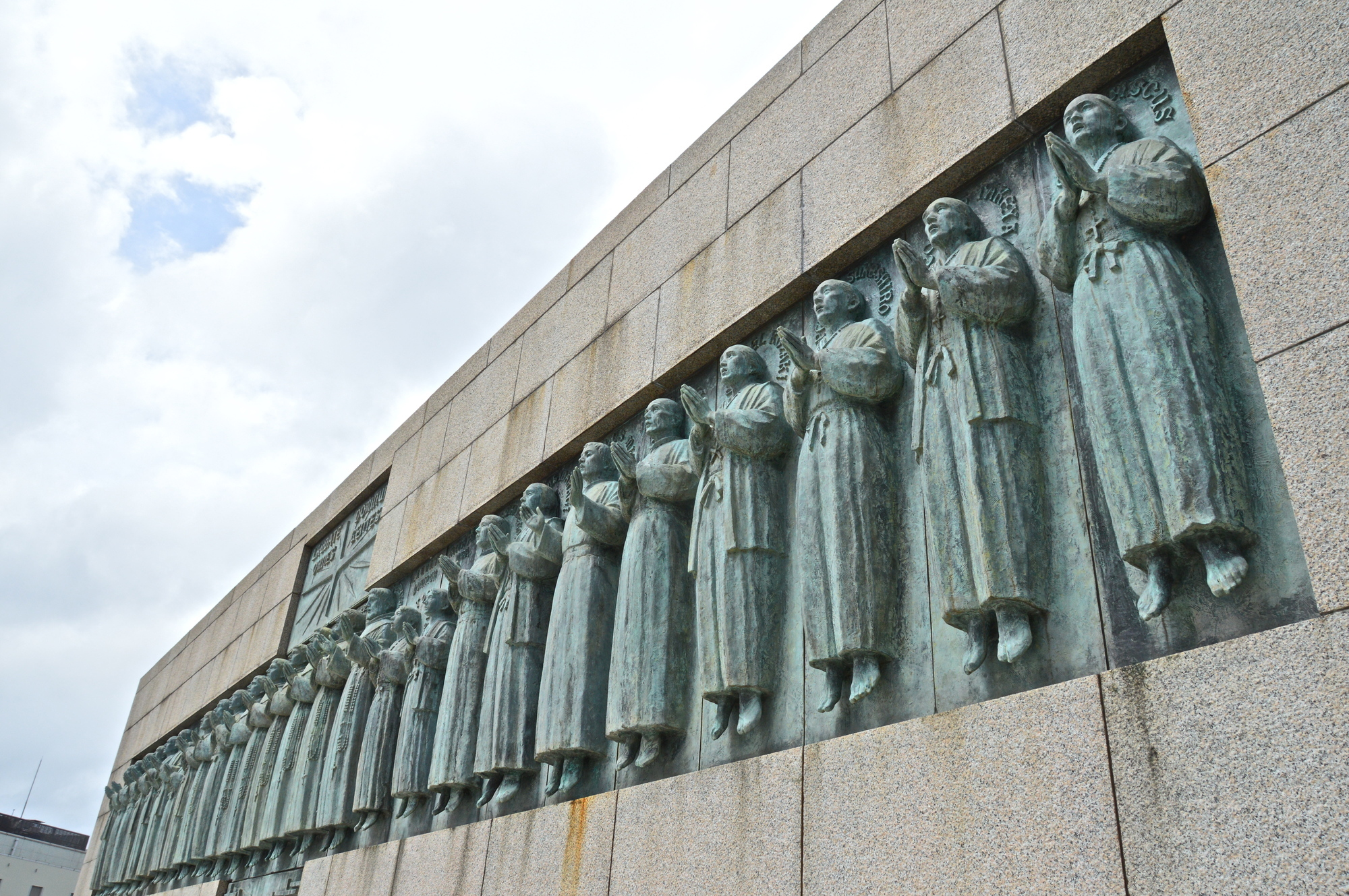 The 26 Martyrs Museum and Monument is particularly recommended for Christians or people with an inexhaustible thirst for historical facts or monuments. It was built on the Nishizaka Hill in Nagazaki in 1962 to commemorate the 100th anniversary of the canonization by the Roman Catholic Church of the 26 Christians executed on February 5, 1597. The main monument represents the 26 martyrs in bronze by the famous Japanese sculptor Yasutake Funakoshi which took him 4 years to complete.