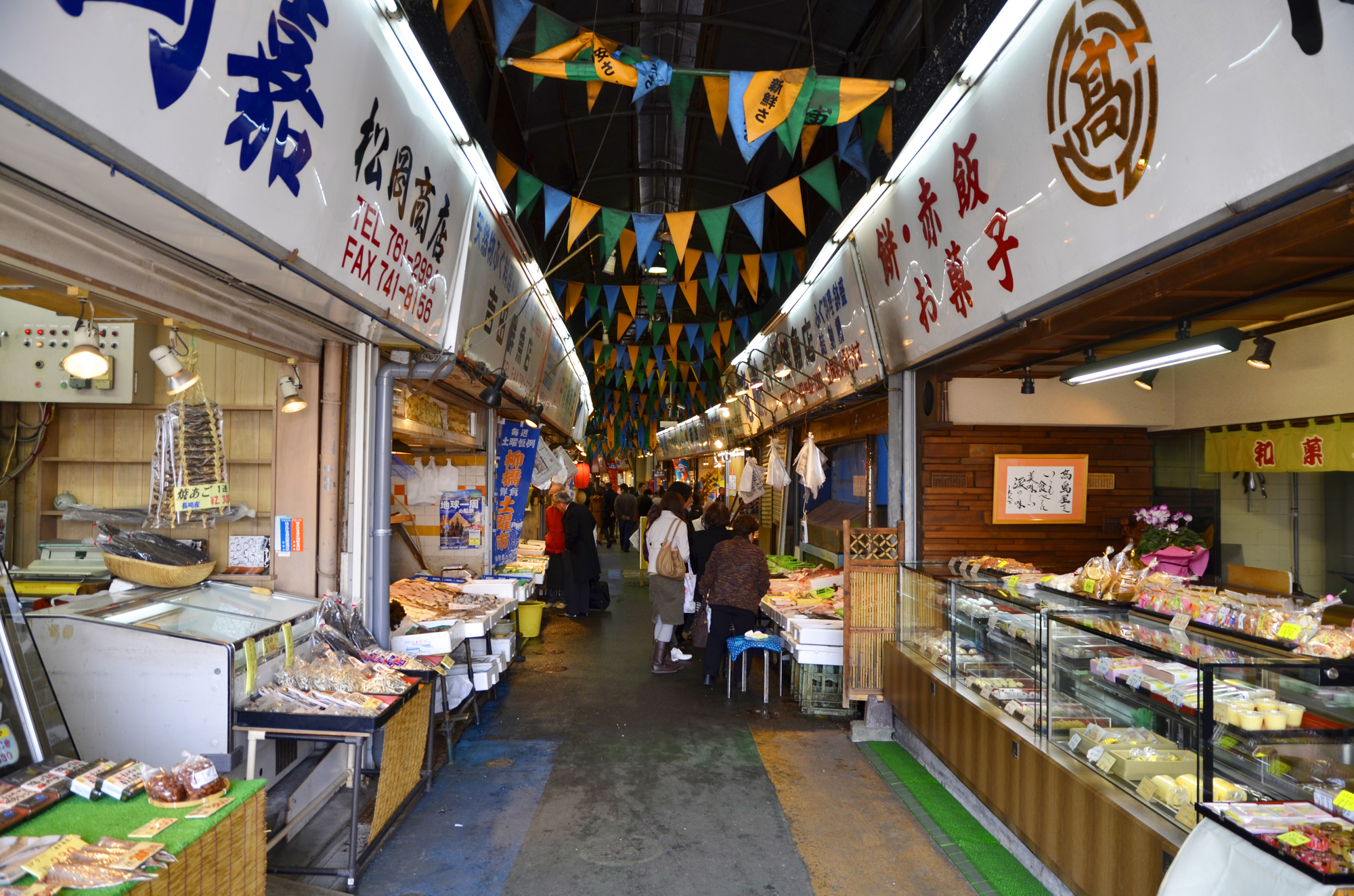 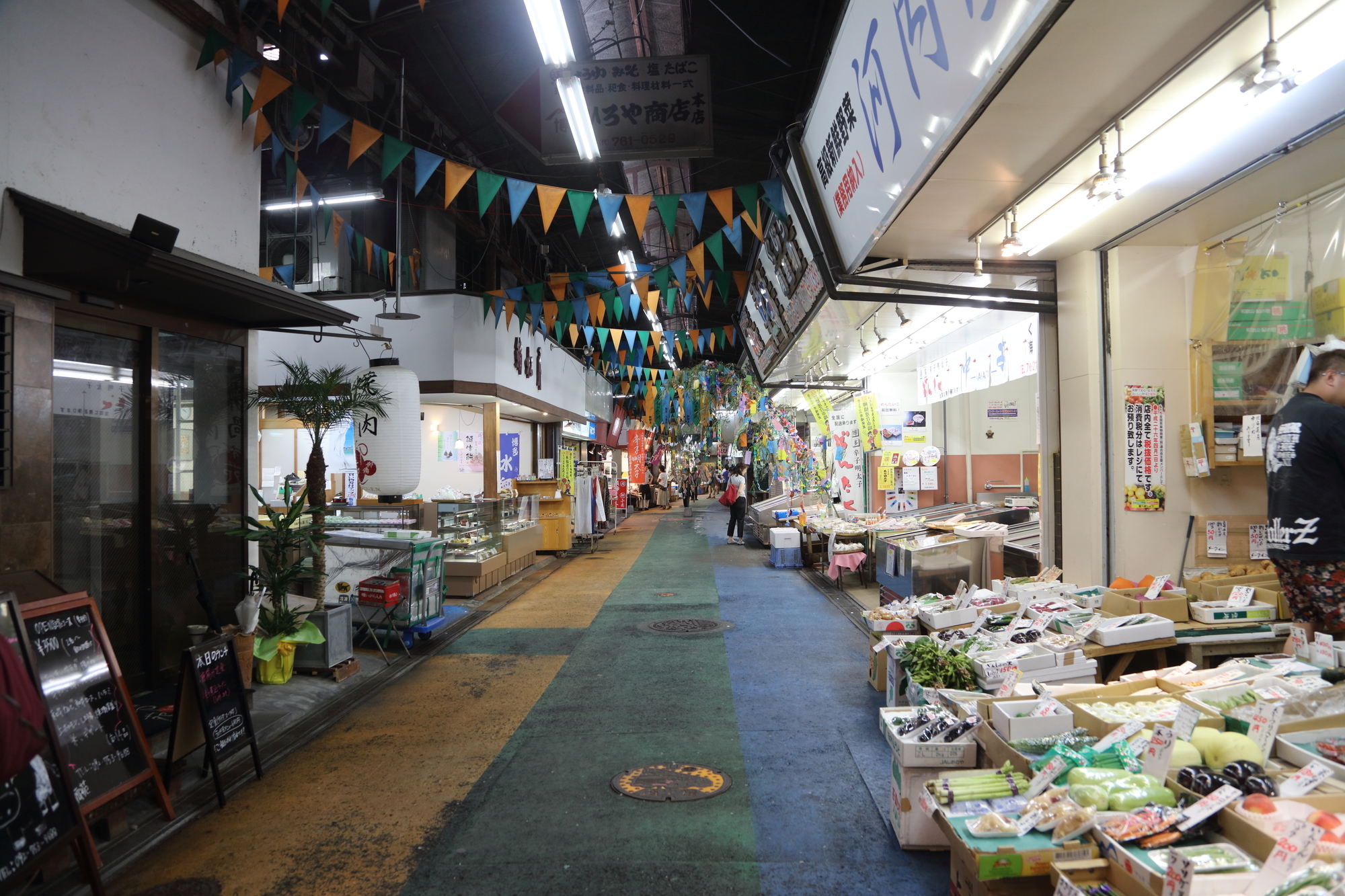 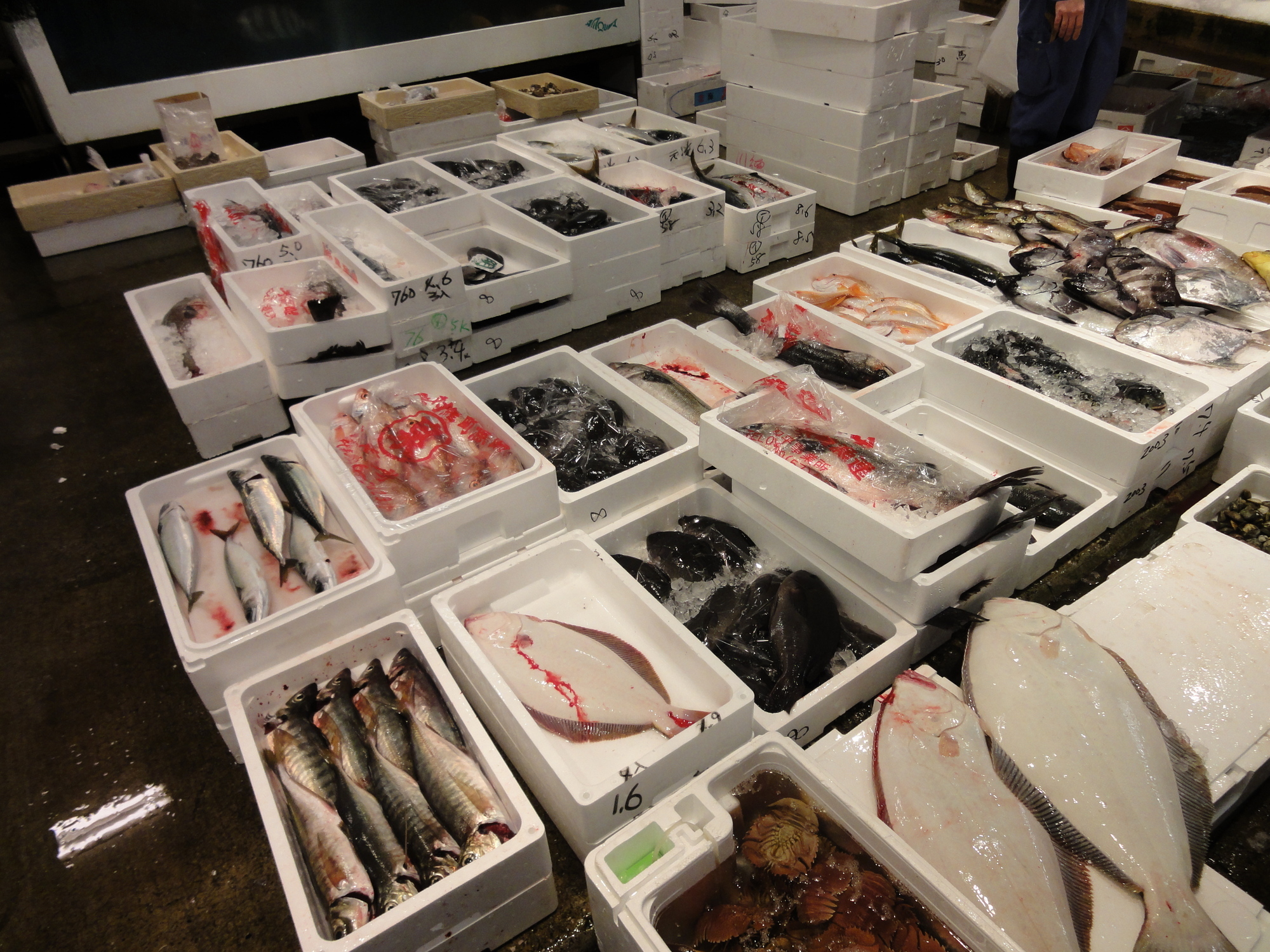 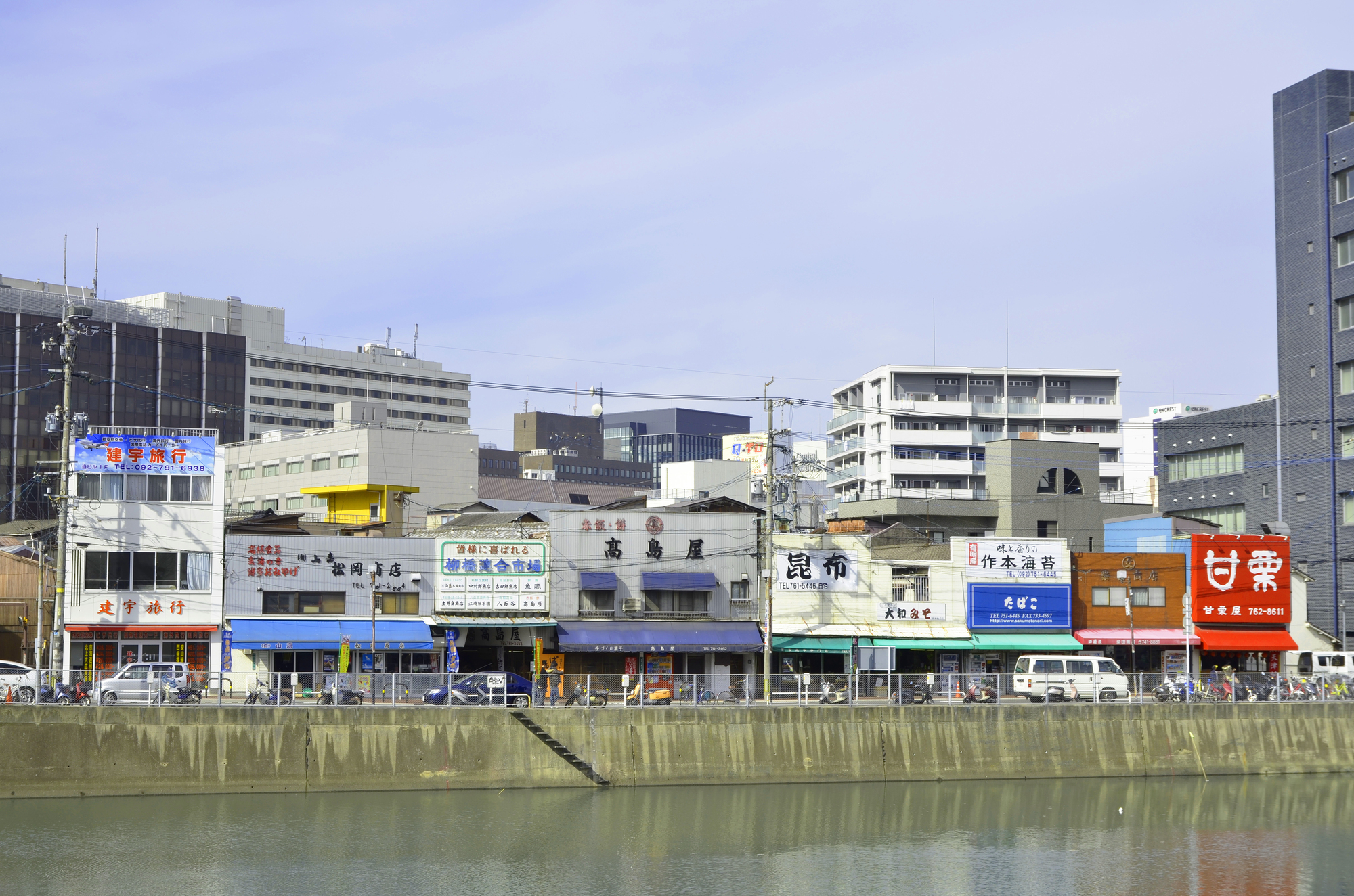 Unlike usual markets, Yanagibashi Markets known as “Fakuoka Kitchen” due to its variety of Fish, is situated Chuo Ward of Fakuoka City. Here you can find anything from the easy shop seen fish like cod, salmon, crab etc to the rare and controversial, Whale and Shark.
It is well known for chefs to travel from all place of the City and You should visit if you are into cooking and tasting delicious fish delicacy. But this market also contain also more than just fish, it has meat shops, looking for a little wind down with your meal or visit the you’re in the right spot with Fukuoka Wine Club a shop with a wide selections of wine, Ezakiseicha-en a shop with traditional Japanese teas. There is also an abundance of choices of Nori, also known as dried seaweed, which is a must try if you’re a fan they have near enough every selection of seasoning and sizes!

Advice:
-Situated opposite arcades, we recommend you visit it as a break from the fun to look at some traditional dishes found in one place, or you can just have a walk around for 5 minutes and take something fishy to eat later. They do Gourmet burgers too!
-Give it try if you’re near but it’s not a must see unless you want to eat.