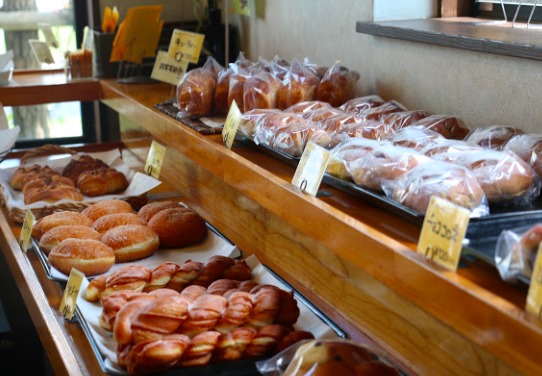 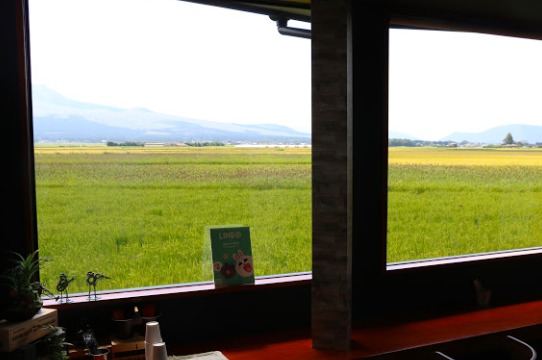 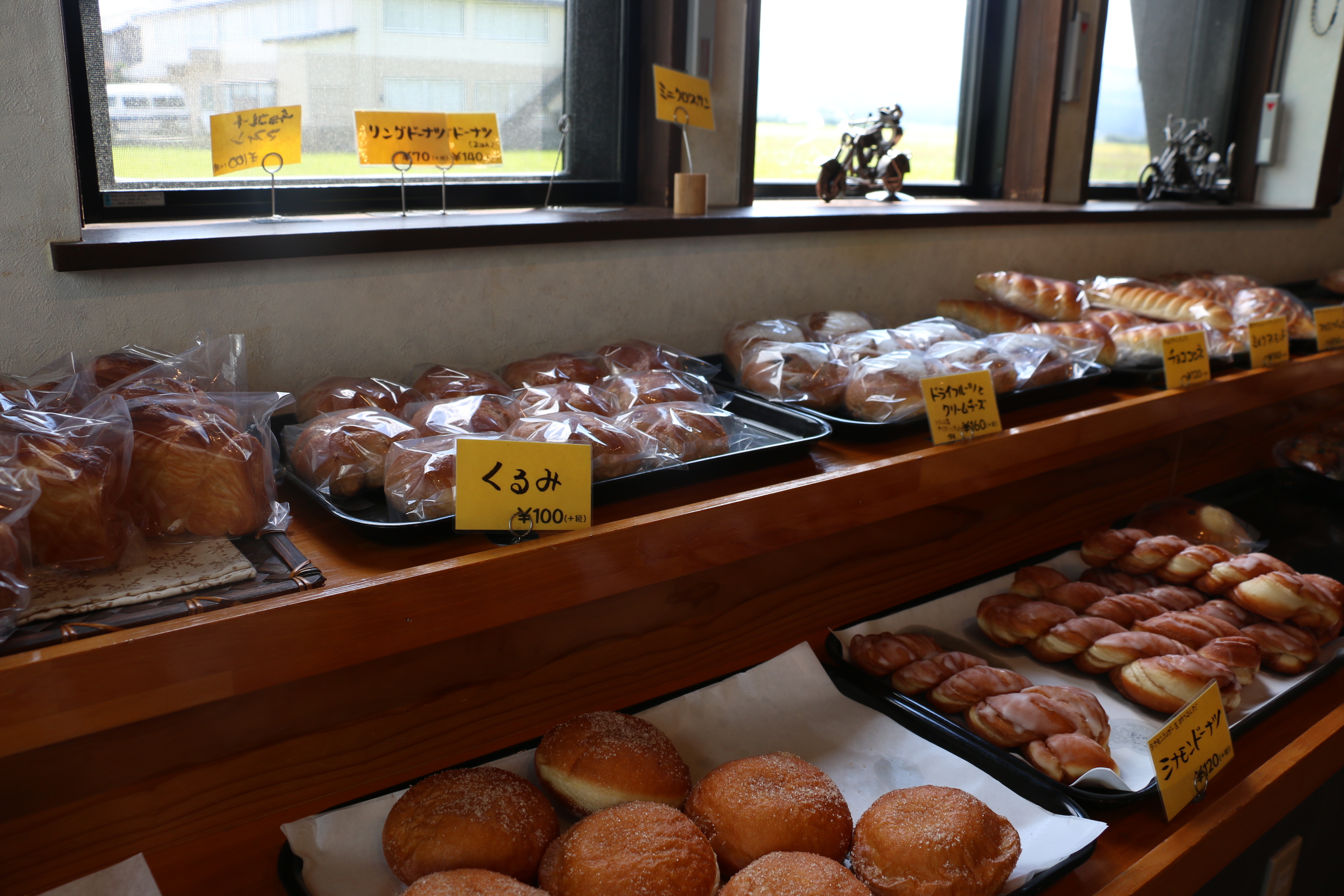 "With a lovely view of Mt. Aso in the distance, this bakery features an exotic international cuisine with lots of interesting flavors and small but tasty meals. Here you can get everything from curry naan to chocolate croissant, and delicious tea as well! For the price, this is a great stop for a small tea break during a busy day of travel.
Avg meal: 1000 yen
"