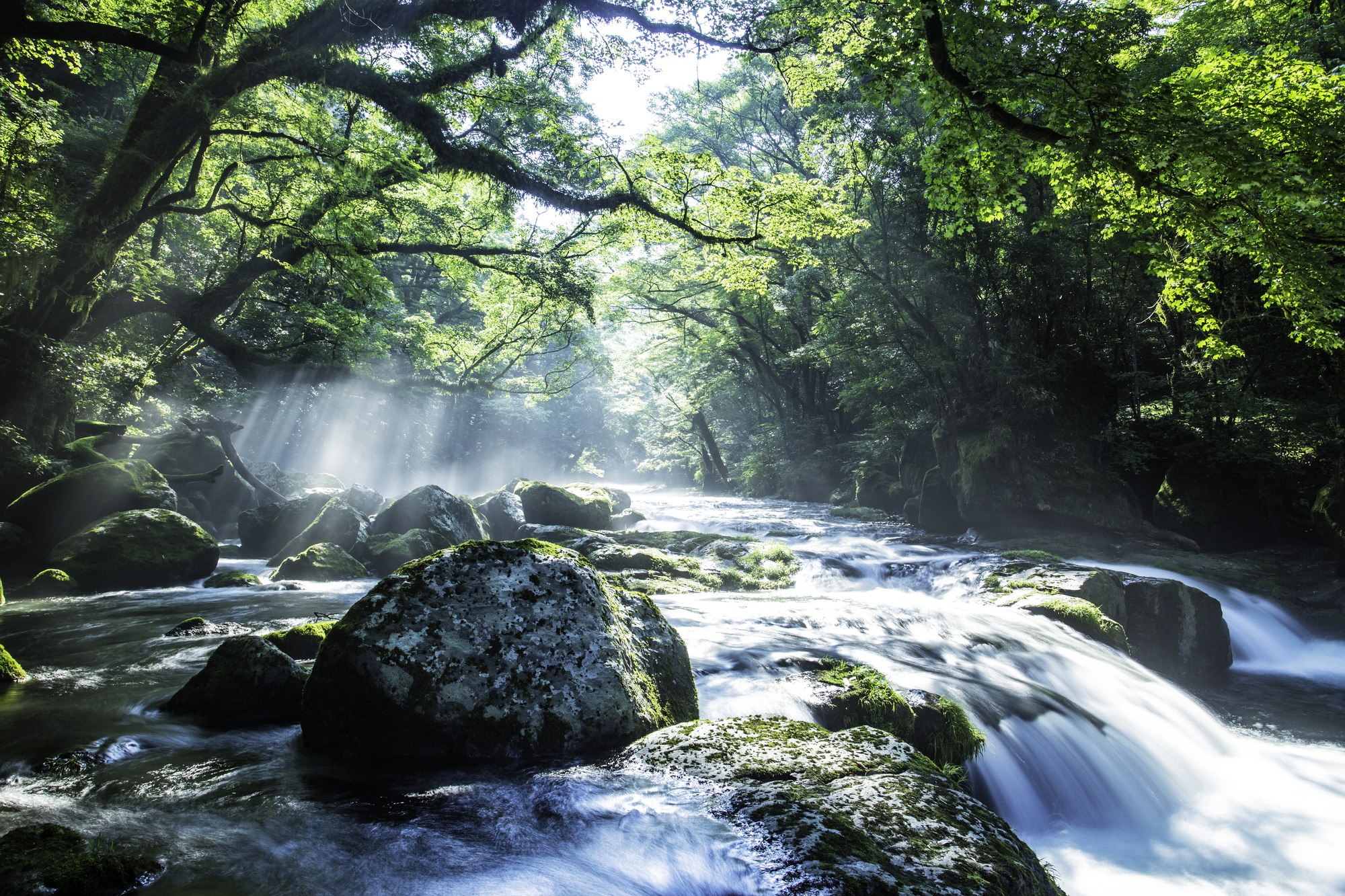 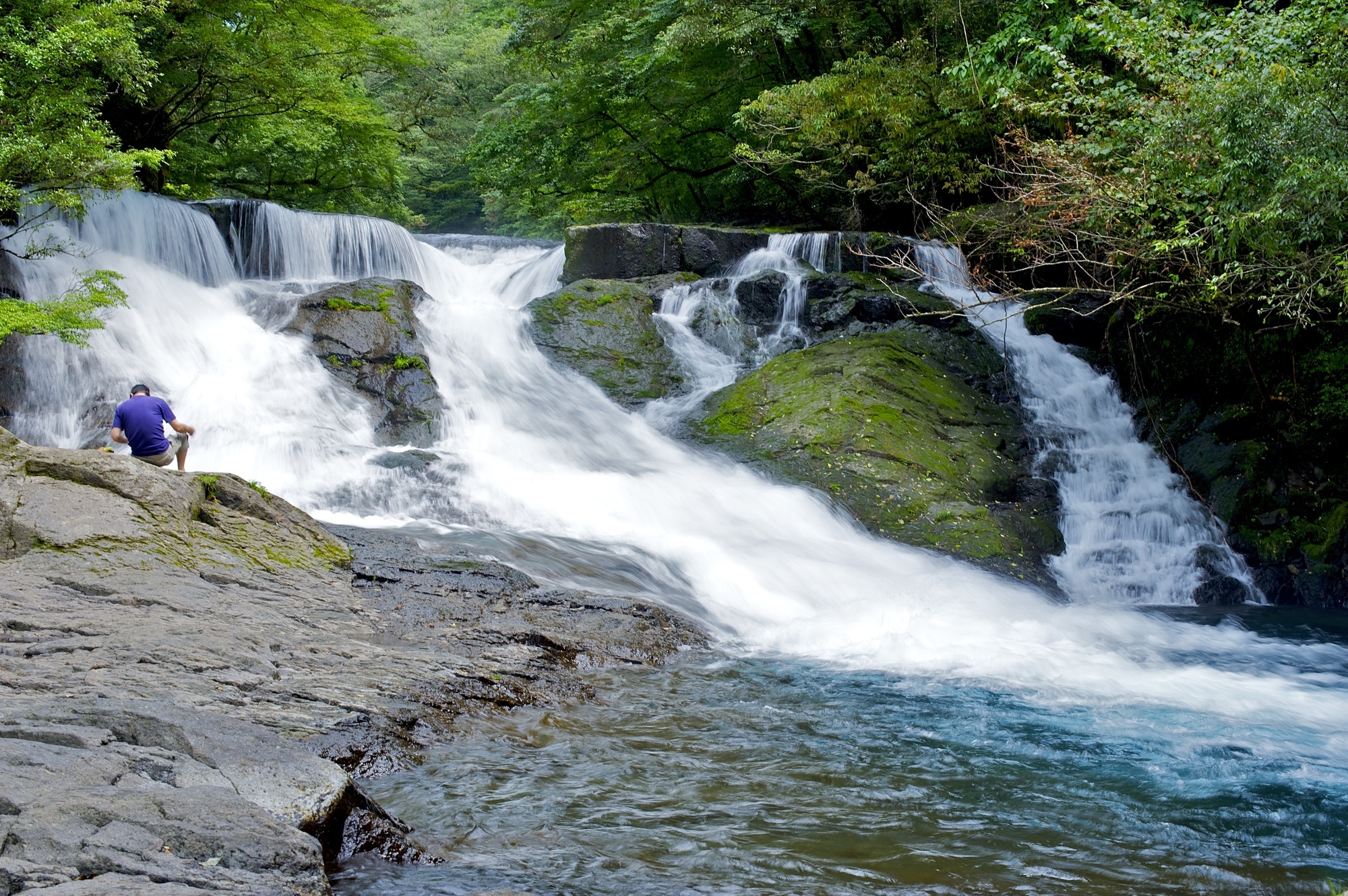 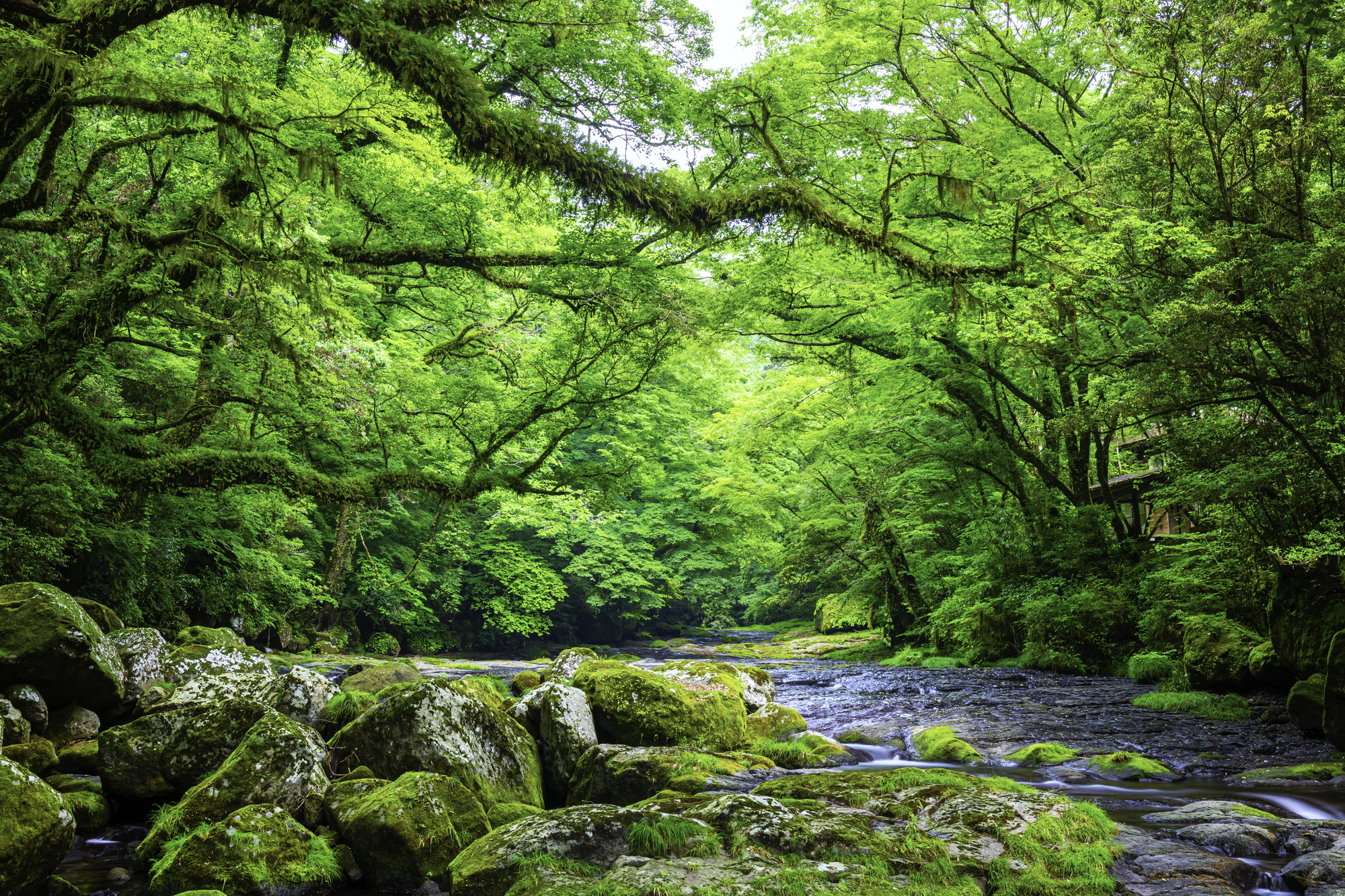 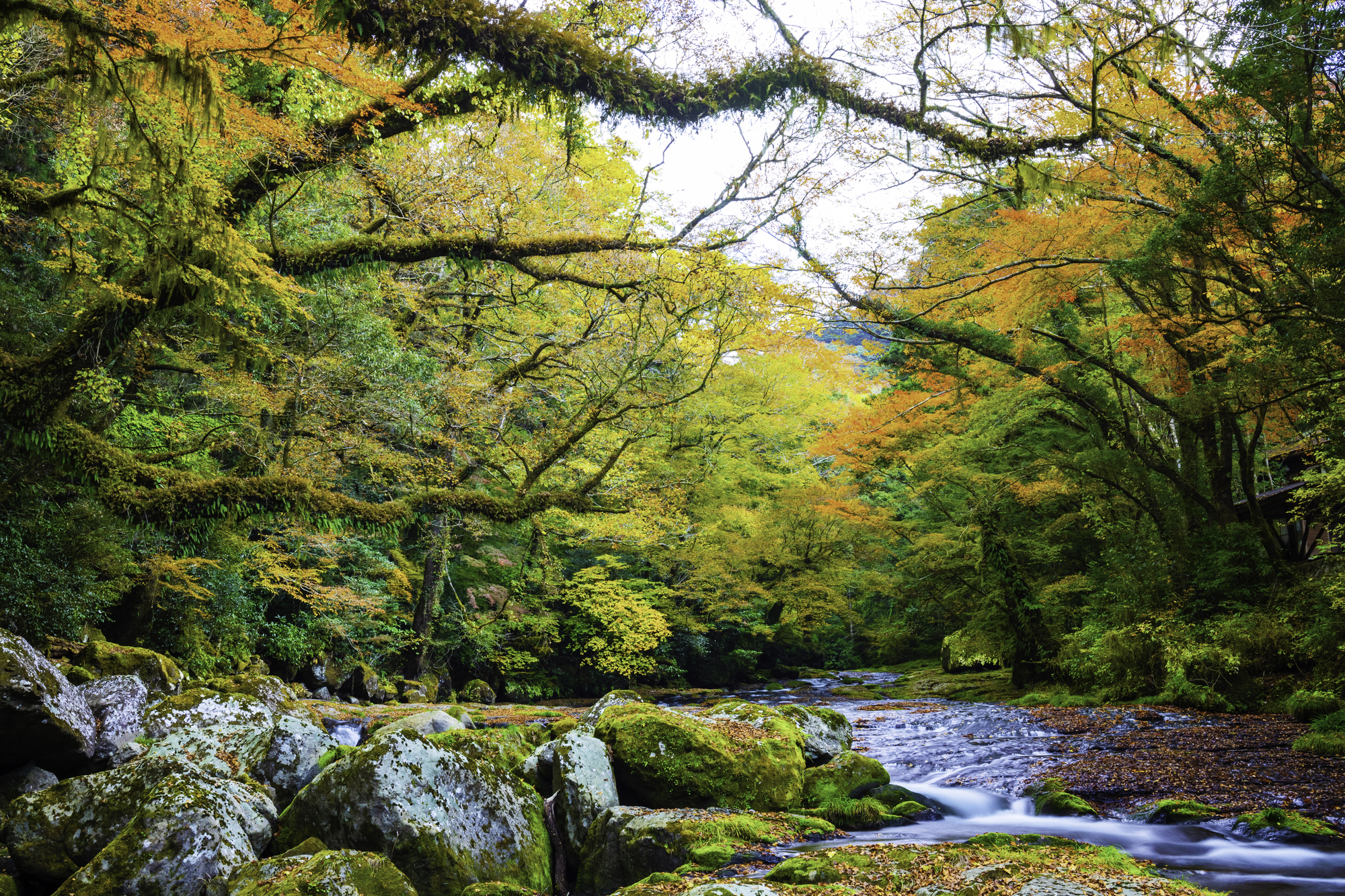 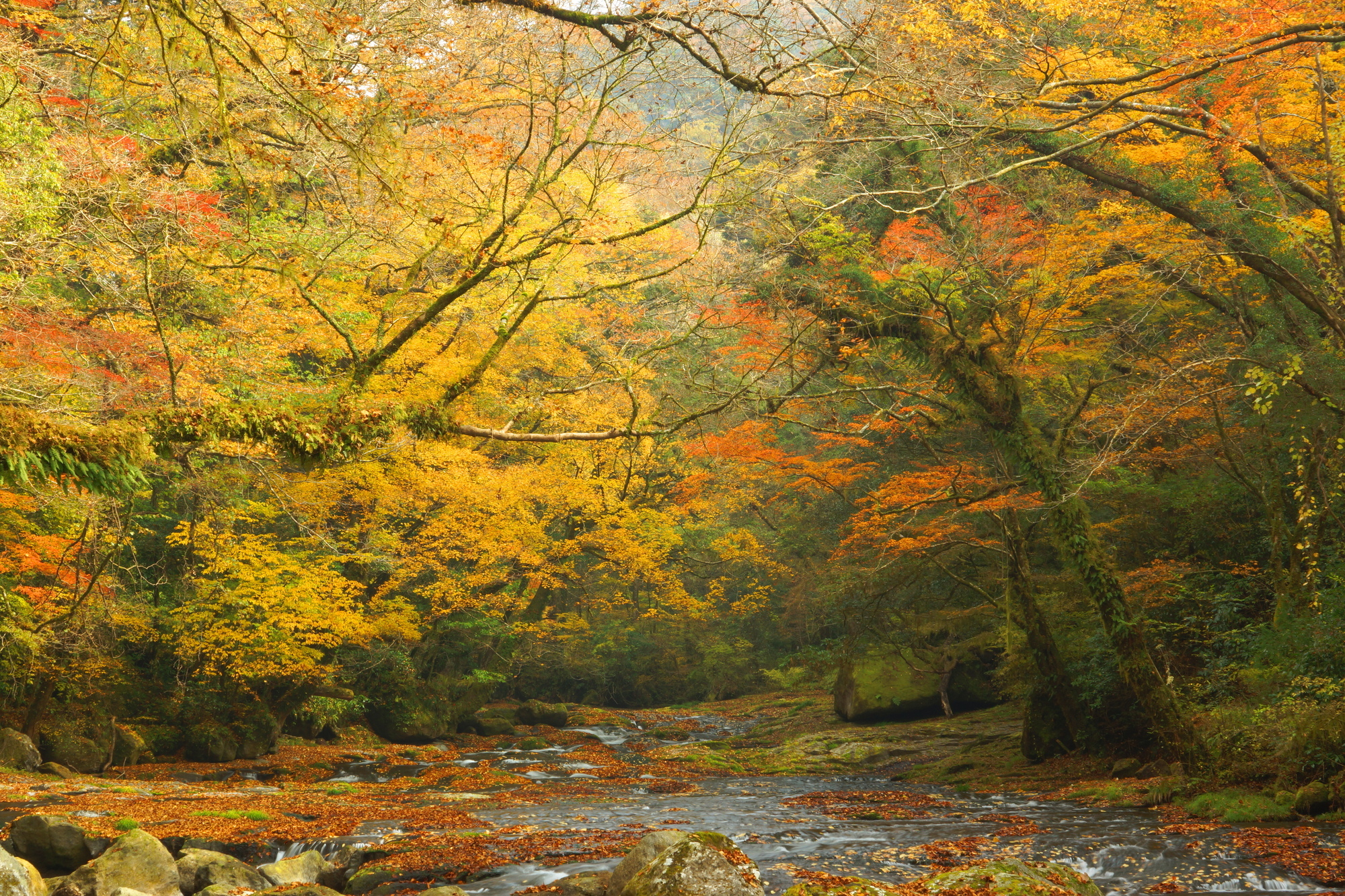 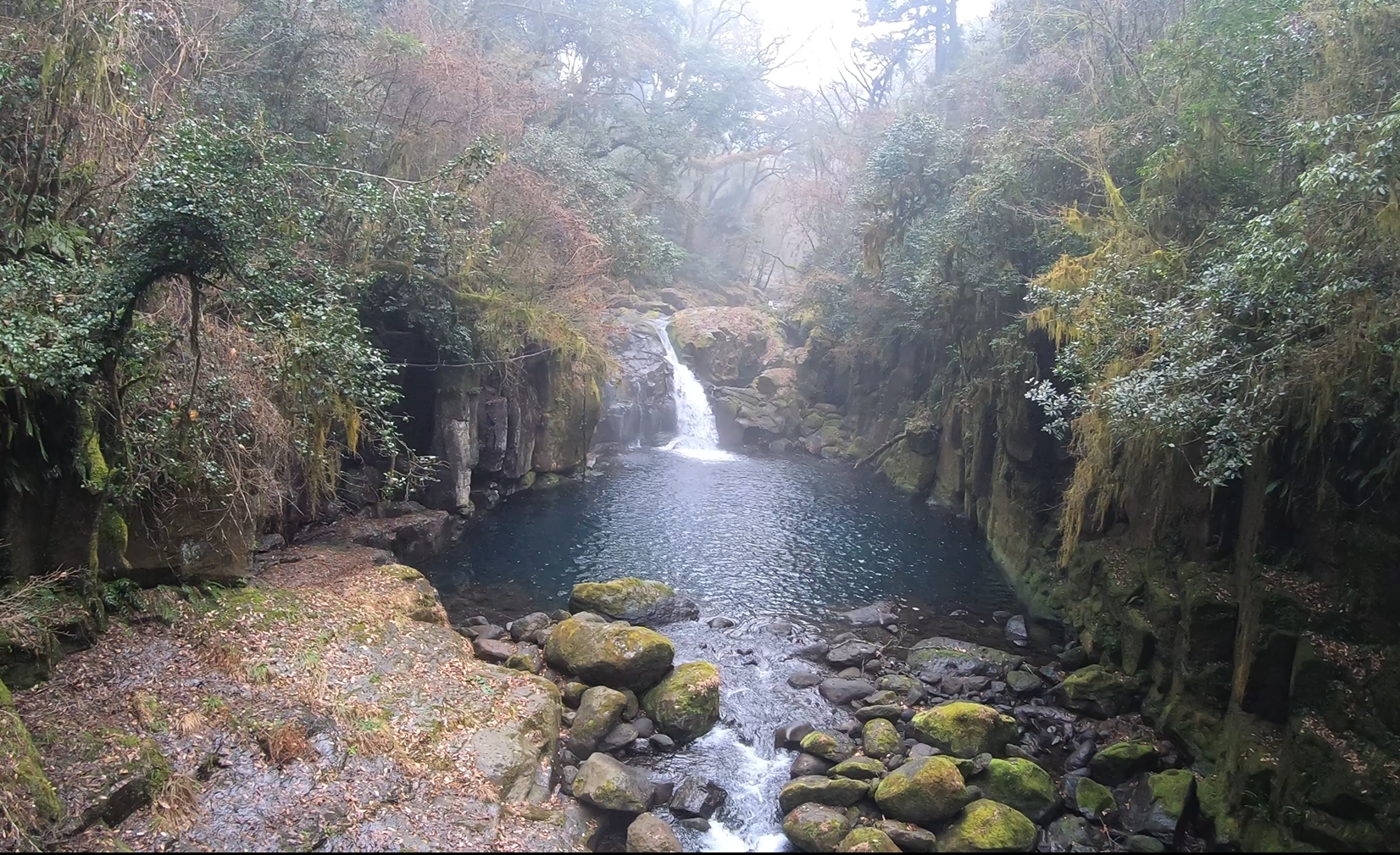 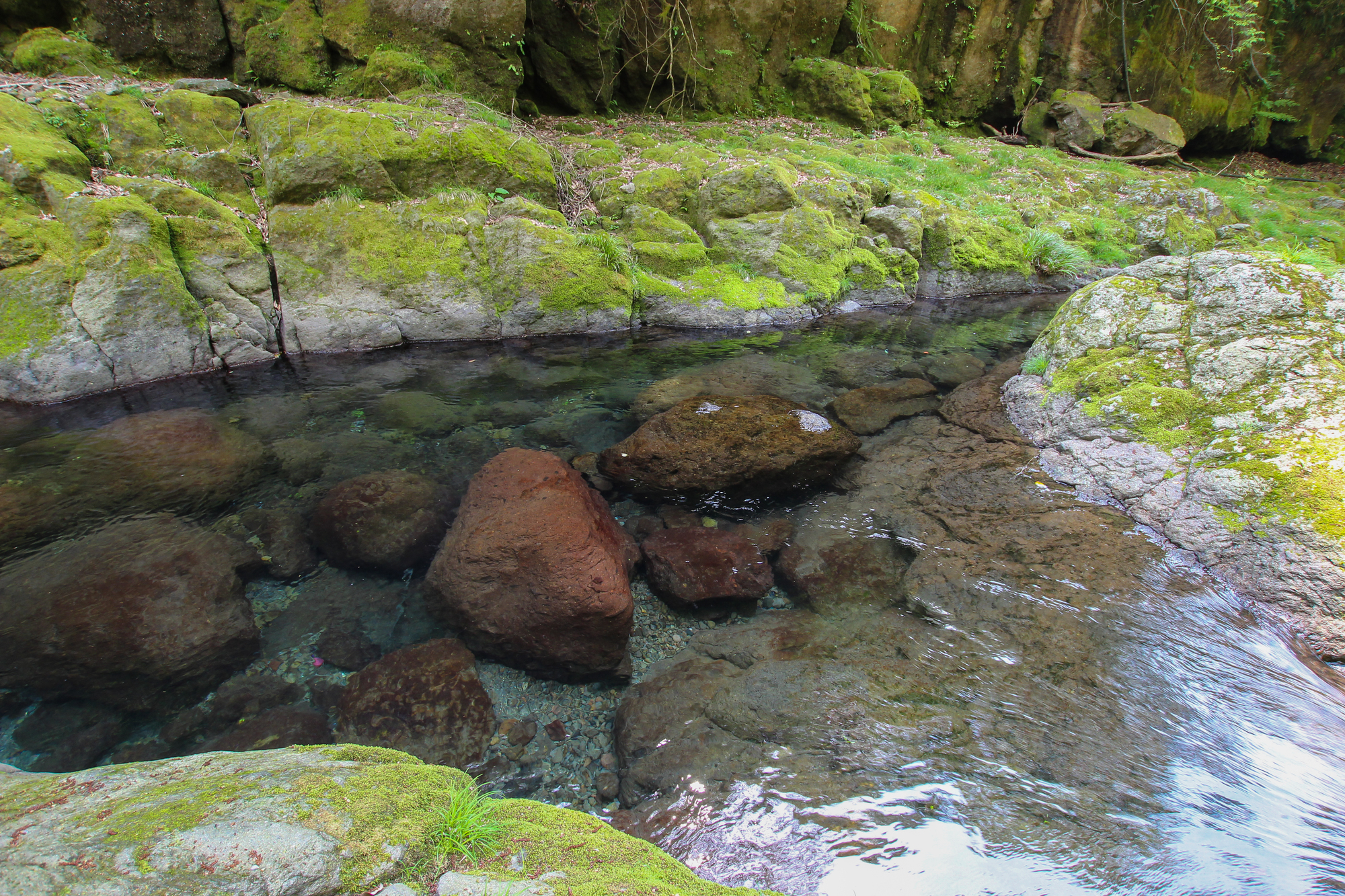 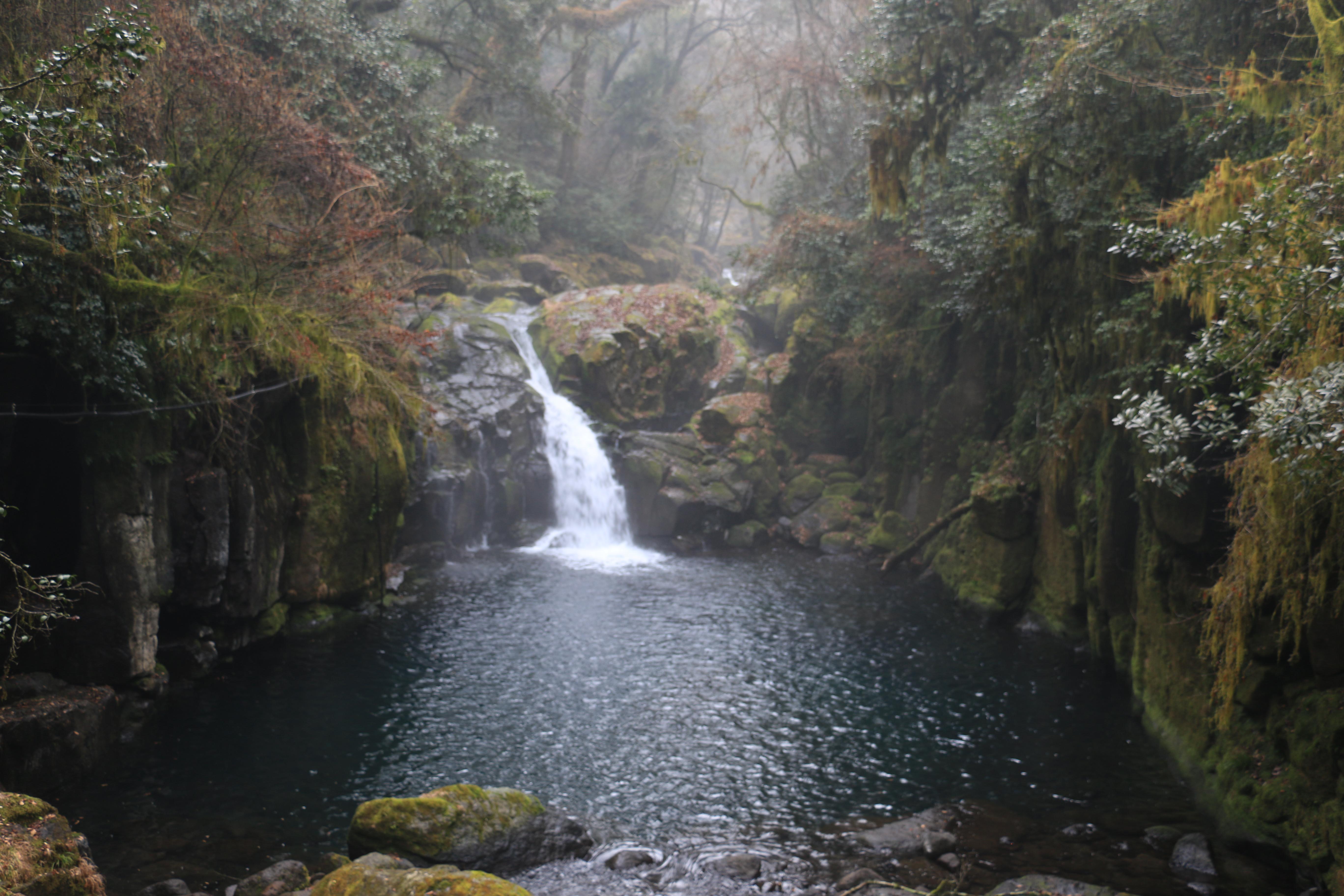 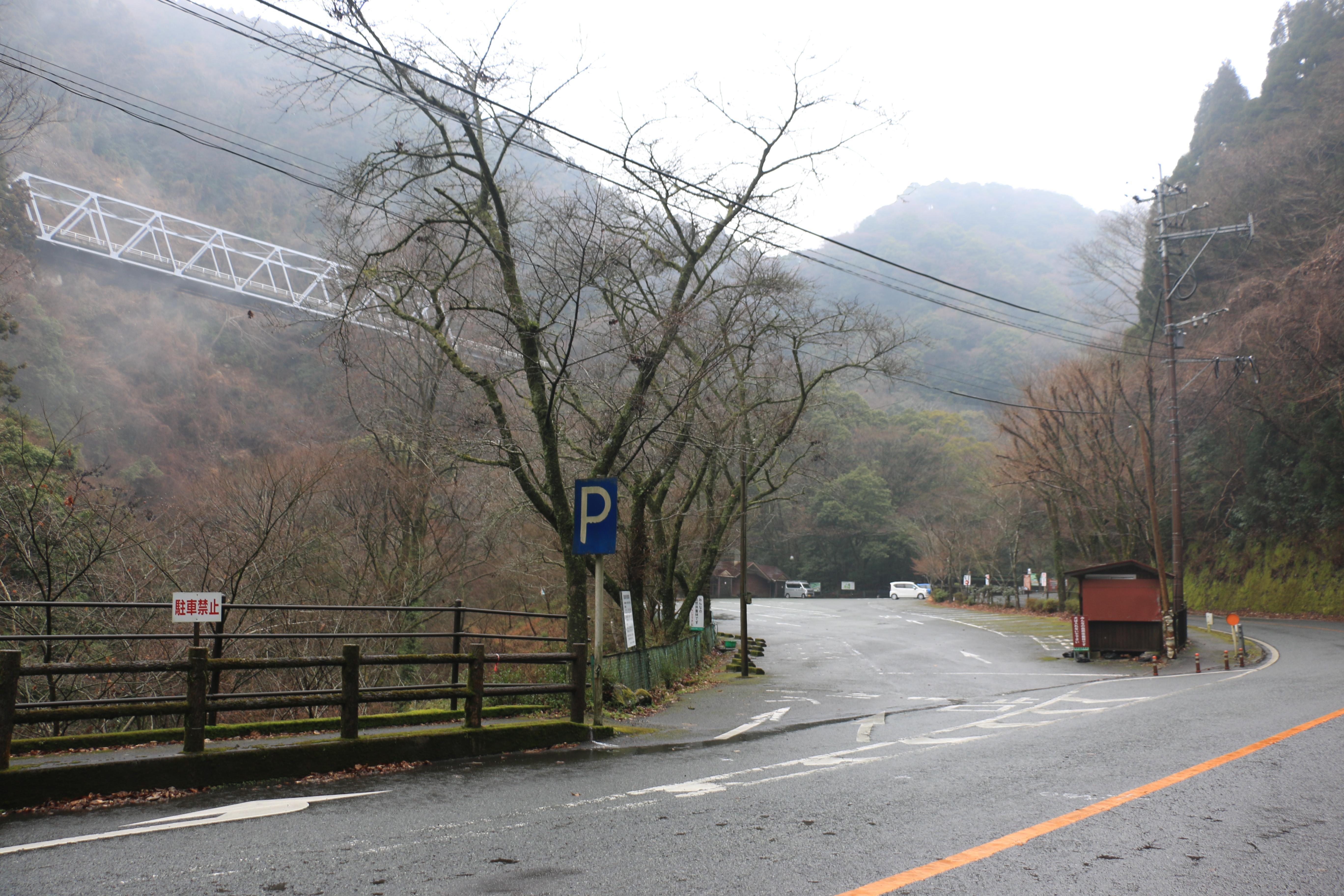 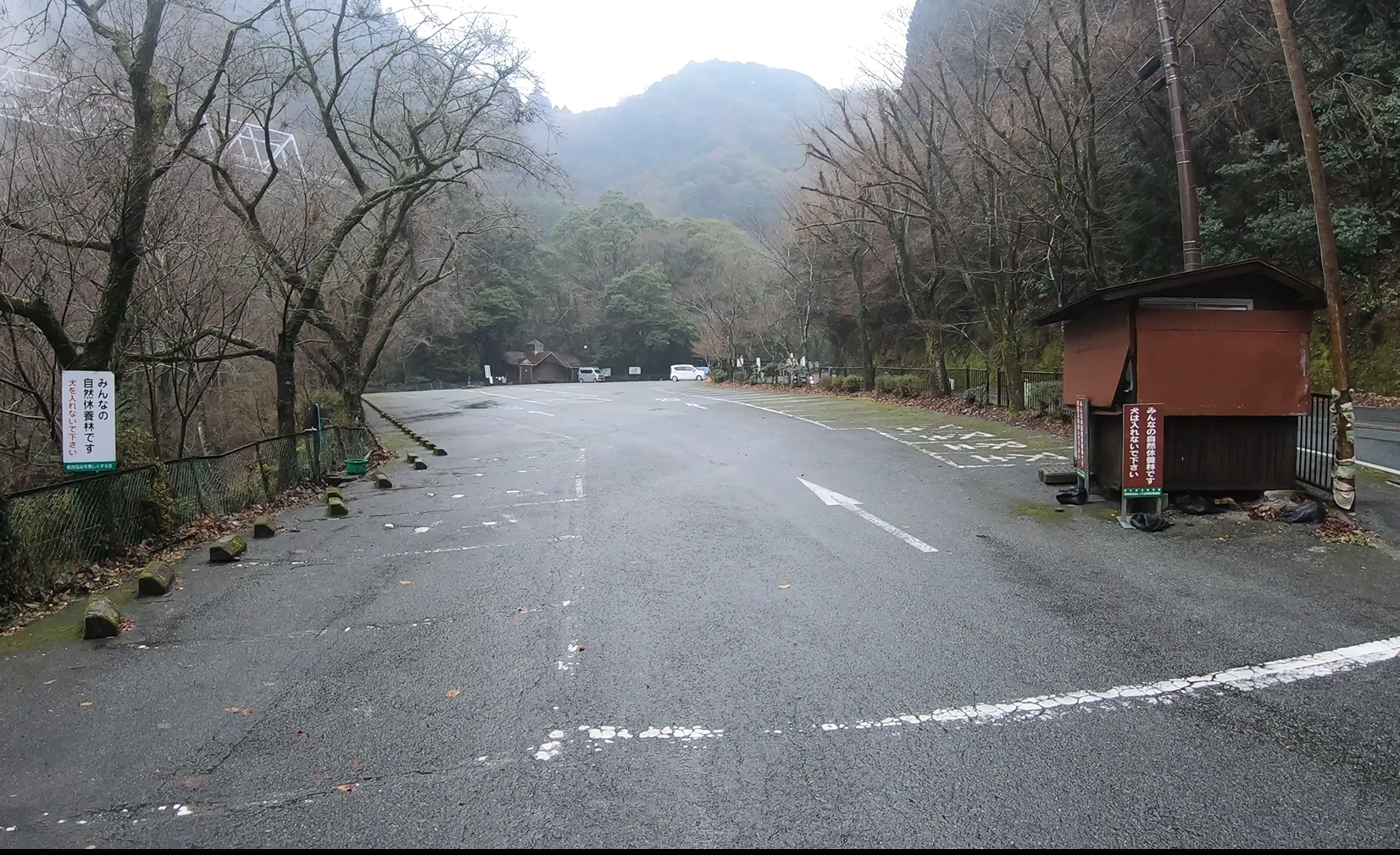 "Kikuchi Gorge, also known as the “Healing Forest”, is renowned as one of Japan’s 44 best Forest Bathing sites. This concept emerged in the 1980s, as a way of boosting your health and wellbeing by engaging with nature using the five senses, luxuriating in the sights, smells, and sounds of the forest. This setting is a photographer’s and botanist’s dream, the transluscent blue Kikuchi river winding and falling beautifully through the wooded shady valley. It’s defineity a must visit, and we heartily recommend that you go to see it!

Advice:
There are two routes to follow: a 30 minute and a 60 minute loop along the river bank and back down the other side. It is finest to go during spring and autumn.

Fees:
Parking costs 200 yen, Entrance is 100 yen for adults and free for children.
"