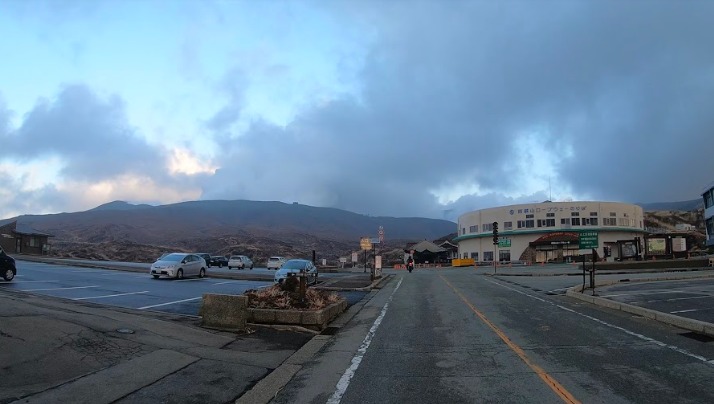 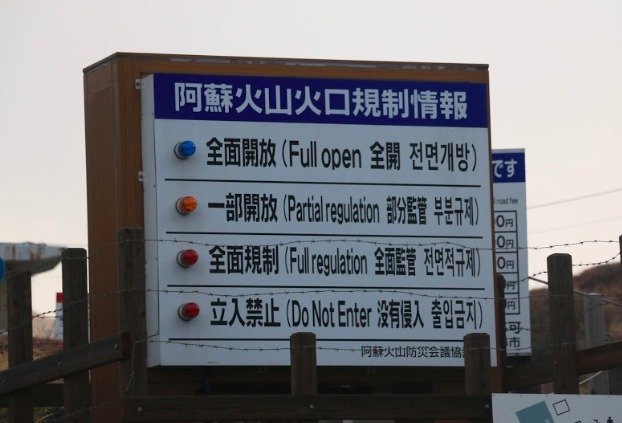 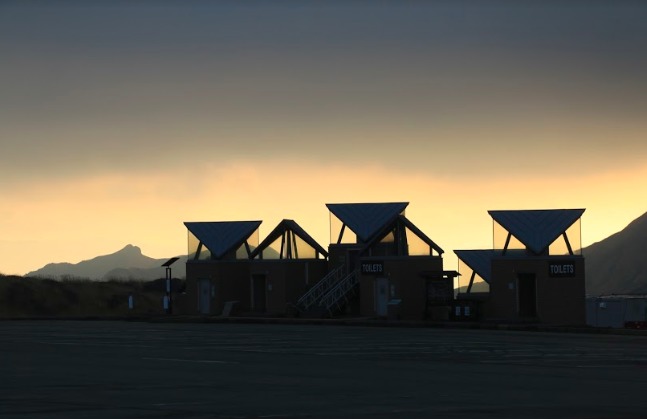 "Mt. Aso is one of the most famous active volcanoes in Japan. This particular ropeway has carried many passengers since 1958. However, due to increased volcanic activity in the area, the ropeway isn’t really in operation anymore. But, you can still catch some splendid views and get as close as you can to the smoky peak from here!

Advice:
Since the ropeway is closed most of the time, it may not be worth a trip out of your way to go here, but if you’re driving by it, it’s definitely worth a stop.