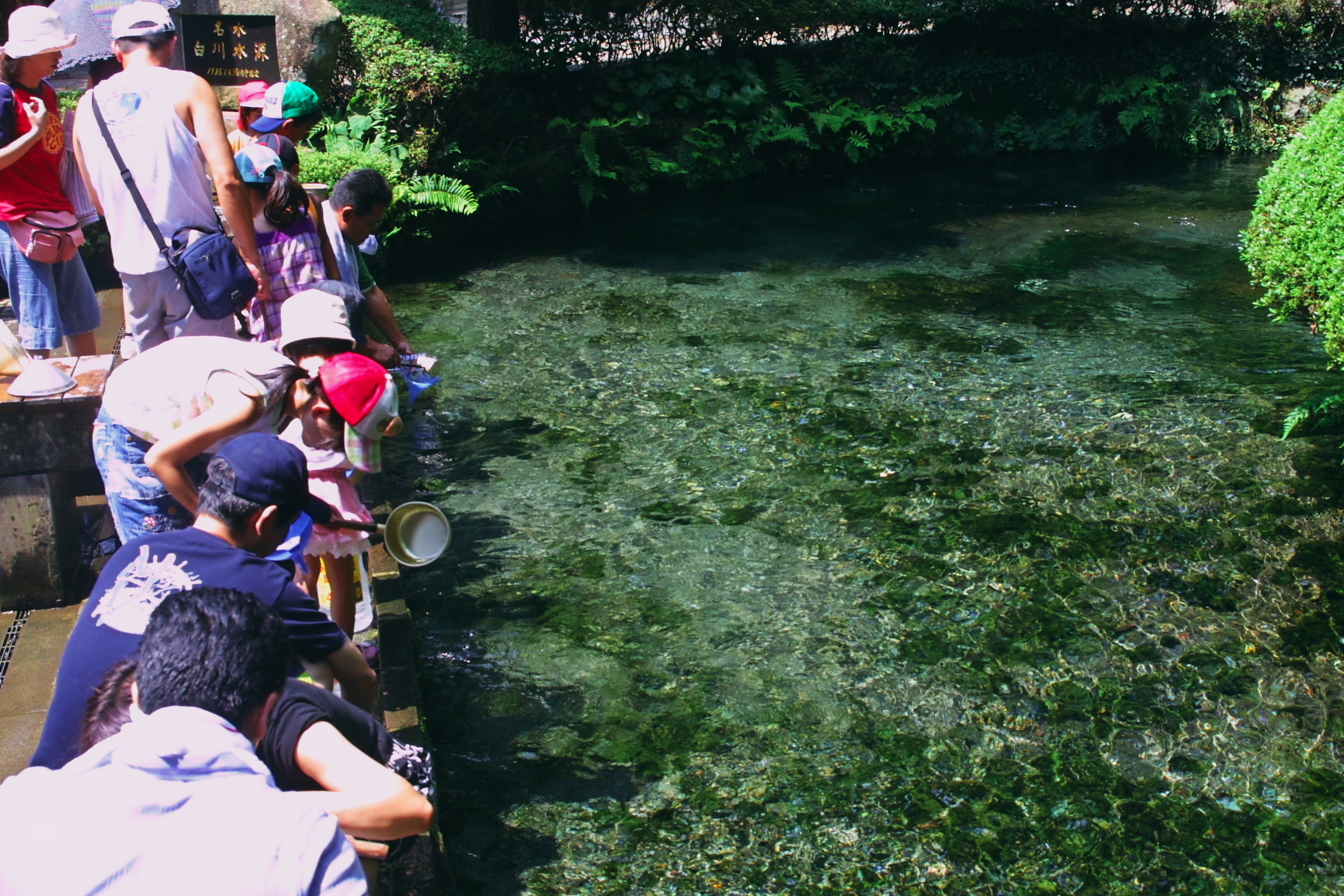 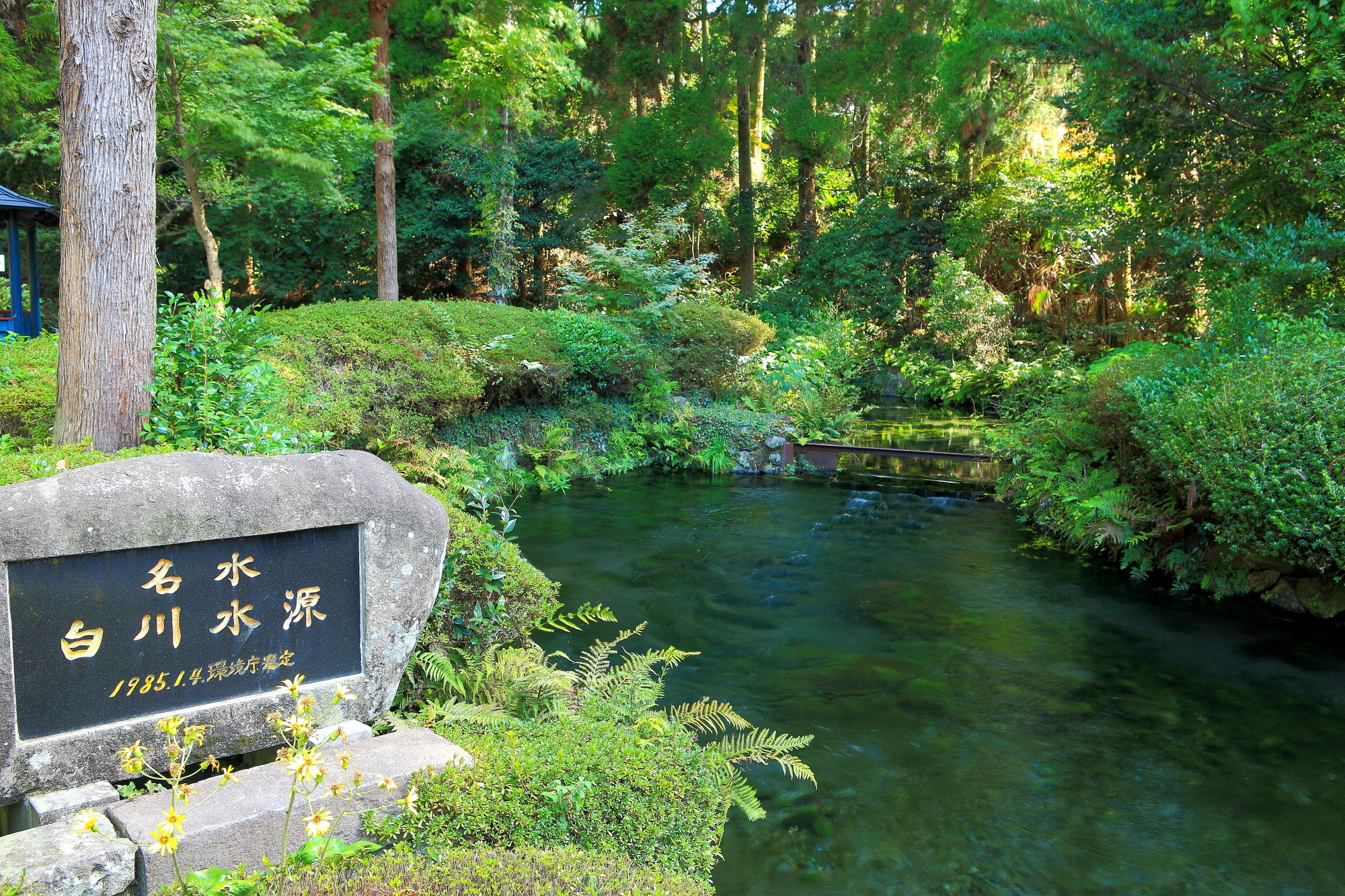 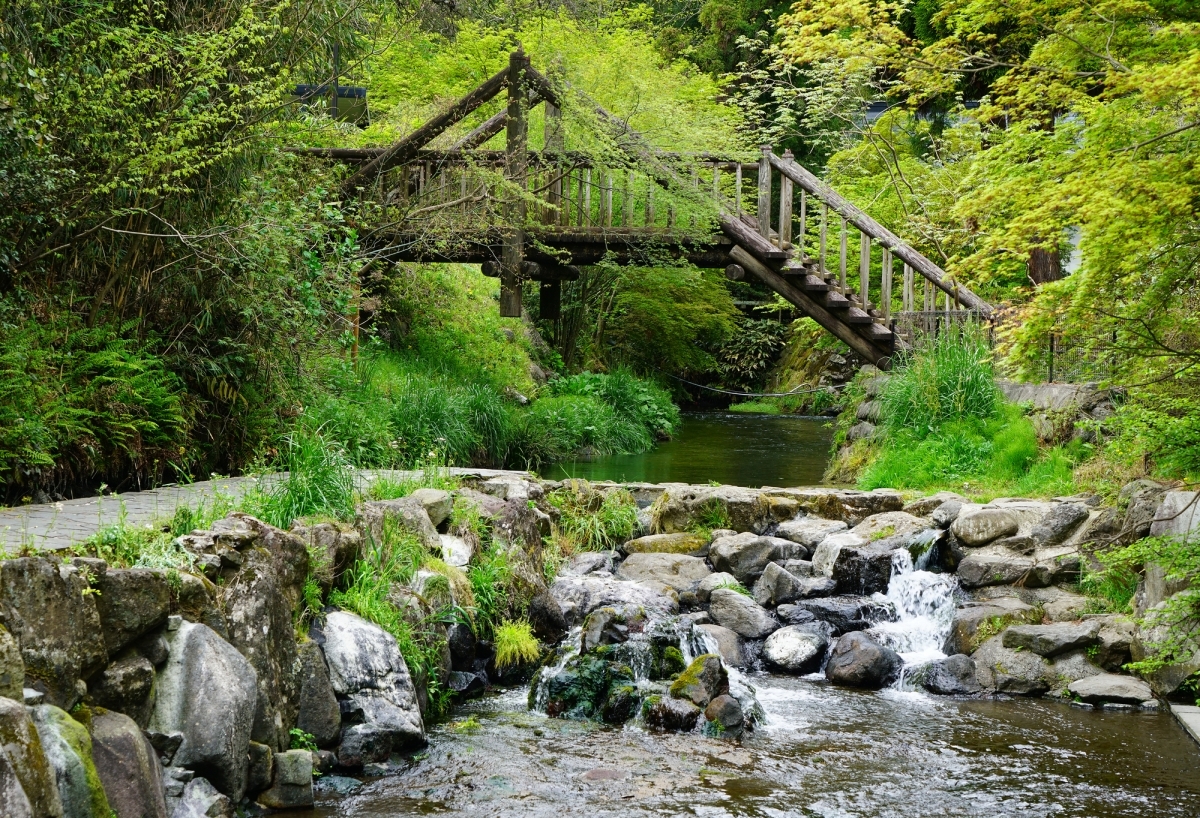 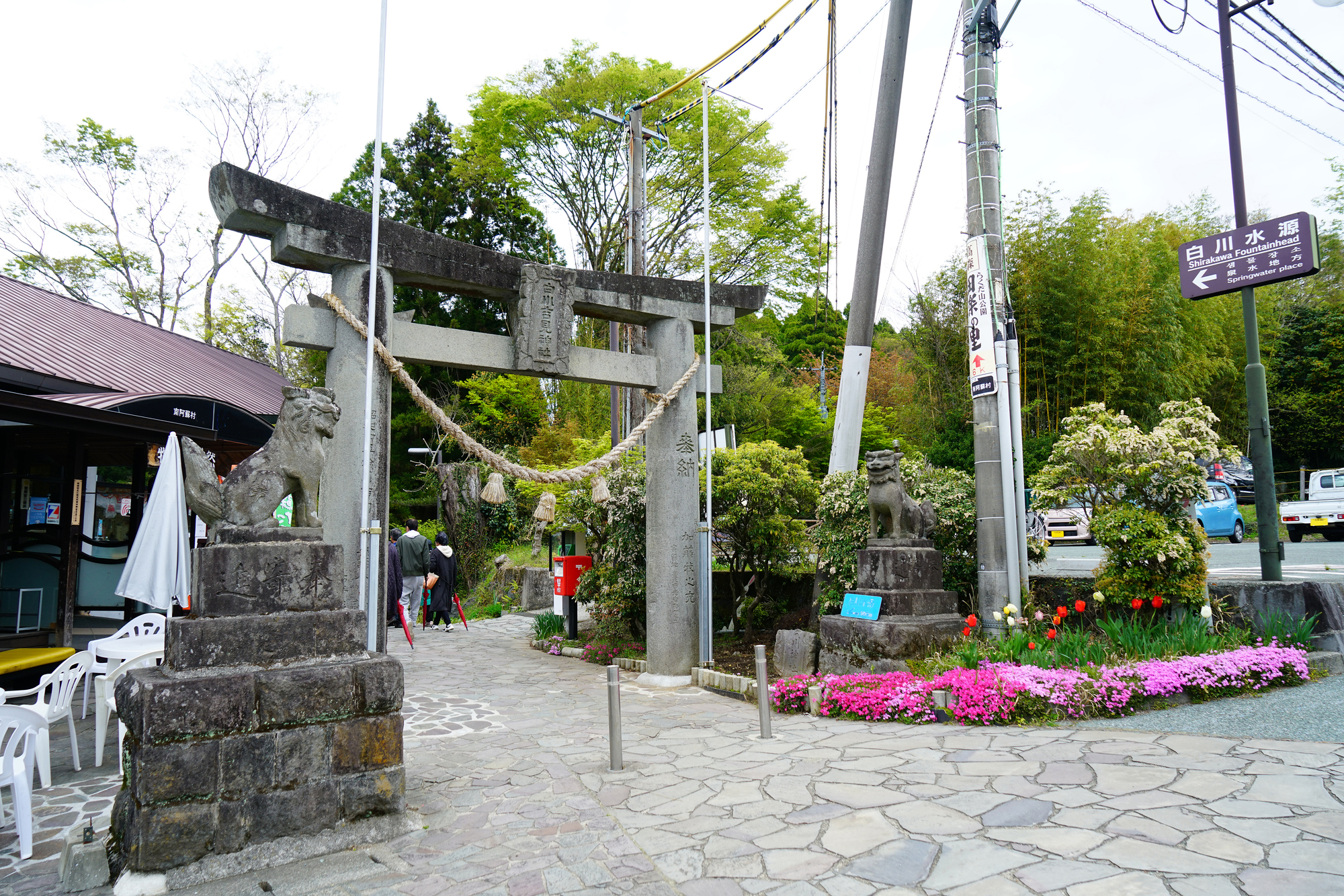 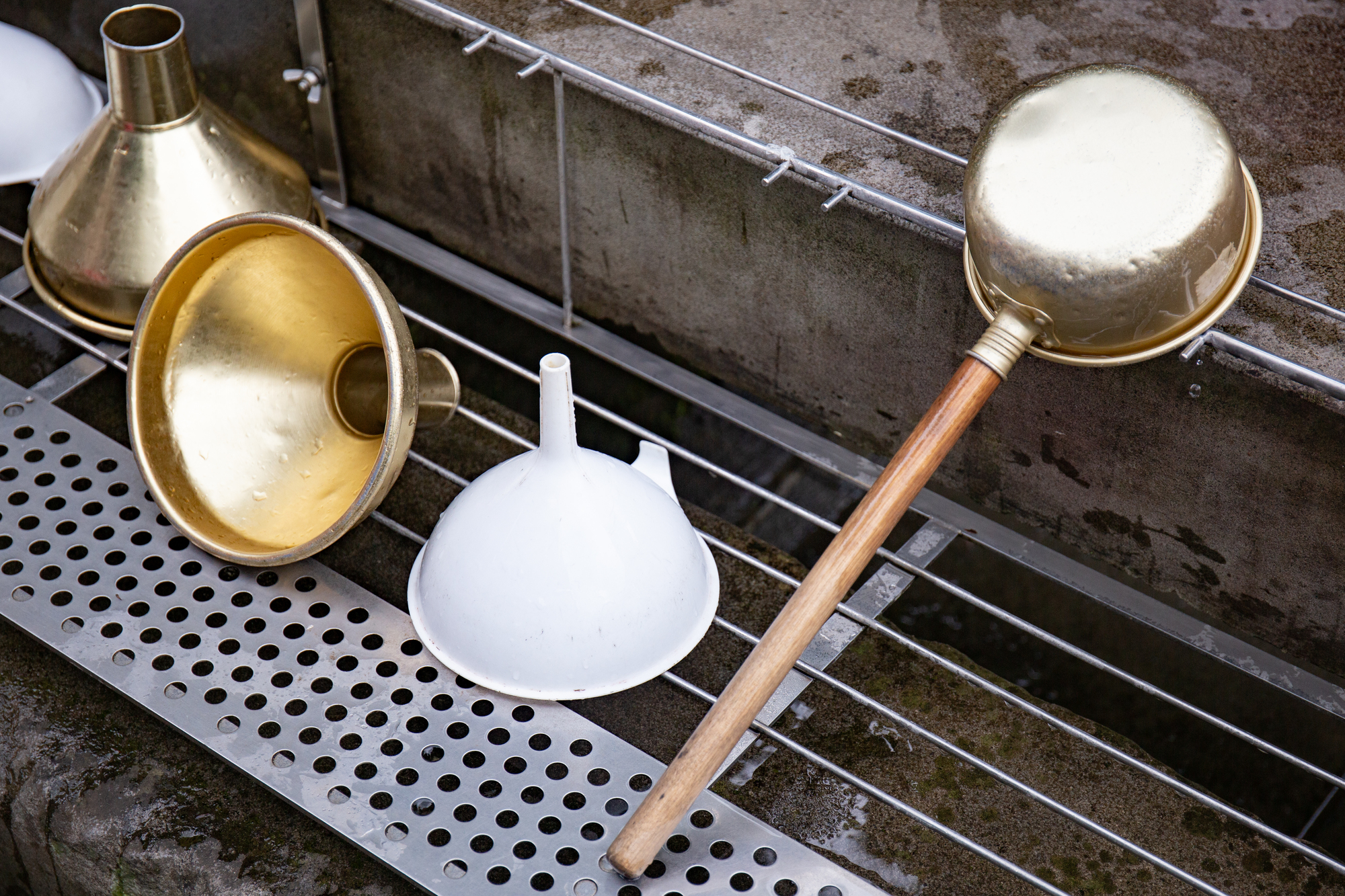 Shirakawa Suigen is one of the most famous waterparks selected by the Japanese Environmental Agency as one of the 100 best water locations in Japan. From the local spring source, 60 tons of water at the temperature of 14 degrees come out every minute. This stream then eventually turns to Shirakawa River, which is the center of Kumamoto City(熊本市). The water is the main attraction here, as people can bathe, play, and have fun in some of the cleanest water in Japan.

Advice:
It is also recommended to bring an empty water bottle to take some water home as a souvenir!