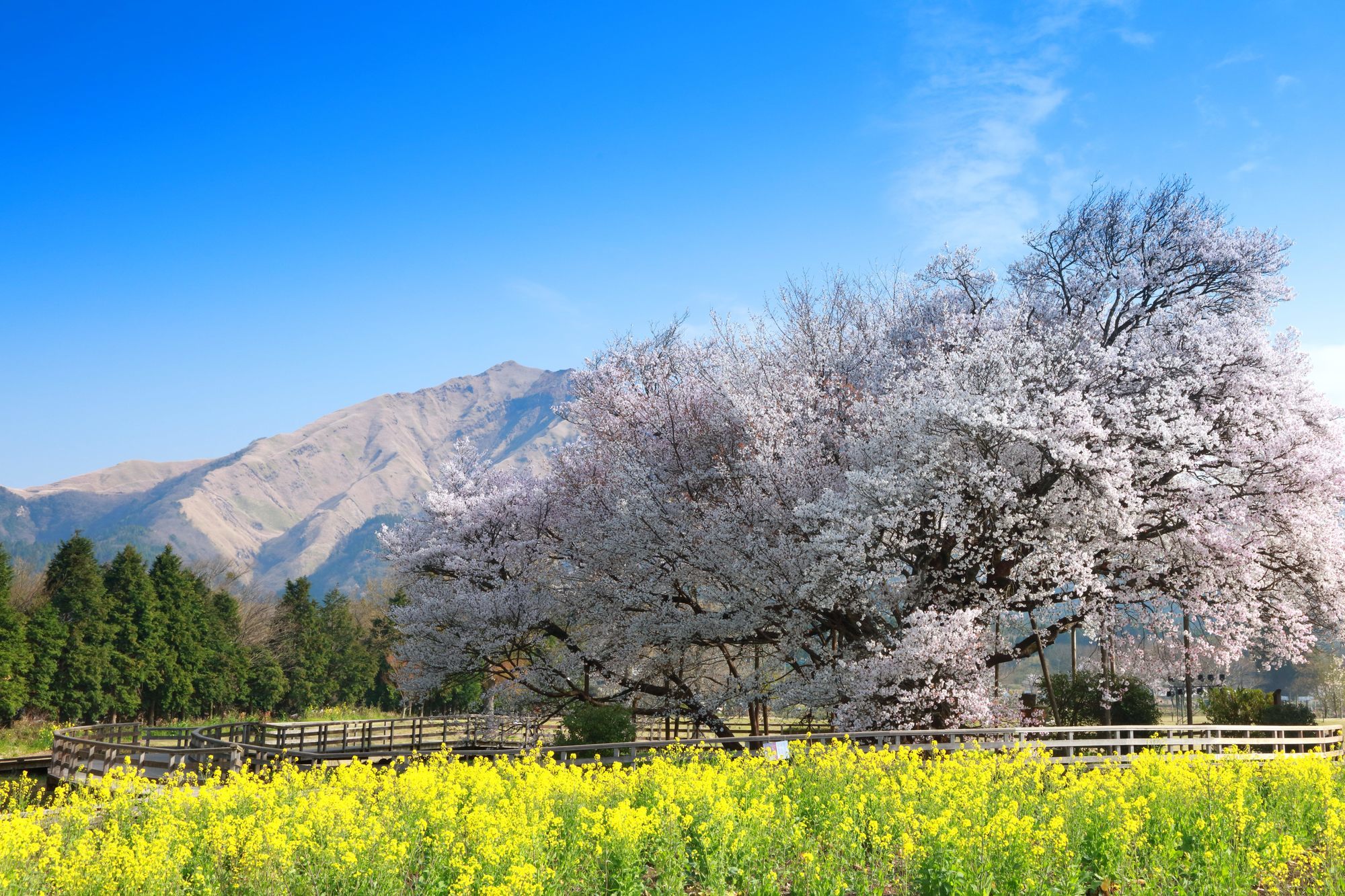 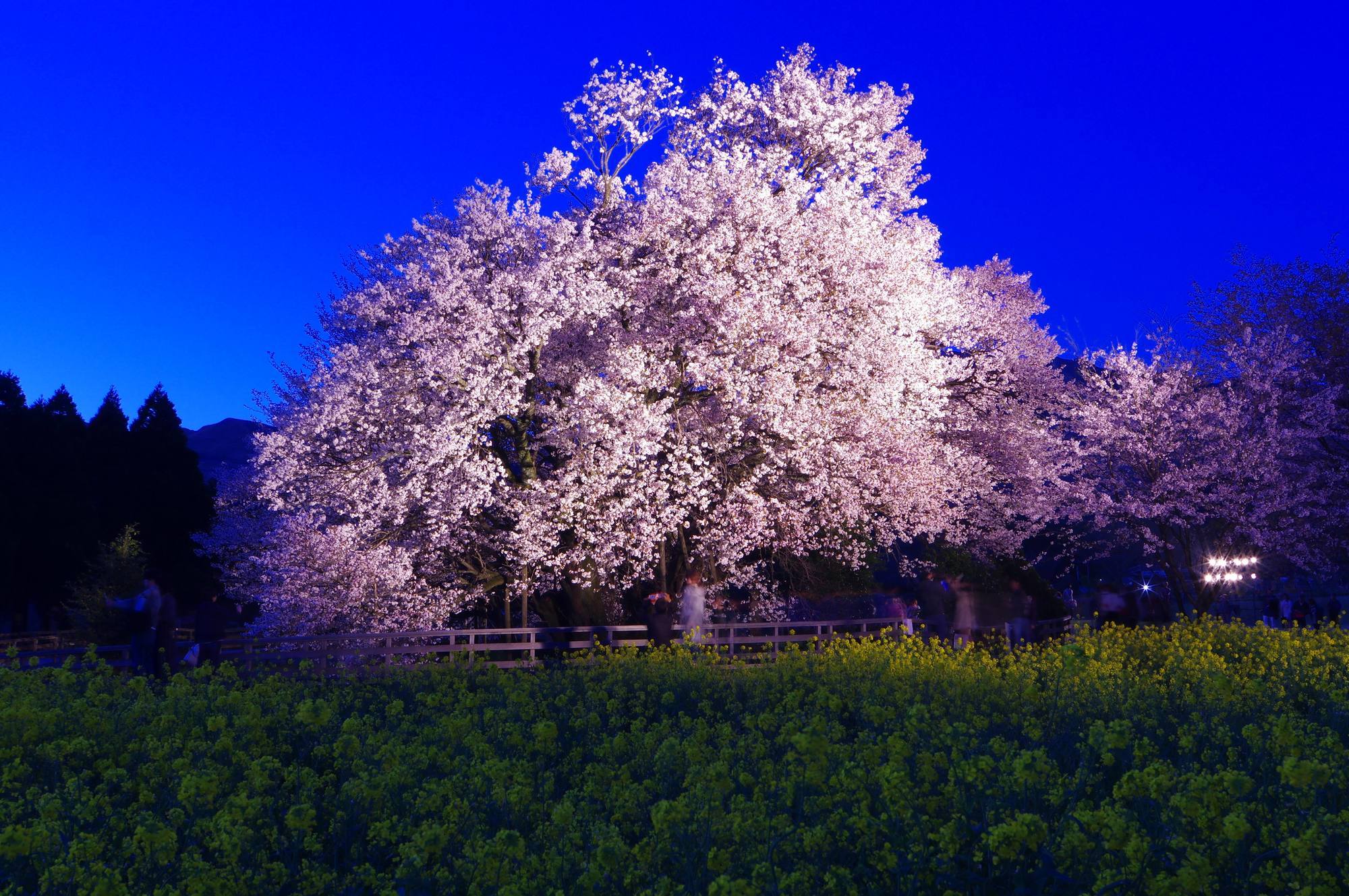 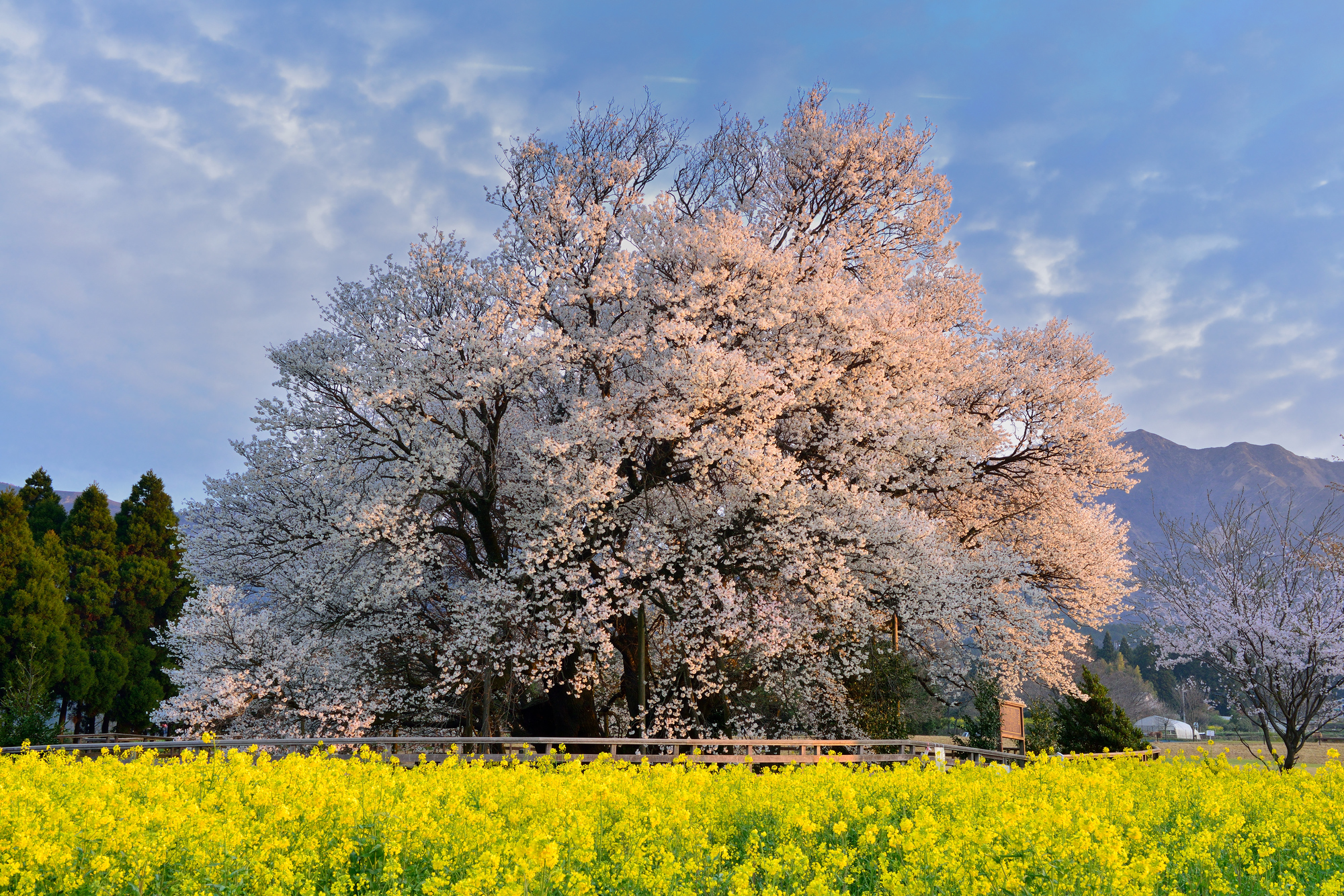 Isshingyo Park in Minami-Aso, Kumamoto is one of the top places in the prefecture to view cherry blossoms, especially in the spring. If you ever find yourself in Kyushu from the end of March to the beginning of April the first thing you should do is stop by here.

Fees:
Free to park and enter.