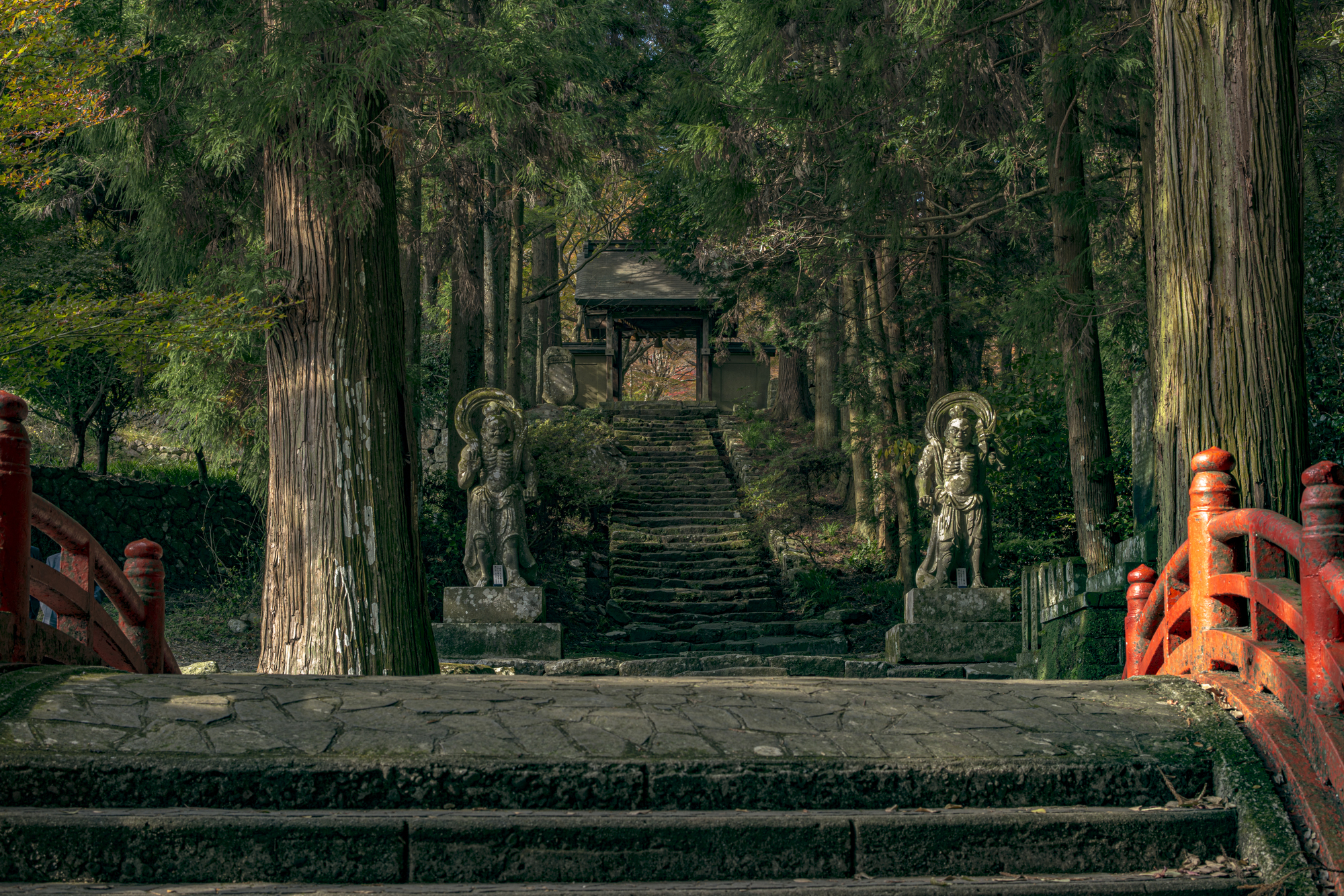 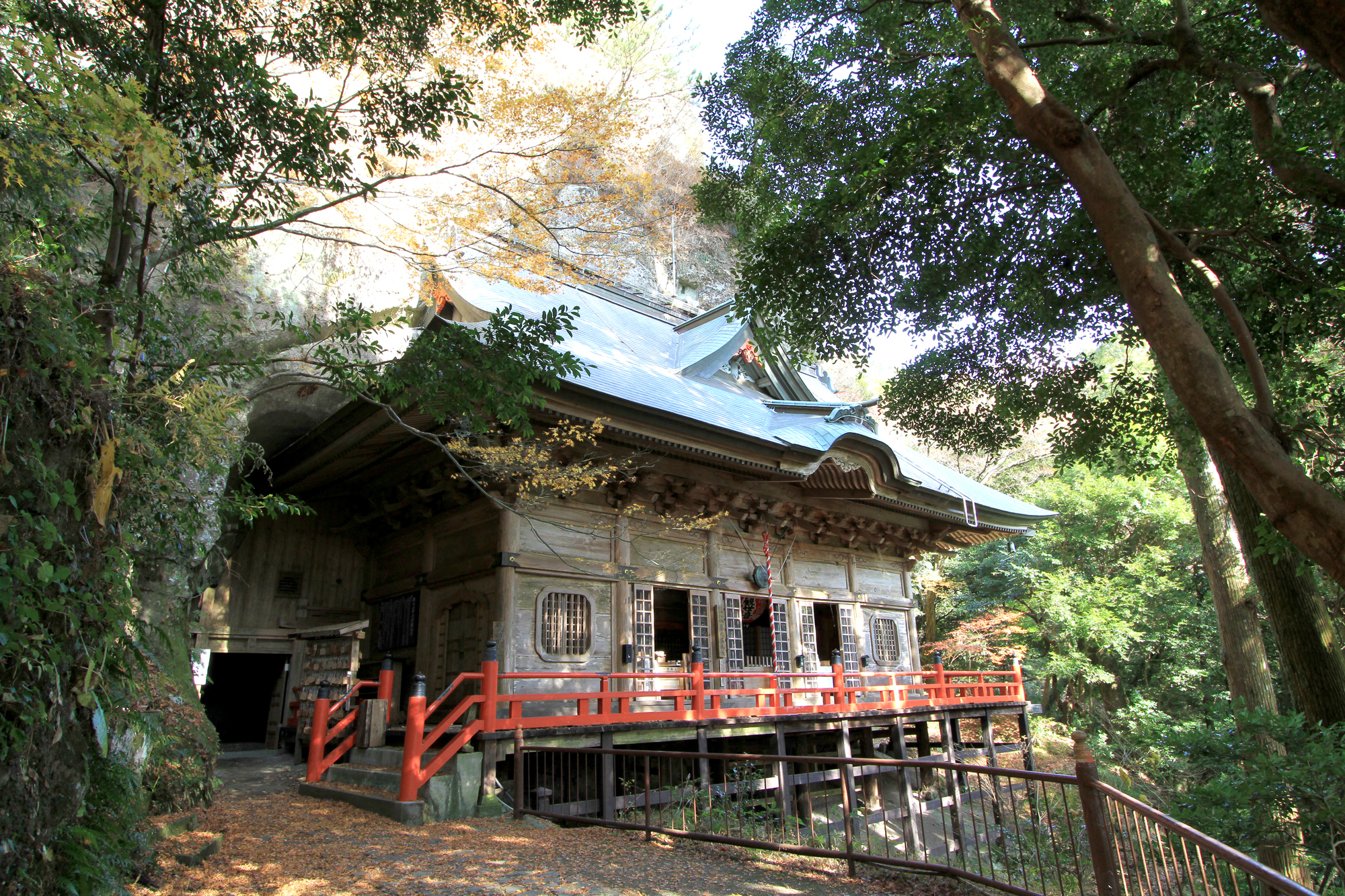 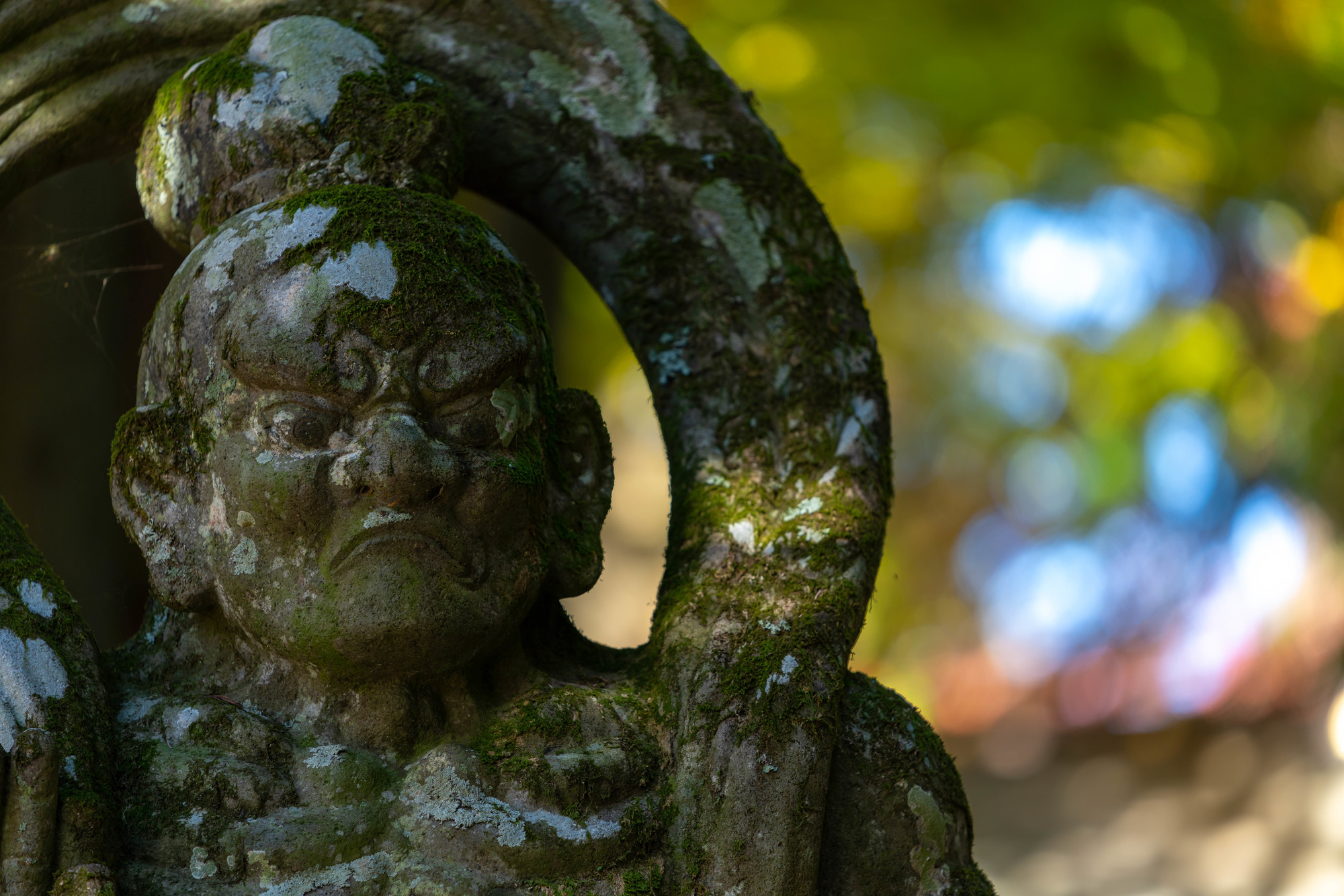 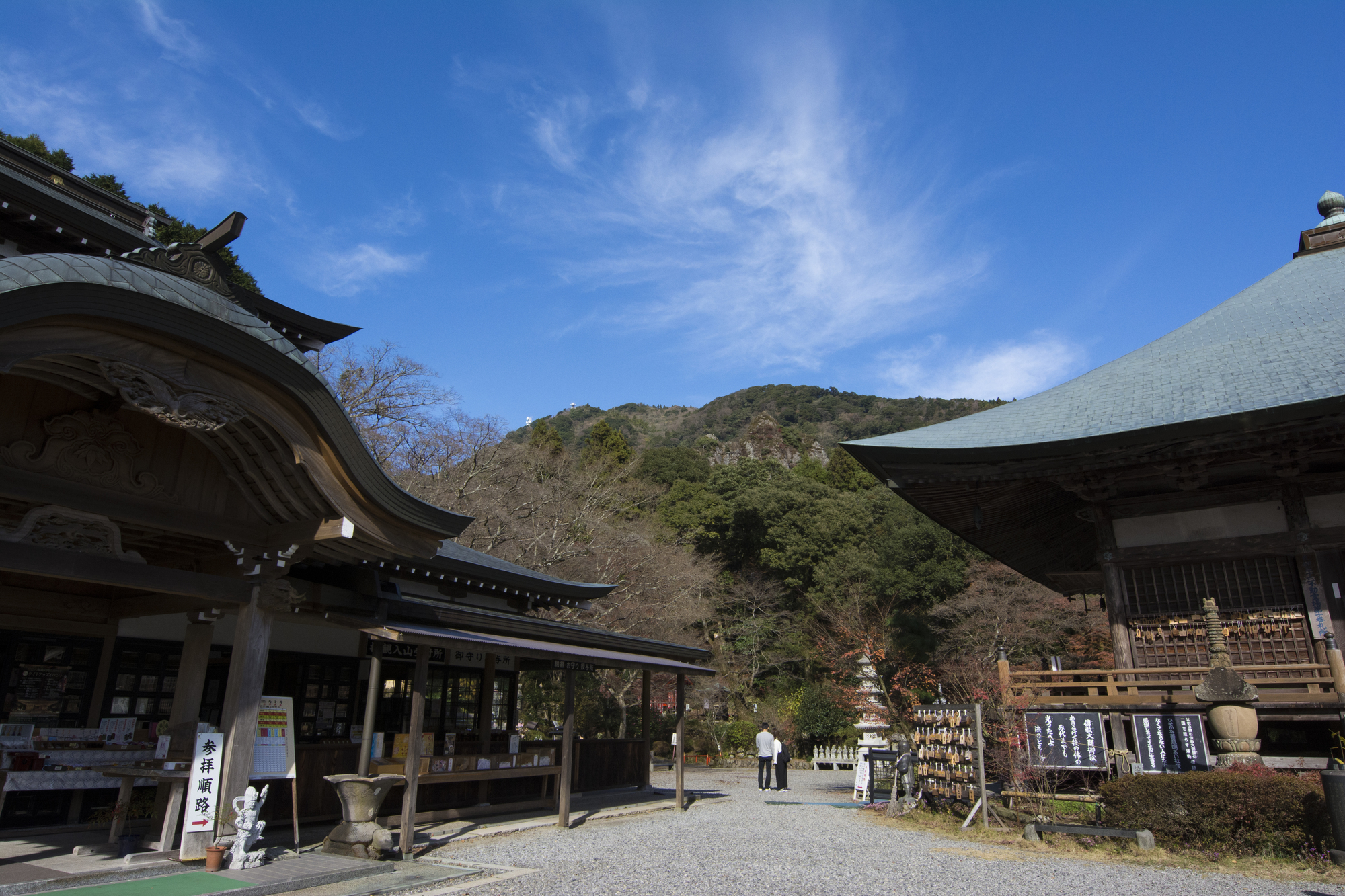 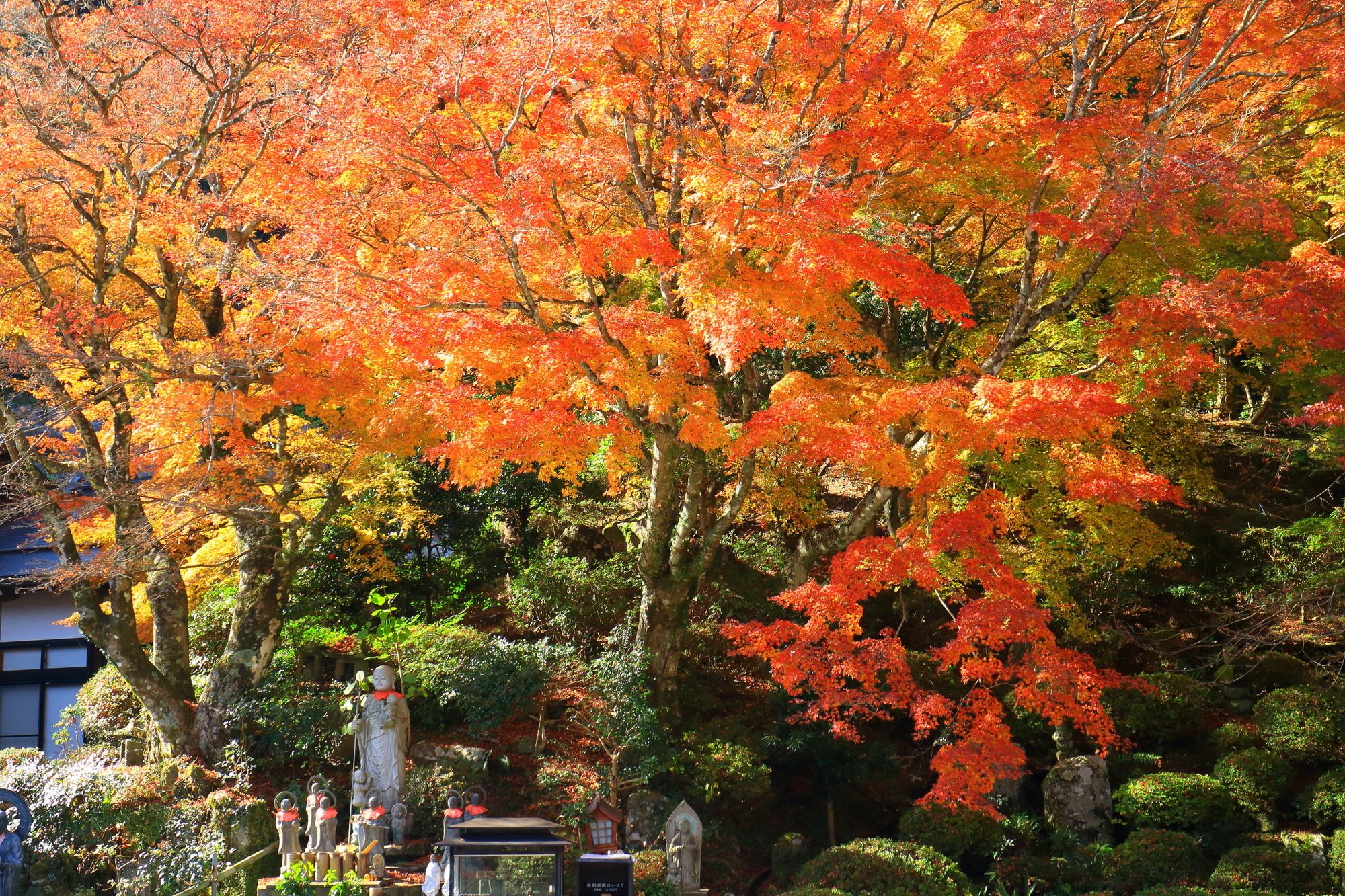 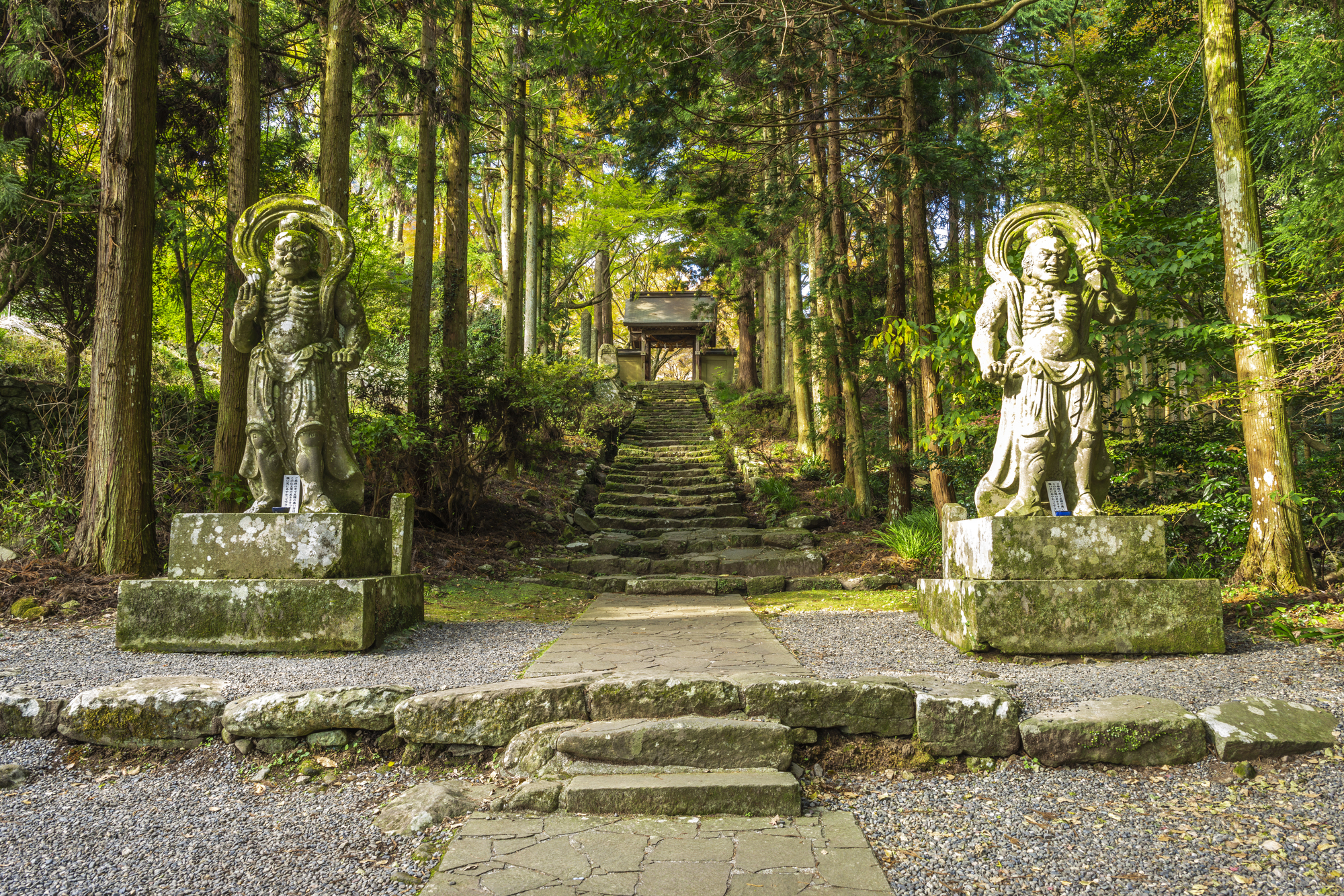 This authentic temple was built in the heart of the mountain Futago (721m) on the Kinisaki peninsula in the Oita prefecture. In the most extensive era, 185 temples were present in the peninsula. Regarding the Futagoki temple, it has been attached to the mountain since the Edo period. It is definitely a great place to visit for nature enthusiasts.

In the 19th century, the religious laws faced a strong resistance, but the location has been spared from the fire thanks to the remarkable efforts from priests and partisans. The various Buddhists rock statues along with the mossed stairs connecting various halls and the sun reflecting through the elegant trees create a peaceful and wise atmosphere. Furthermore, the temple is located in a magnificent forest classified among the top 100 most beautiful ones in Japan.