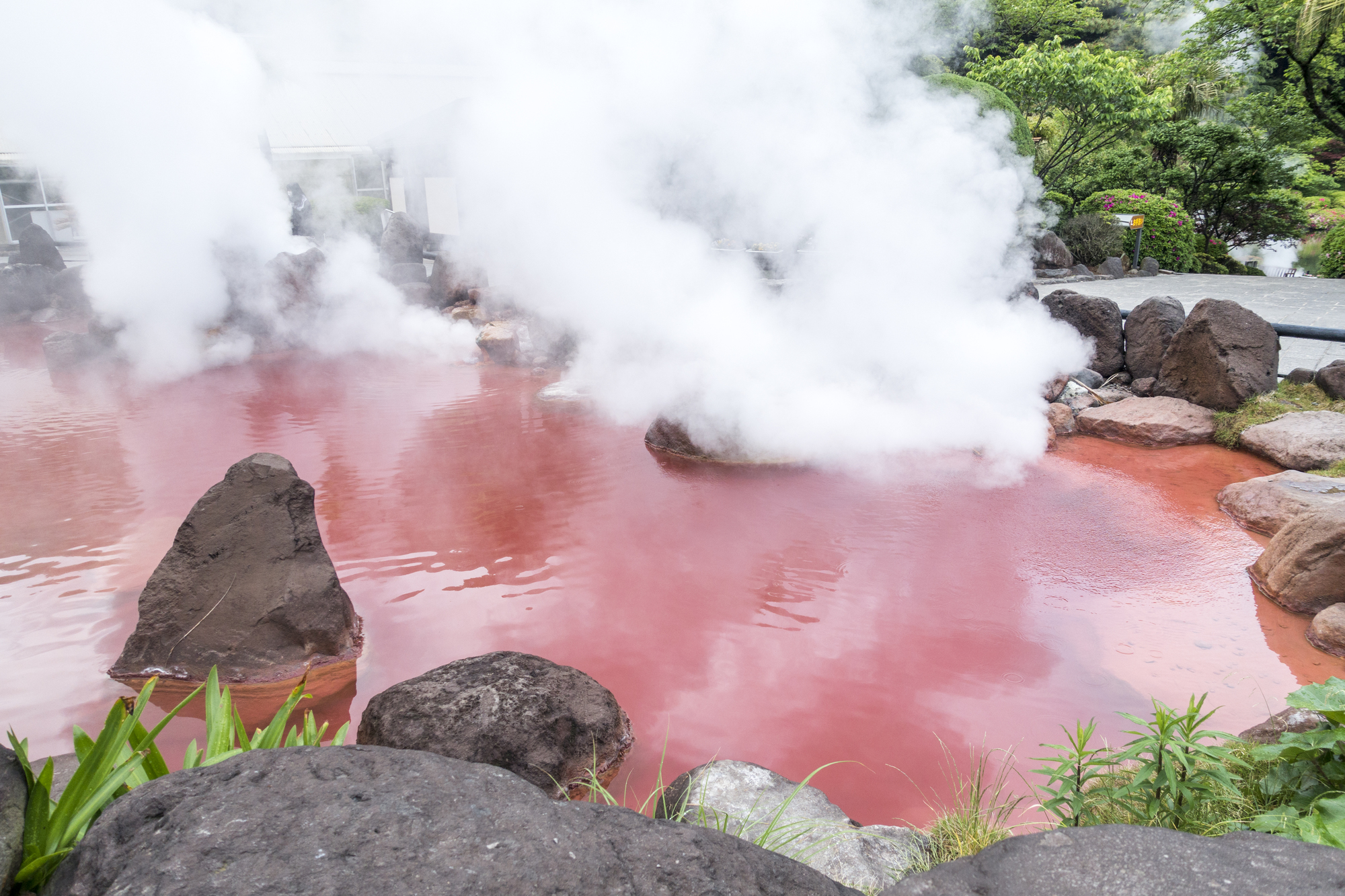 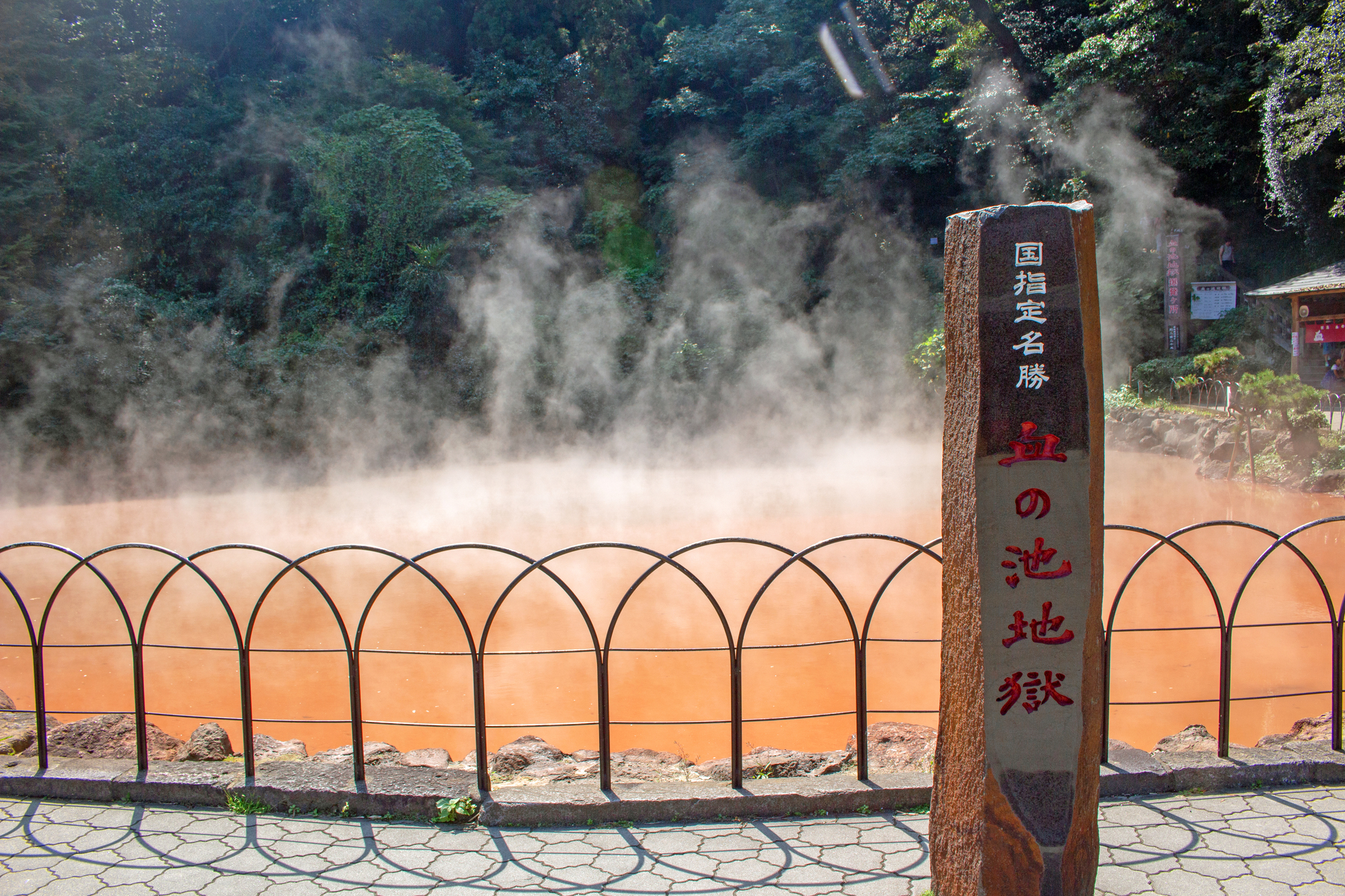 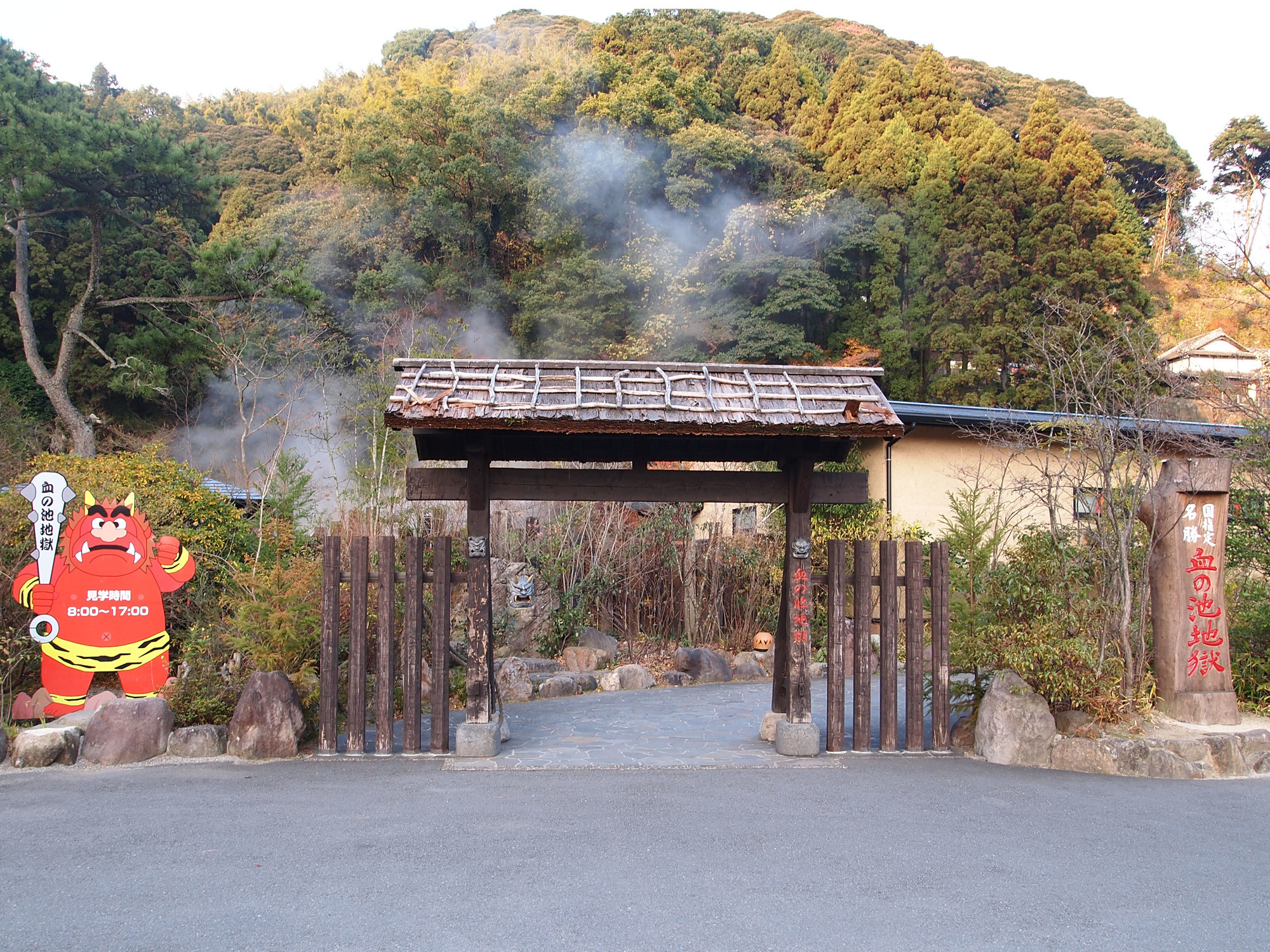 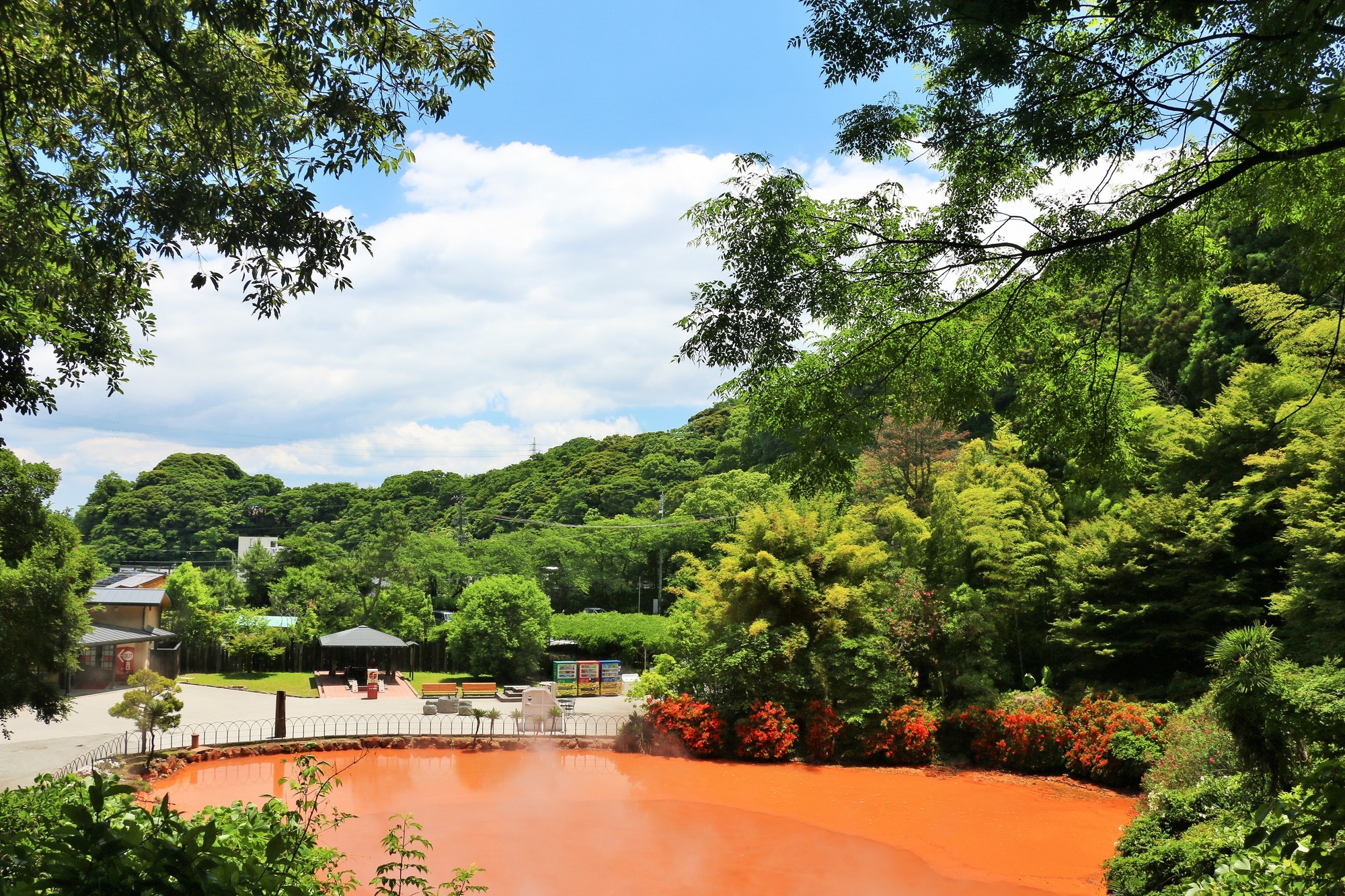 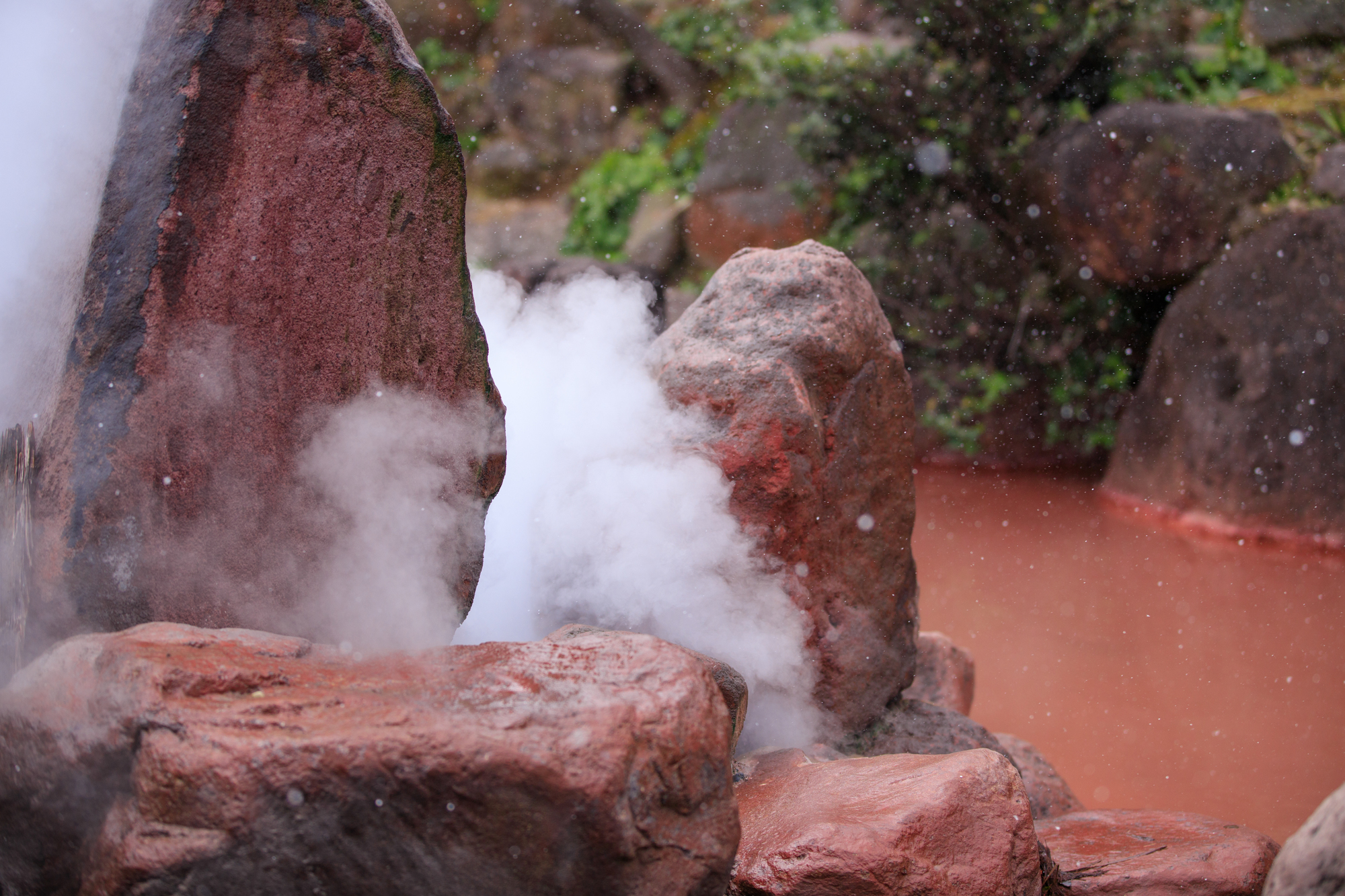 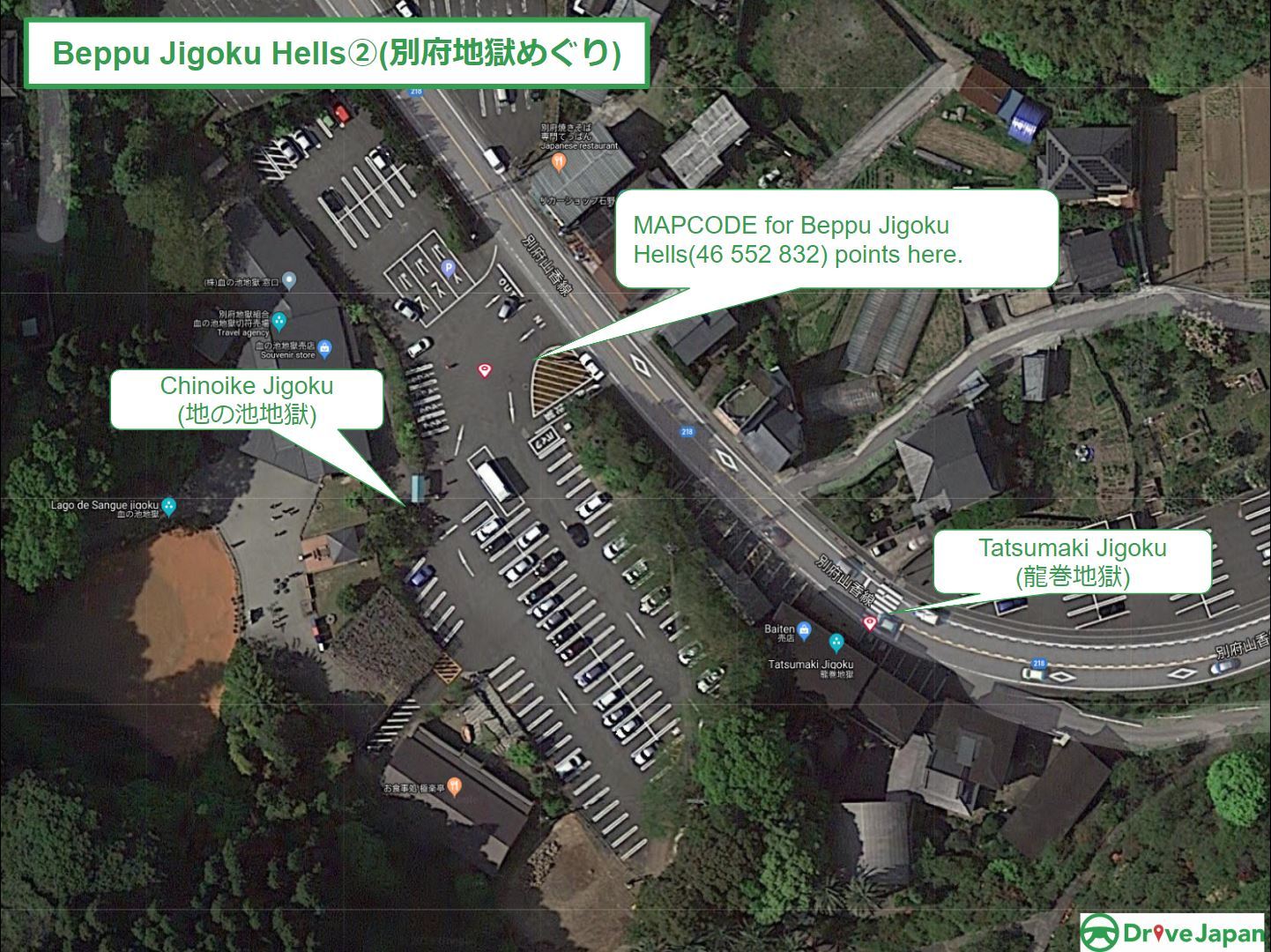 The Chinoike Jigoku is located in the Shibaseki district, a few meters away from the Tatsumaki Jigoku. and is among the most famous ones in Beppu thanks to its unique red water making it the most photogenic hell. Based on that unique but also intimidating colour, this Jigoku is commonly called the “blood pond hell” and offers an unforgettable scenery as the contrast with the luxuriant vegetation around it is breath-taking. The Chinoike Ointment is a highly effective for skin diseases and is made from the red clay produced here. The spa temperature averages about 78 degrees.

Advice:
Please notice the link bellow in order to get an in-depth understanding on how breath-taking Beppu Jigoku Hells are.