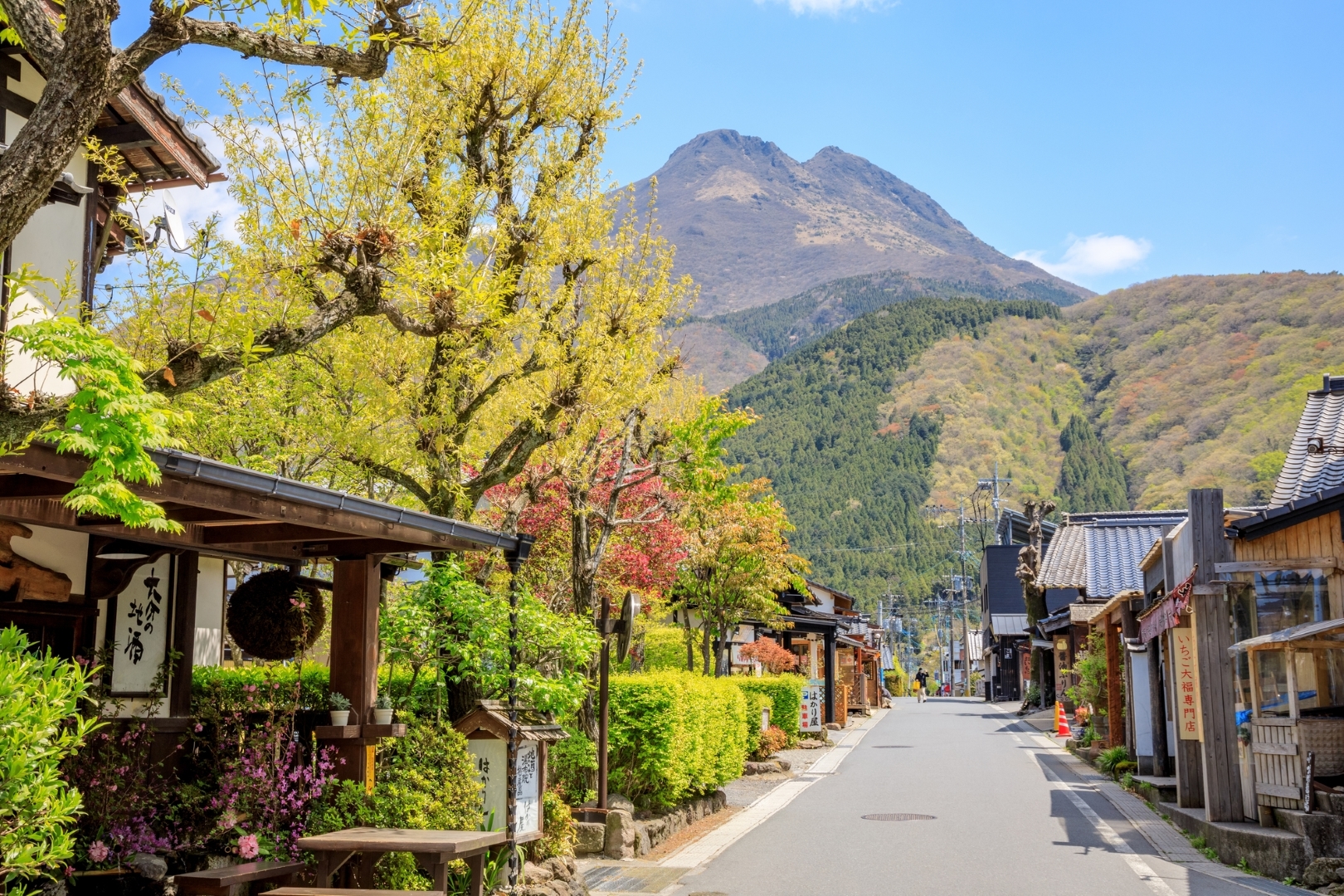 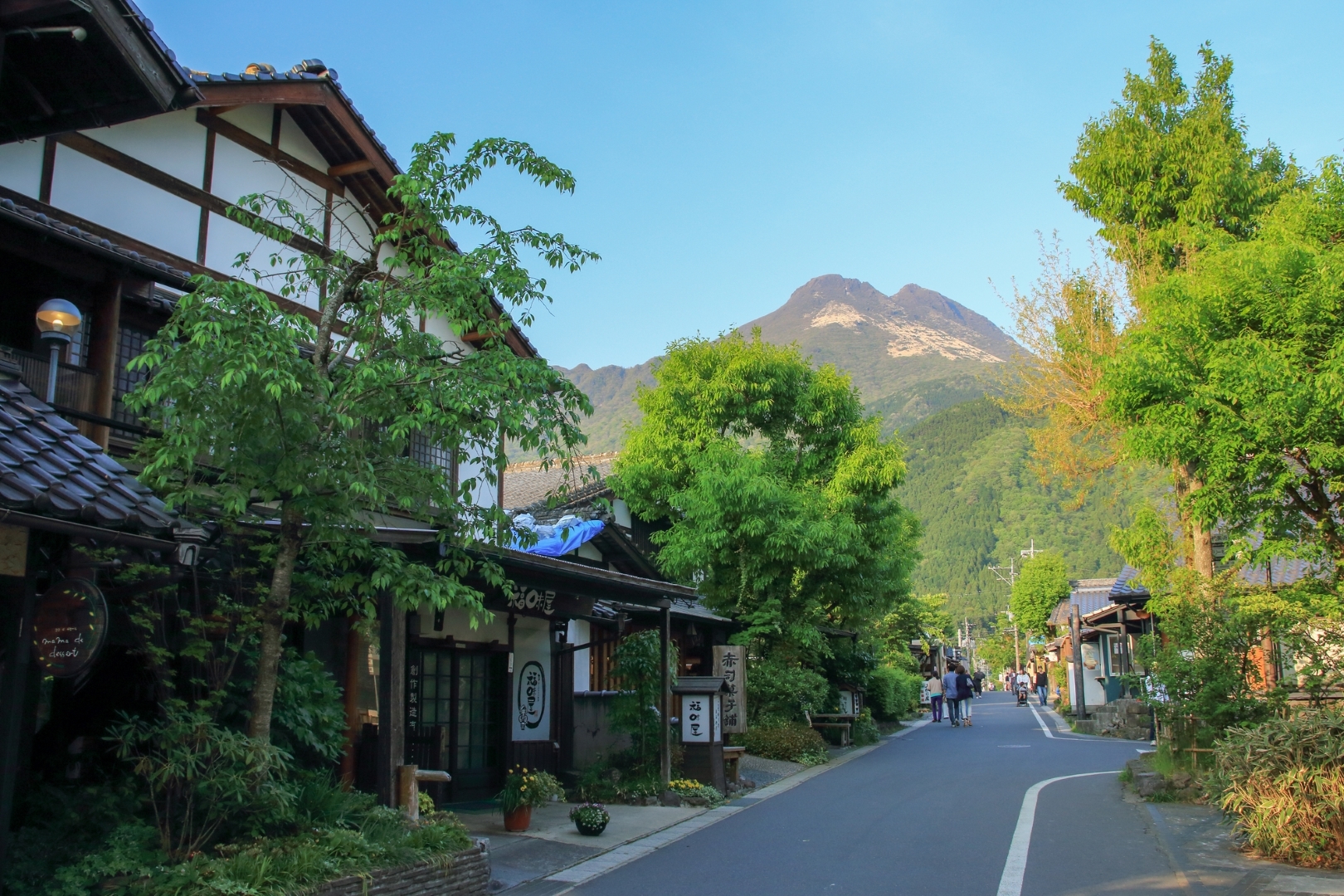 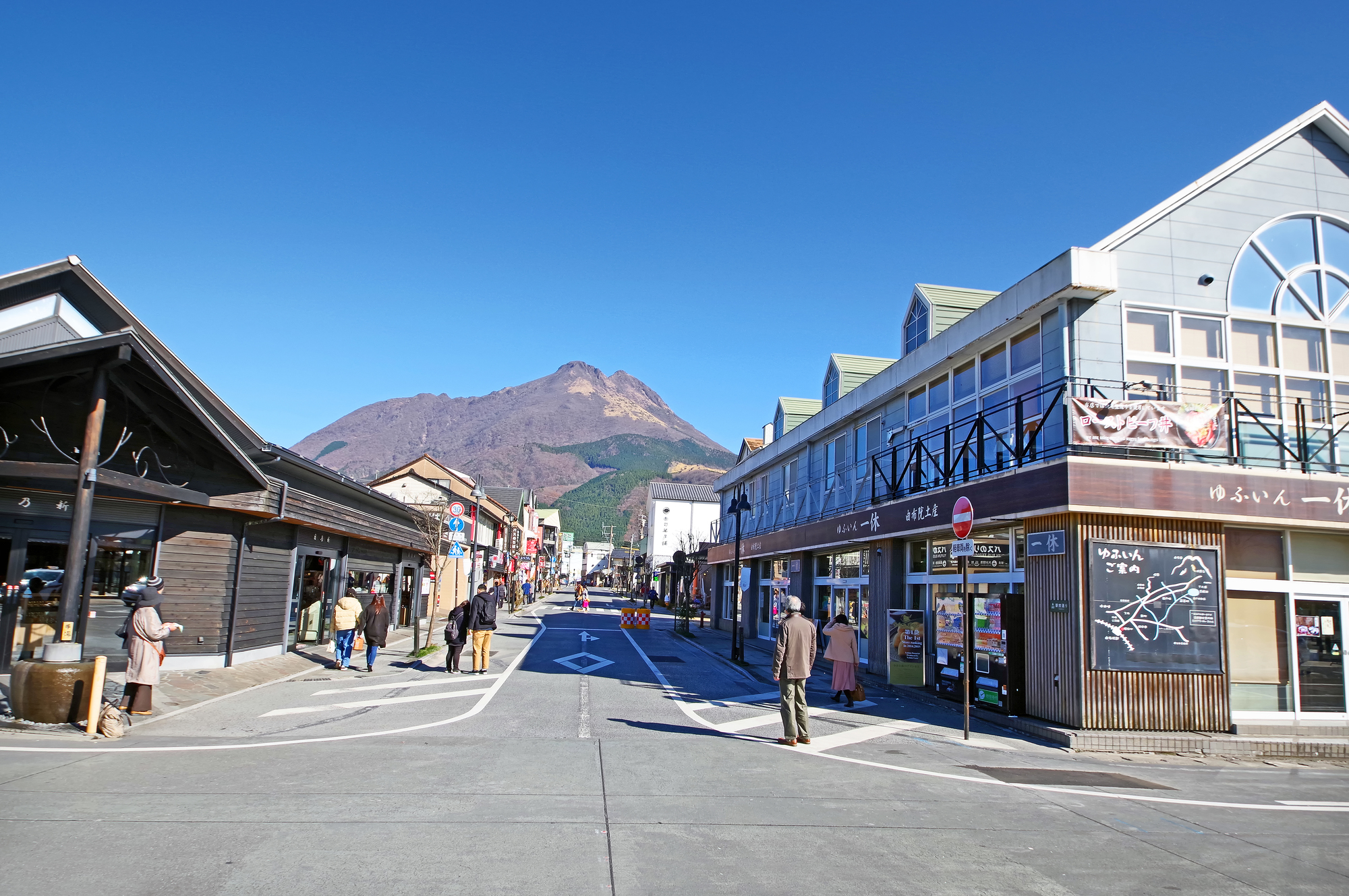 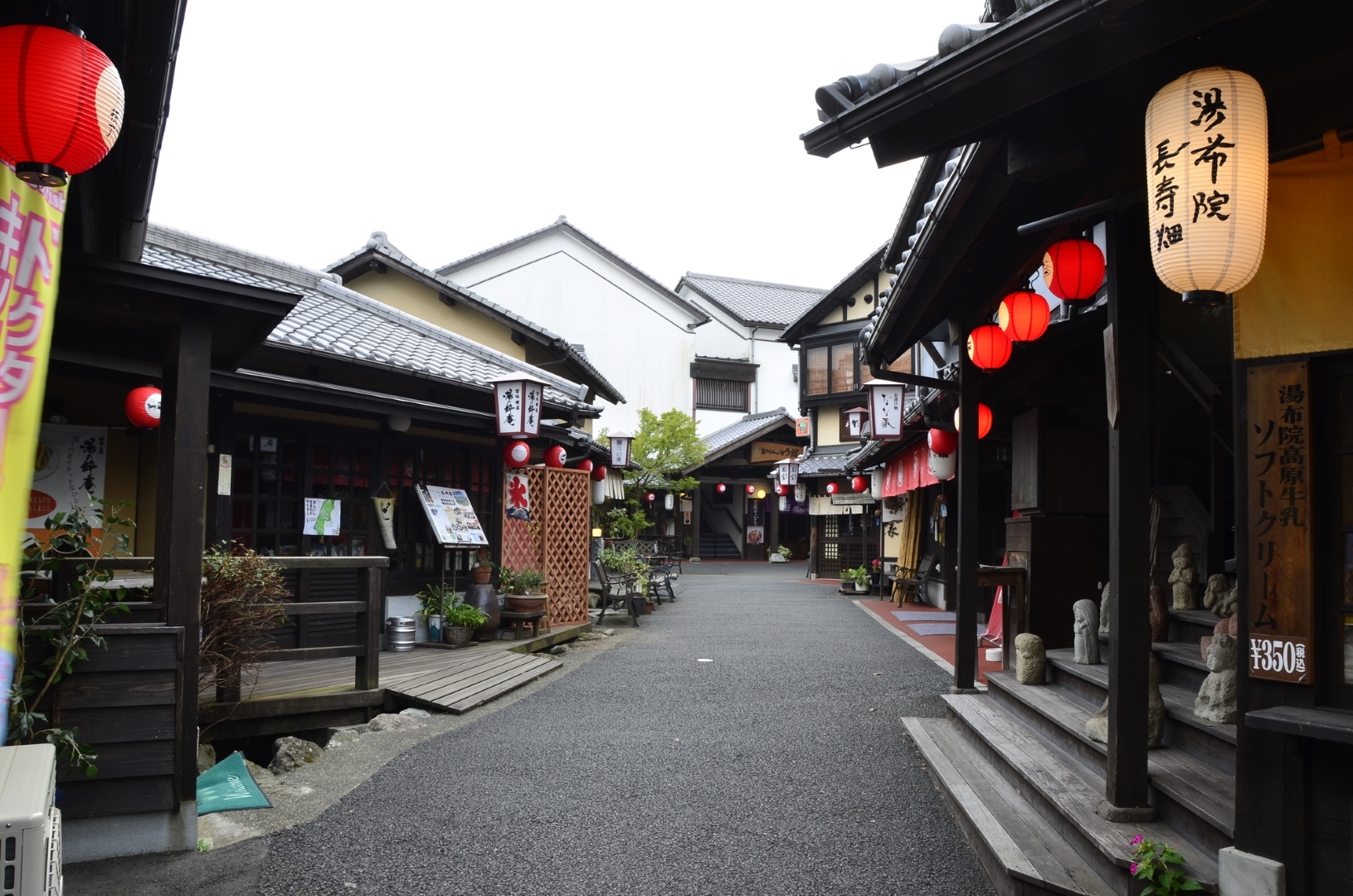 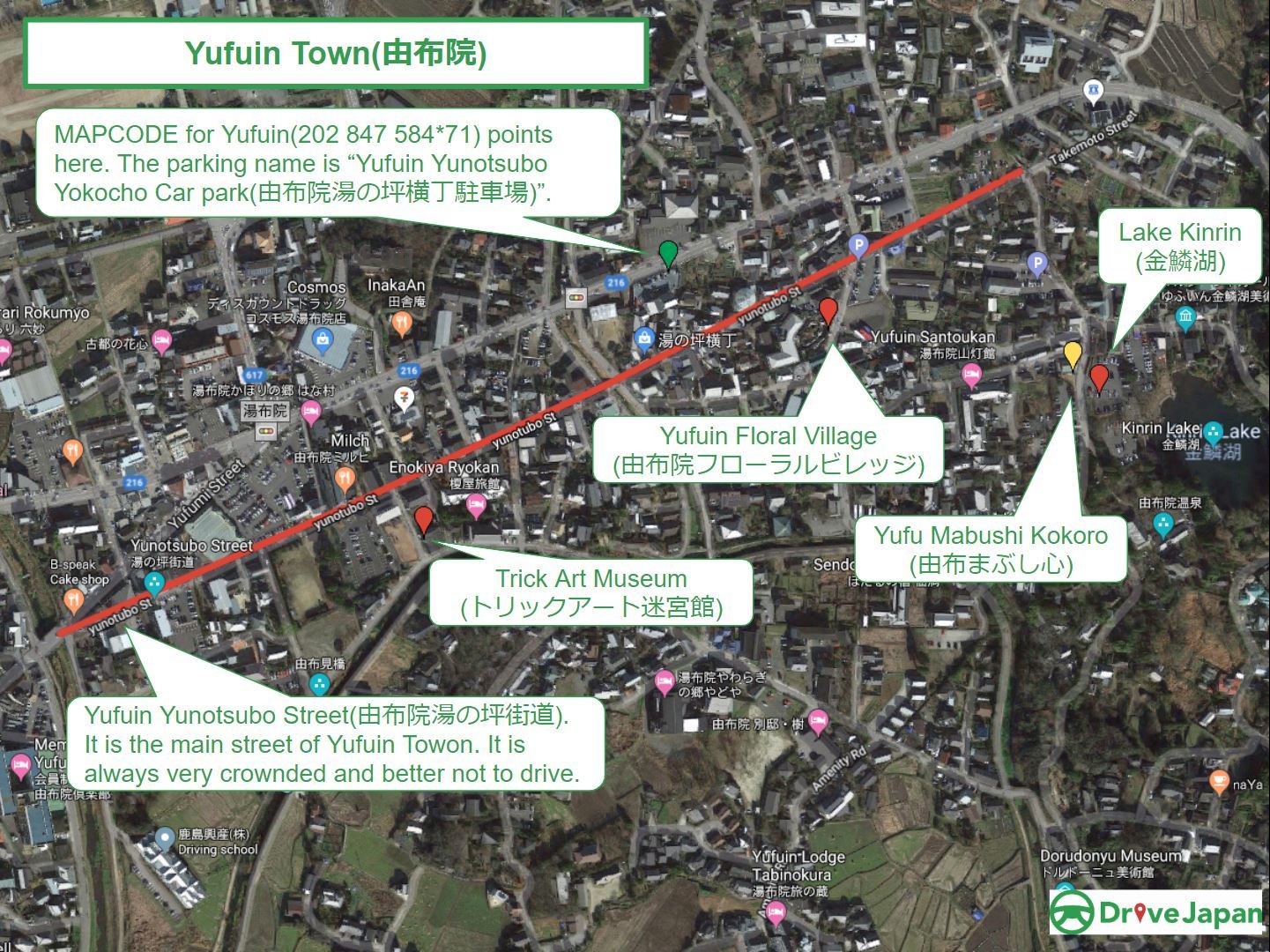 On the Yunotsubo street, located in the center of the famous onsen town Yufuin, travellers can find all kinds of specialties such as delicious foods and drinks from Oita prefecture, traditional small shops and galleries and many more. In Drive Japan and as travelling experts, we strongly recommend tourists to go there as it will undoubtedly remain one of your best souvenirs and this is why we ranked it with 5 stars.

Strolling in this unique and charming street will enable you to get fully immersed into the incredible Japanese culture. If you walk through this street and reach the end, you will be rewarded with a magnificent view of the Kinrin Lake. The amount of shops present in the street is tremendous and they range from Sanrio character to local souvenirs. As you walk along this path you will have the opportunity to taste diversified and numerous local foods such as Cucuchi Korokke, ice-creams and soba among various others. The Yunotsubo street disposes of a magical atmosphere which will make you really feel in holidays in an exclusive place.

Advice:
-The number of possibilities in this street is extensive so consider allocating enough time for it.
-A town map is presented bellow in order to provide further information regarding the location of surrounding recommended spots.
-The MAPCODE presented brings you to the ""Yufuin Yunotsubo Yokocho Car park-由布院湯の坪横丁駐車場"". The Yunotsubo street is very busy and even if it is possible to drive there it is highly unrecommended. The parking is located on the main adjacent road. Once you are parked you can join the Yunotsubo street easily by foot, as well as many other spots such as the Kinrin Lake, the Trick Art Museum, the Floral Village and the Yufu Mabushi Restaurant.