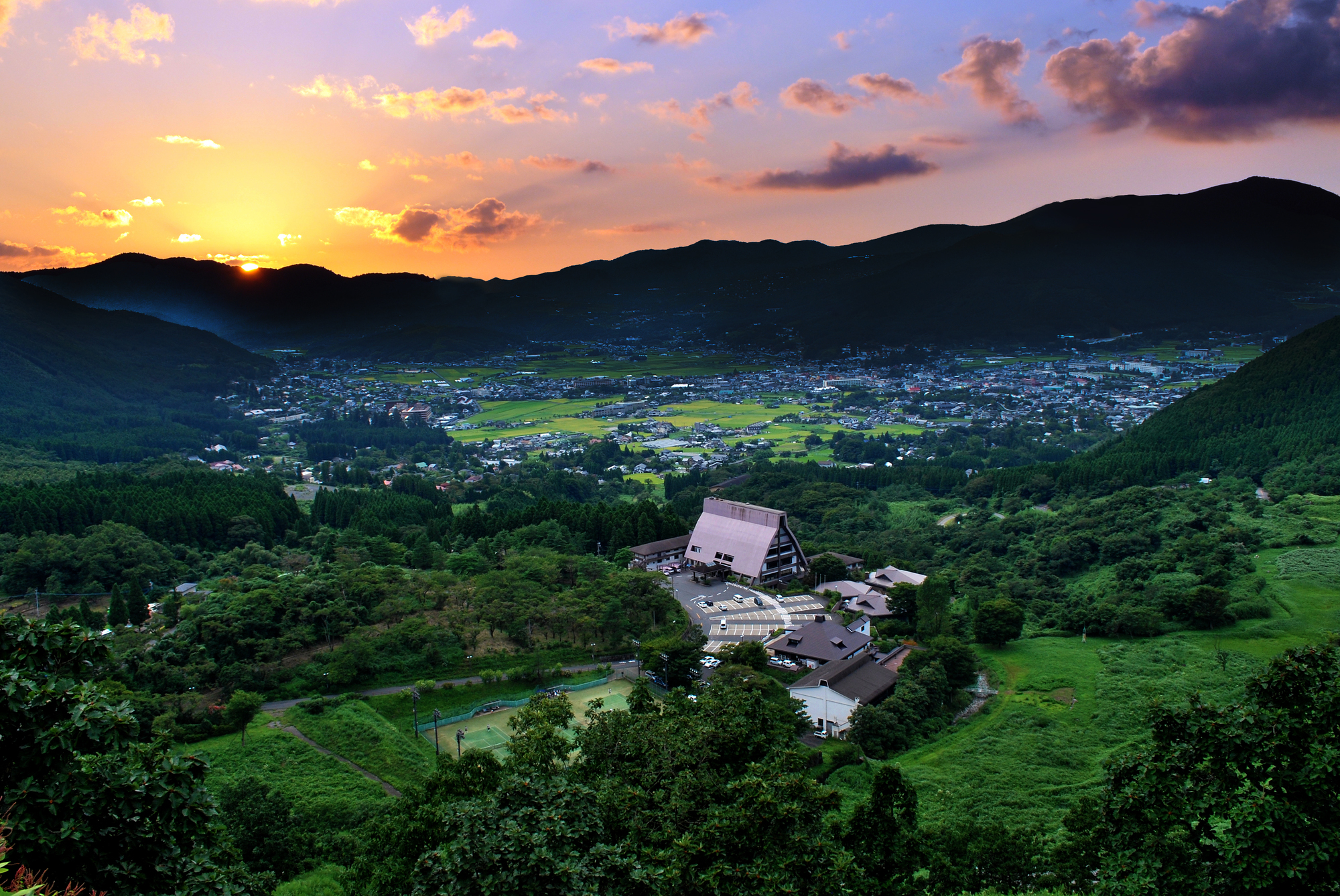 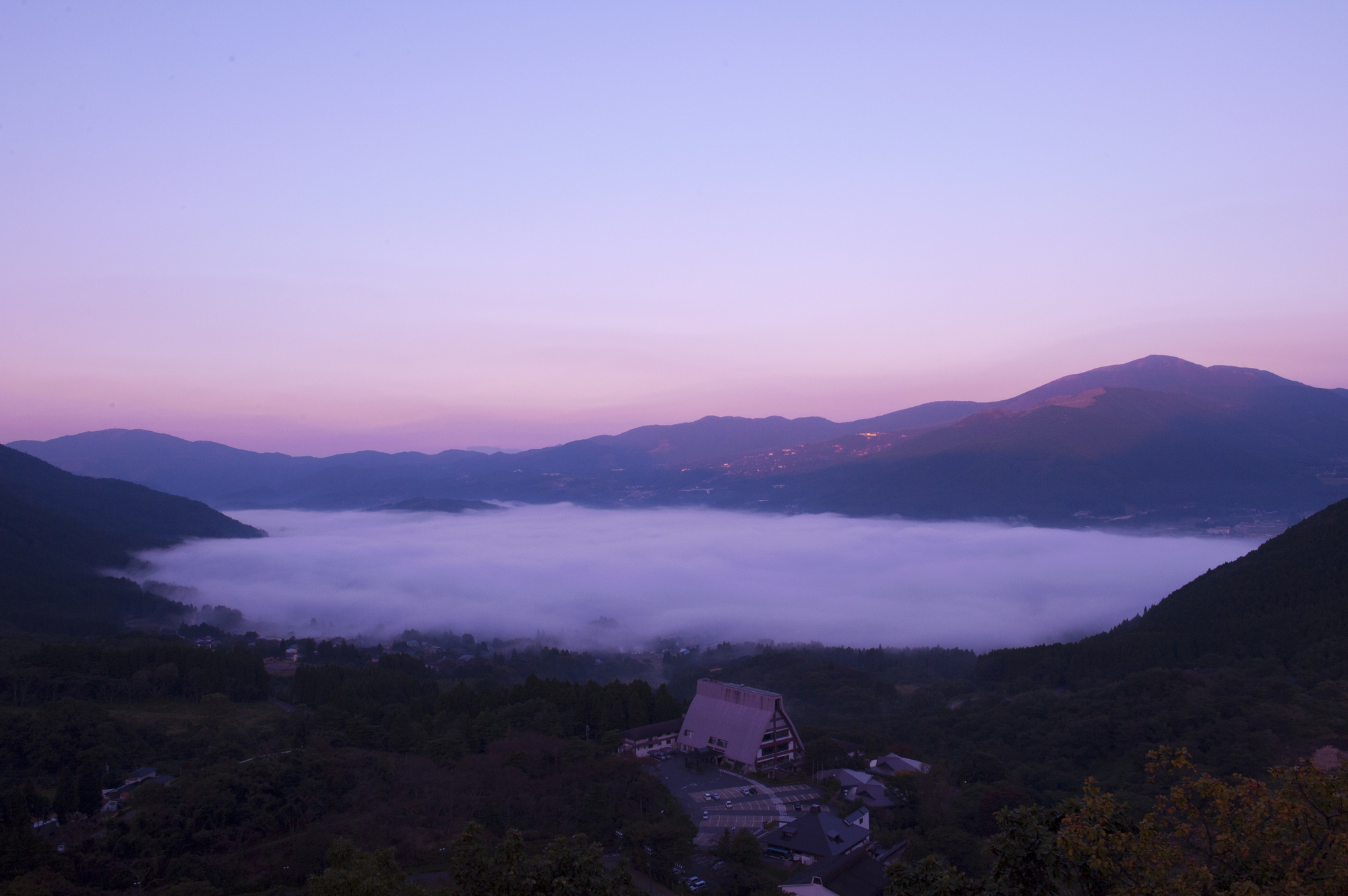 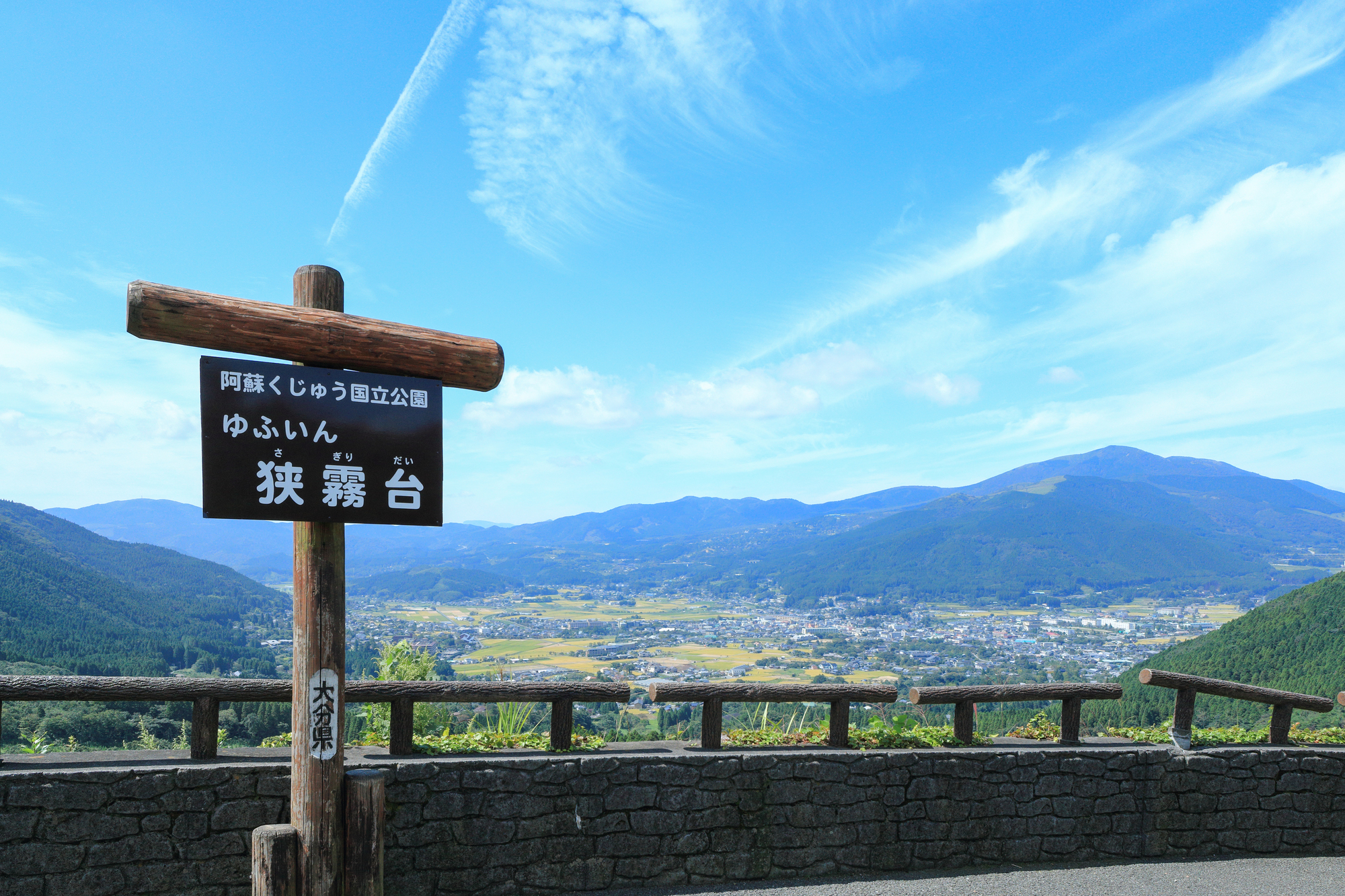 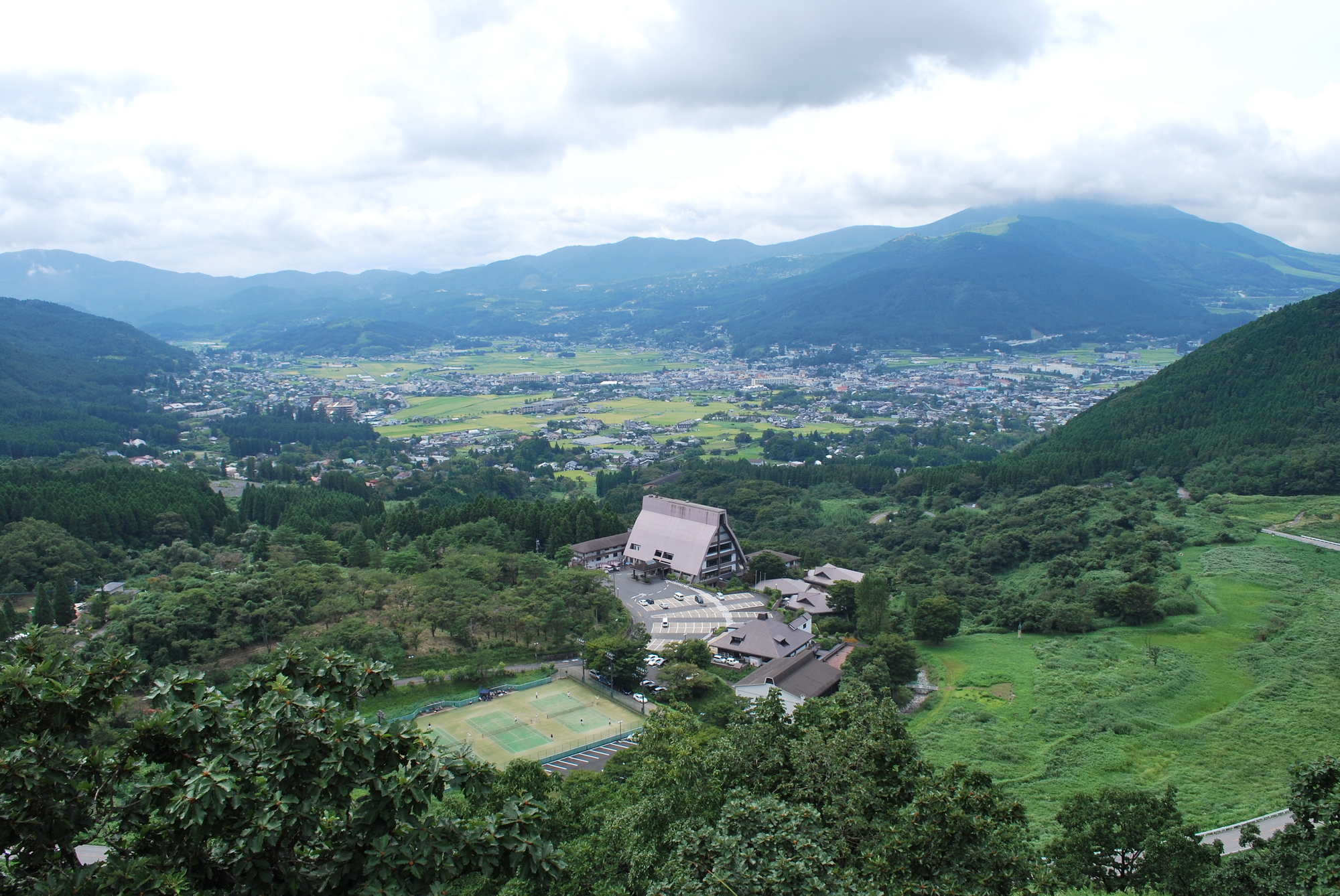 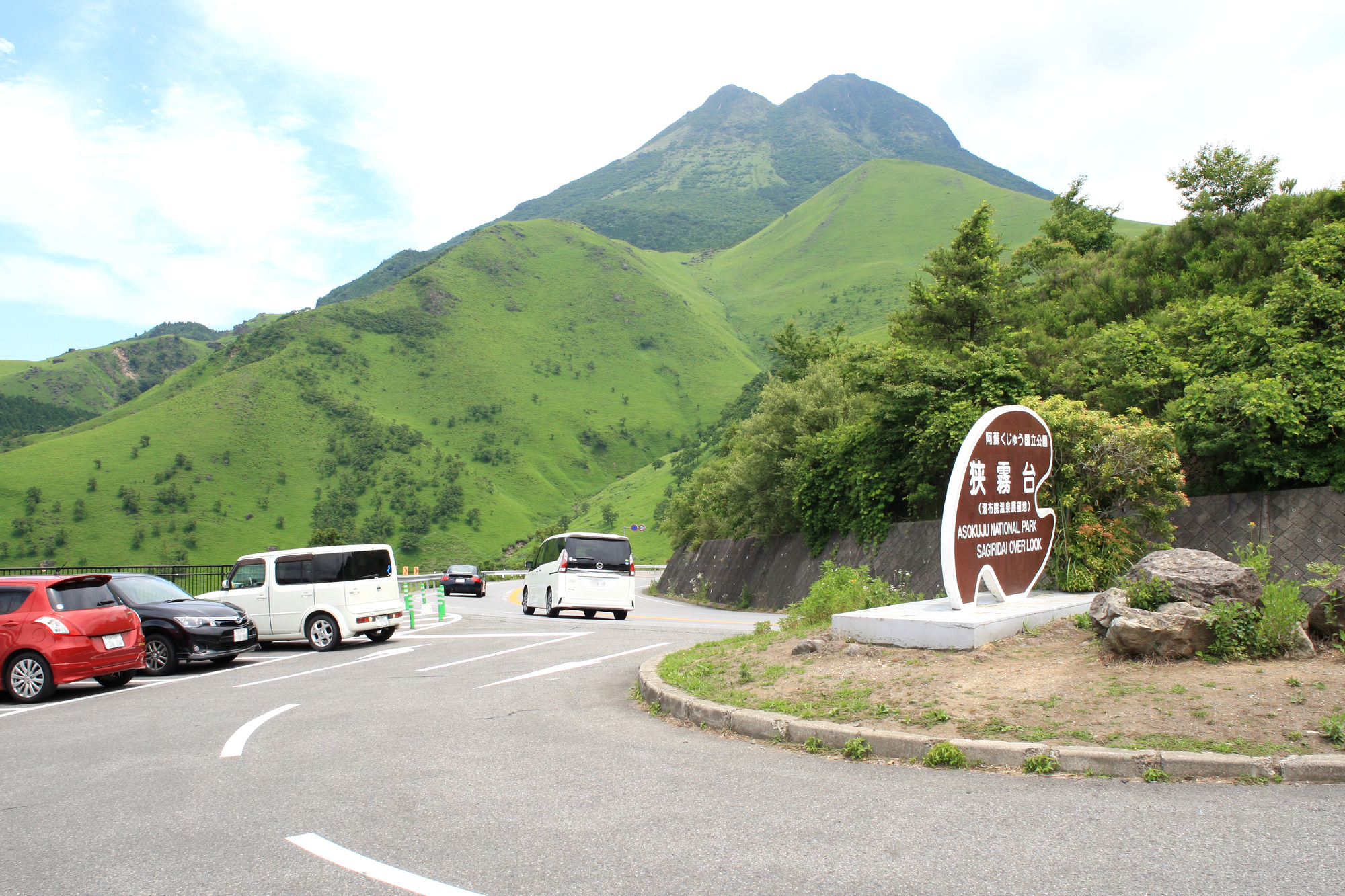 The Sagiridai Observatory is a belvedere located on the Kyushu Odan road, connecting Yufuin and Beppu. Yufuin city is famous and recognized for its onsen but also for the vivifying nature surrounding it. From that observation deck, you can benefit from an astonishing view on the graceful city but also on the splendid and alluring Mount Yufu-Dake. The spectacle proposed varies according to the seasons. Autumn is favorable in order to observe the reeds of China and in Winter a well-reputed morning fog called "Sea of cloud (雲海)" covers the whole site along with the snowy mountains. The view is also fantastic at sunset or even later in the evening. This spot is only 5km away from Yufuin and we recommend travelers to go there to get a deep inspiration of the countryside’s pure air.

Advice:
-If you are eager to admire the “Sea of cloud” then be aware that it is an uncommon phenomenon. You have higher chances to see it around 6 am.