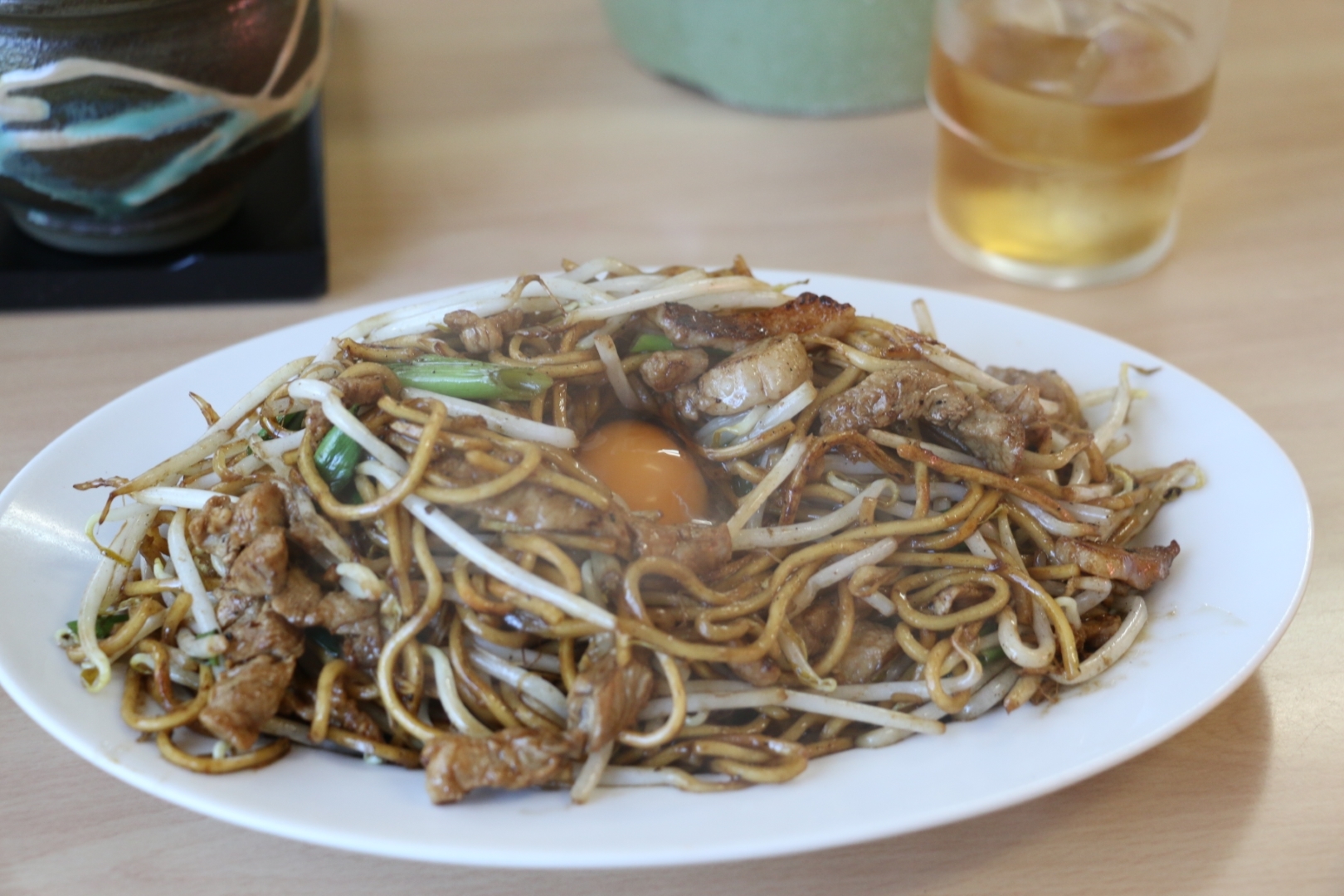 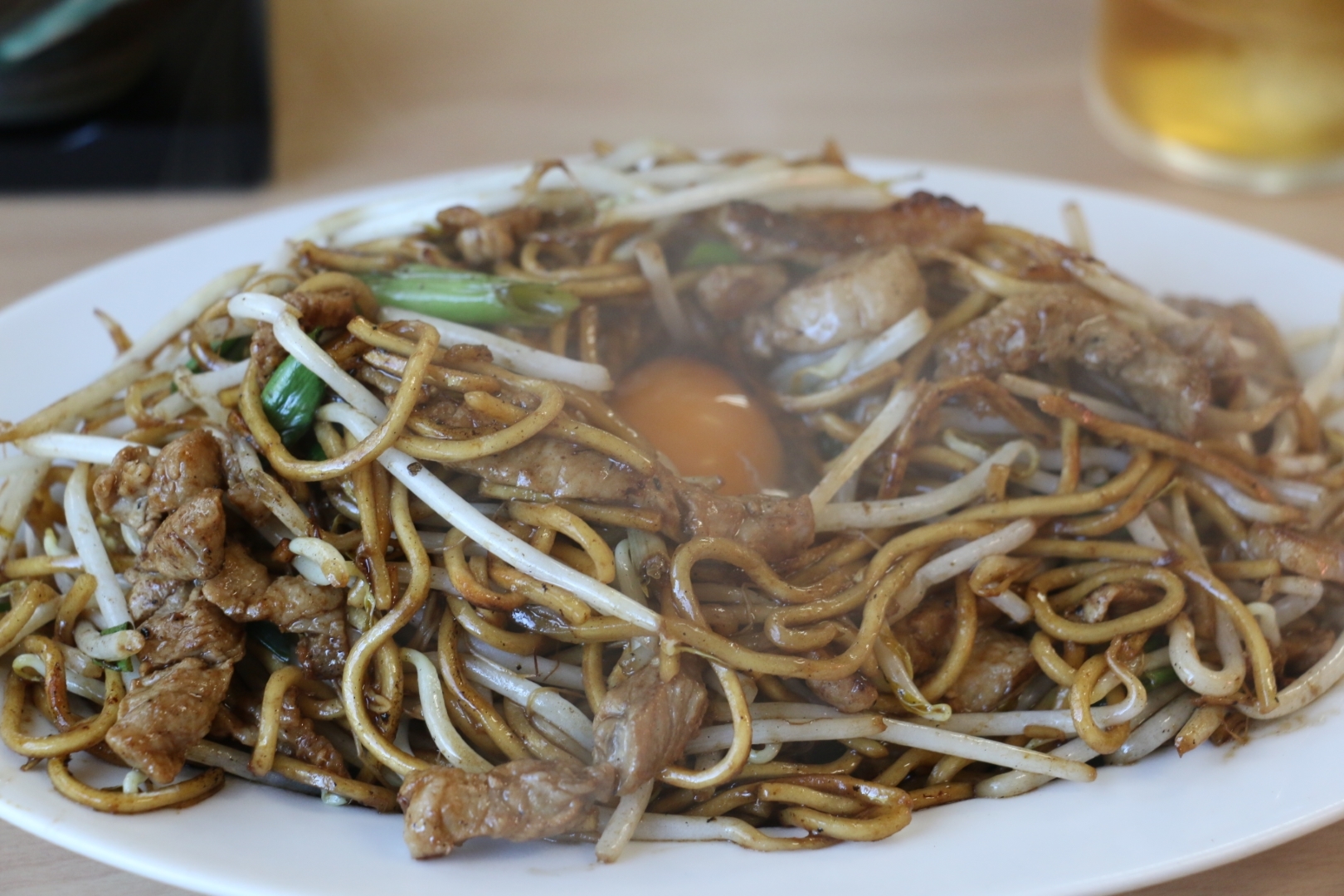 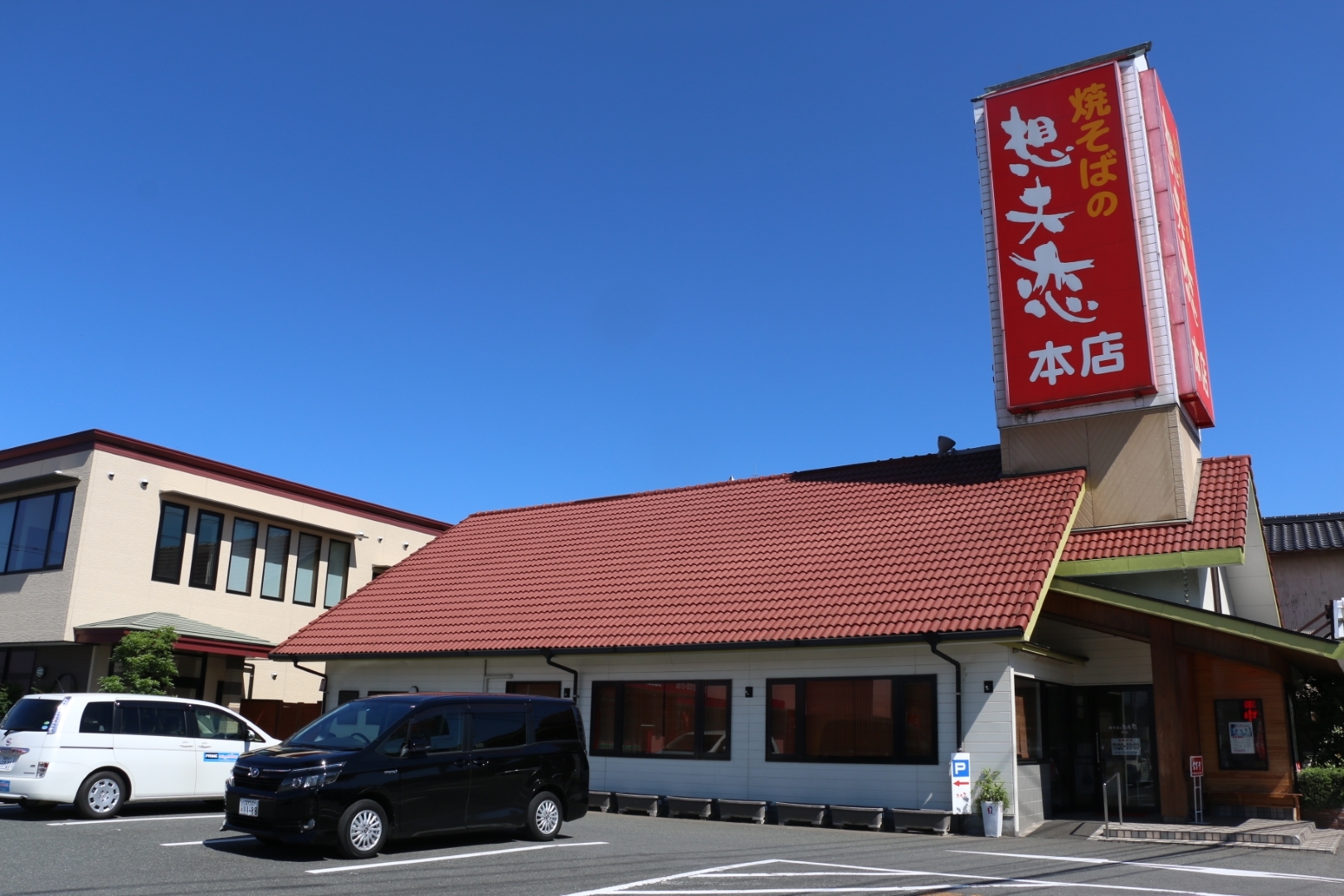 When going to an extensive trip spread on several days, it is always difficult to determine a clear budget and, most of the time, travellers actually end up spending more than expected. The Sofuren restaurant is a great way to experience traditional dishes for a very affordable price with still a remarkable quality. The way of cooking noodles is different and delicious while one of the specialties is Hita Yakisoba (Grilled noodles). Thanks to their success, you can find several restaurants across the country.