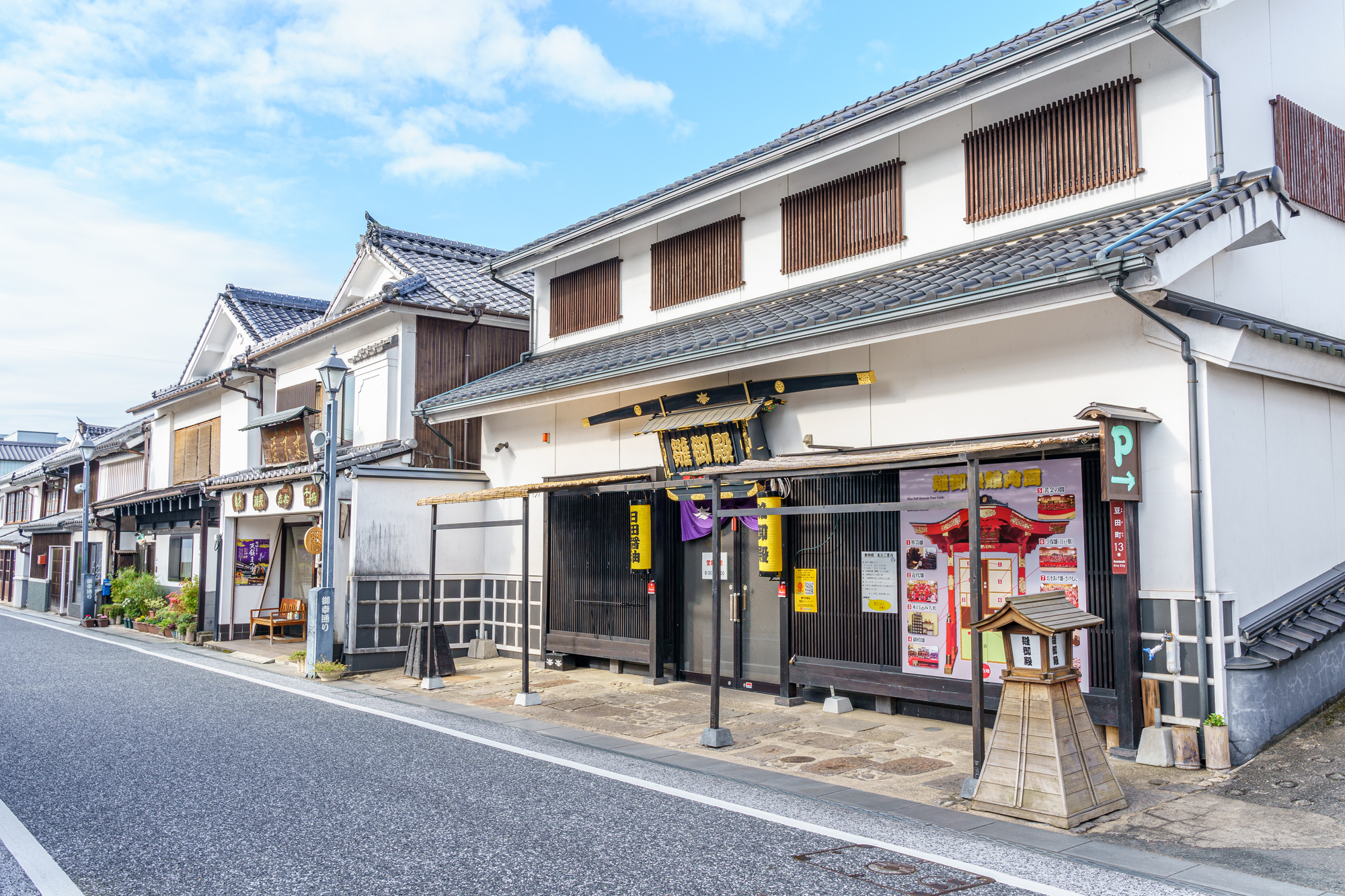 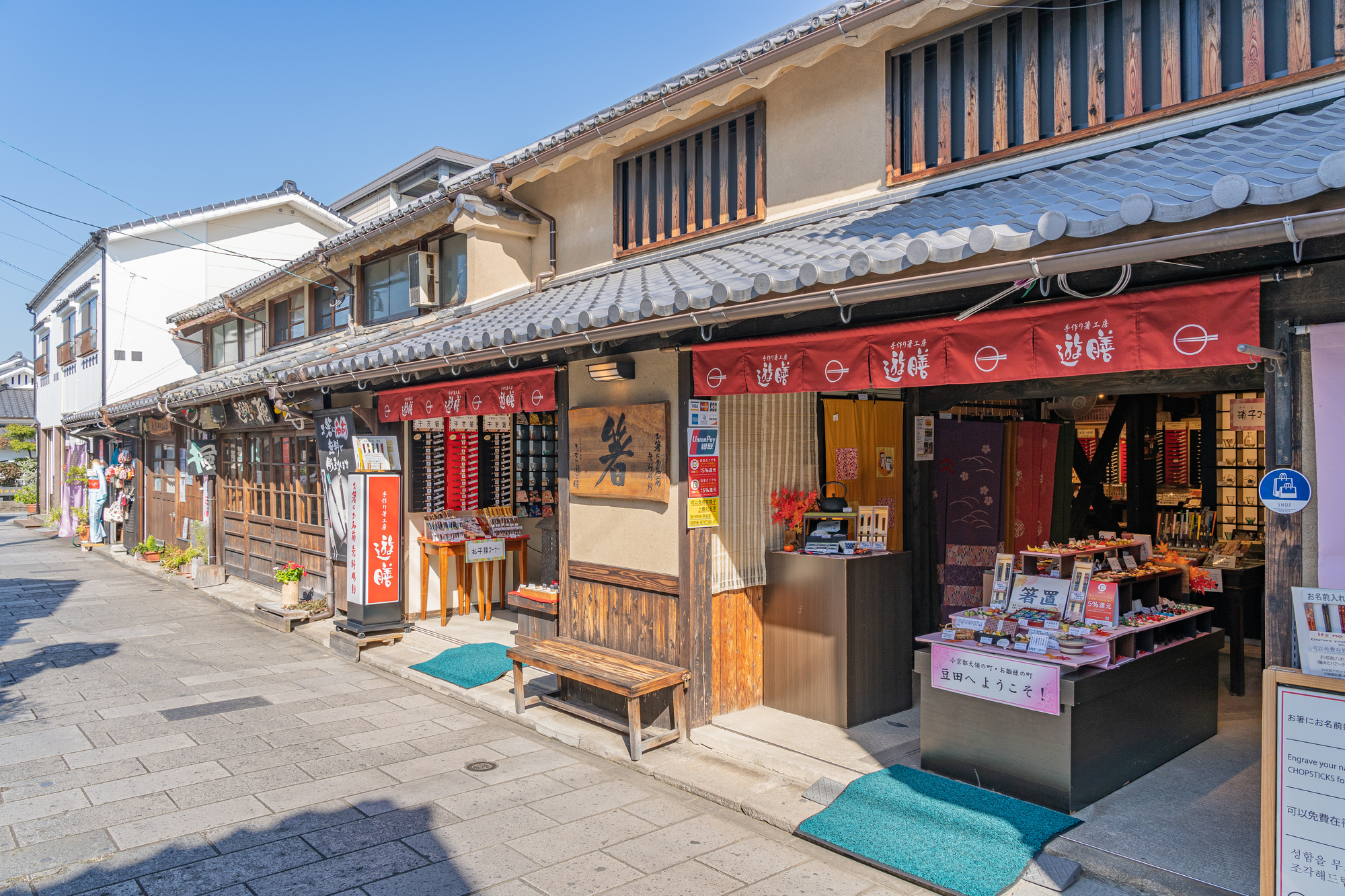 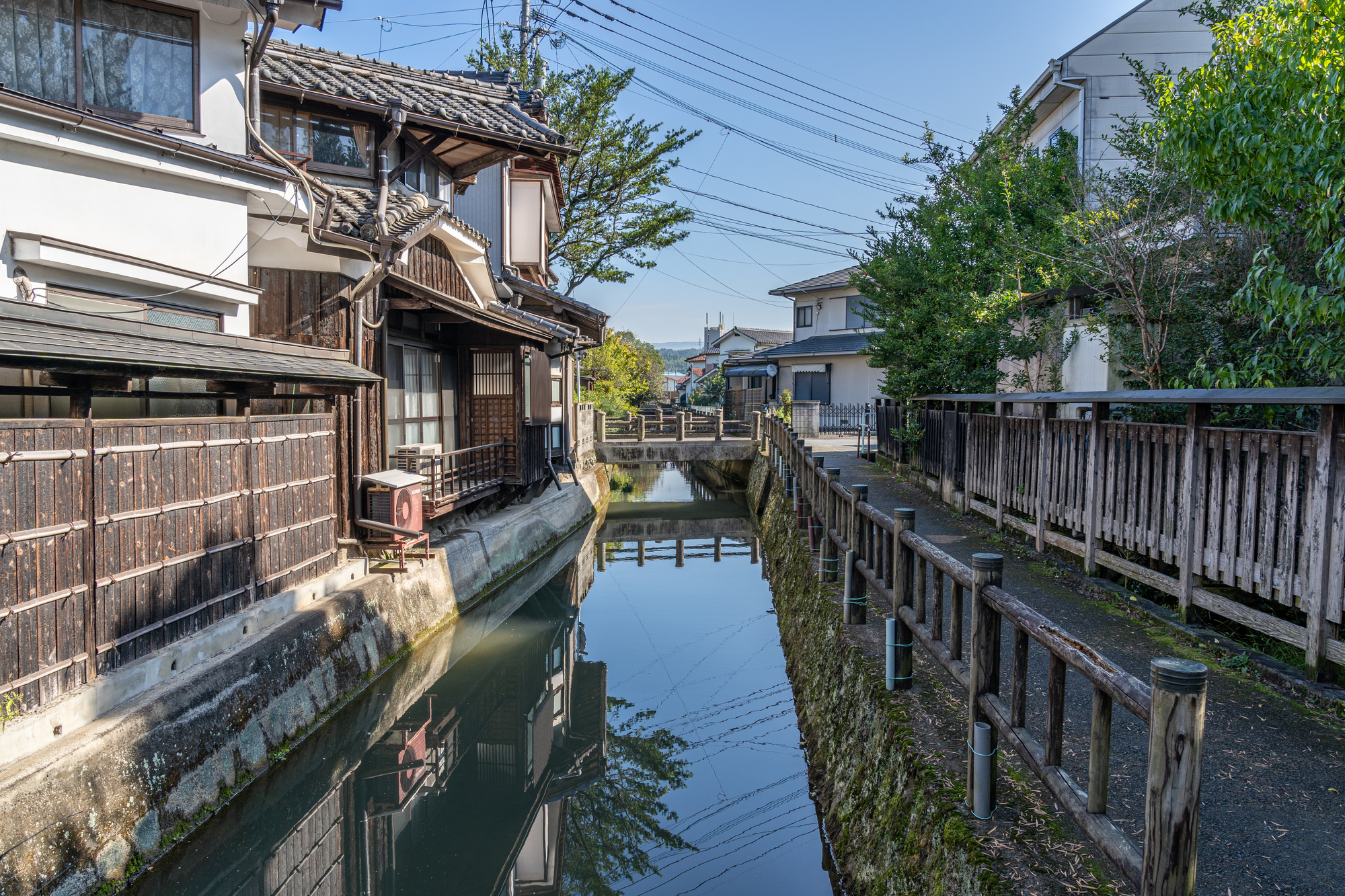 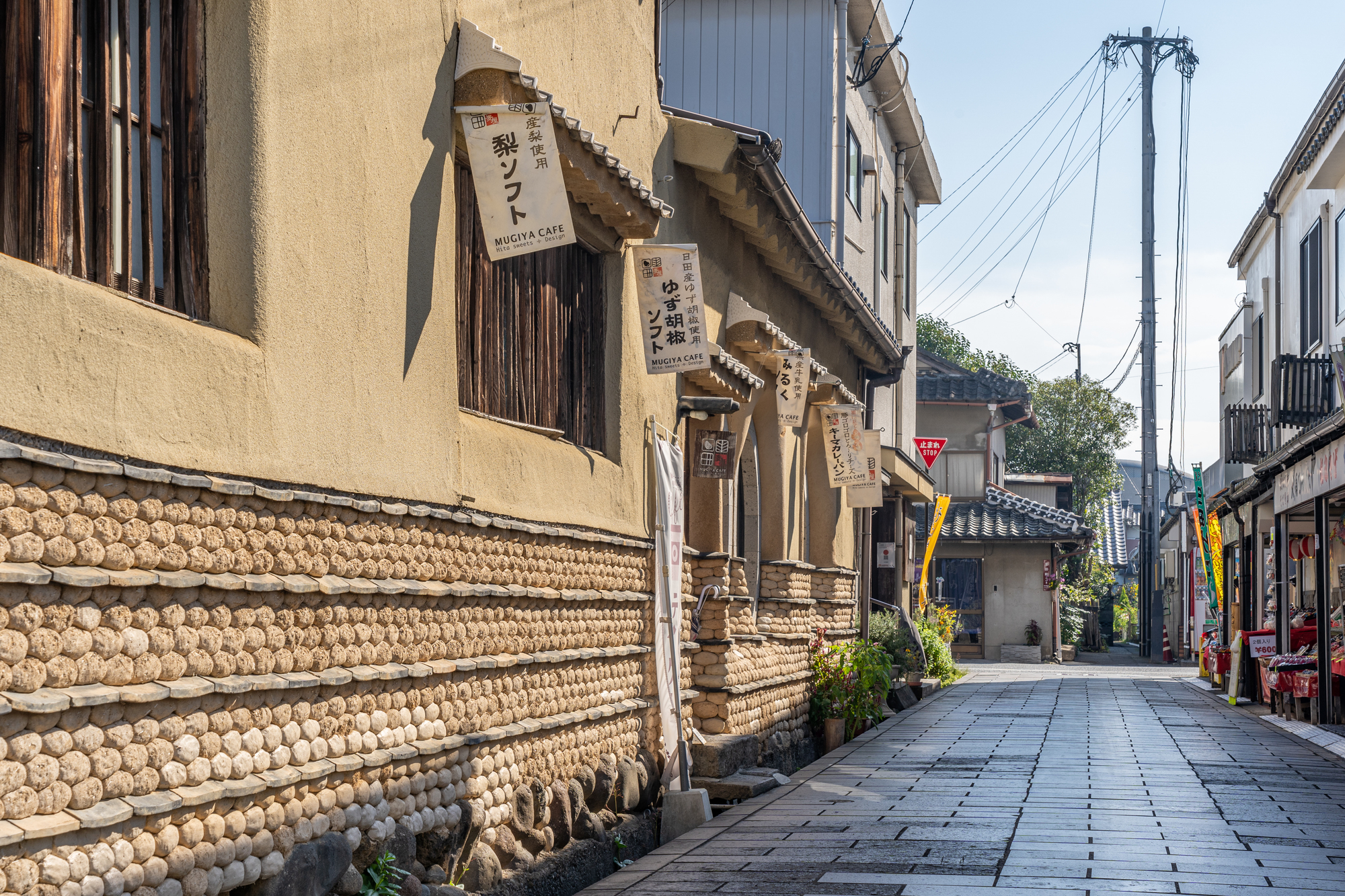 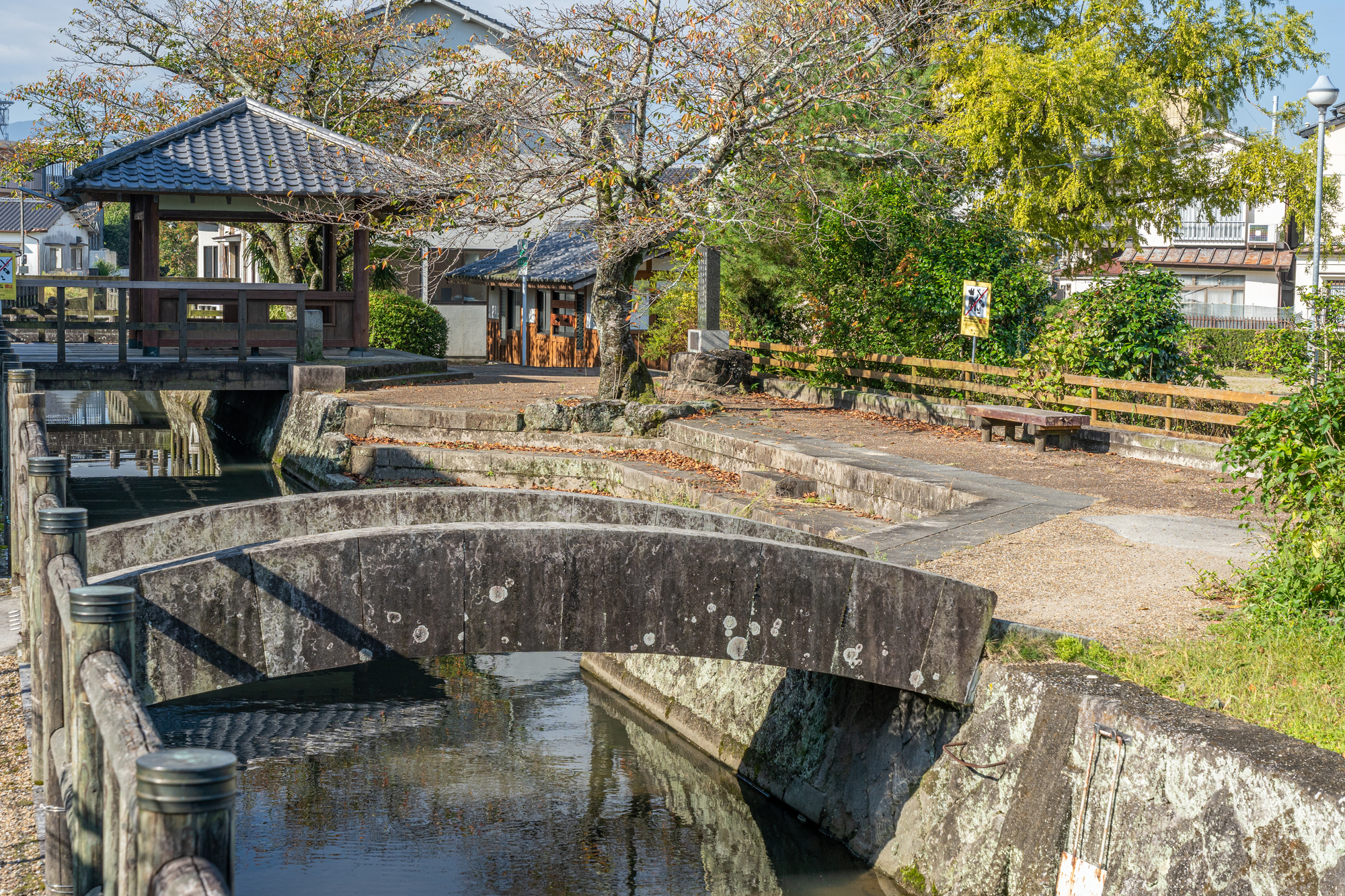 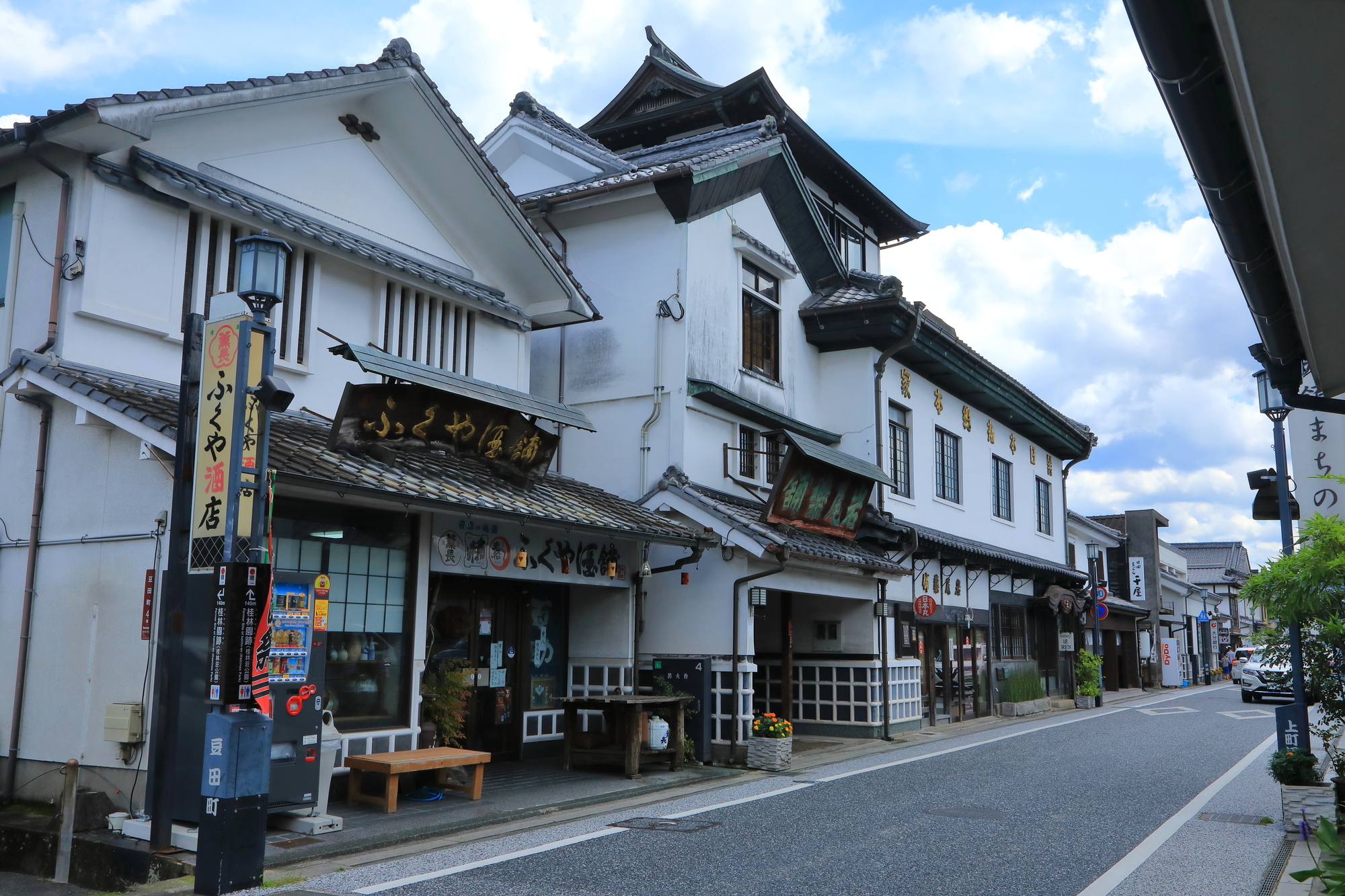 If you travelled across Japan, you might have noticed that many places are called “little Kyoto”. One of them is the historic city of Hita in Oita prefecture which is an Important Preservation District for Groups of Historic Buildings. Walking through these traditional streets from the Edo period deeply immerse any travellers into the rich Japanese culture.

The first aspect that you will certainly noticed is how well the buildings are preserved, saving their initial architecture. The old city, called Mameda, is located in the northern part of Hita and is composed of two main streets easily walkable. All the traditional houses, with some of them dating from the 18th century, have been transformed into cafes, restaurants, shops and museums. In order to preserve the authentic atmosphere, small details might catch your attention such as the presence of gas lamps as the electric cables are buried underground. Please, find below a map of the city with the main spots and places to visit. We highly recommend exploring this fantastic and historic city. If you dispose of a limited amount of time then we suggest going to Kusanohonke(草野本家), the Hirose Museum(廣瀬資料館) and Senya(千屋) Eel restaurant as presented on the map.

Advice:
The MAPCODE provided is for the ""Hita Town Parking-日田駐車場"".