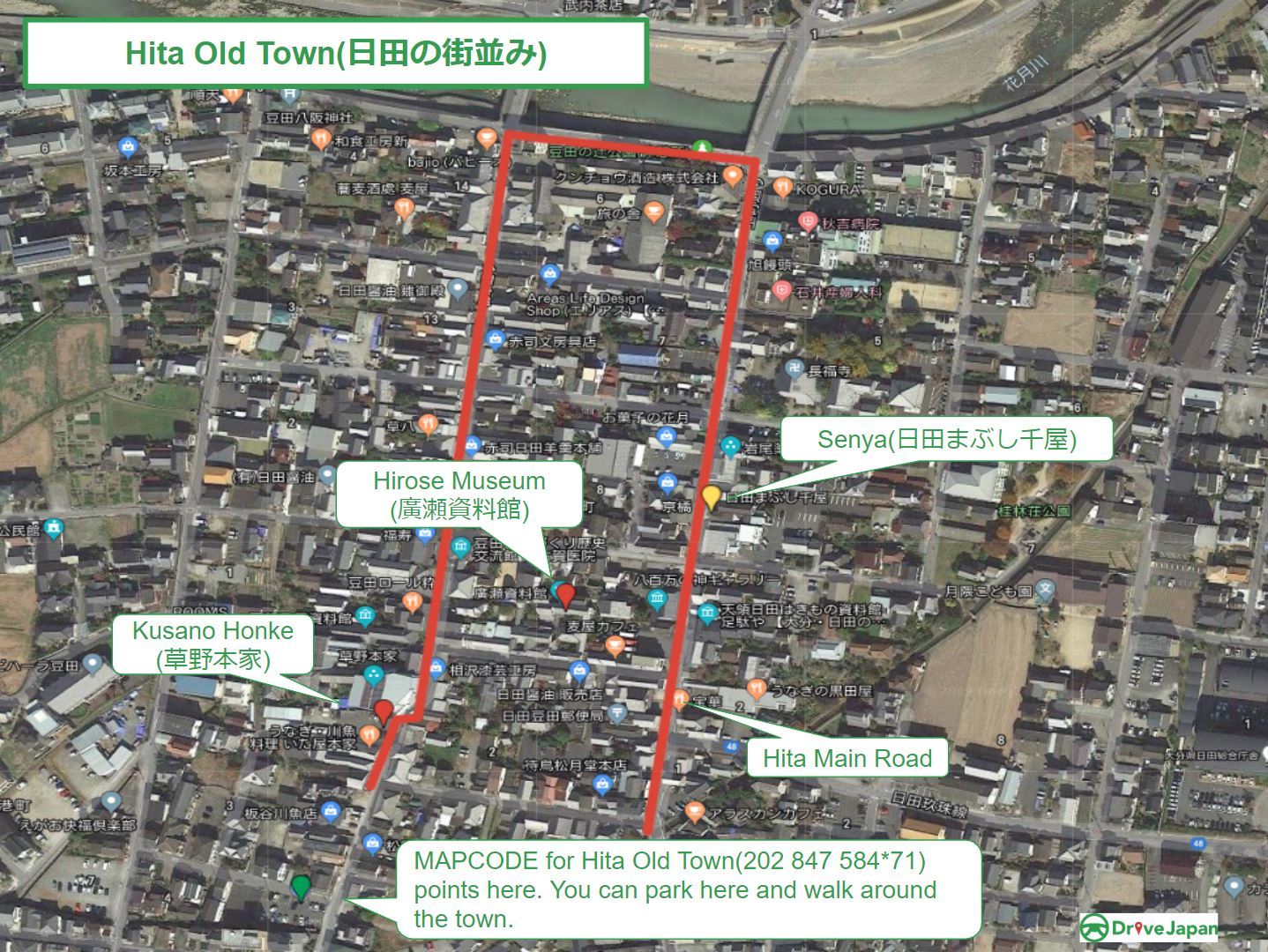 The Senya restaurant is a traditional and respected restaurant located in Mamedamachi, the ancient, historic and charming part of Hita Old Town in Oita prefecture. The engaging menus and traditional dishes proposed are remarkable and the quality is excellent. We recommend visitors to go there after walking around the main streets of the old city in order to enhance their experience thanks to a unique culinary adventure. The environment is old-fashioned but comfortable, mainly with well-known Tatami seats.