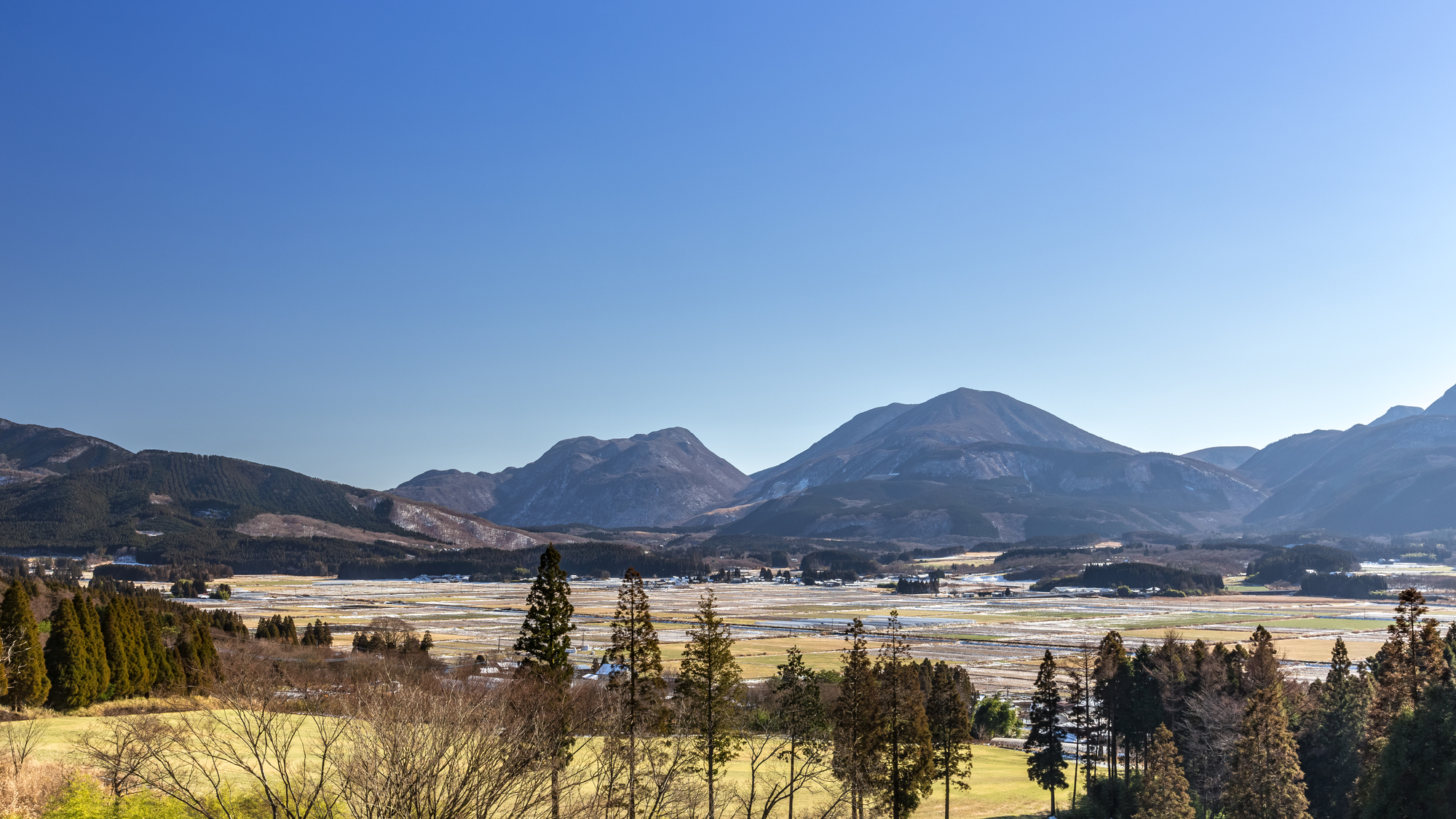 The Asahidai Observatory principally is a rest house for a bathroom break since 1964, but it also offers a pleasant view which is definitely worth stopping by, even if it is just to take a few pictures. You can benefit from an observatory desk overlooking the vast plan and facing impressive but majestic mountains. You can also find a store, so this spot is mainly recommended to people traveling from a city to another and want to take a break from driving.

Advice:
The mountains can be difficult to see if the weather is fogy.