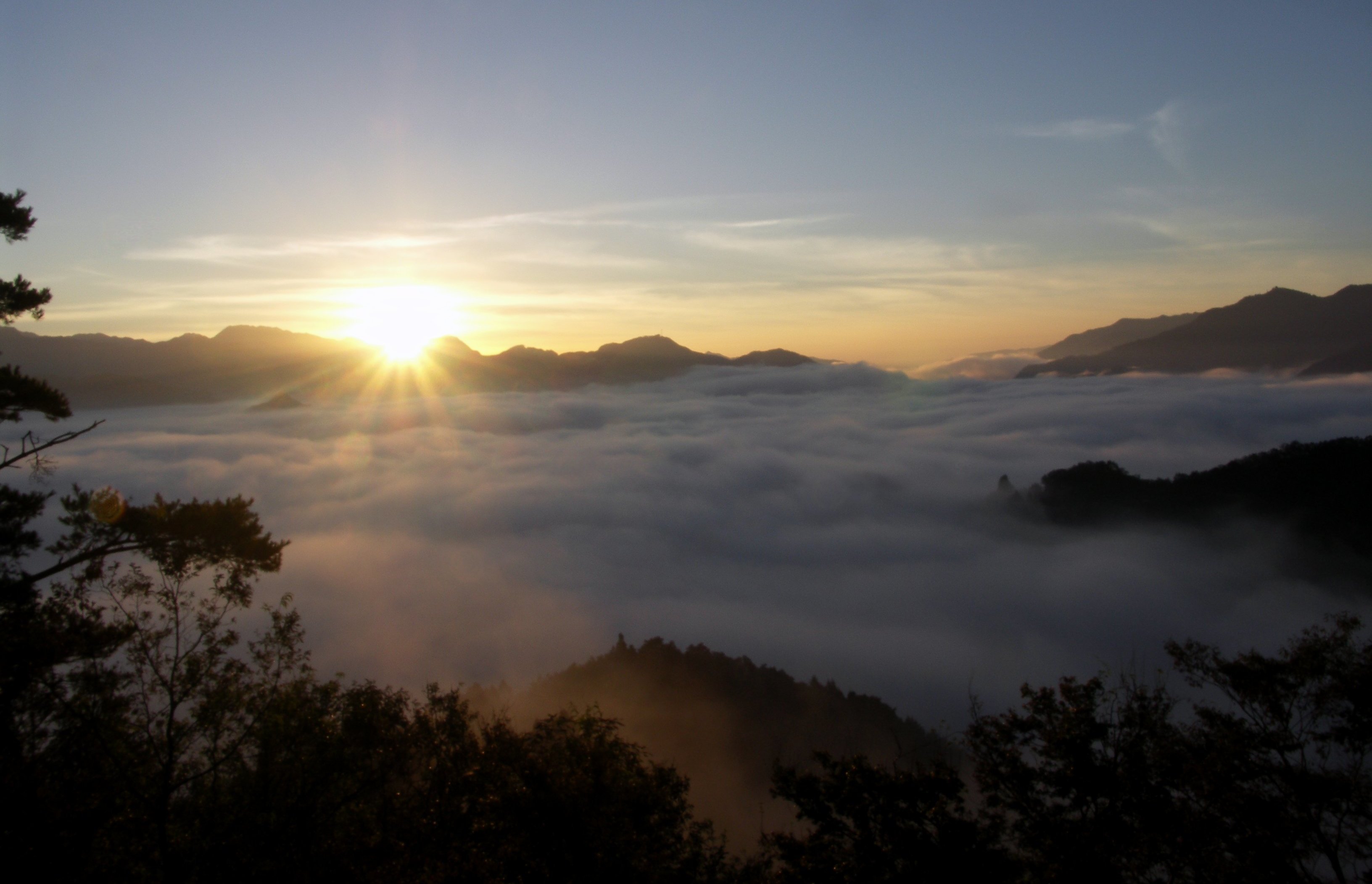 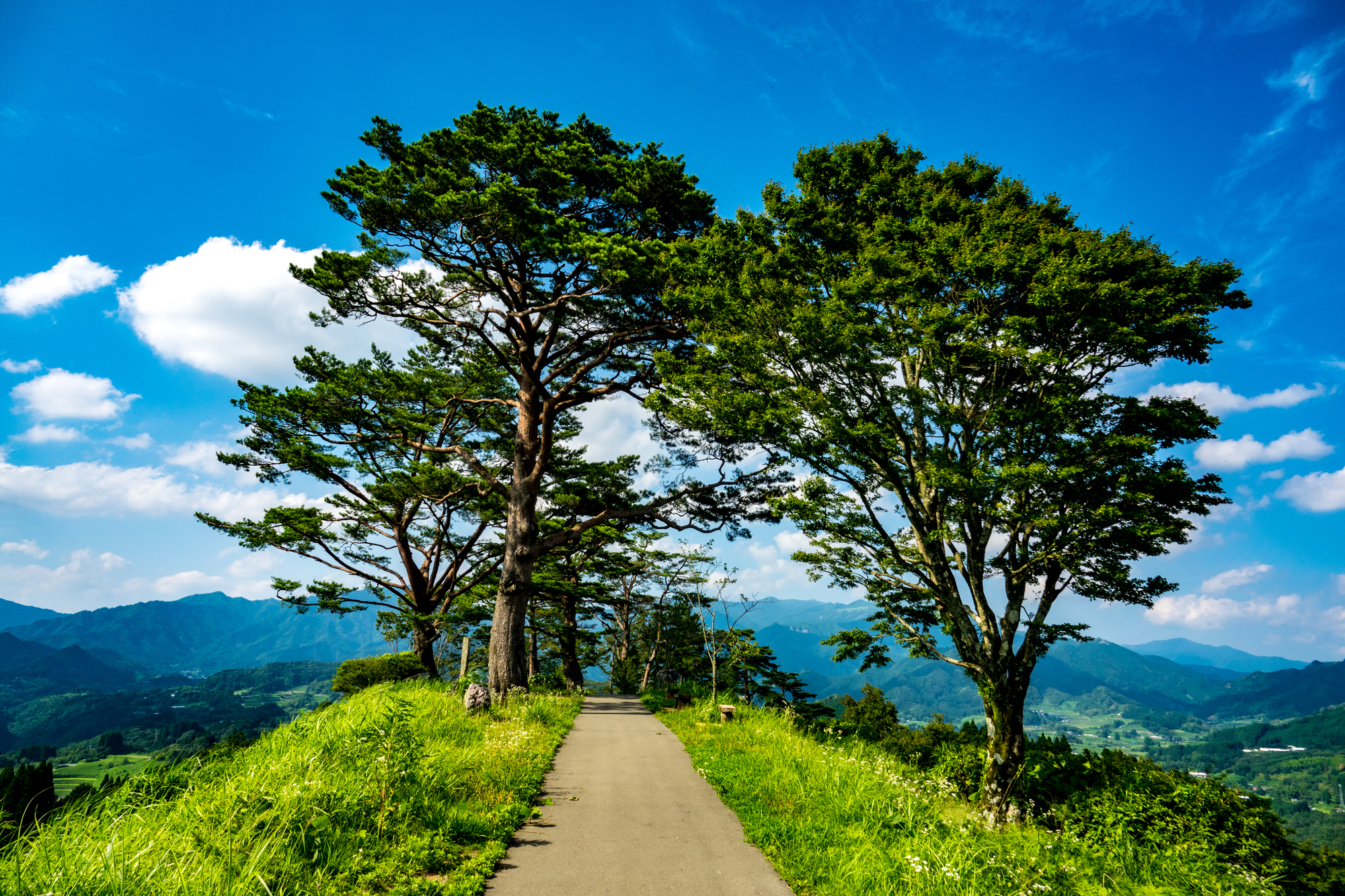 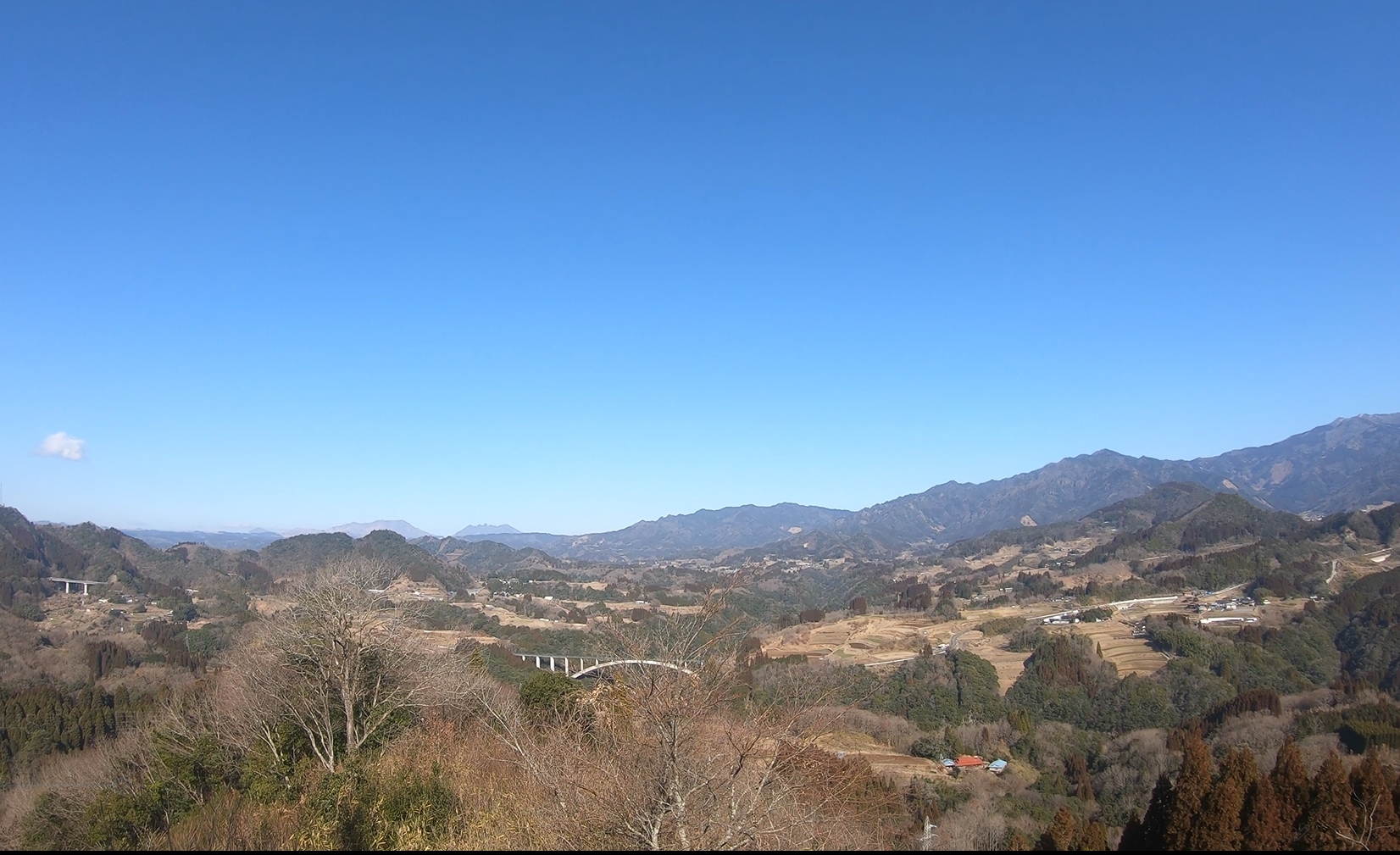 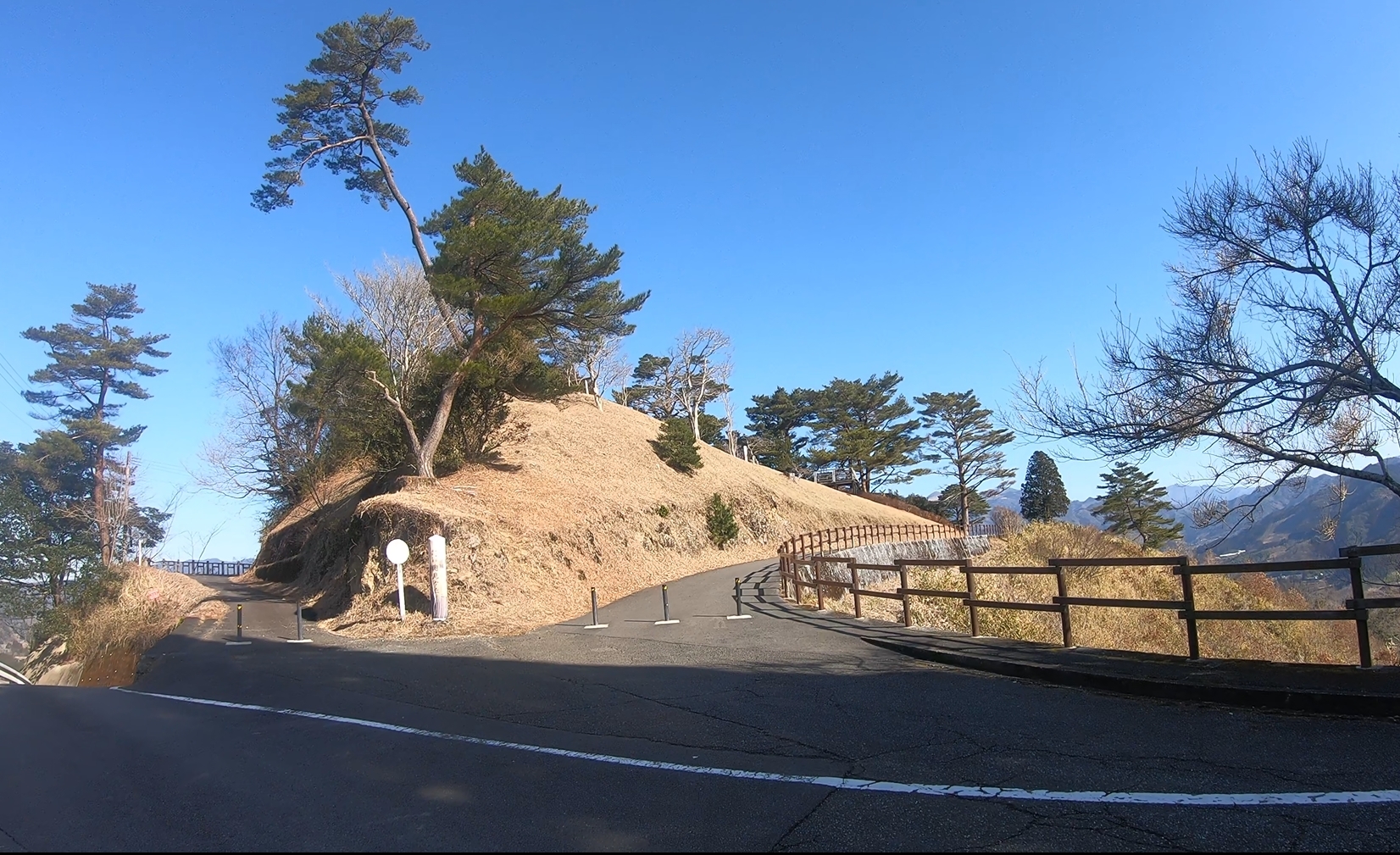 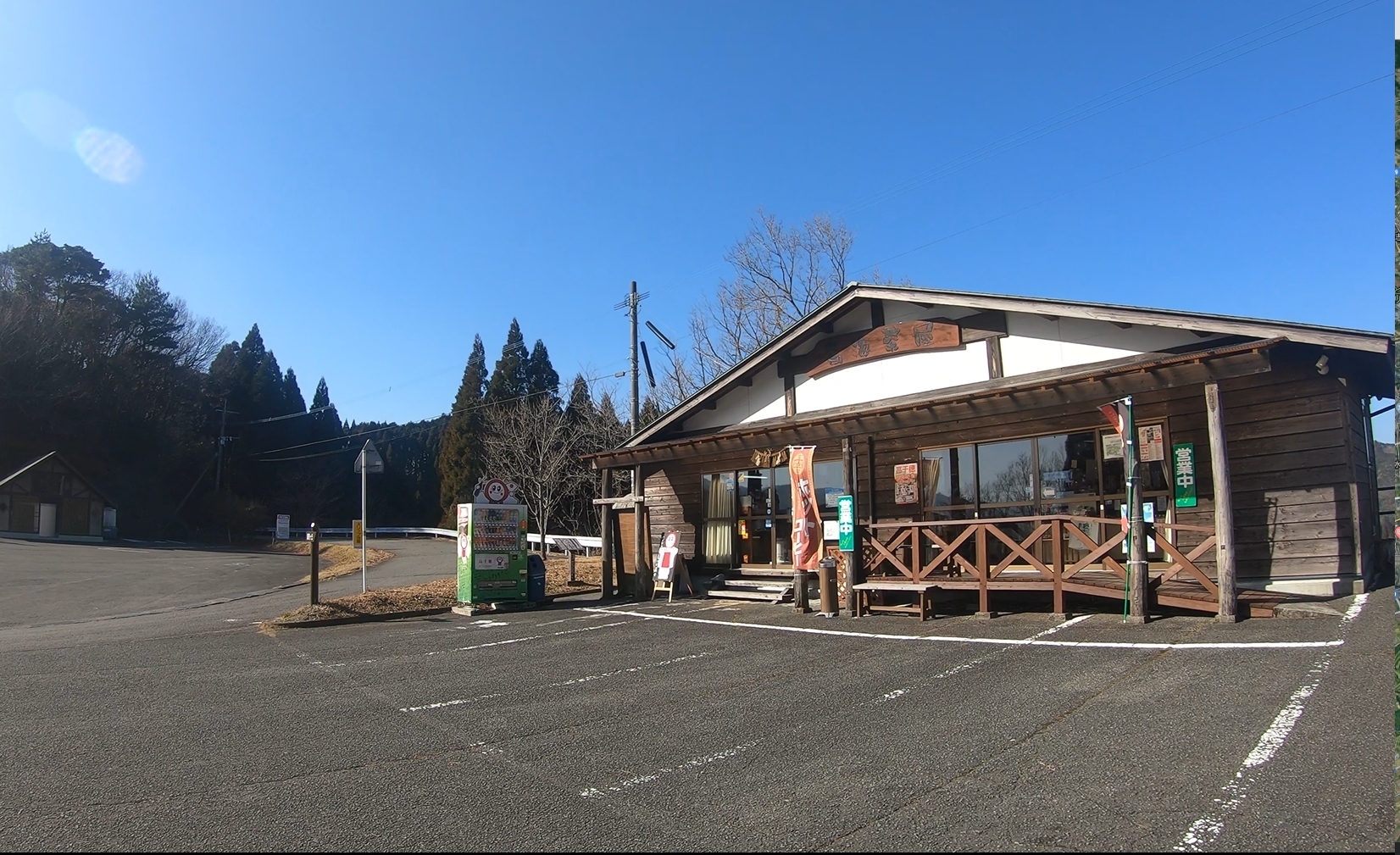 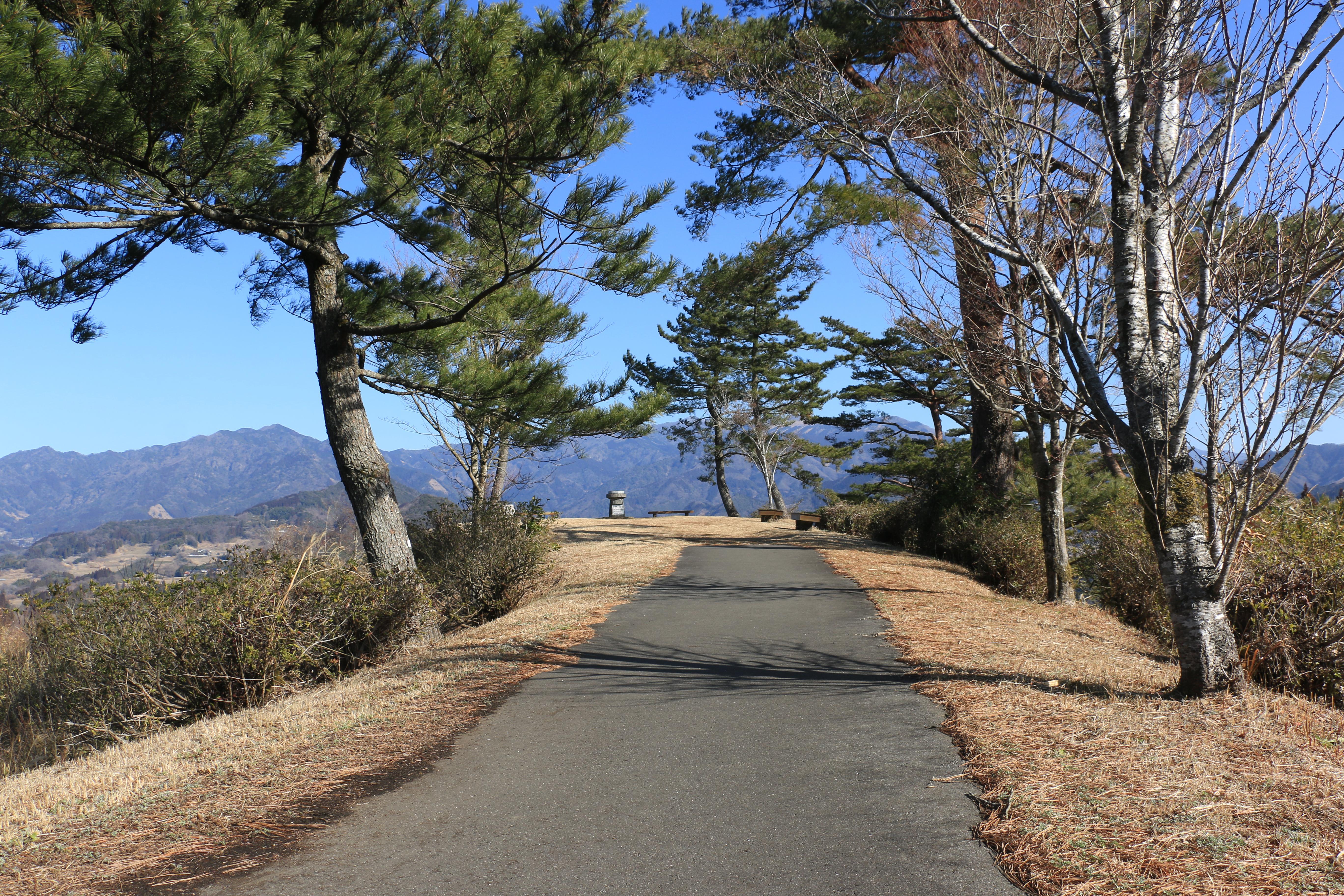 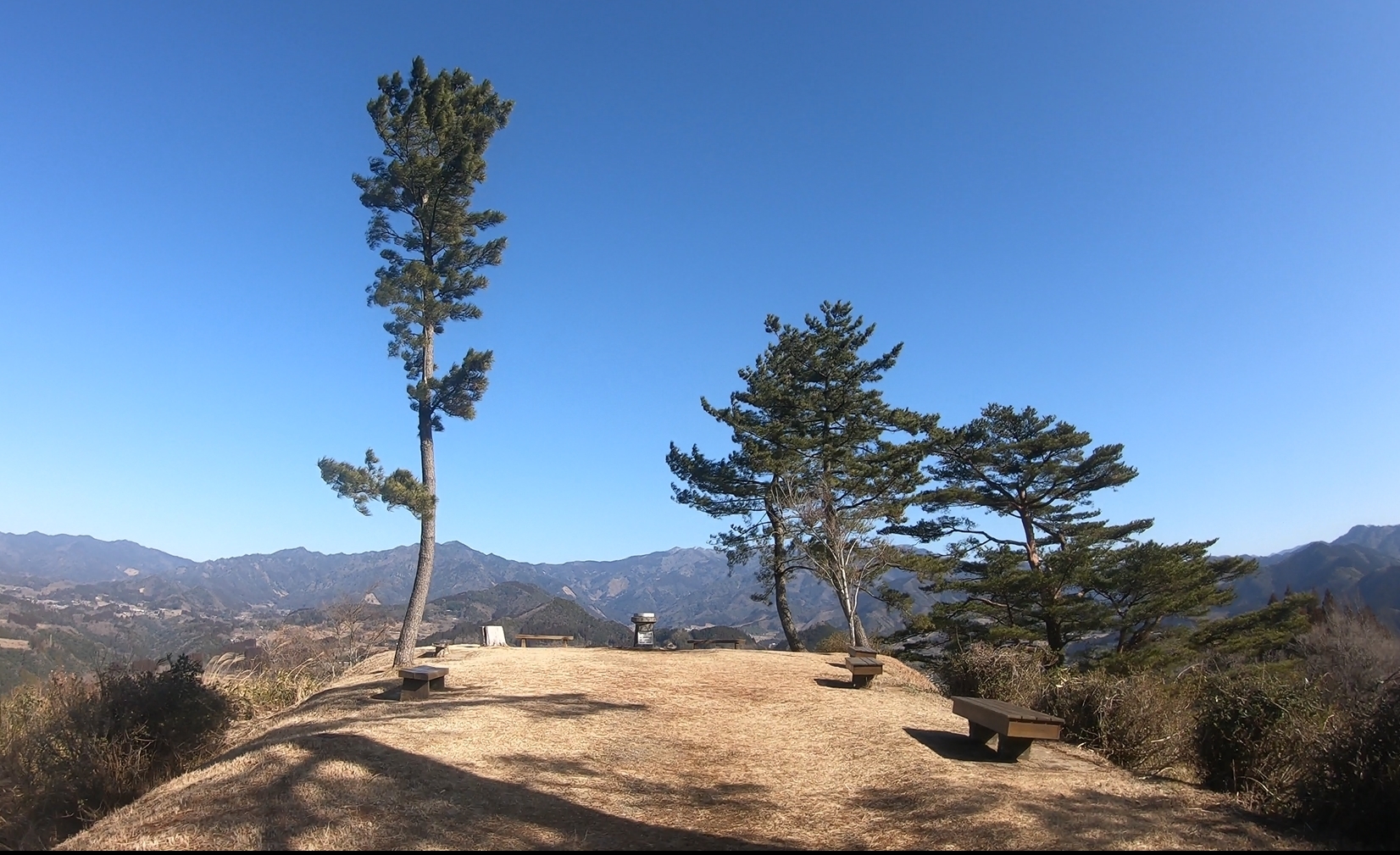 Given a one- Michelin Star rating as one of Japan’s most beautiful vista points, Kunimigaoka is a mountain rising 513m above sea level. It is famous for it’s breathtaking view of the sea of clouds (unaki) blanketing the natural landscape of Japan. Perhaps the most ideal views can be found during a brisk autumn day, with a little bit of humidity in the air and a windless time. The best time to see the vista point is around 6 AM, when the clouds hang low, making for a breathtaking view.

The view of the sea of clouds only happens a few times a year, mainly during autumn time, but regardless, you can still enjoy beautiful panoramic views from the hill. The observatory is located 15 minutes away by car from Takachicho Bus center.