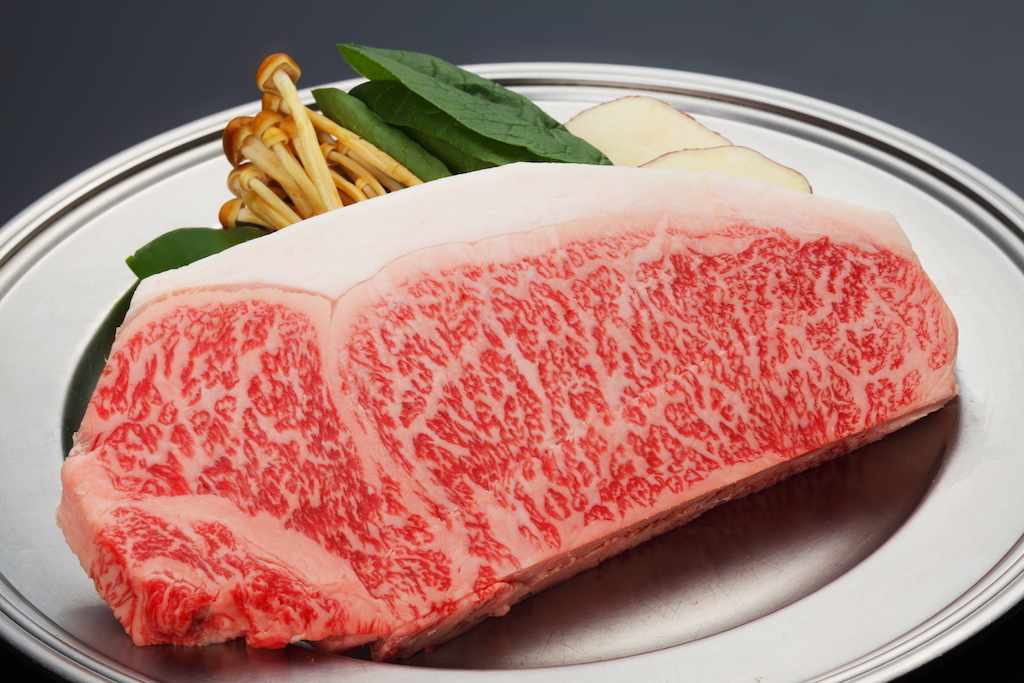 Come for an authentic Japanese meal, stay for the ambience! Nagomi is a popular beef and steak restaraunt located only 5 minutes away from Takachiho’s major tourist spots. A family friendly environment, Nagomi is a stylish space, built into a House restaurant. Be sure to try out the varied options on the menu and the barbeque!