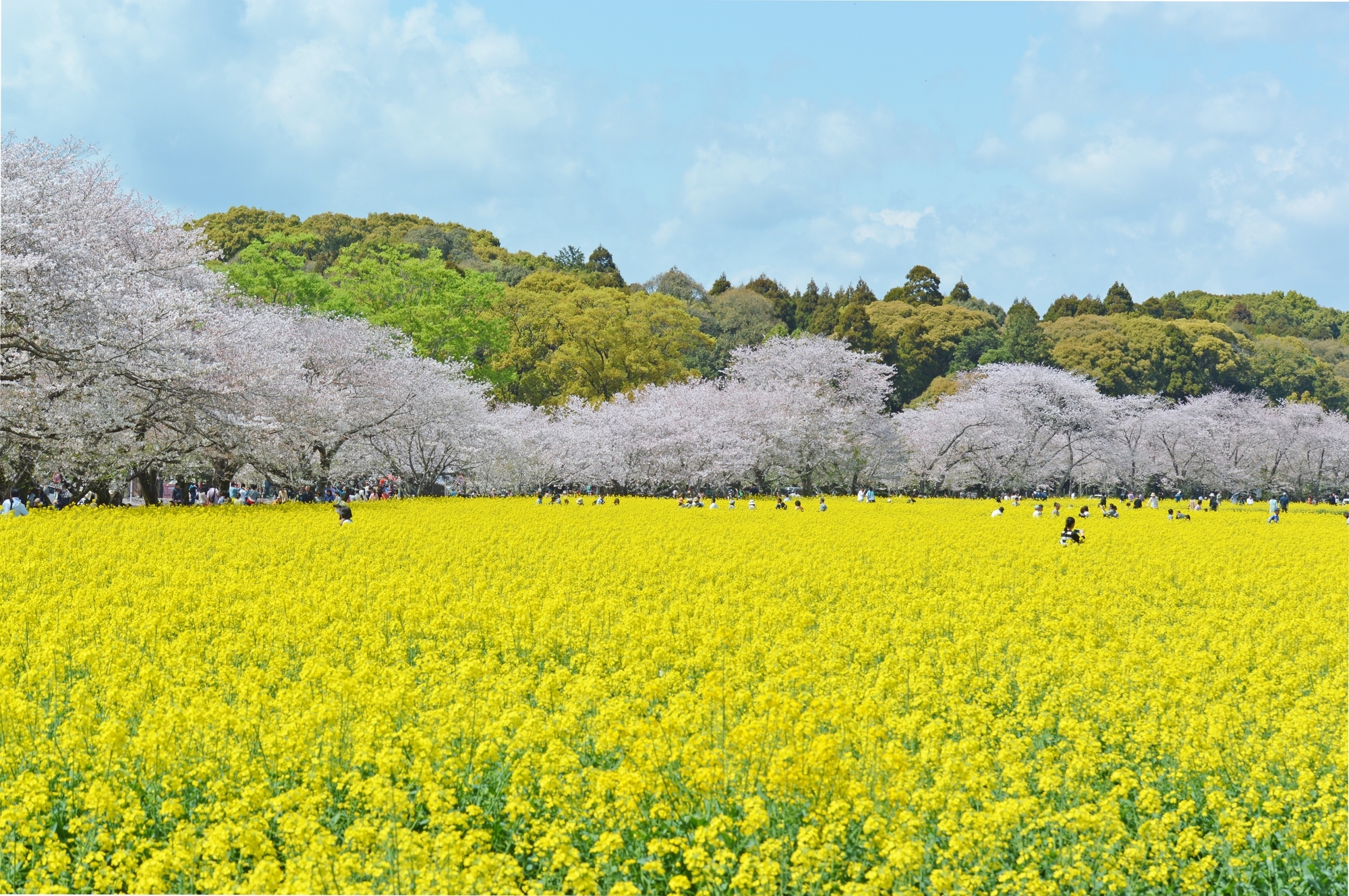 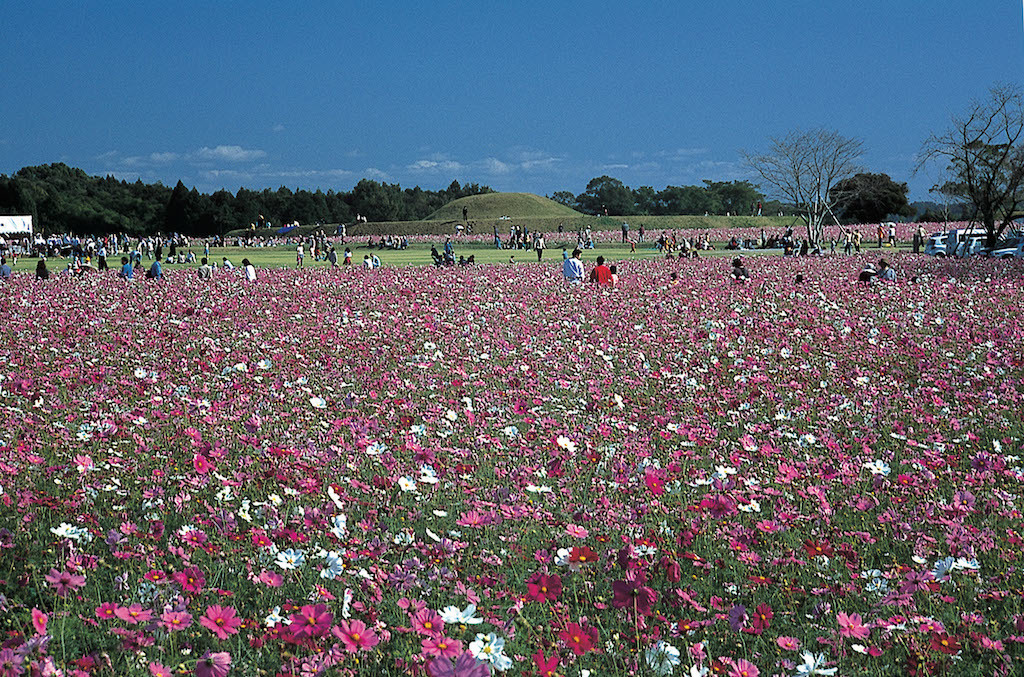 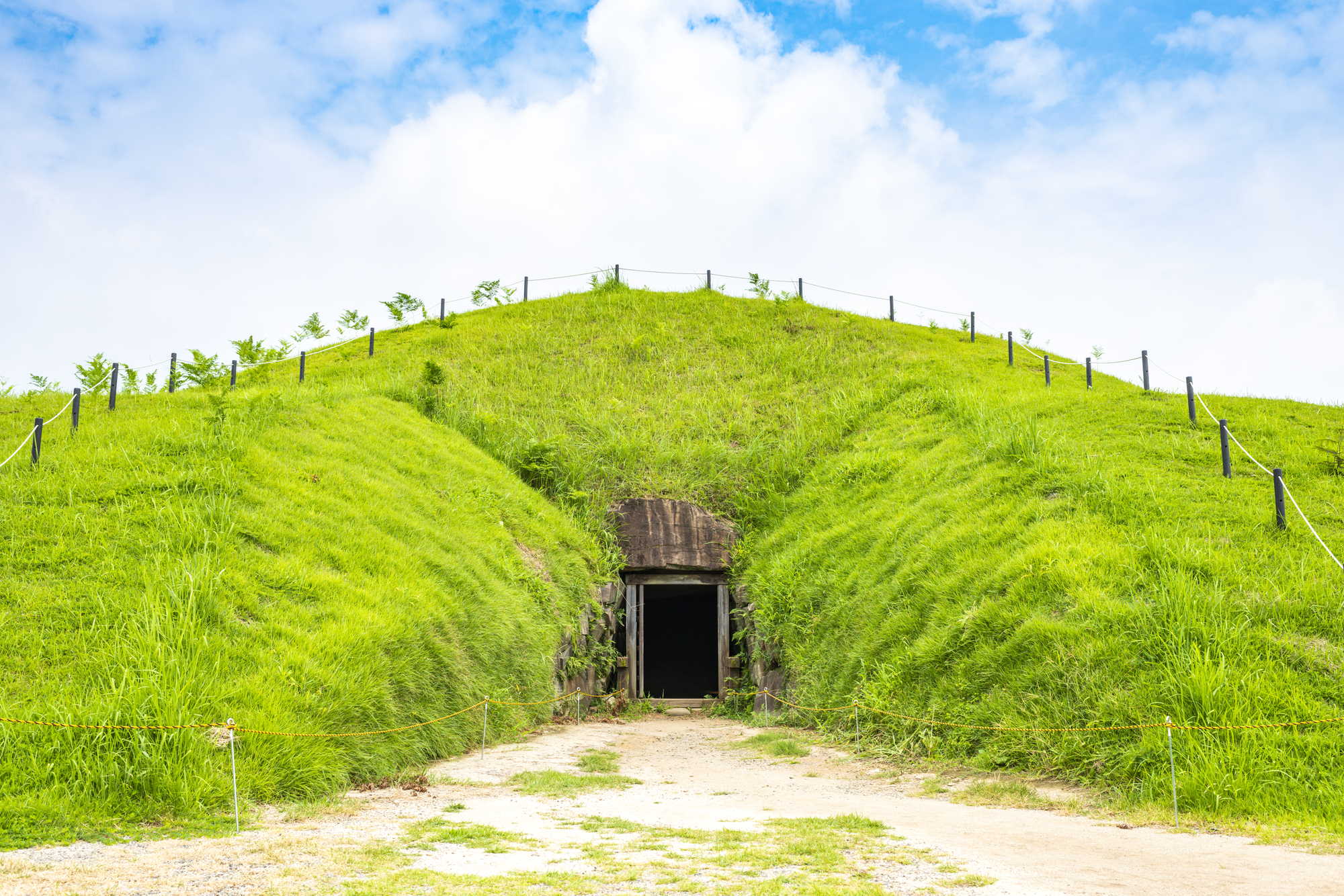 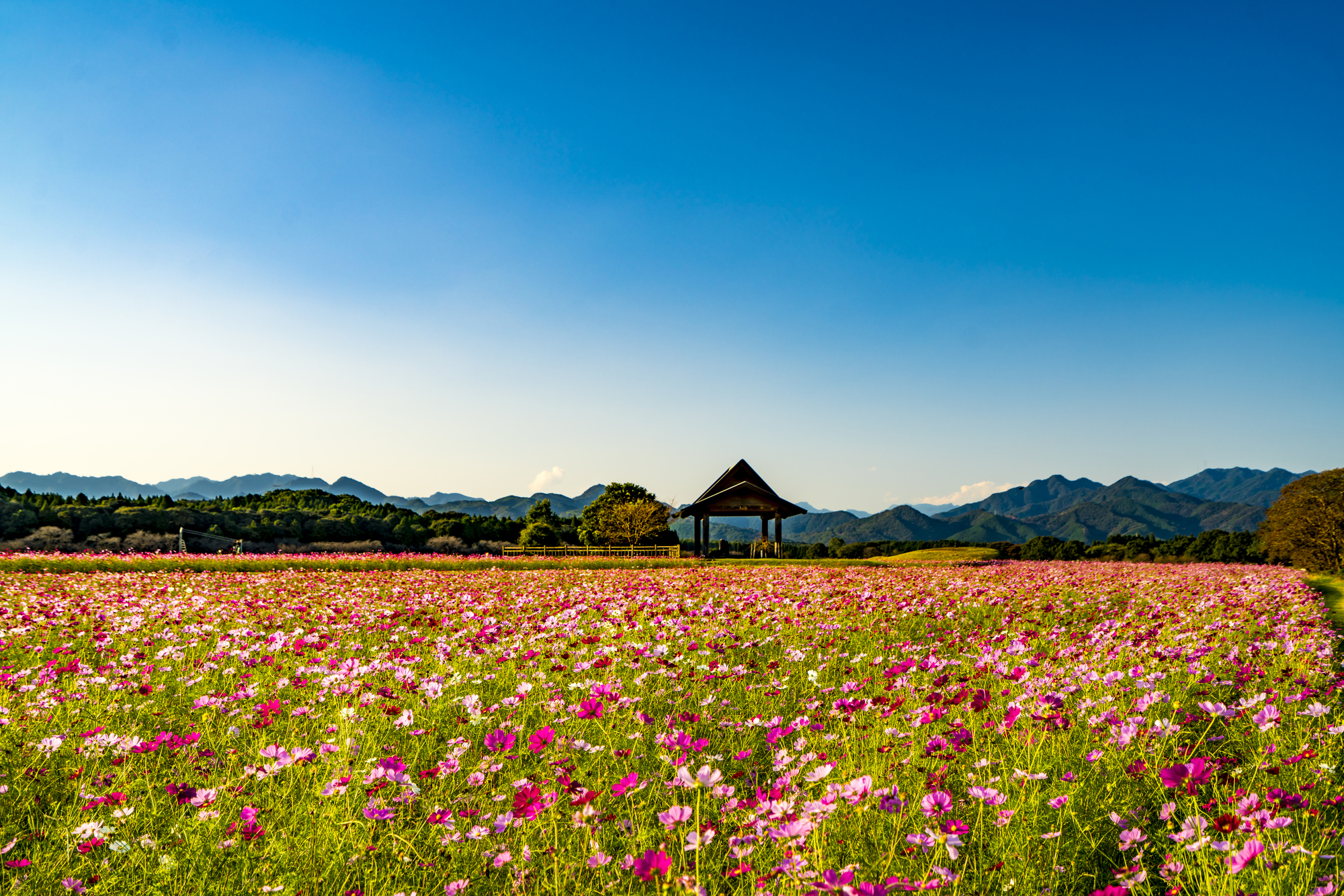 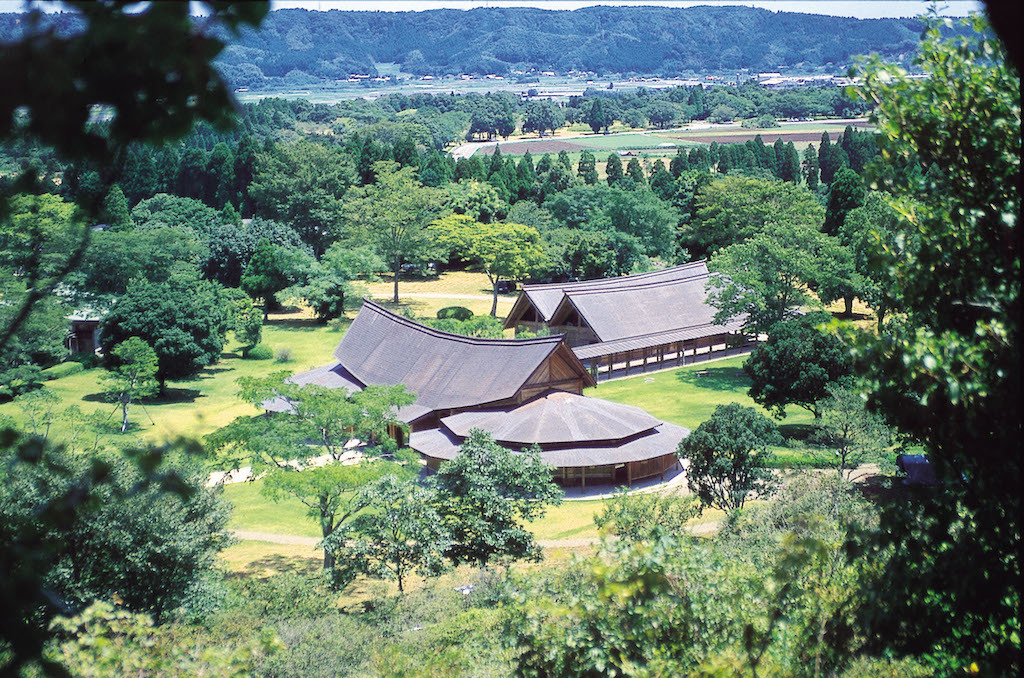 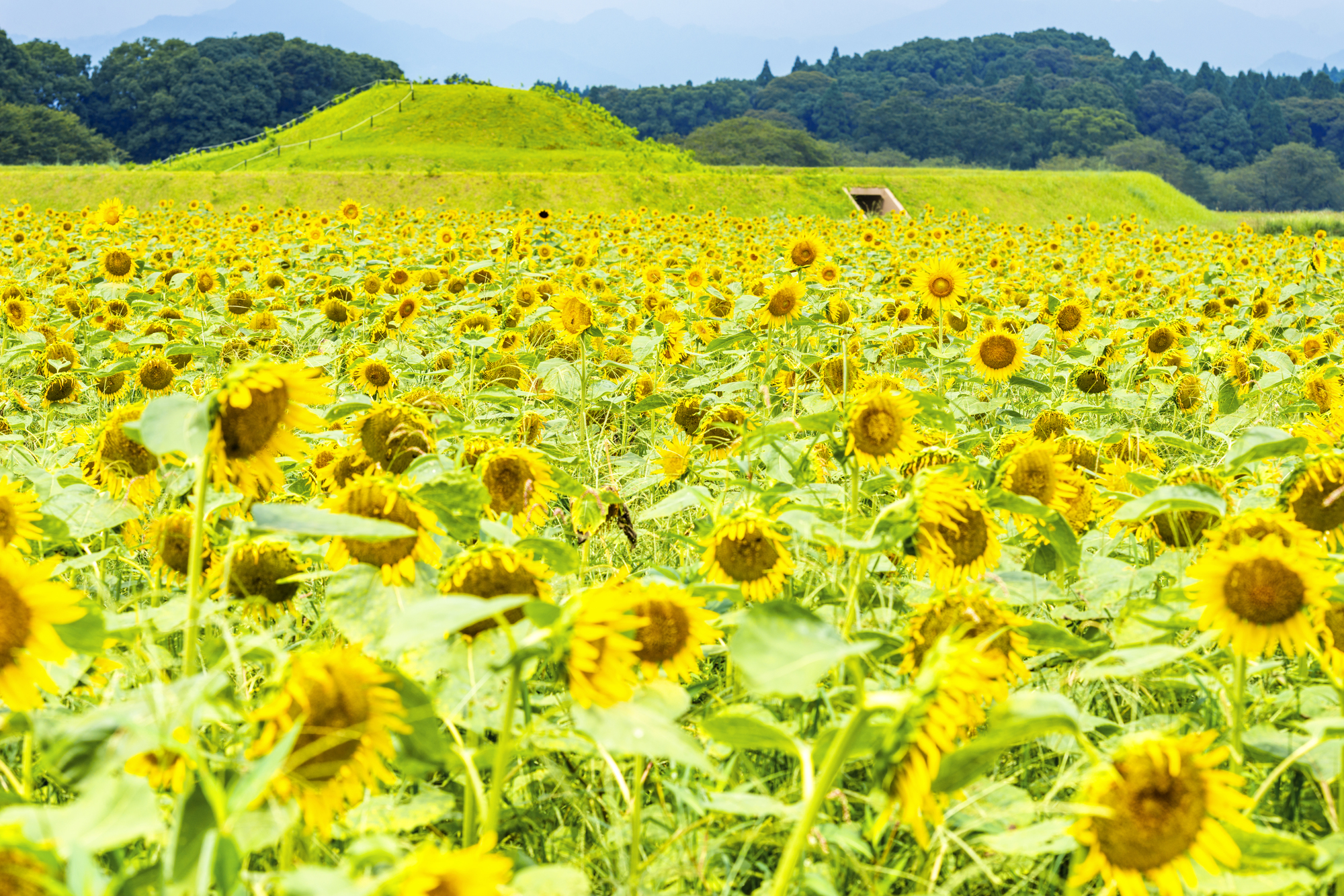 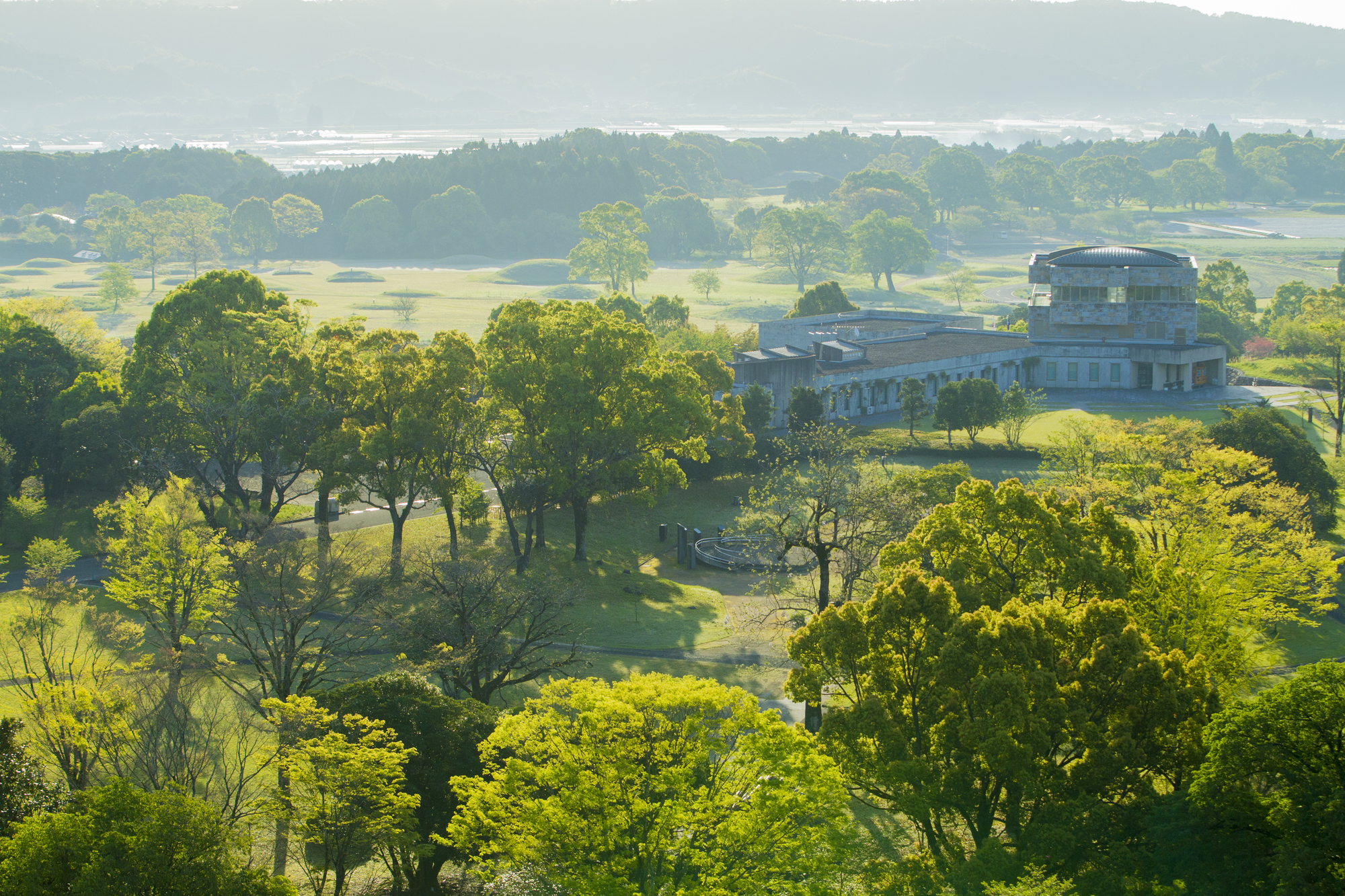 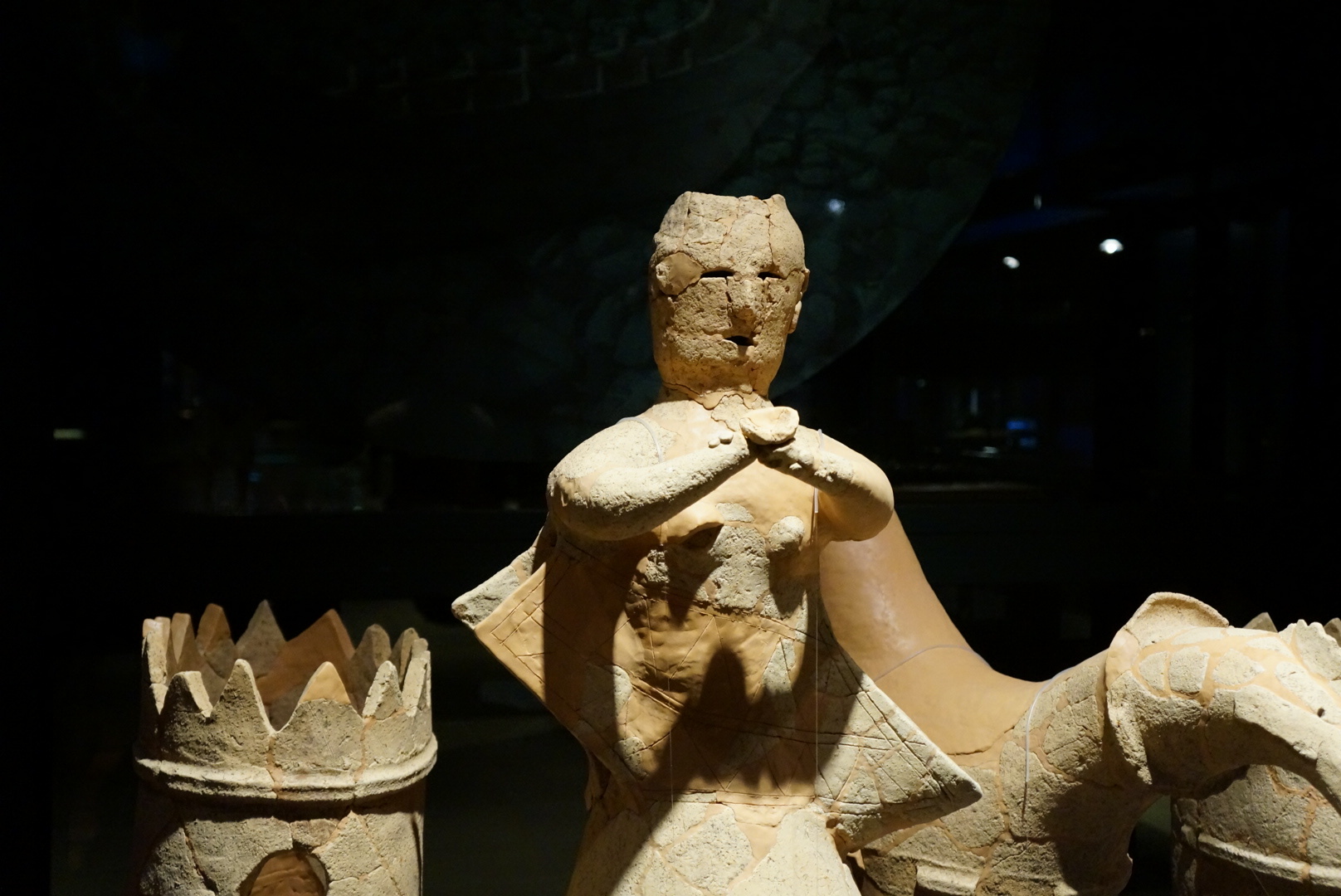 Draped in history, this place is more than just one of Japan’s best cherry blossom viewing sites. Saitobaru Konfungun is a group of three hundred and thirty-three kofuns or tombs in Saito City(西都市), Japan. This is one of the largest Kofun groups in Japan and the largest group in Kyushu. Stationed on a 70-meter hill, it is a site for reverence, rememberance, and respect.

Add to it the beautiful views of over 2000 Sakura trees and 300,000 blossoms, during the times of March to April, this is one of the most exotic sites in Japan.

Advice:
Can’t make it during Cherry Blossom season? Sunflower season is also beautiful here, from June to September end. If you do make it during early spring, check out the Saito Sakura festival around March 27 to April 5, every year.