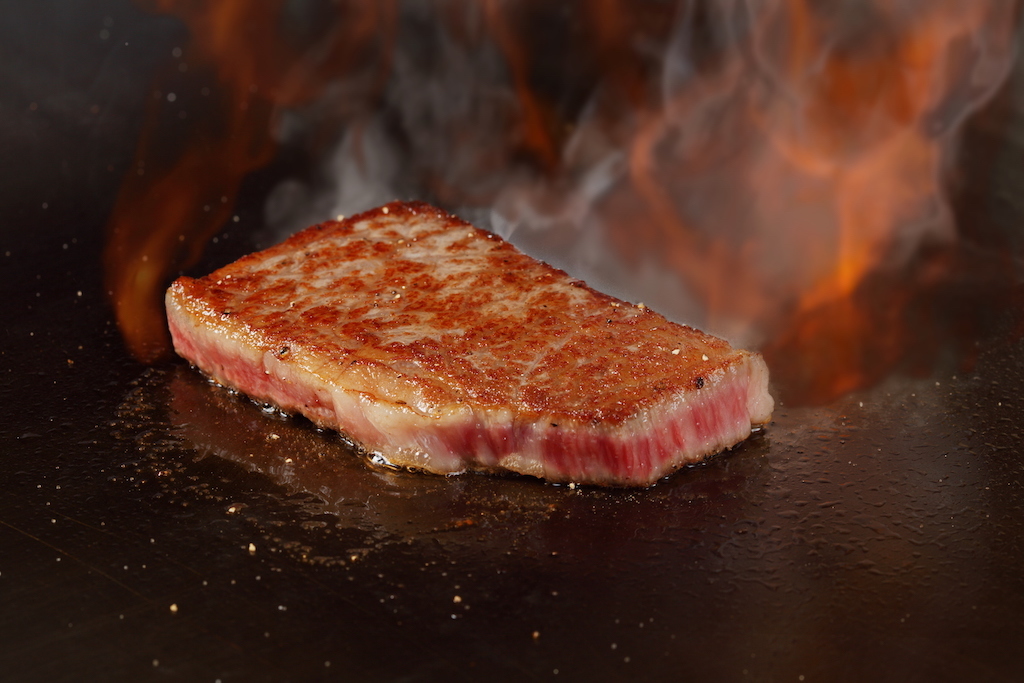 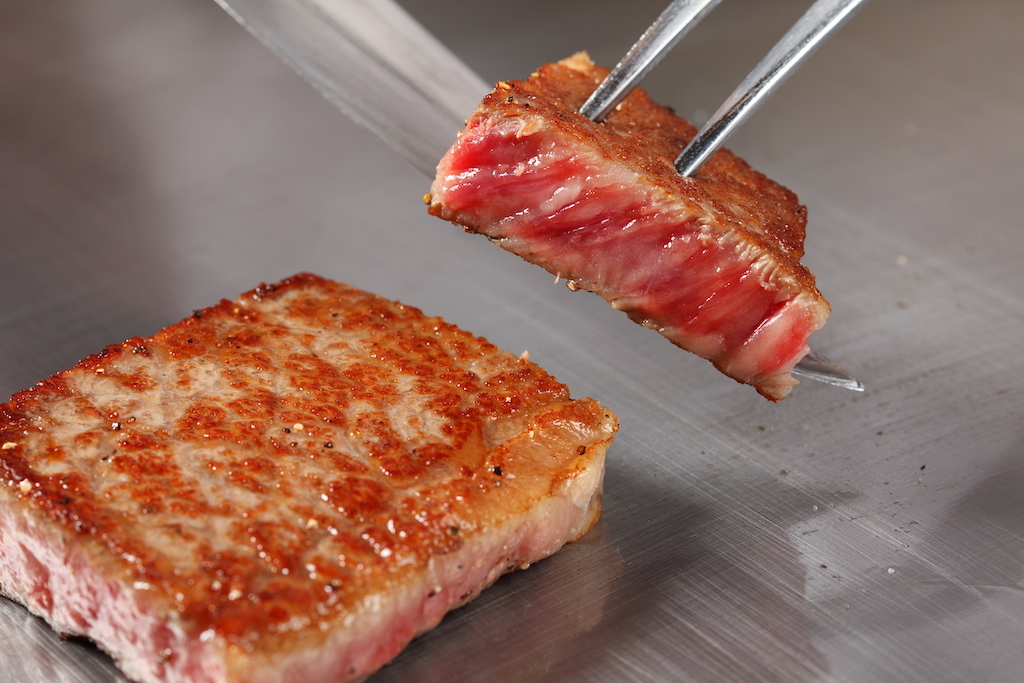 Looking to enjoy the fine-dining experience during your travels? Try the Japanese Steak Teppenyaki House--the ultimate classic eatery in Miyazaki. This restaurant uses only Miyazaki beef made in-house--the chefs are involved in every stage of the process, from production to management. The magic of their steak lies in hotly searing the surface of the beef, sealing in all of the delicious flavor in the original teppanyaki method. But don’t just stop with the beef, the restaraunt also offers other varieties such as foie gras, the freshest seafood, among others.