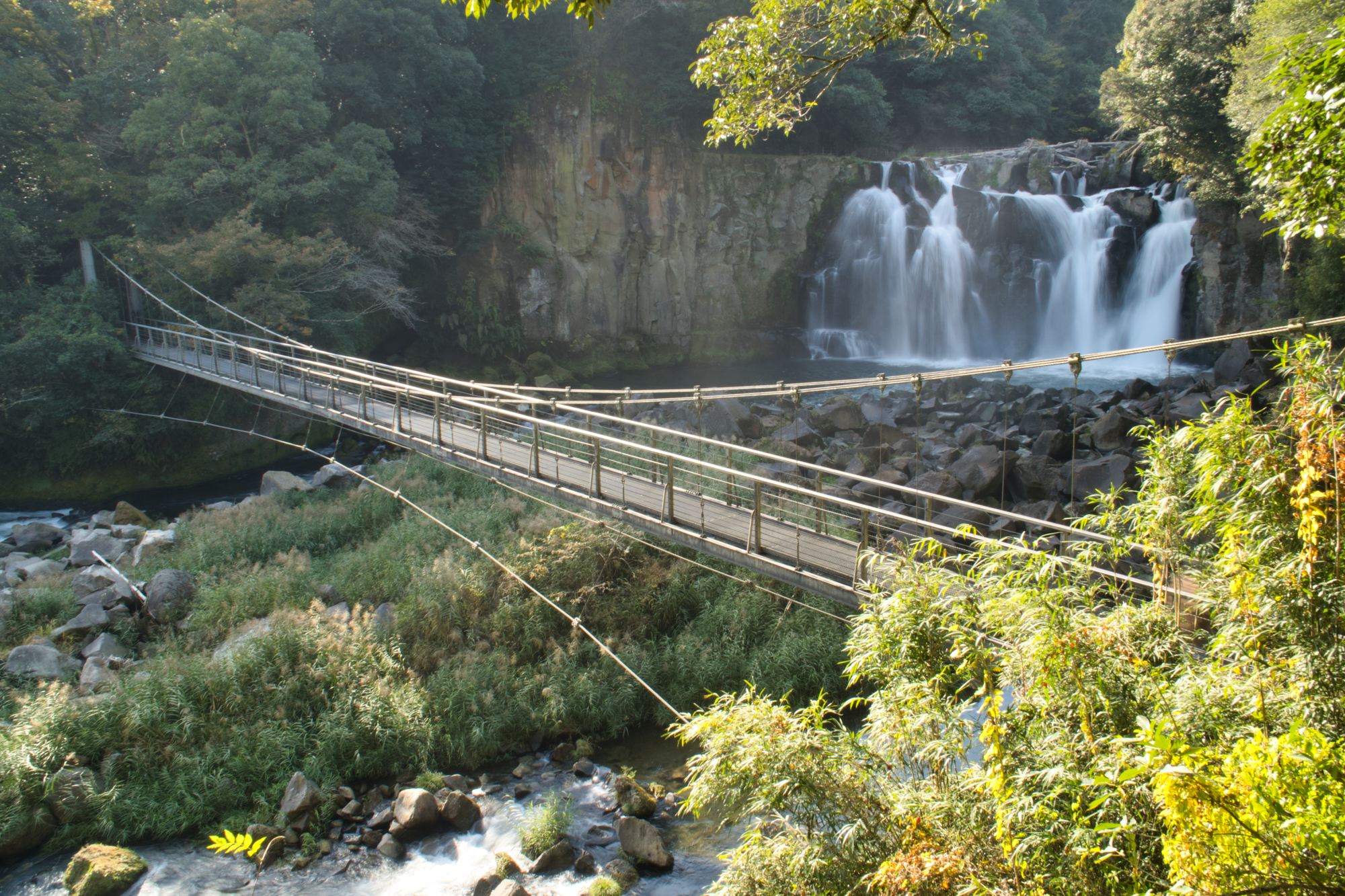 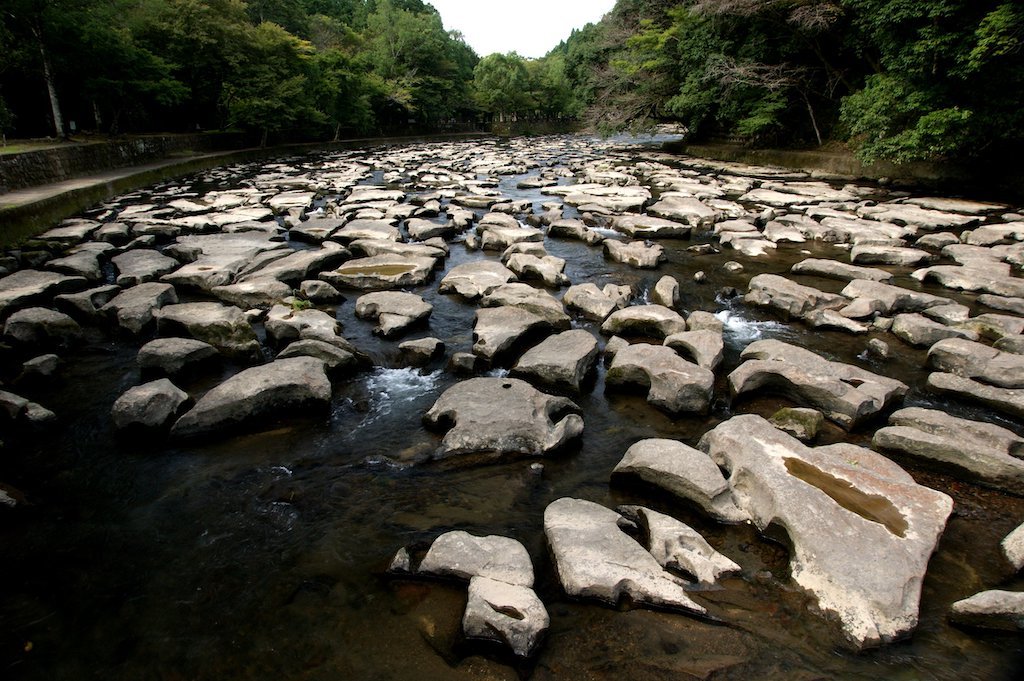 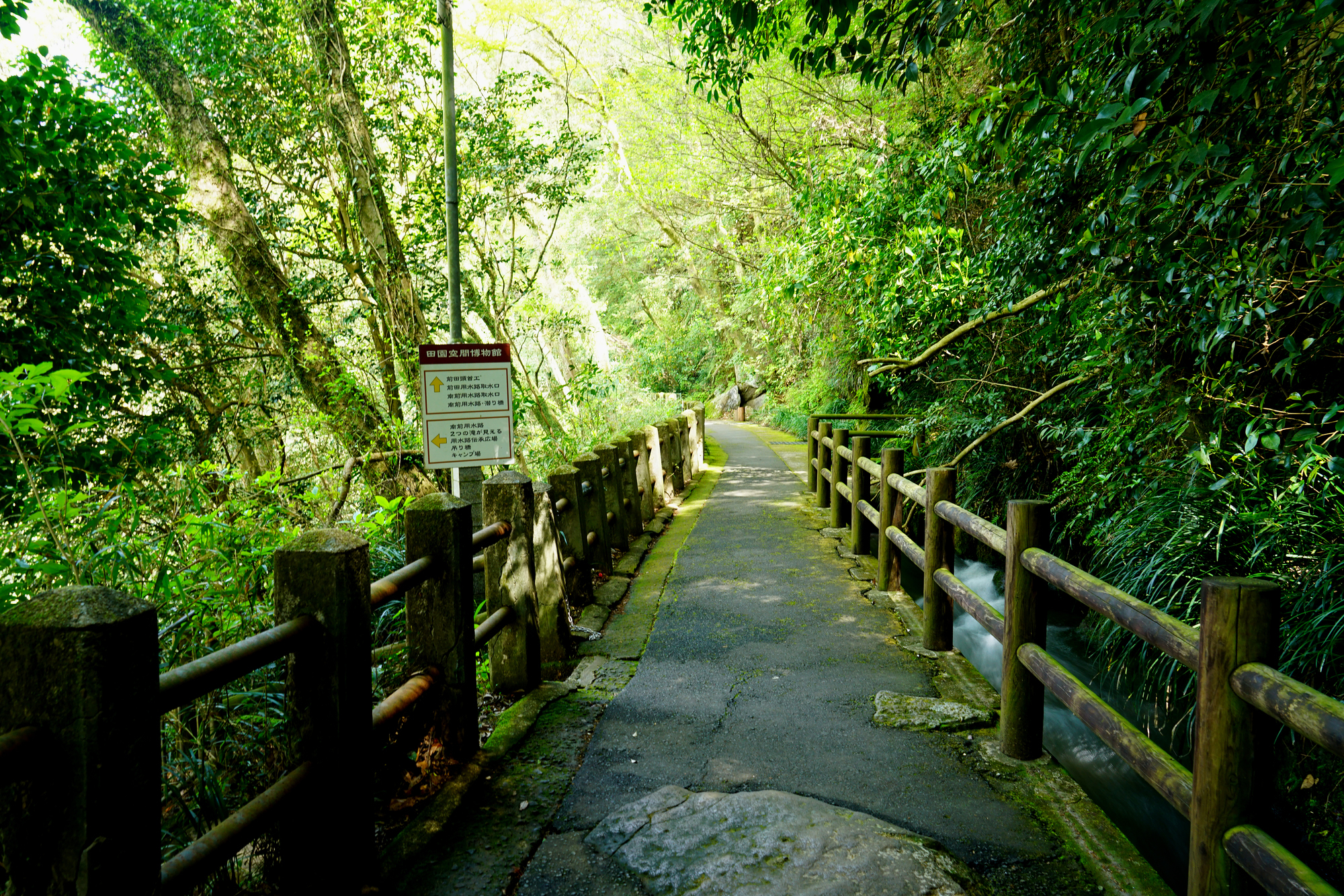 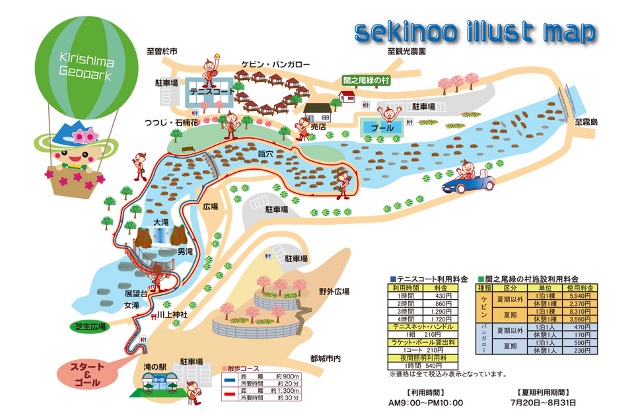 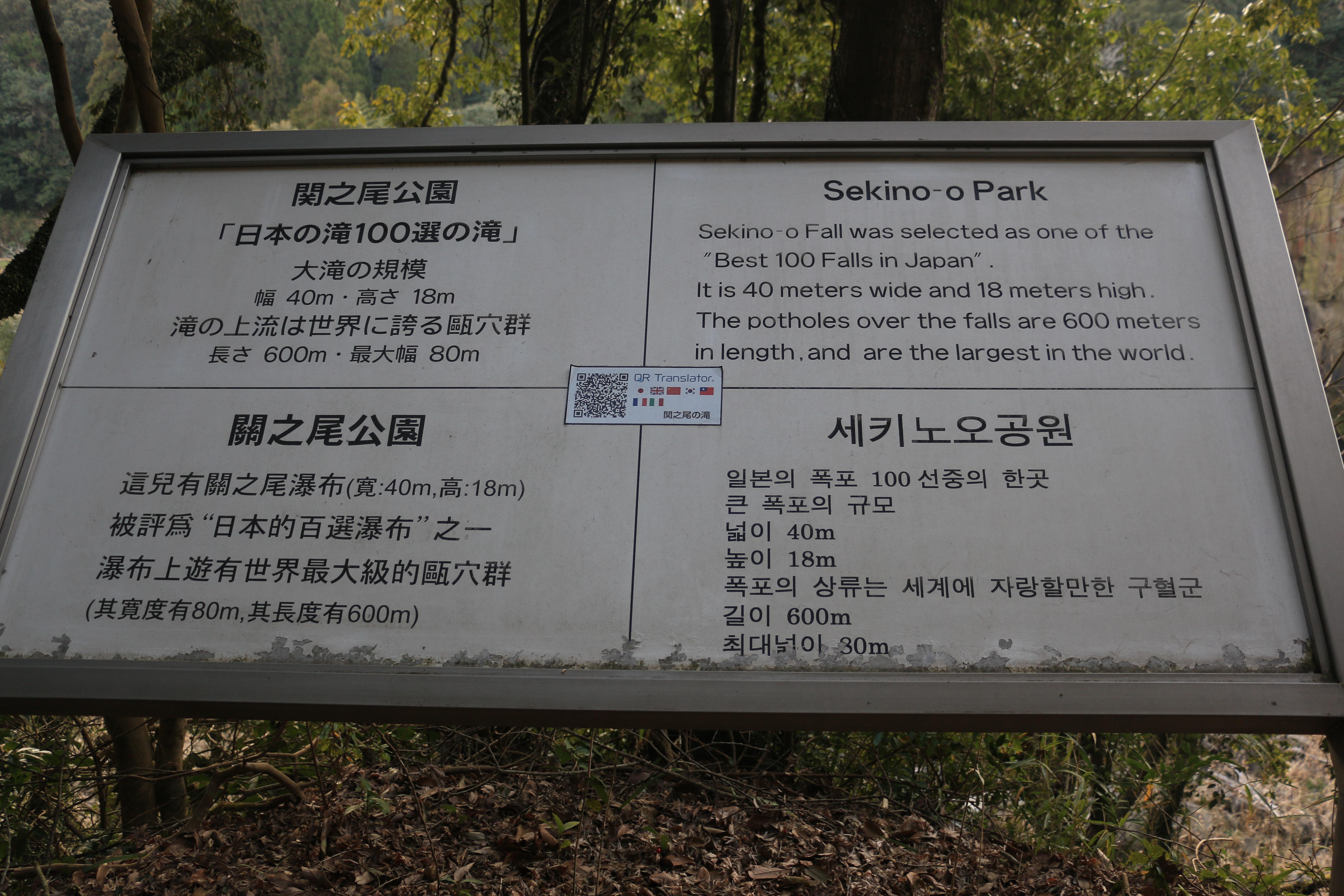 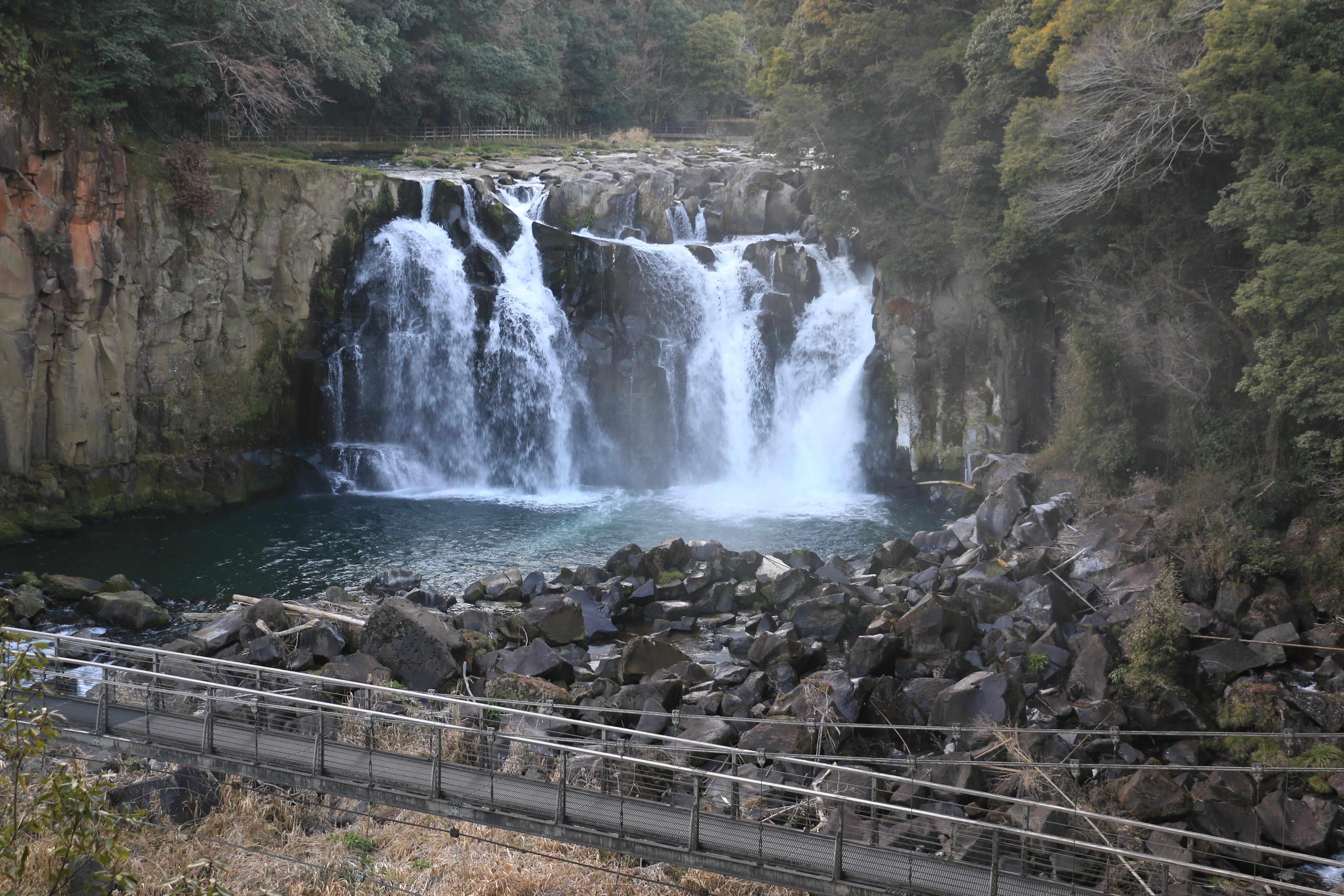 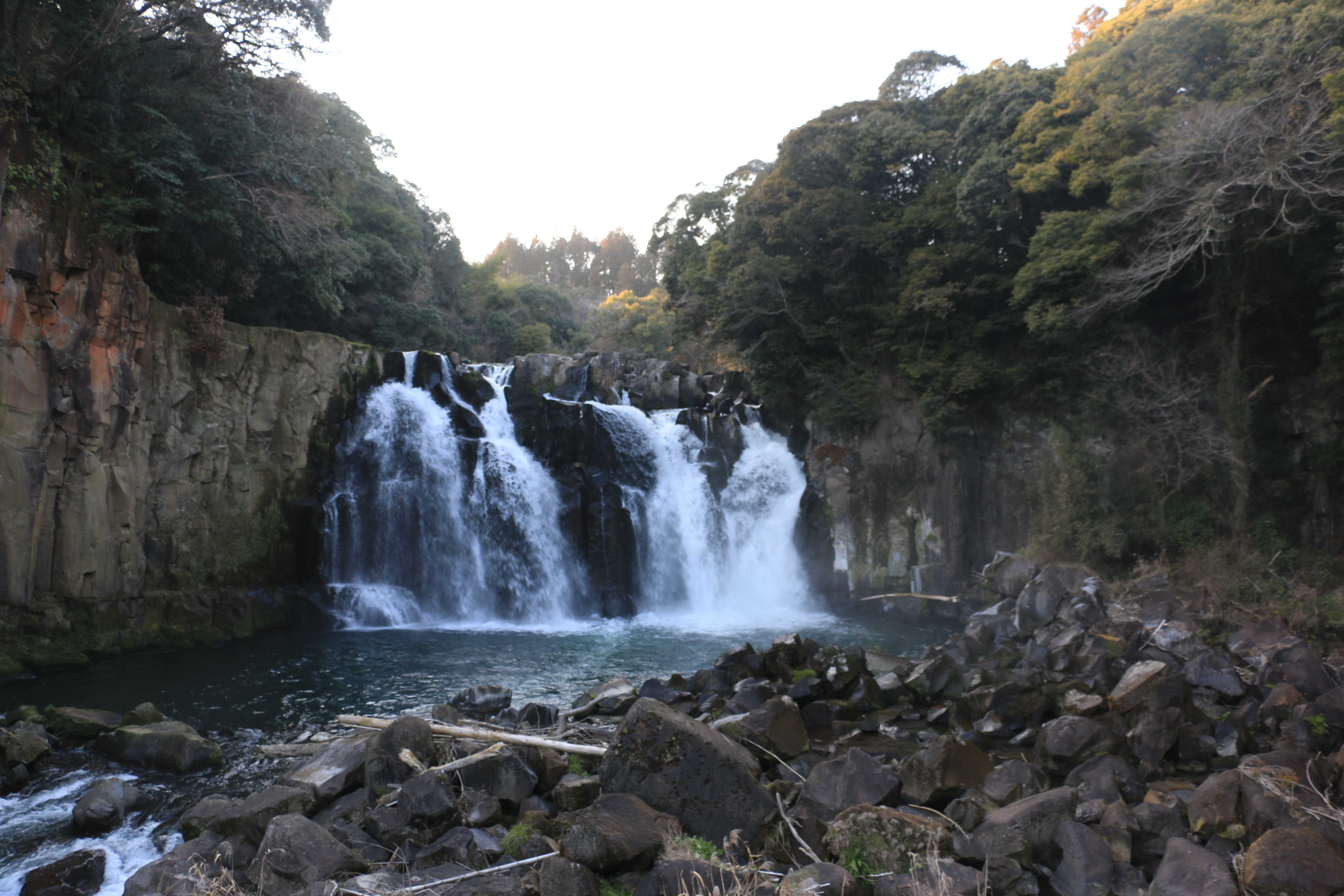 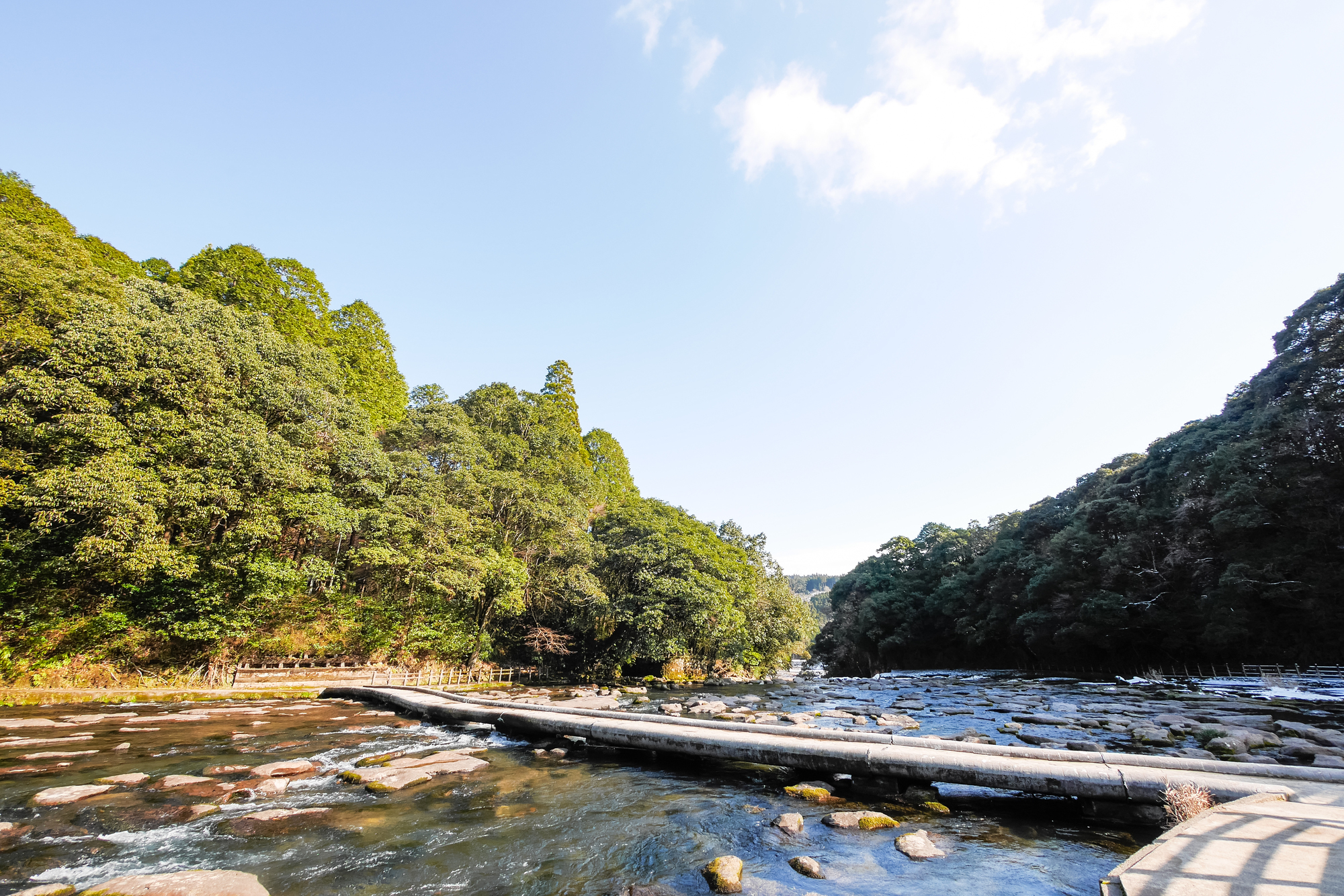 Located within the Mochio Seiknoo Prefectural park(母智丘関之尾公園), and selected as one of the top 100 waterfalls of Japan, Seikinoo Falls is comprised of three falls, with the largest reaching a width of approximately 40 meters and a height of 18 meters, while the other two falls tumble down between the trees. Besides these major ones, there are also two manmade falls (male and female), that were carved into the rock during the Meiji era. And don't forget about the two walking passes, which make for a much more immersive experience!