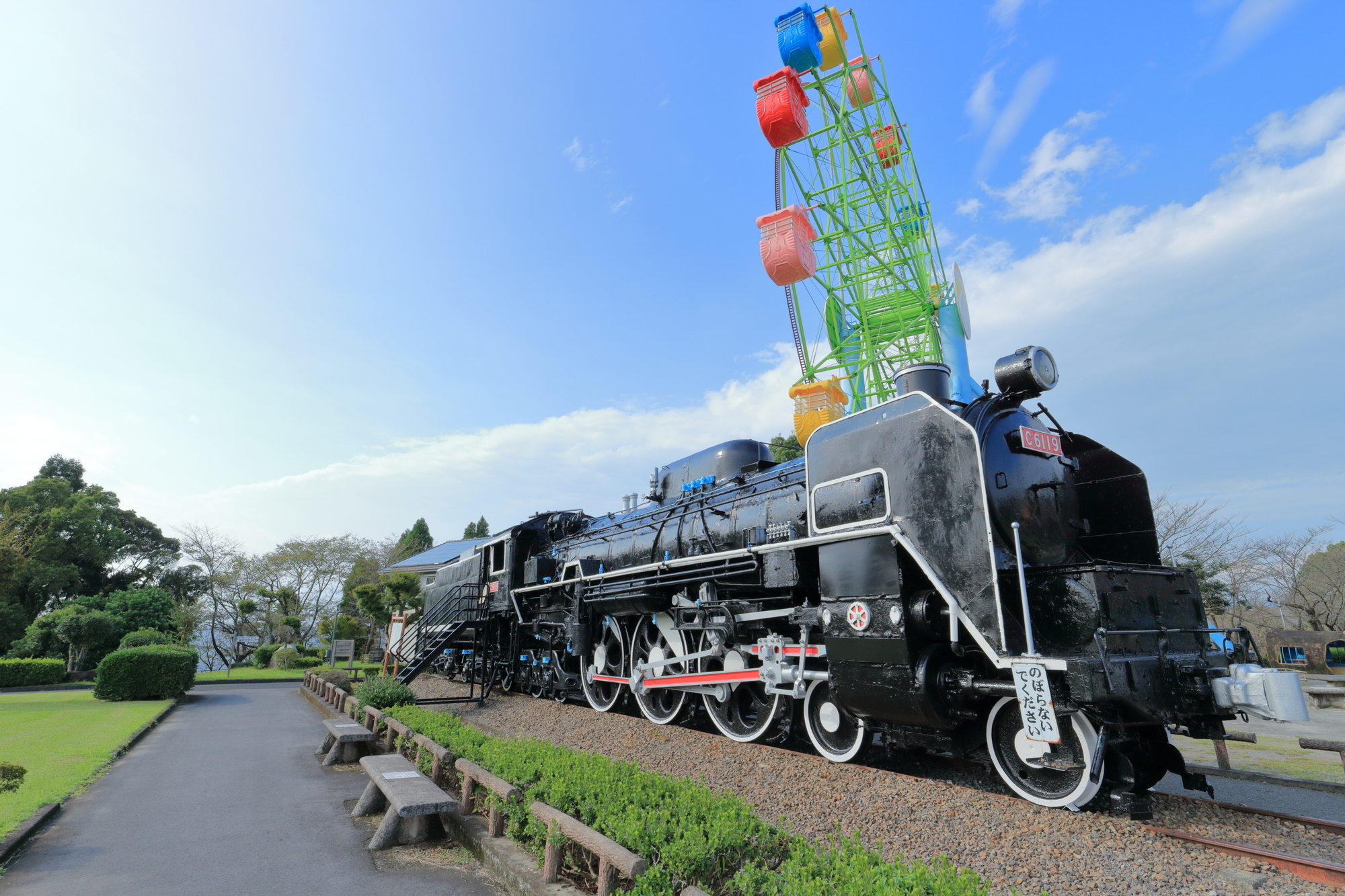 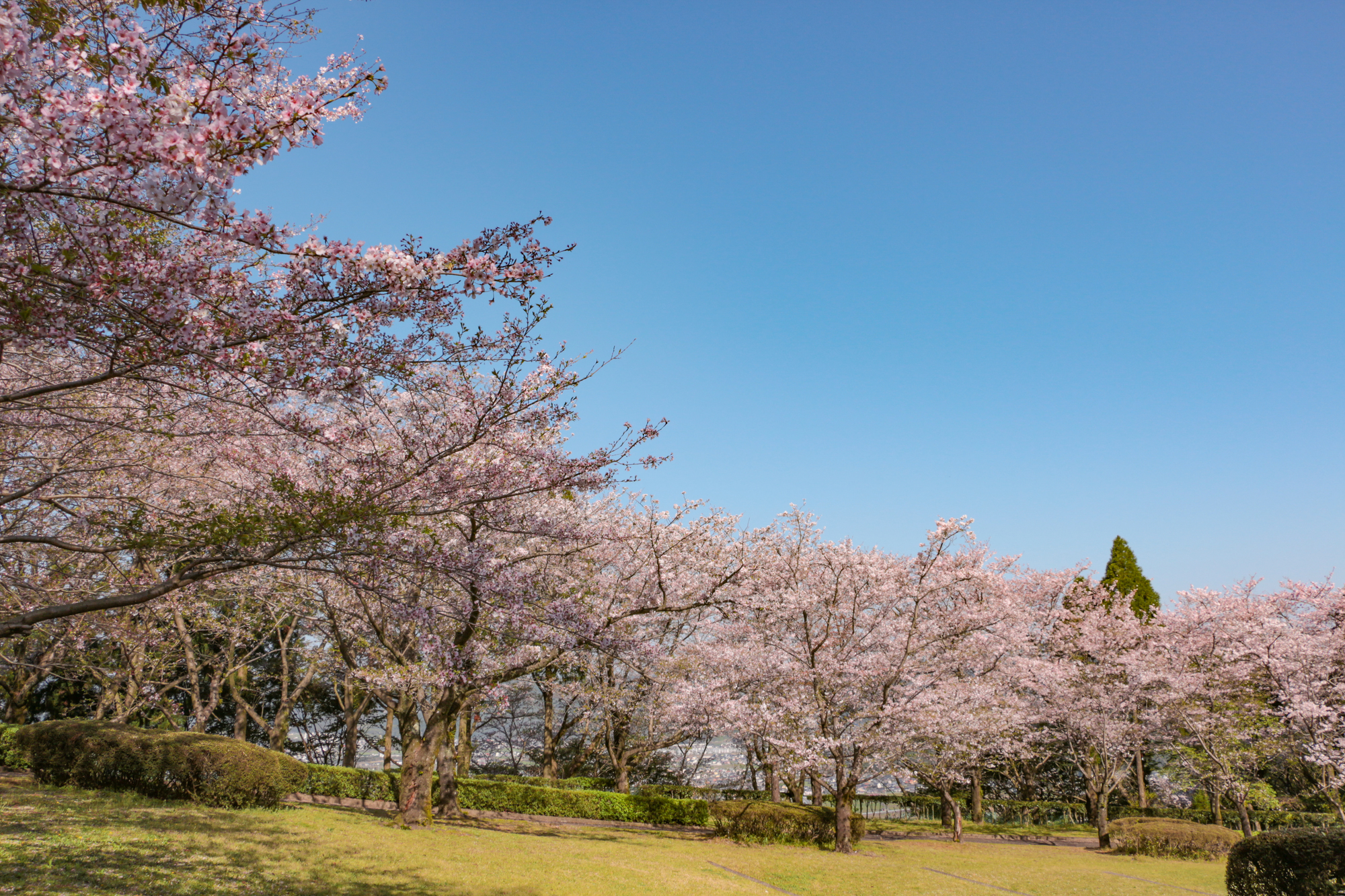 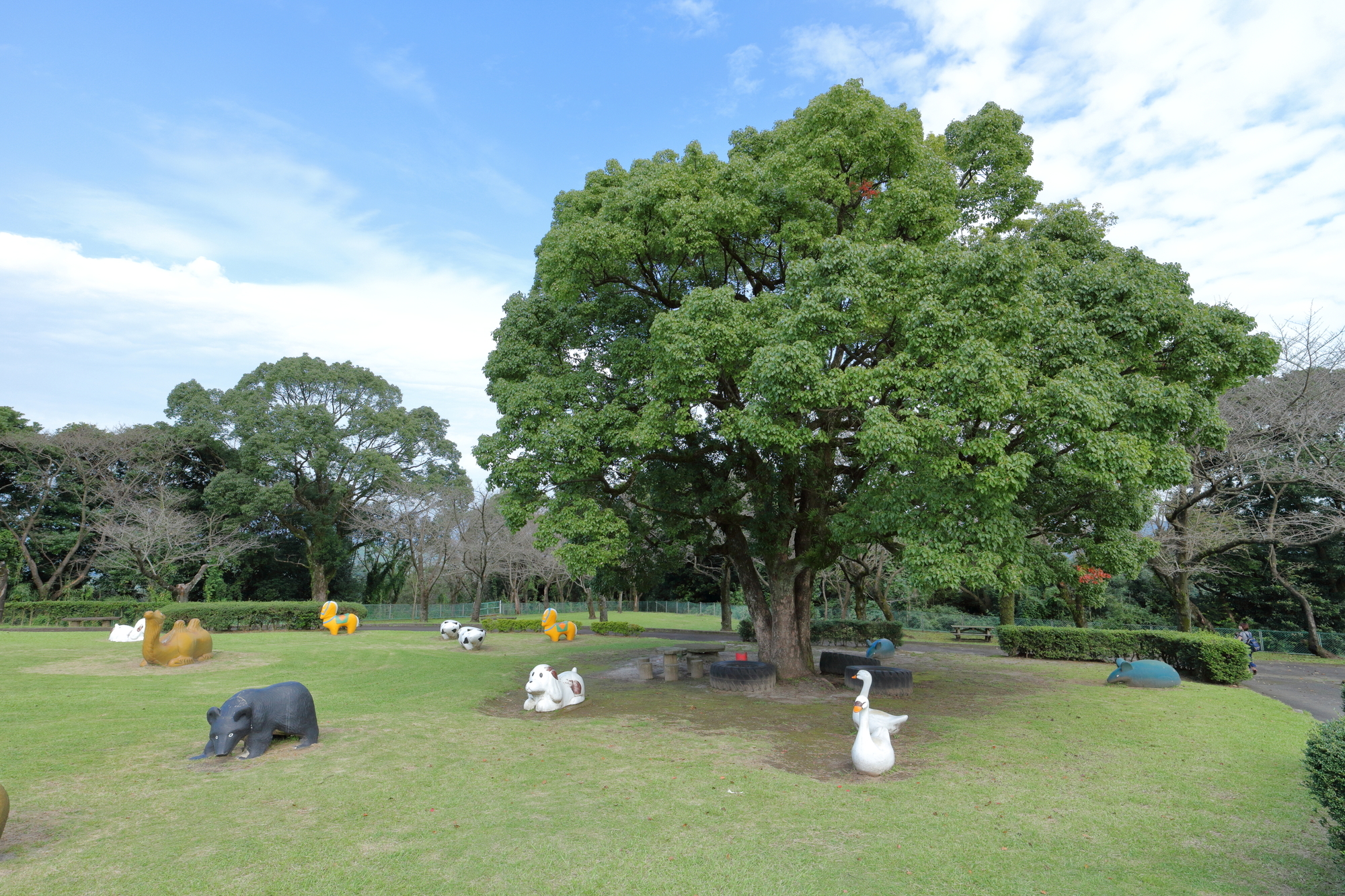 This is a nice cherry blossom viewing spot. There is also a antique theme park located here which will give you a nice nostalgic feel. The park is good for children.

Advice:
If you’re driving by during cherry blossom season, this park may be worth a stop over. If not, it is okay to skip over this park too. The amusement park is very small and not that special.