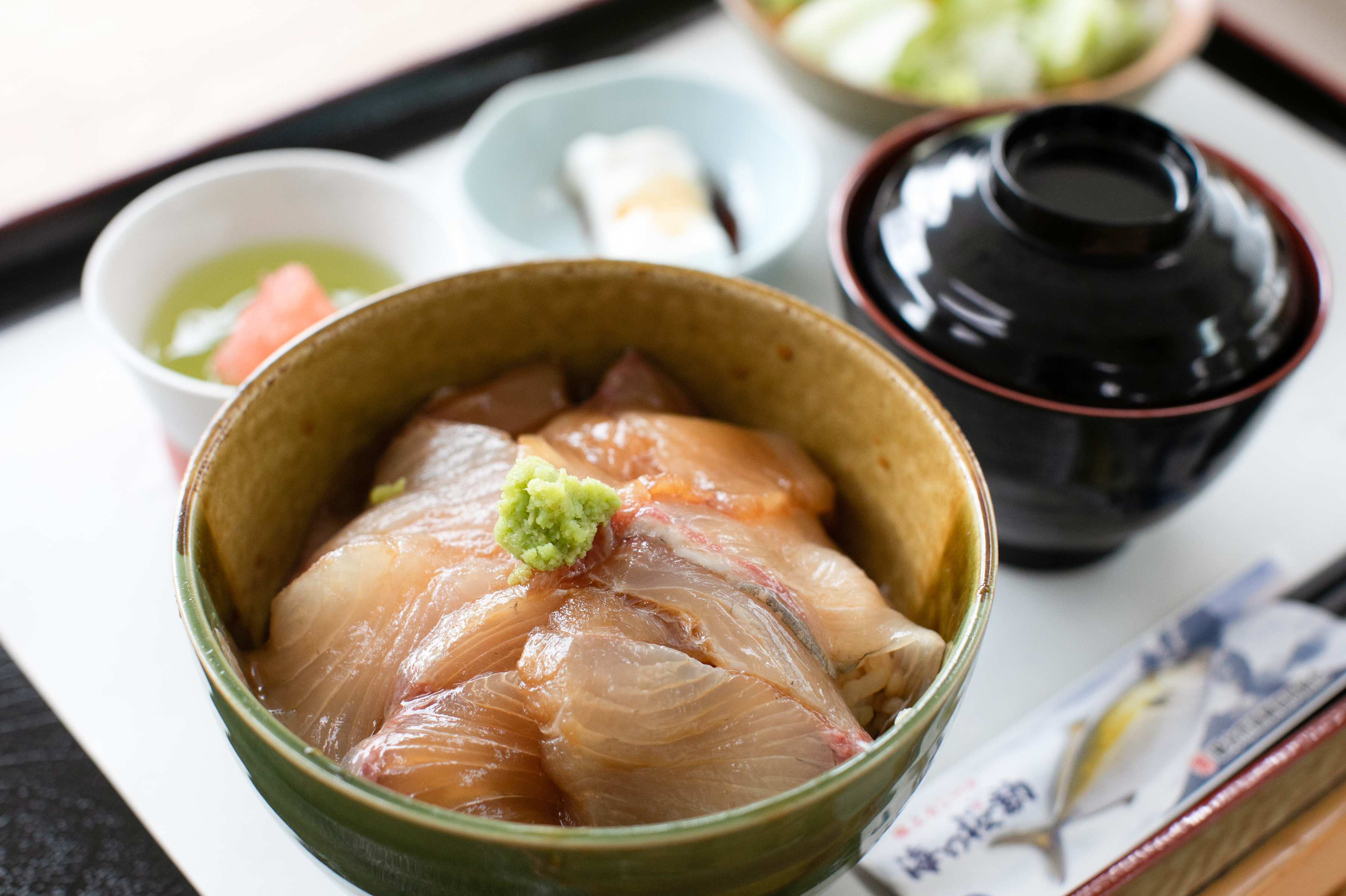 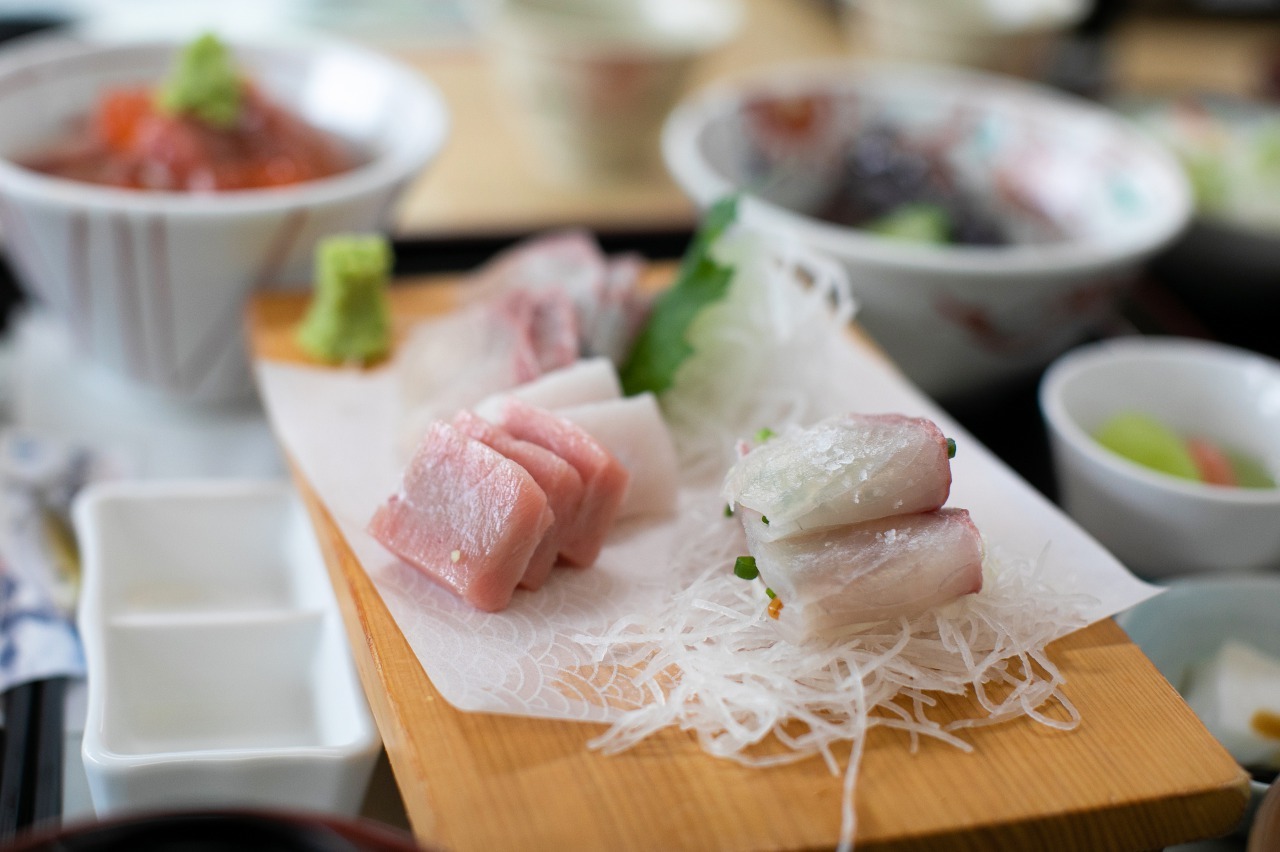 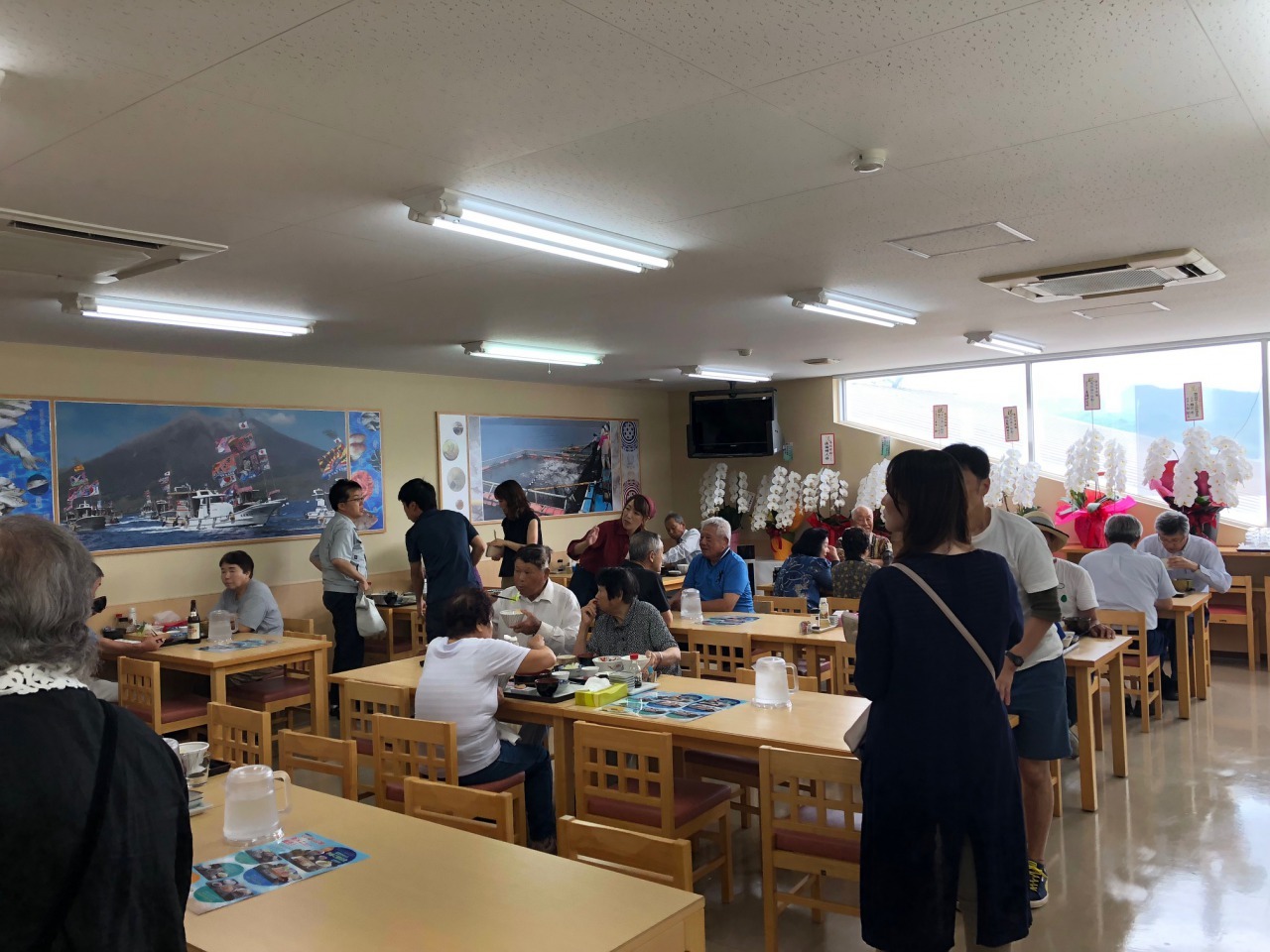 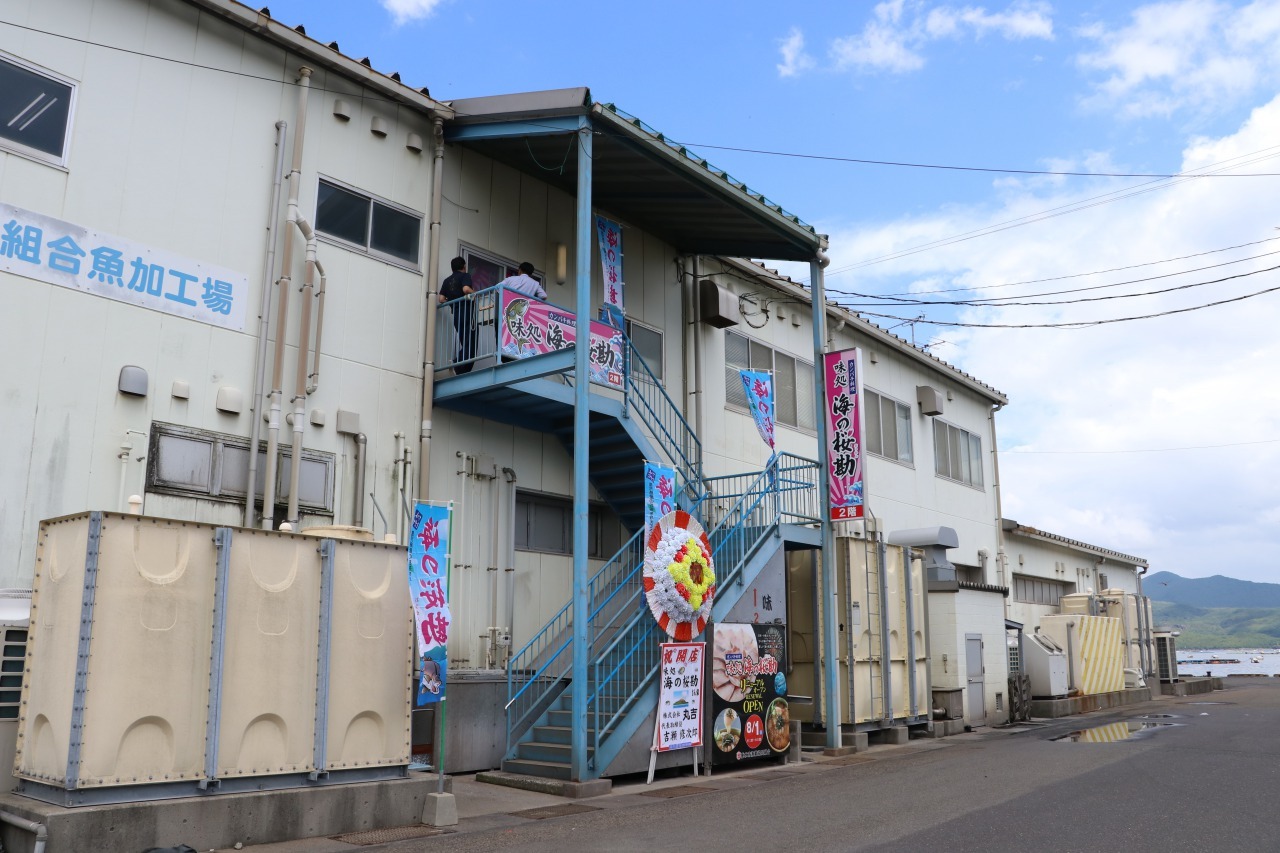 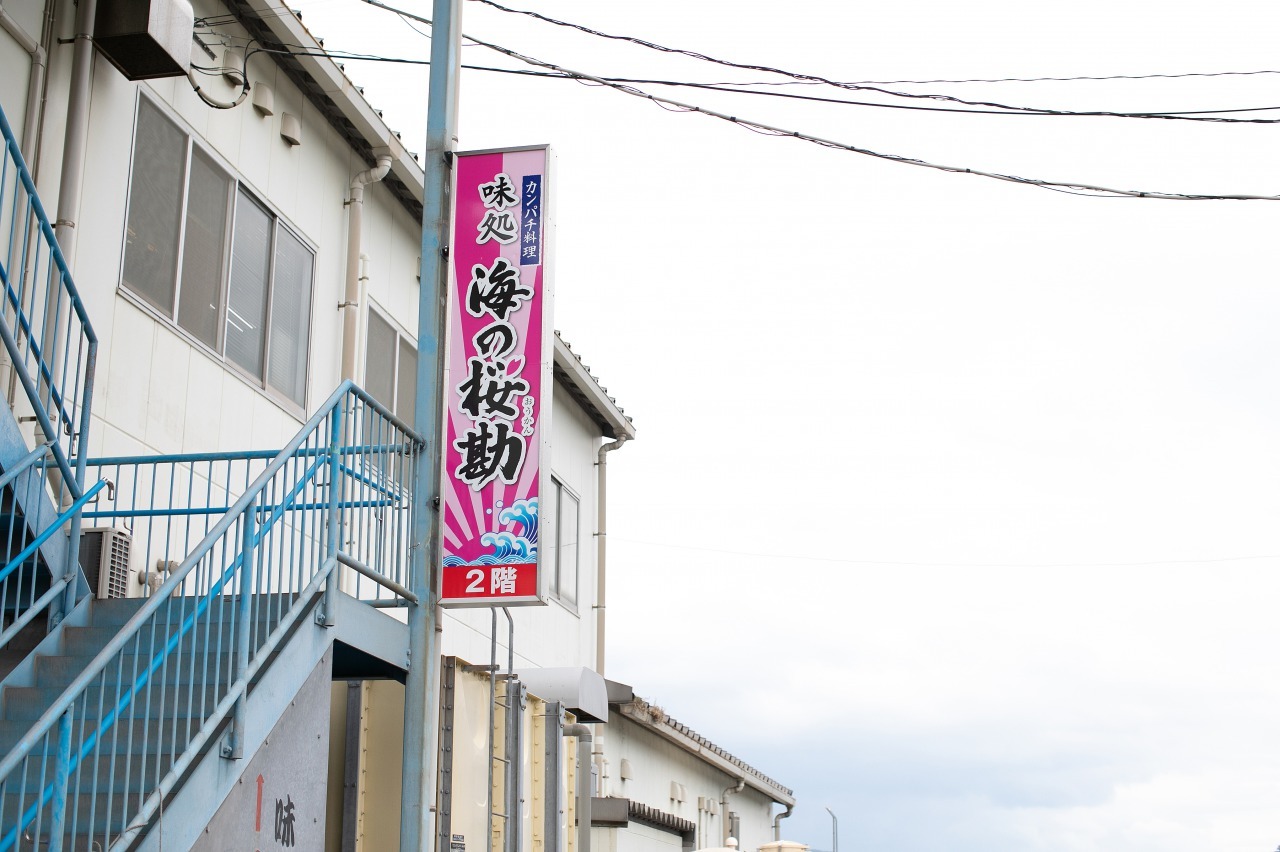 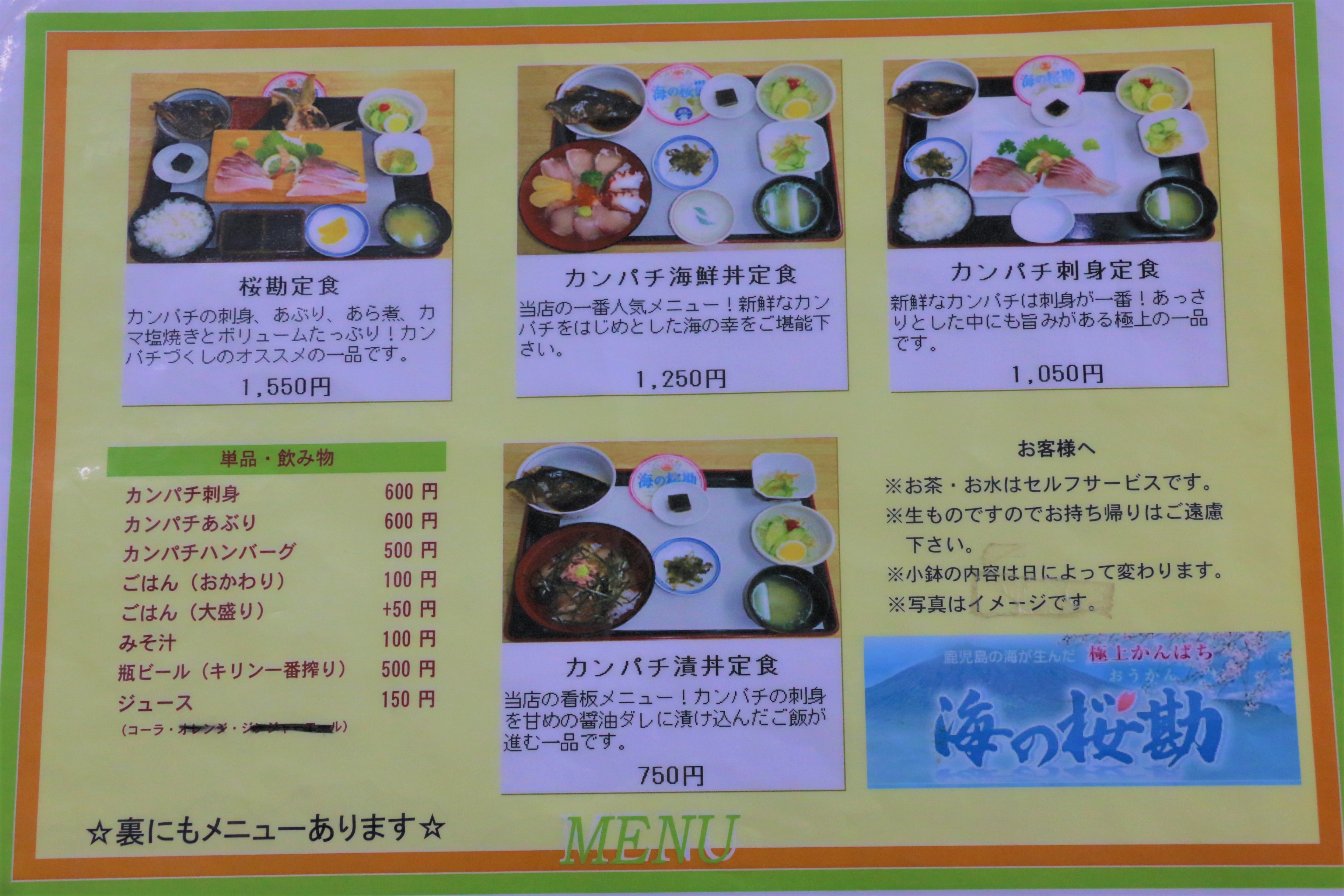 A highly recommended local eatery owned by a local fisherman and his wife, Ajidokoro Okan is a hidden gem and a must visit in Kagoshima. The amberjack fish here is the highlight, and lines form from far and wide for it. Inexpensive but quality food, this restaurant is one of our favorites! Be sure you will be immersed in one of the most local atmospheres as no tourists know about this place.

Advice:
Be sure to try the Amberjack fish here!