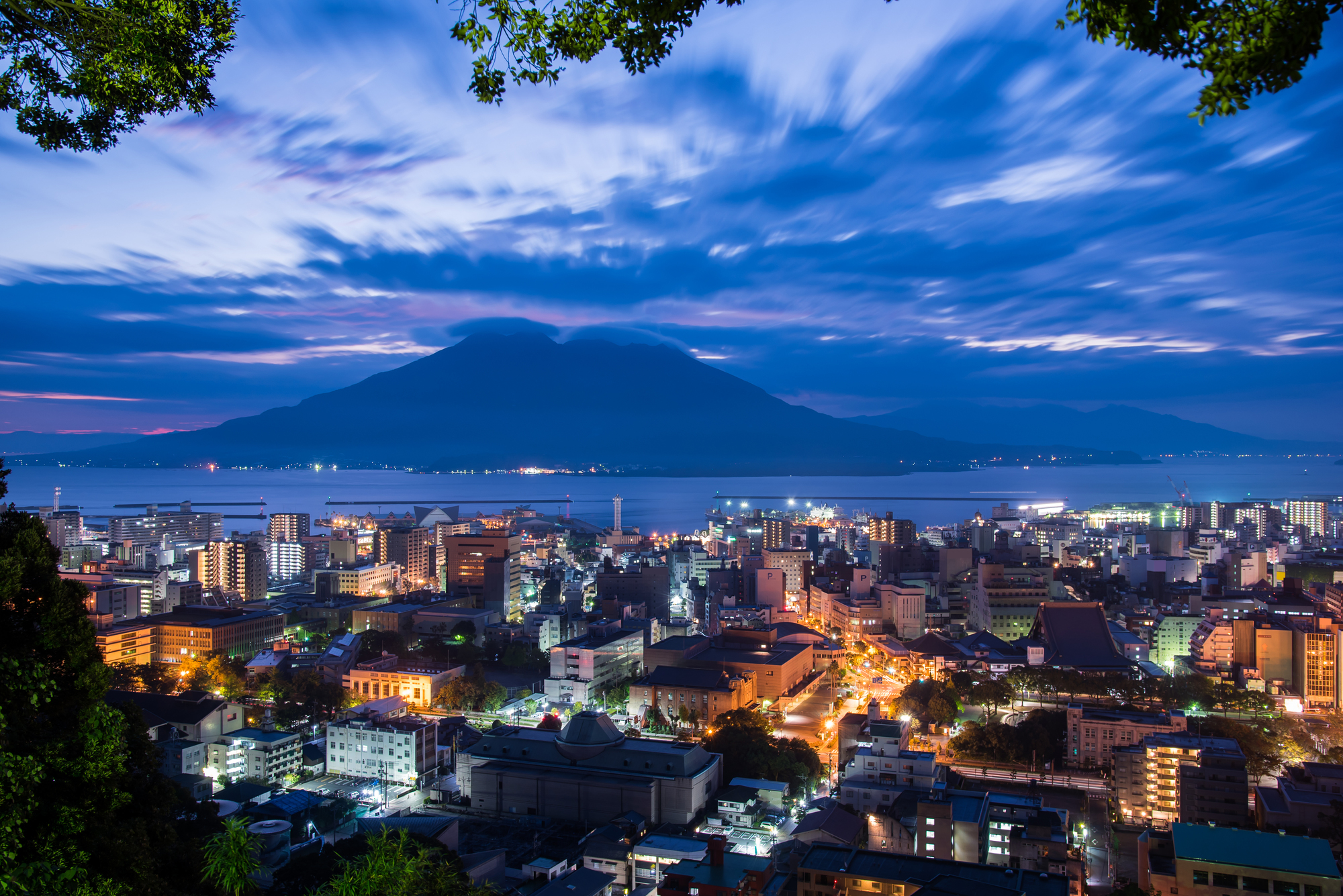 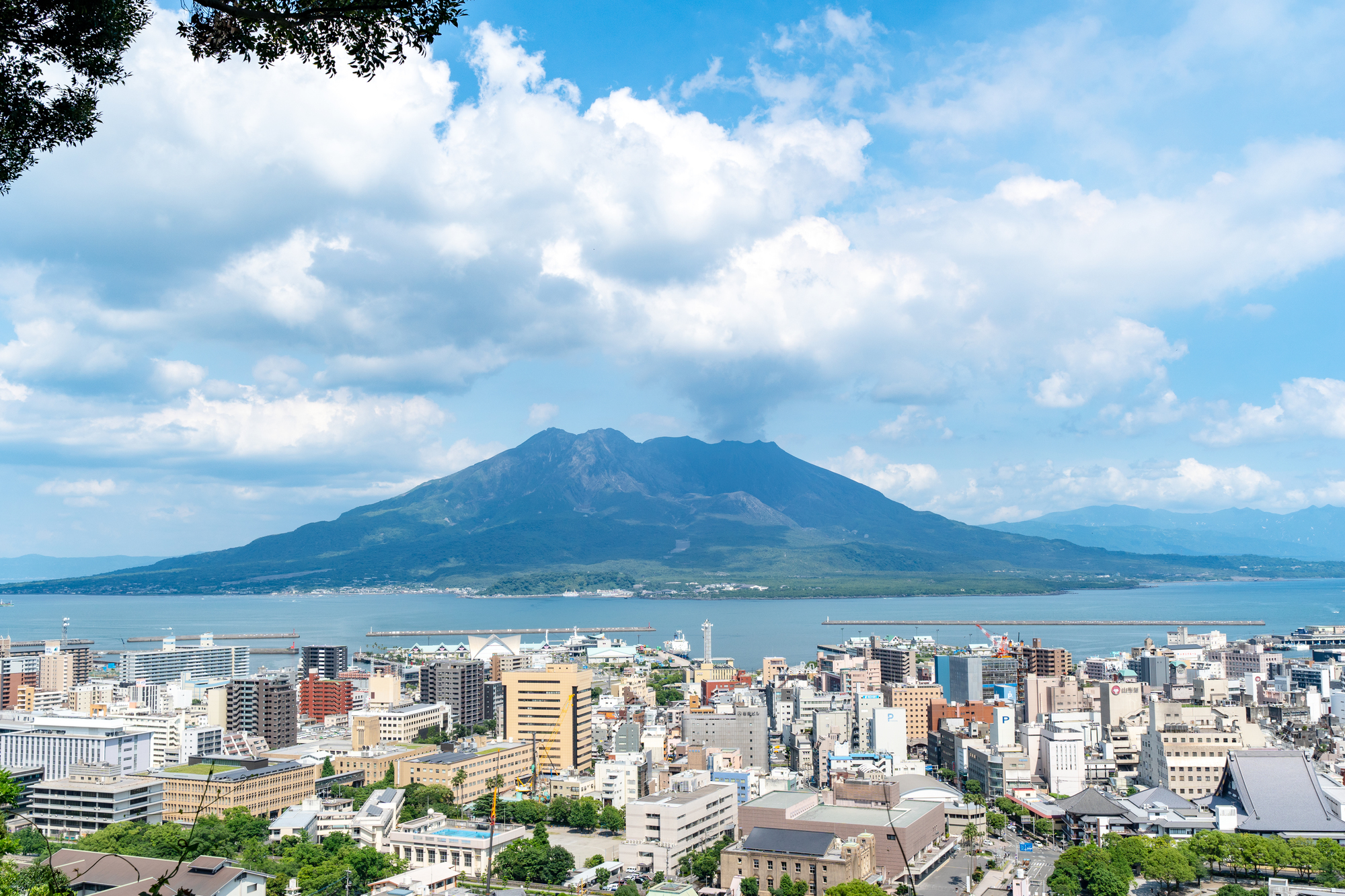 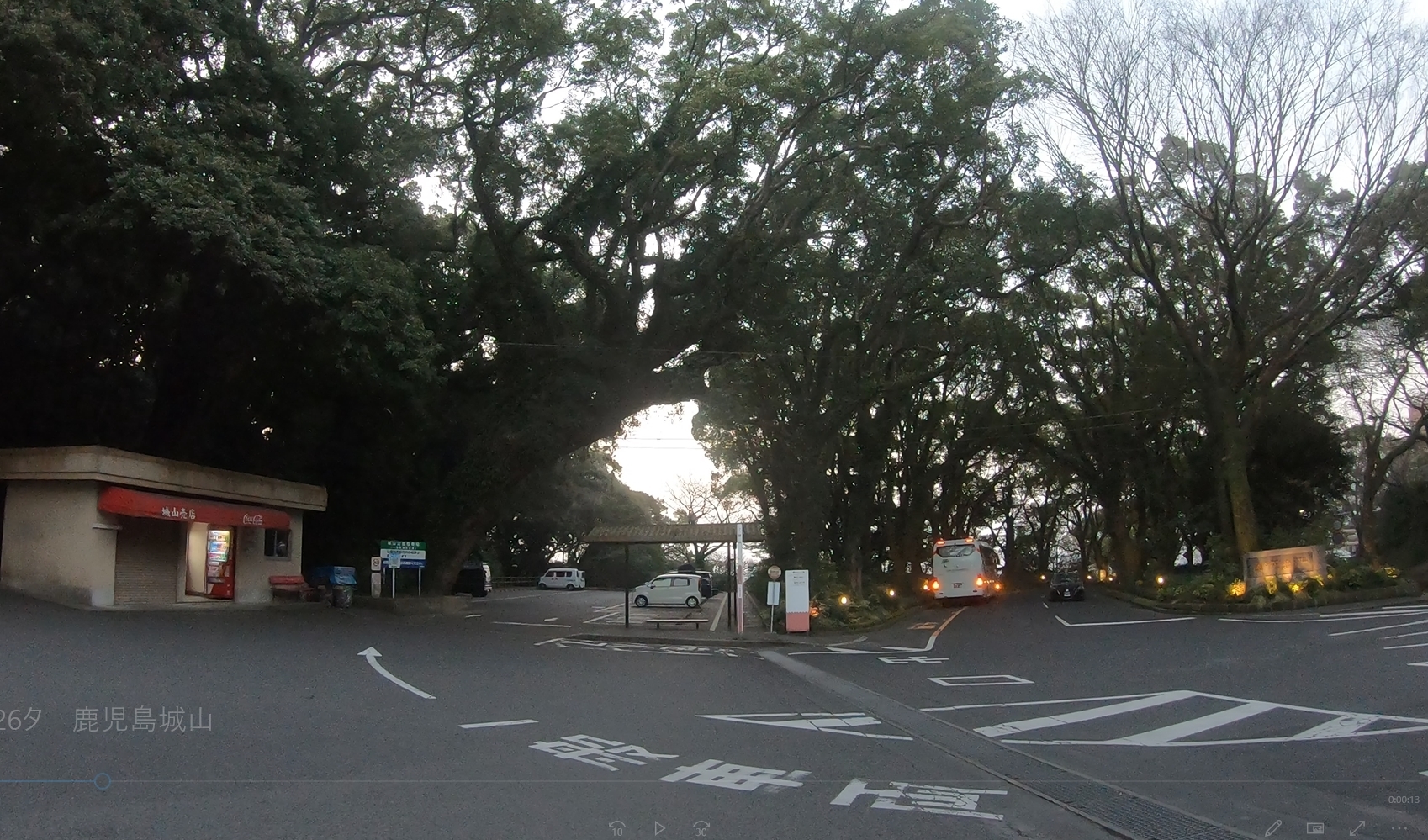 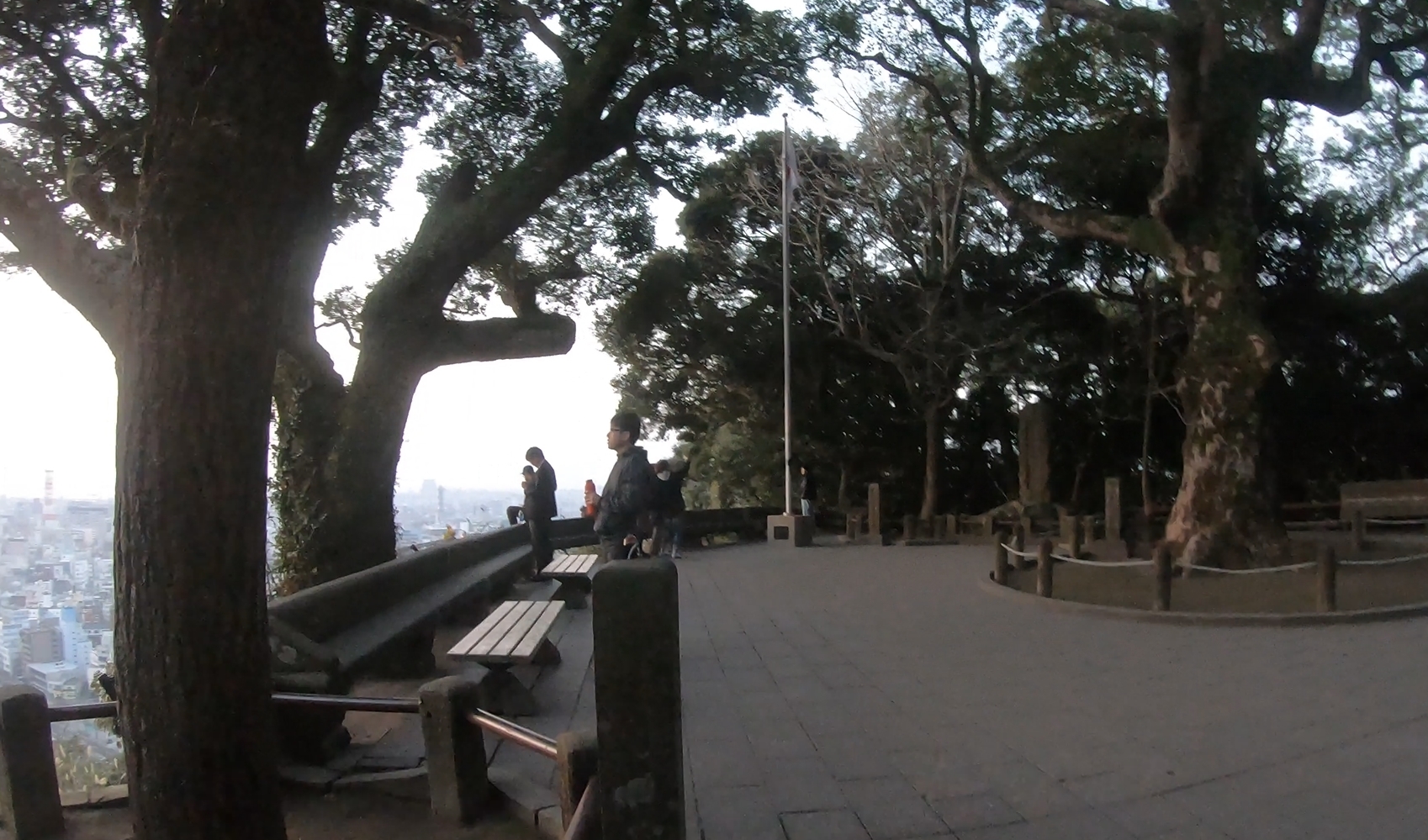 Shiroyama Park is a park in downtown Kagoshima that extends over Mount Shiroyama(城山). With an elevation of 107 meters, the mountain formerly served as the site of a castle fortification, which led to its original name. Shiroyama literally means “castle mountain” in Japanese.
The park is most famous for its Shiroyama Observatory with spectacular views over downtown Kagoshima, Kagoshima Bay, and Sakurajima. Just a gentle reminder that while this place is extremely beautiful, the road can be a bit narrow and windy, so be careful while driving here!

Advice:
The night view is particularly nice, especially under a clear sky and bright moon. Nice views can also be enjoyed from Satsuma no Yu outdoor hot spring bath in Shiroyama Kanko Hotel.