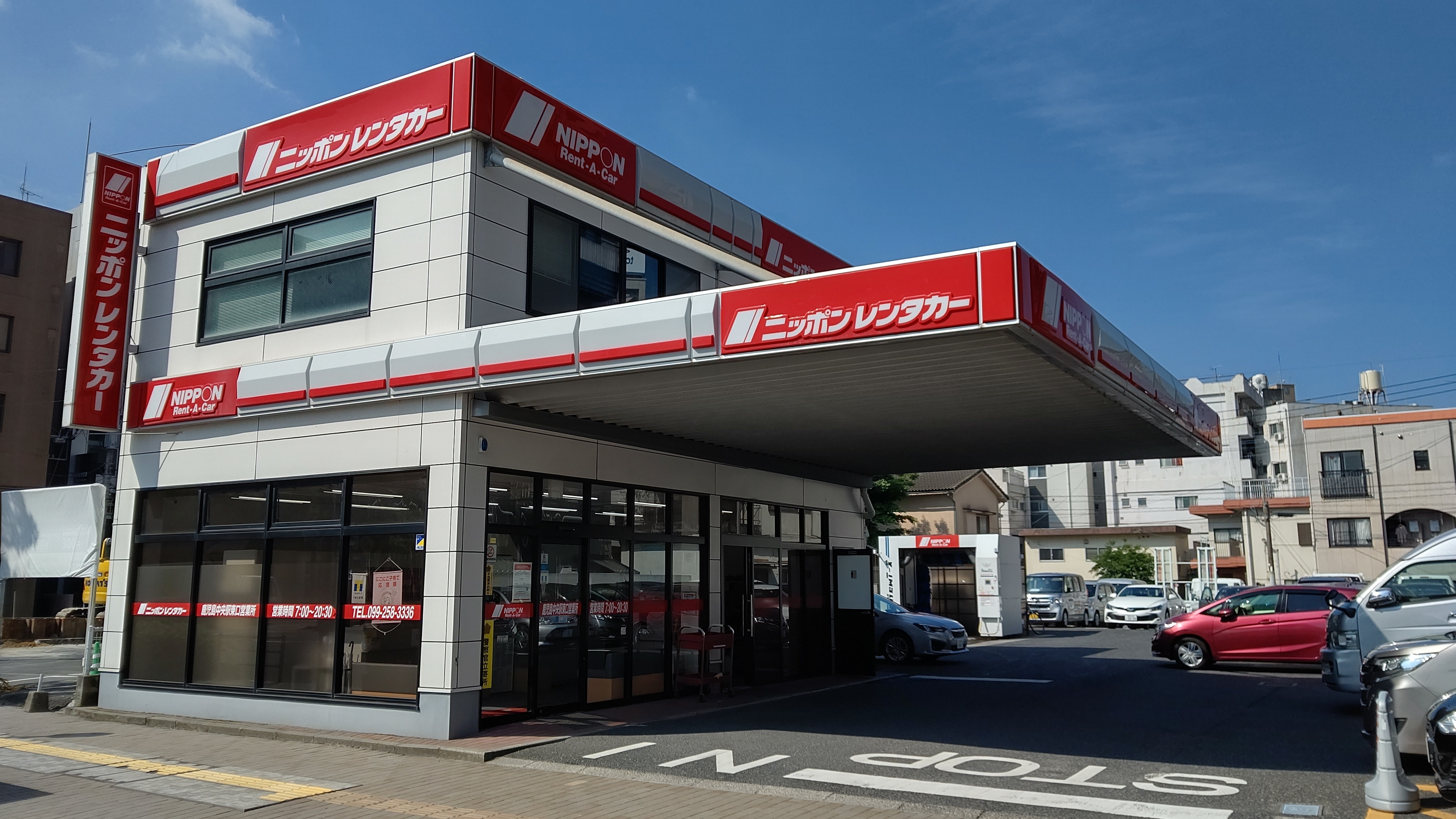 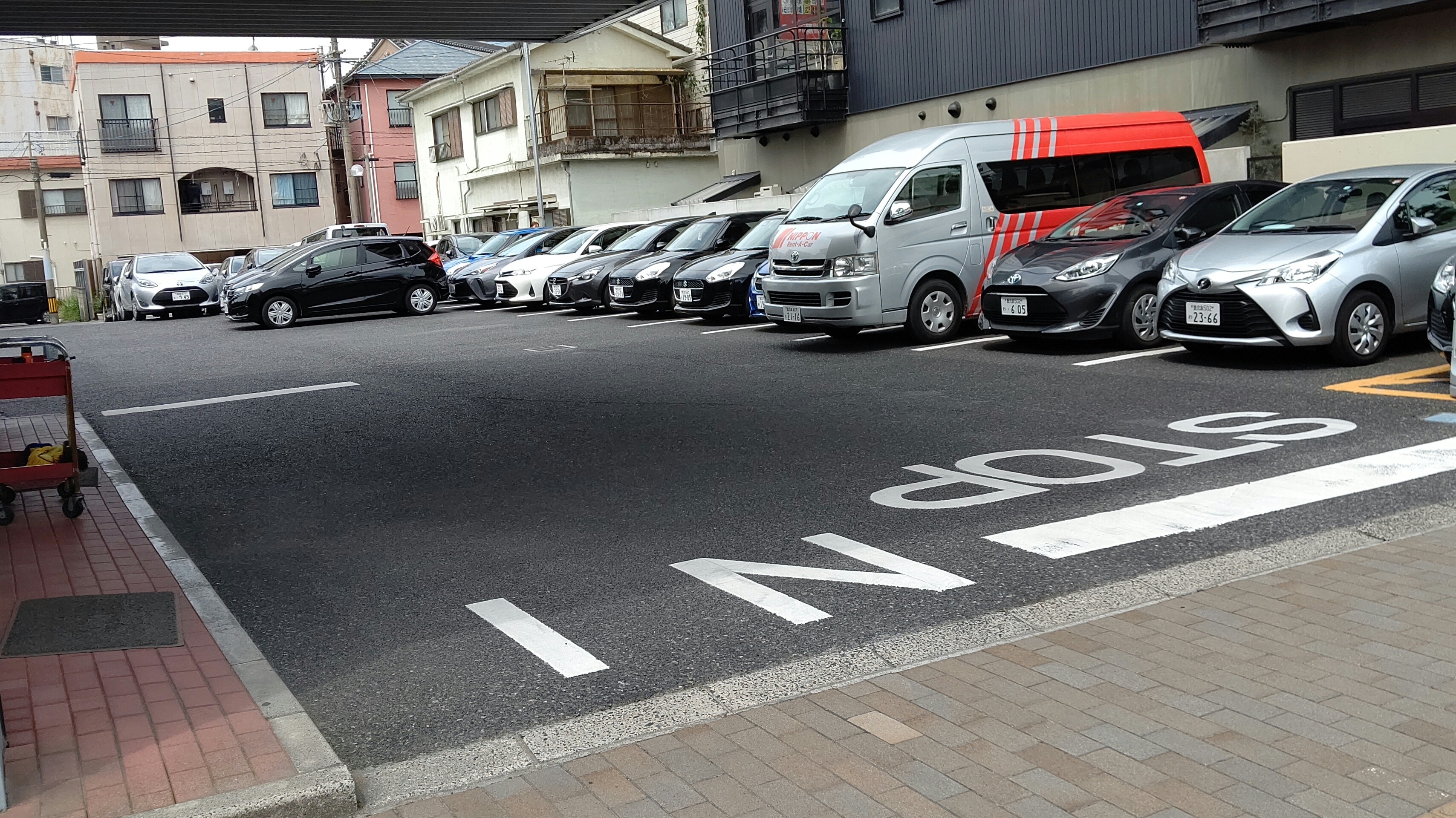 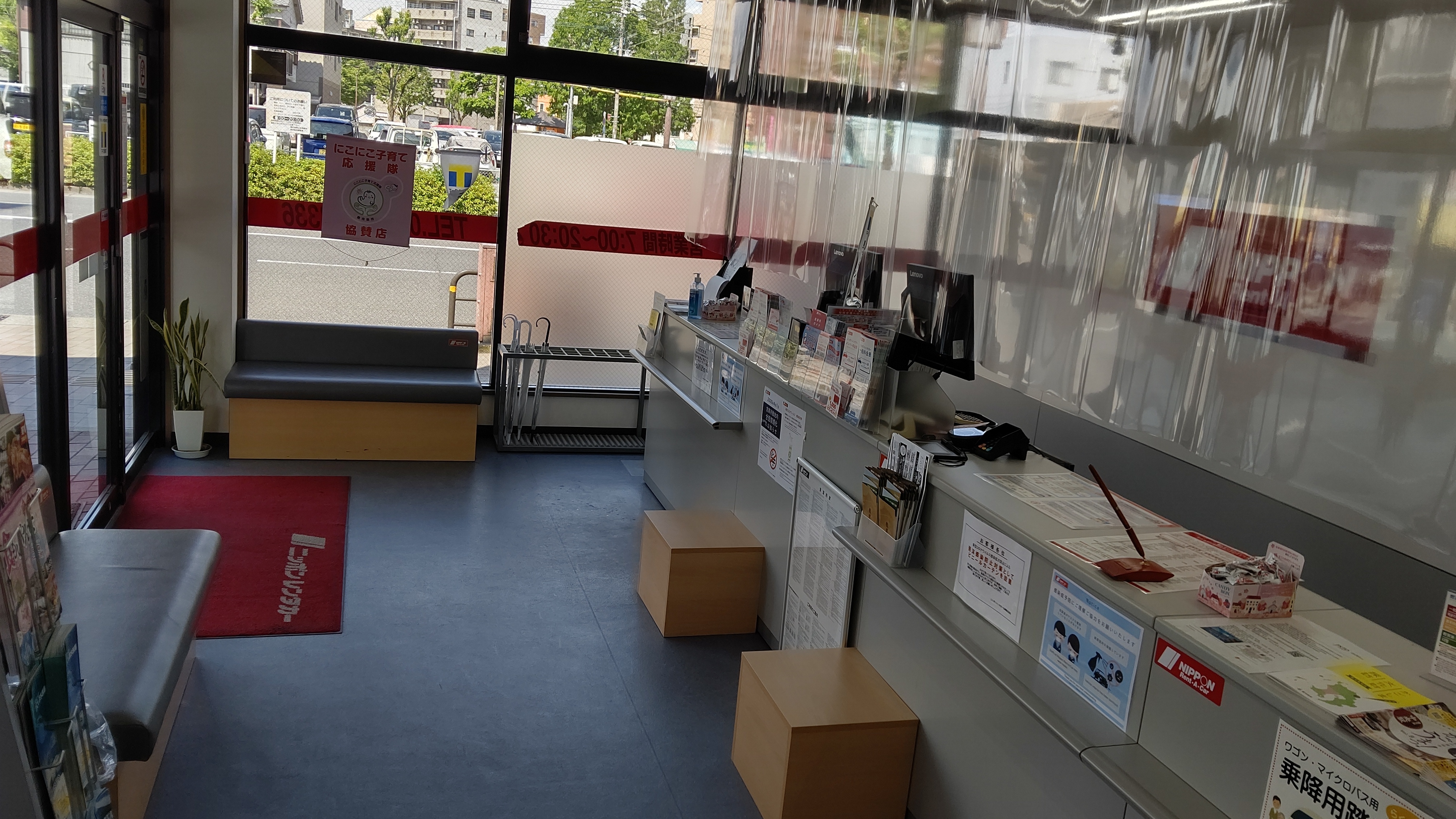 This Nippon Rent a Car branch is where you will either return your rental car or pick it up if you will be traveling on the Shinkansen(新幹線) bullet train. Provided on this page are two MAPCODES, one for the Nippon Rent a Car station and one for the gas station where you will need to refill the gas of your rental car before returning it. The Nippon rental car station is located almost in the center of Kagoshima city, so it will not take long to arrive. We still recommend arriving at the Nippon rent-a-car branch 1h 30m before your train departure as it can take time to refill gas and return the car. The rent-a-car station is 400m away from the Kagoshima Chuo Station and takes 5min on foot.

Advice:
Don’t forget to fill up your gas for your car before dropping it off. This is usually a requirement.