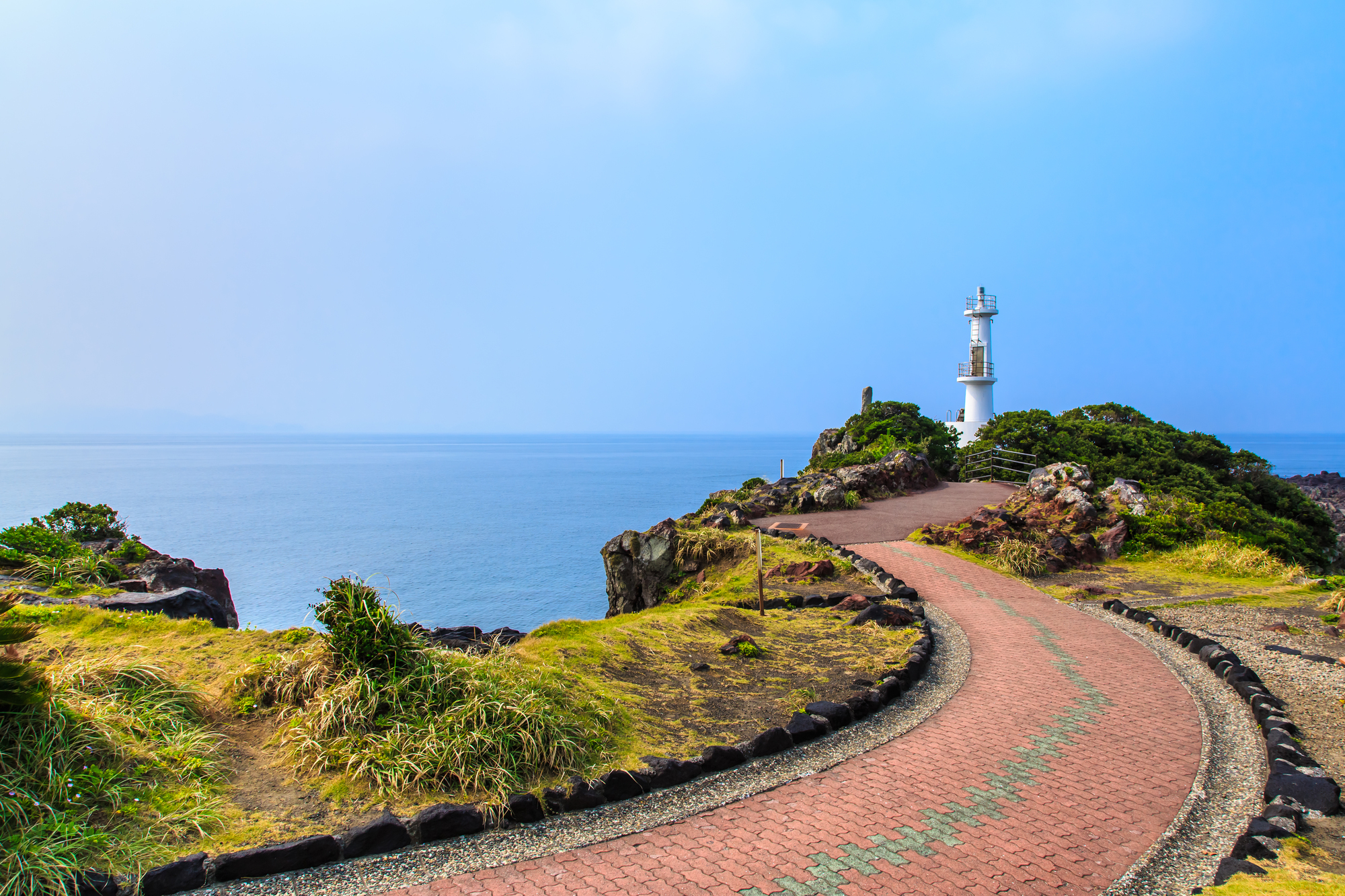 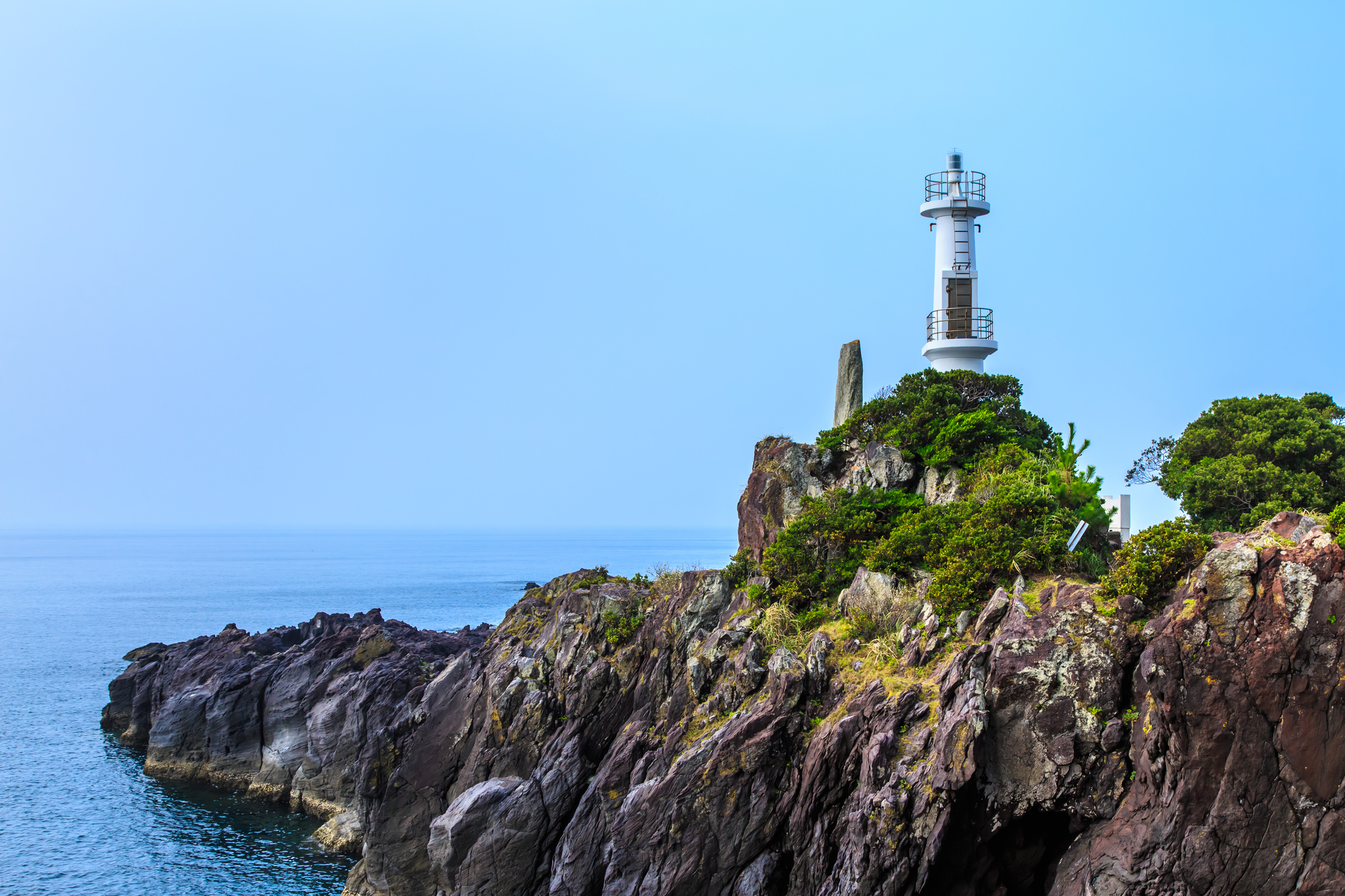 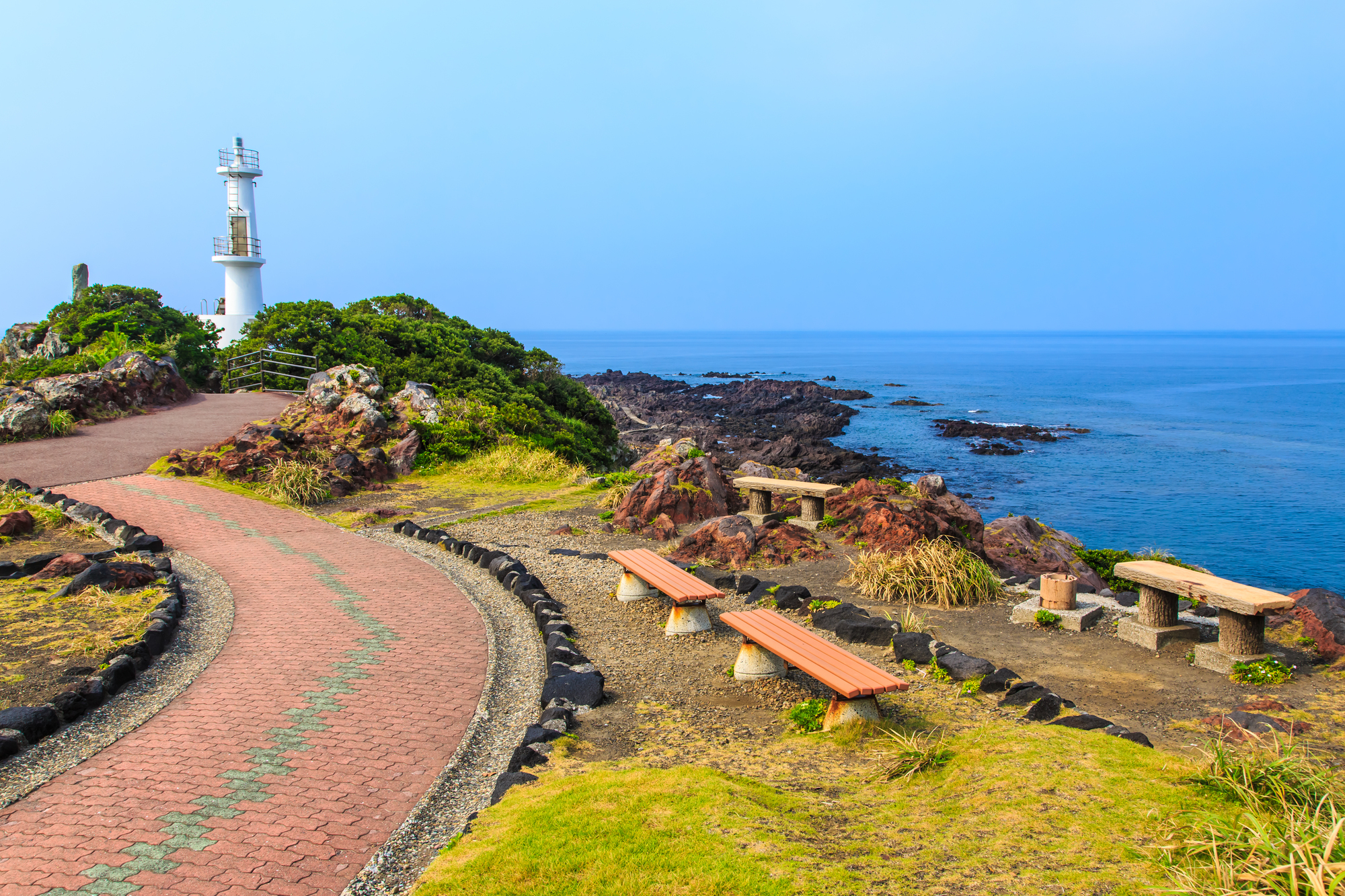 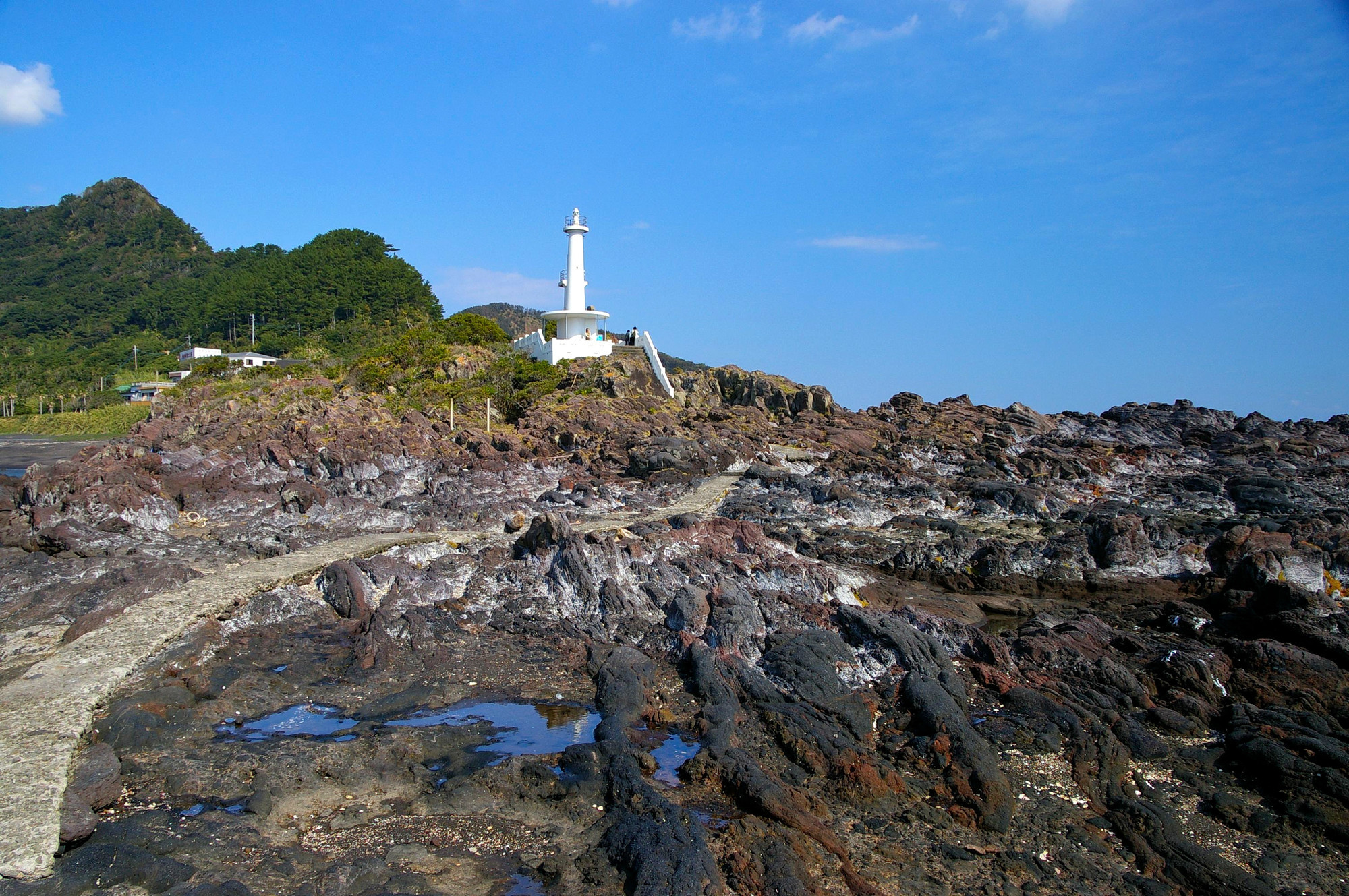 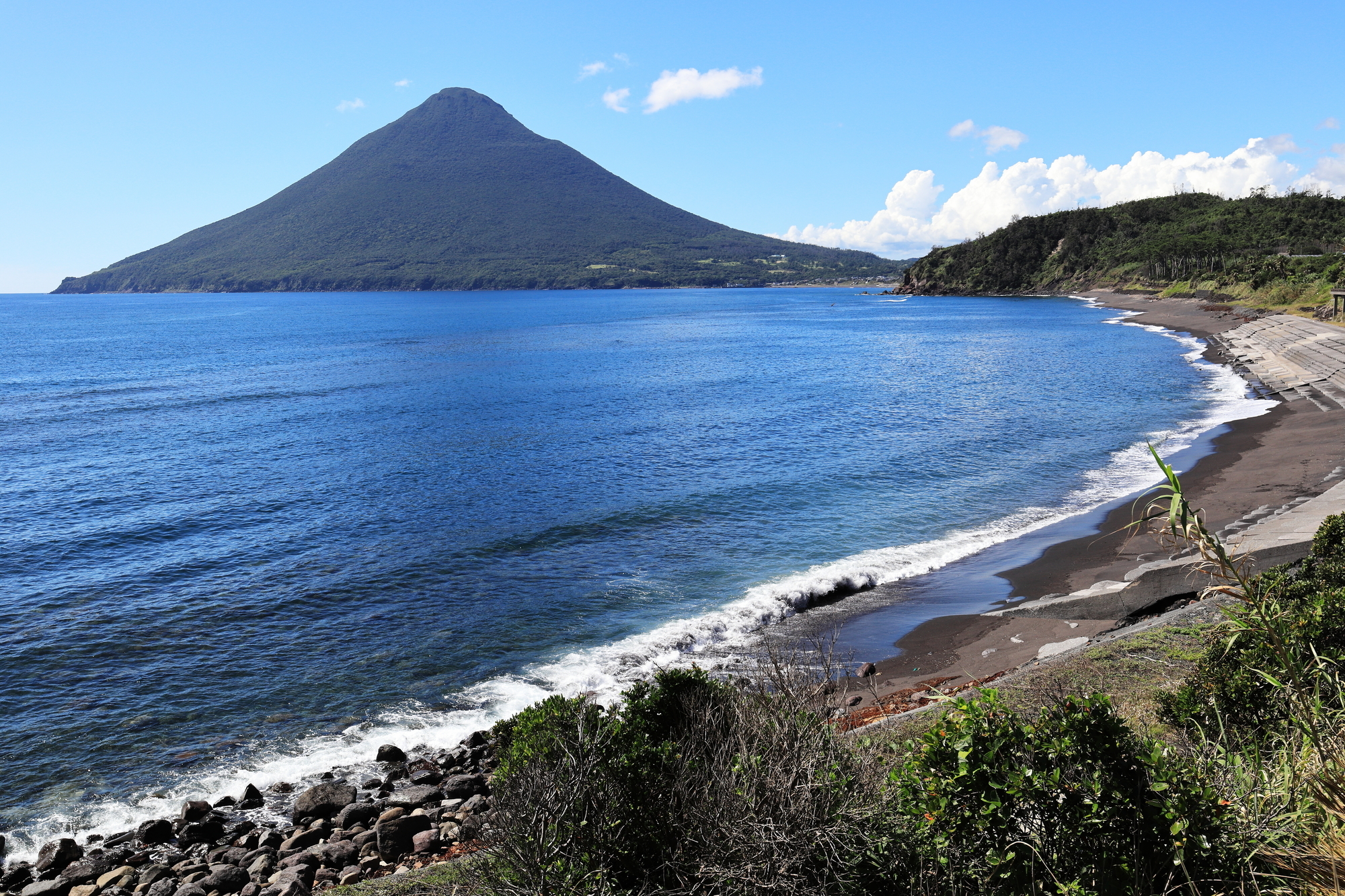 This is a quaint little area with a beautiful cape, botanical garden, and even a petting zoo where you can interact and mingle with various types of animals--the most famous of which are the colorful parrots native to the area. There is also a mango shop here that is highly recommended for its rich, sweet fruit and interesting treats.

Advice:
The first half of this park is closed off to general traffic so don’t be discouraged. Upon further exploration you can reach the center of the park where the views are clear and it is much more serene and natural. This park is 1km away from Flower Park Kagoshima.