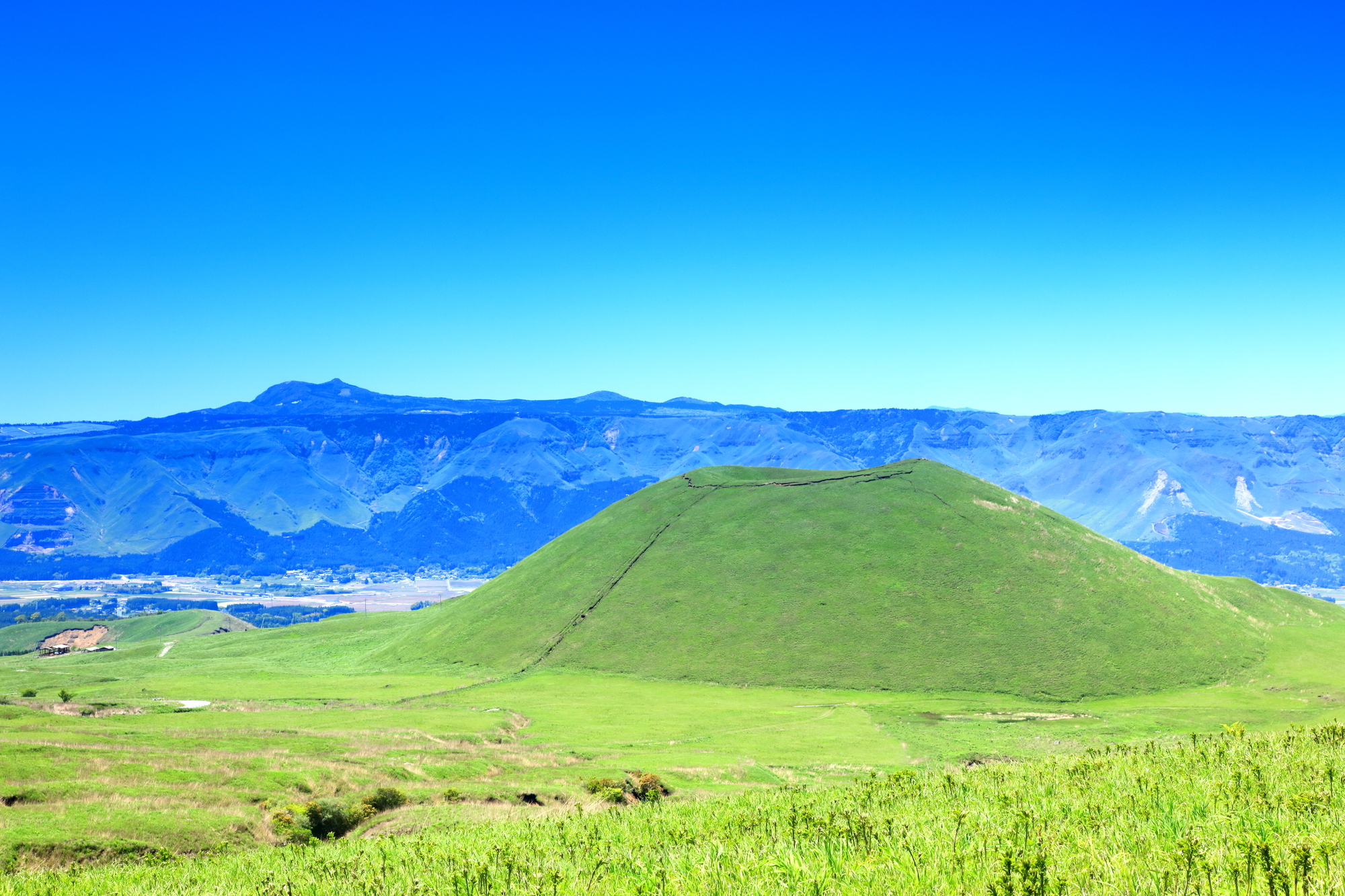 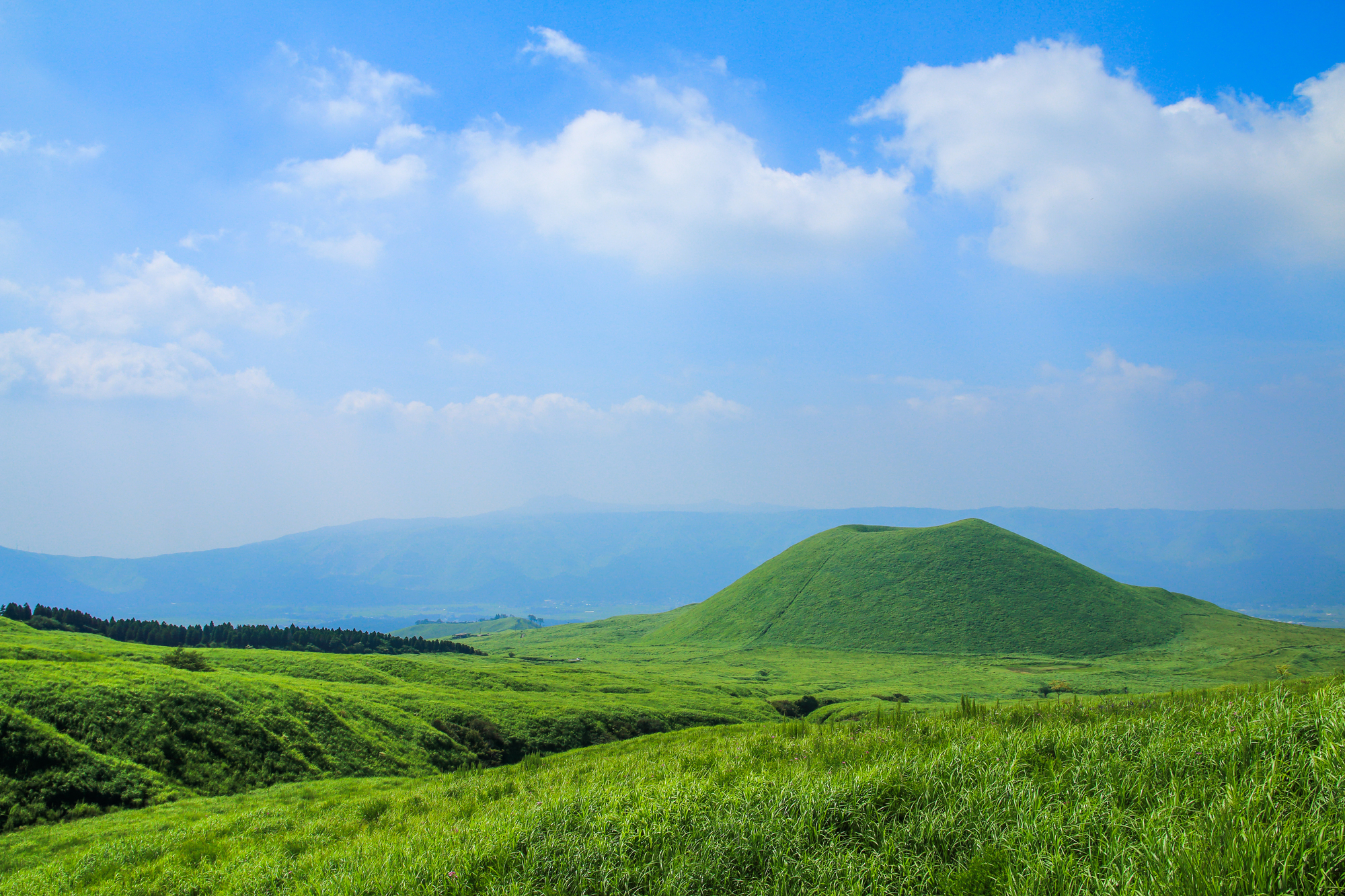 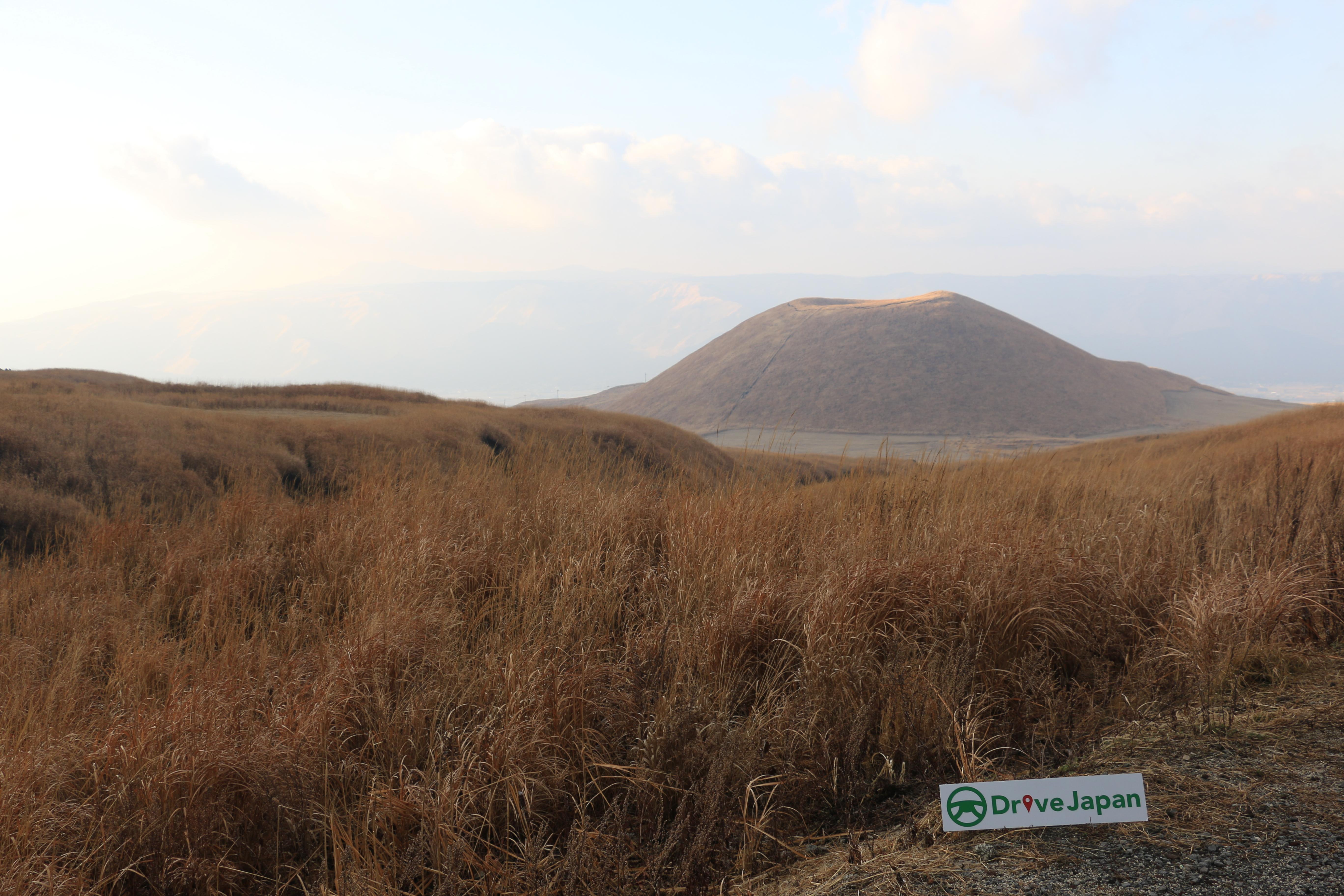 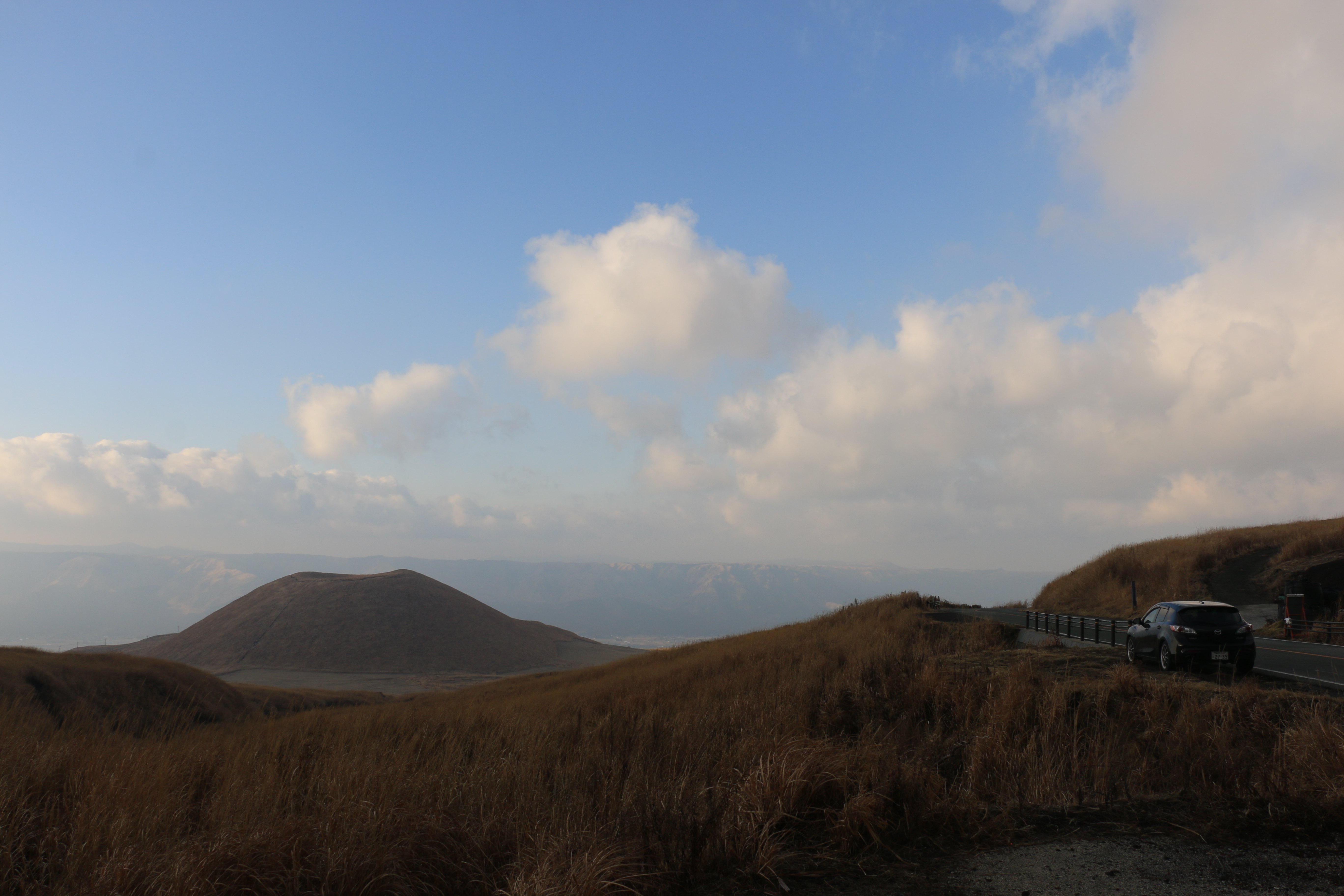 Located on Route 111, there is a hidden gem of a viewing spot where you can see the majestic Mt. Komezuka, in the form of a tiny parking lot off the side of the road. This is a rare sight, since the mountain has now been closed off to travelers due to its active nature--but from this spot, you can access a great view and it is really a picture-perfect spot! Be sure to come during summertime, when the mountain is covered in greenery and is in its most beautiful state.