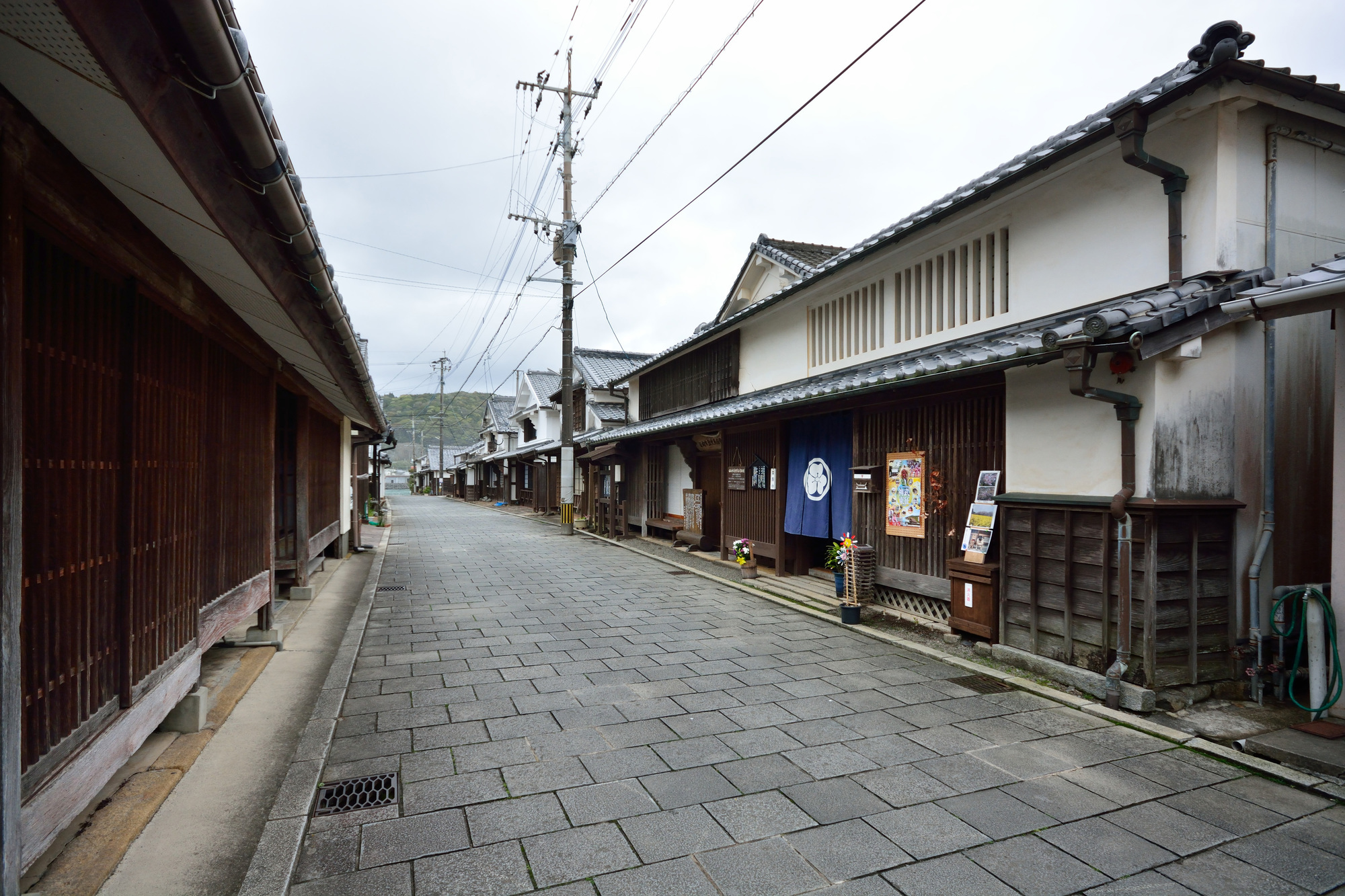 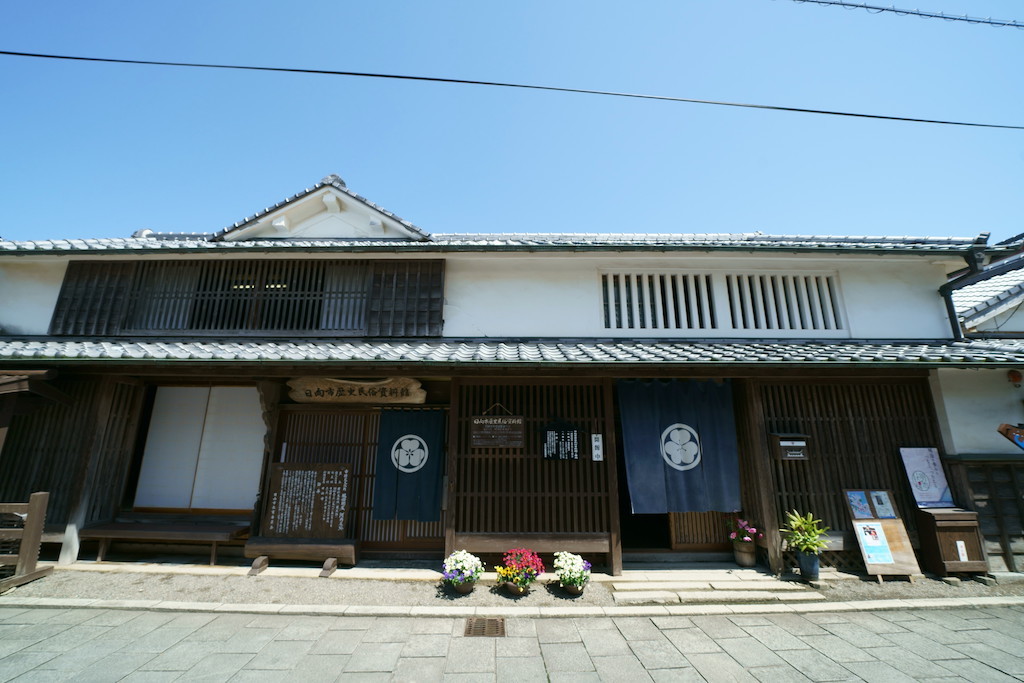 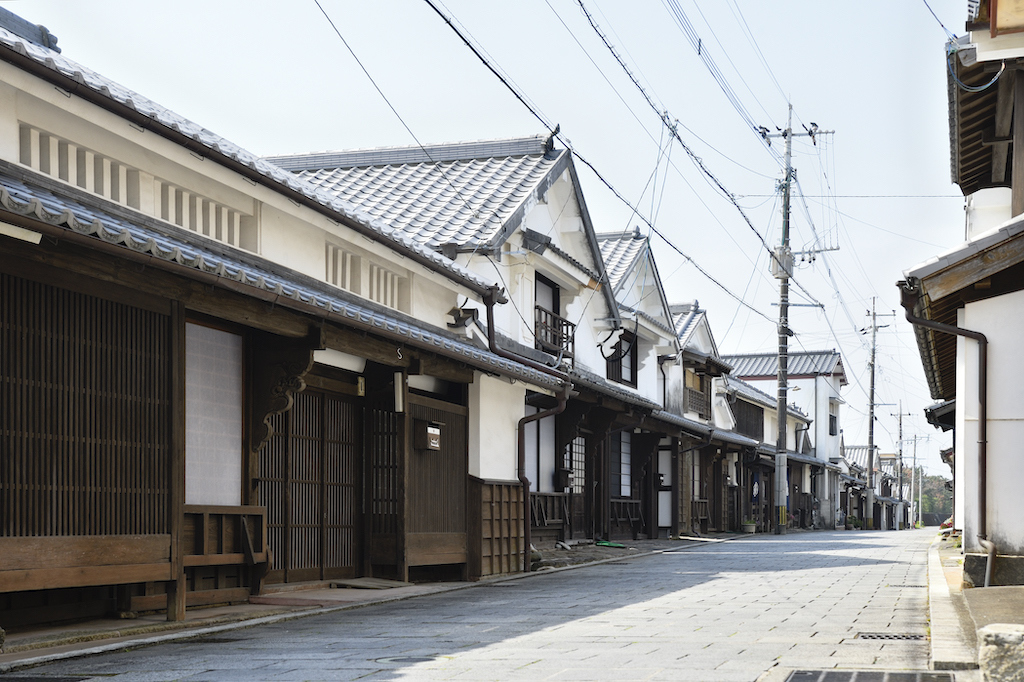 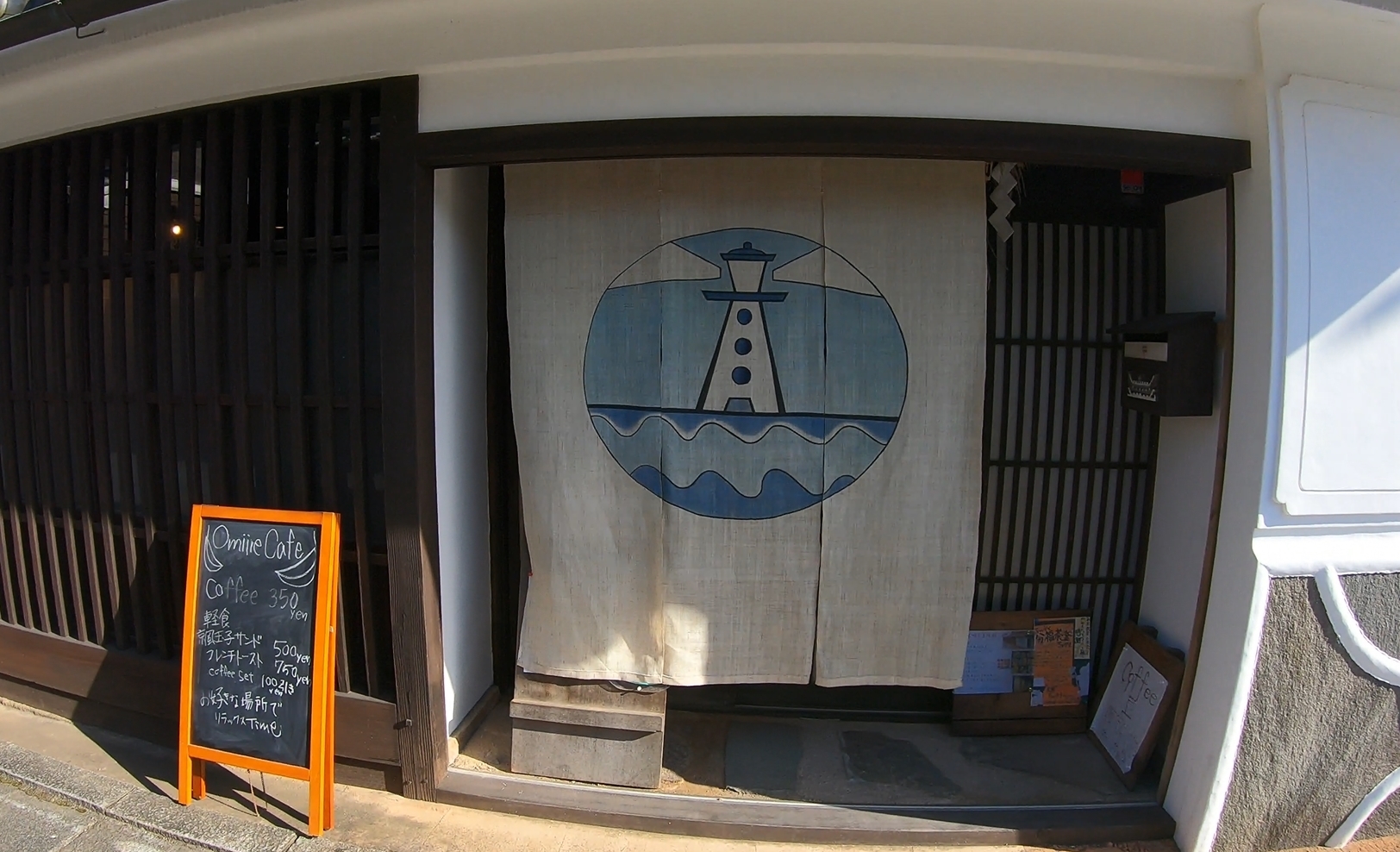 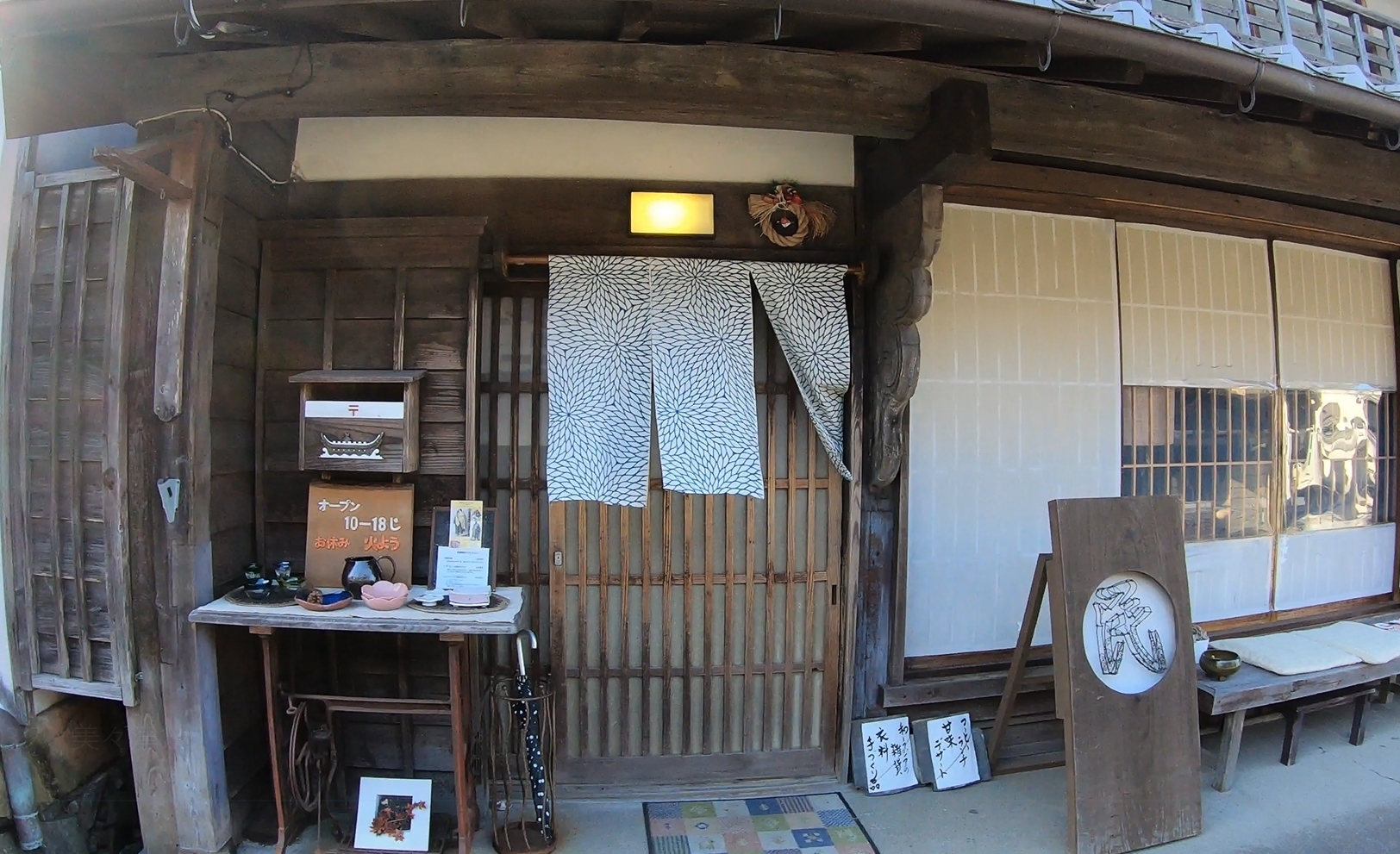 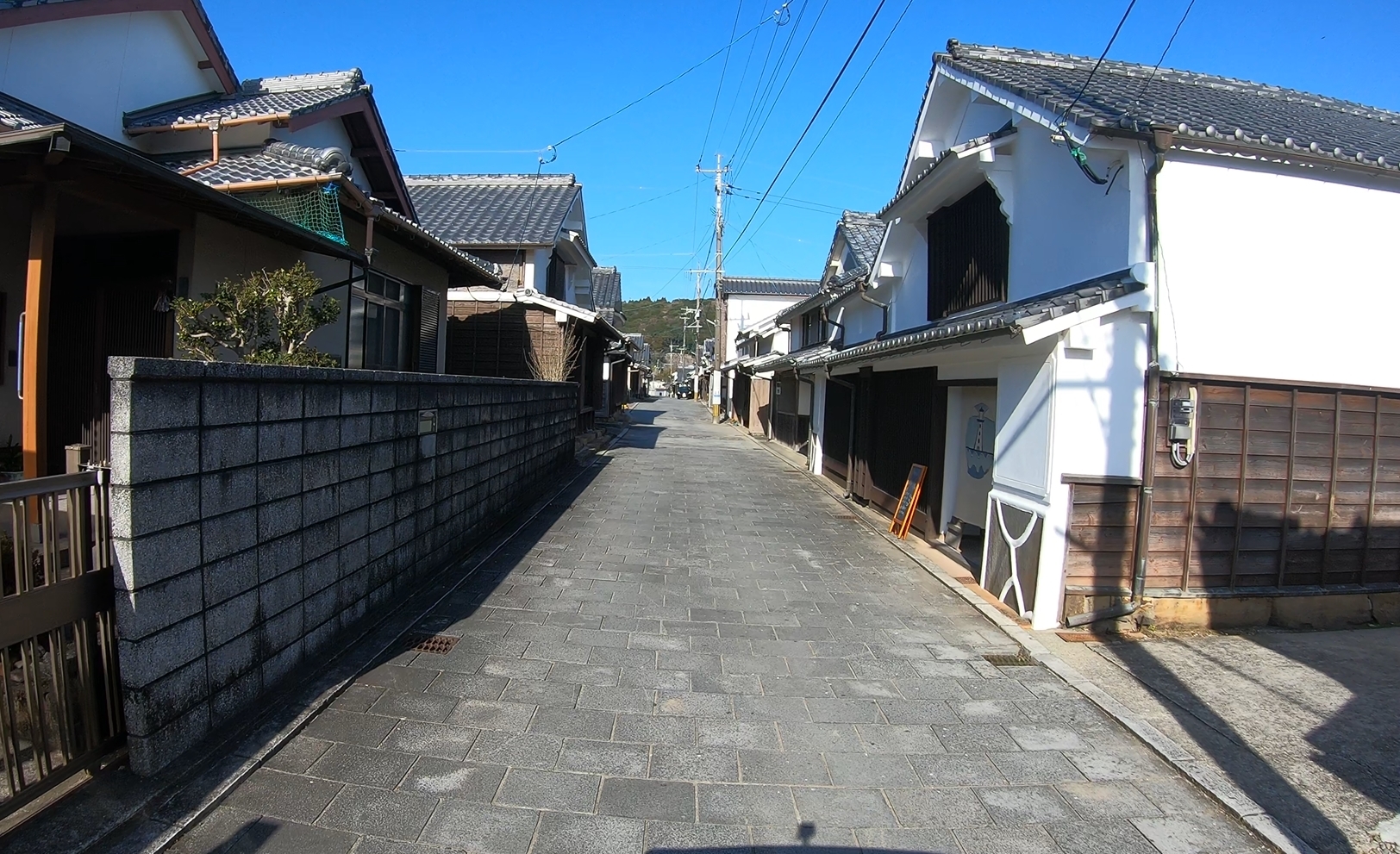 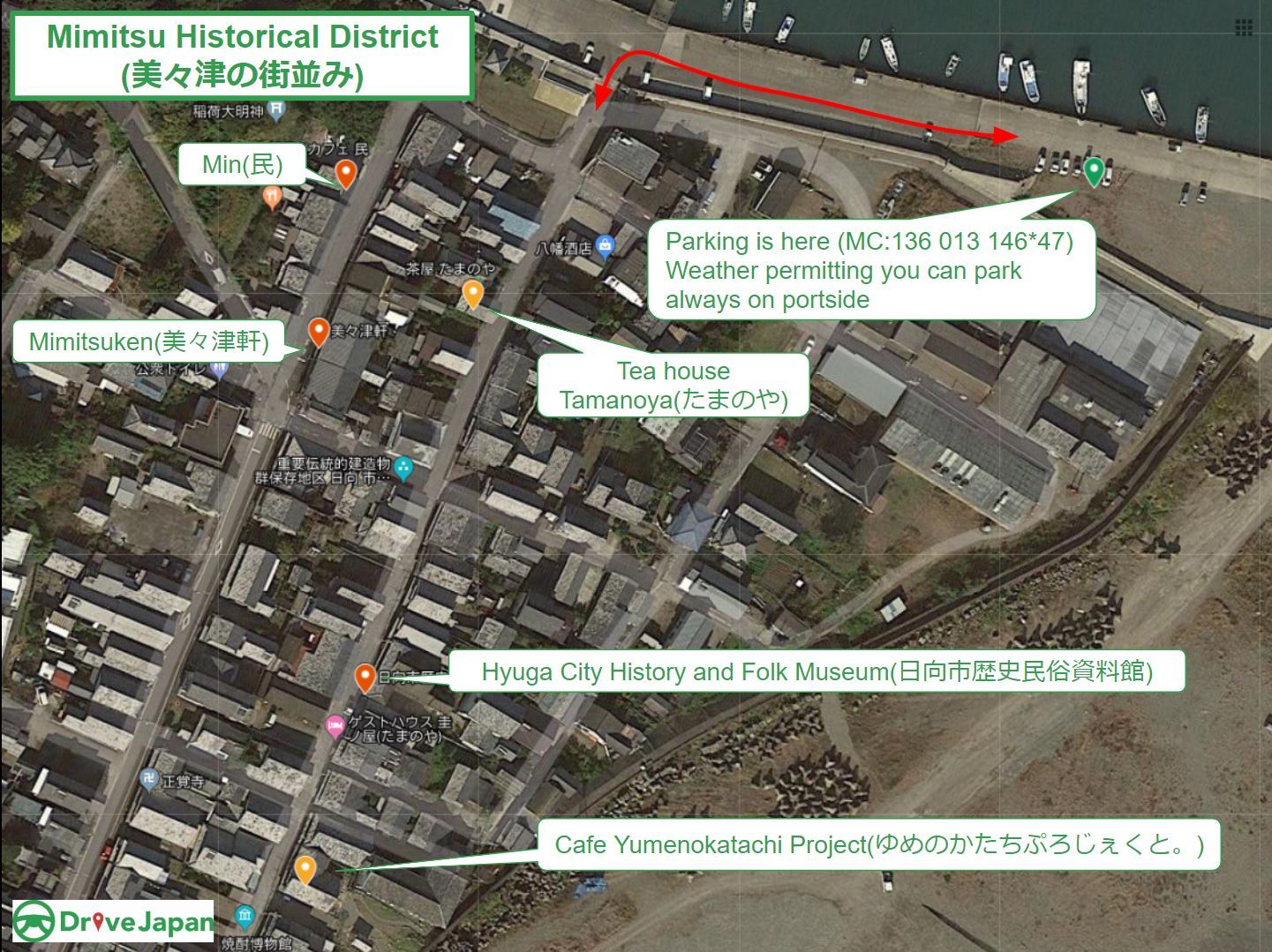 This small port town of Mimitsu flourished as a primary hub of trade during the Edo period. Carefully and impeccably preserved, this cityscape remains at the heights of its heyday even today, even including the buildings, walls, and stone pavements. This beautiful village has even been designated as a national important preservation district for groups of historic buildings. One of the main attractions of Mimitsu is the Hyuga City History and Folk Museum(日向市歴史民族資料館) in the center of the district. This building turned museum hosts various items in its collection, as well as replicas of merchant houses at the time. The second floor affords a view out over the sea at Mimitsu, and you can also visit Mimitsu-ken, a machiya style townhouse. We heartily recommend that you take a leisurely stroll through this atmospheric townscape that will make you believe that you’ve stepped back in time. If you're interested in going here, please check the map we have provided.

A great piece of preserved history, we recommend going after a little bit of research as to what Edo period Japan might have looked like, to really have an immersive experience. The hours of this village is open from 9:00 to 16:30.