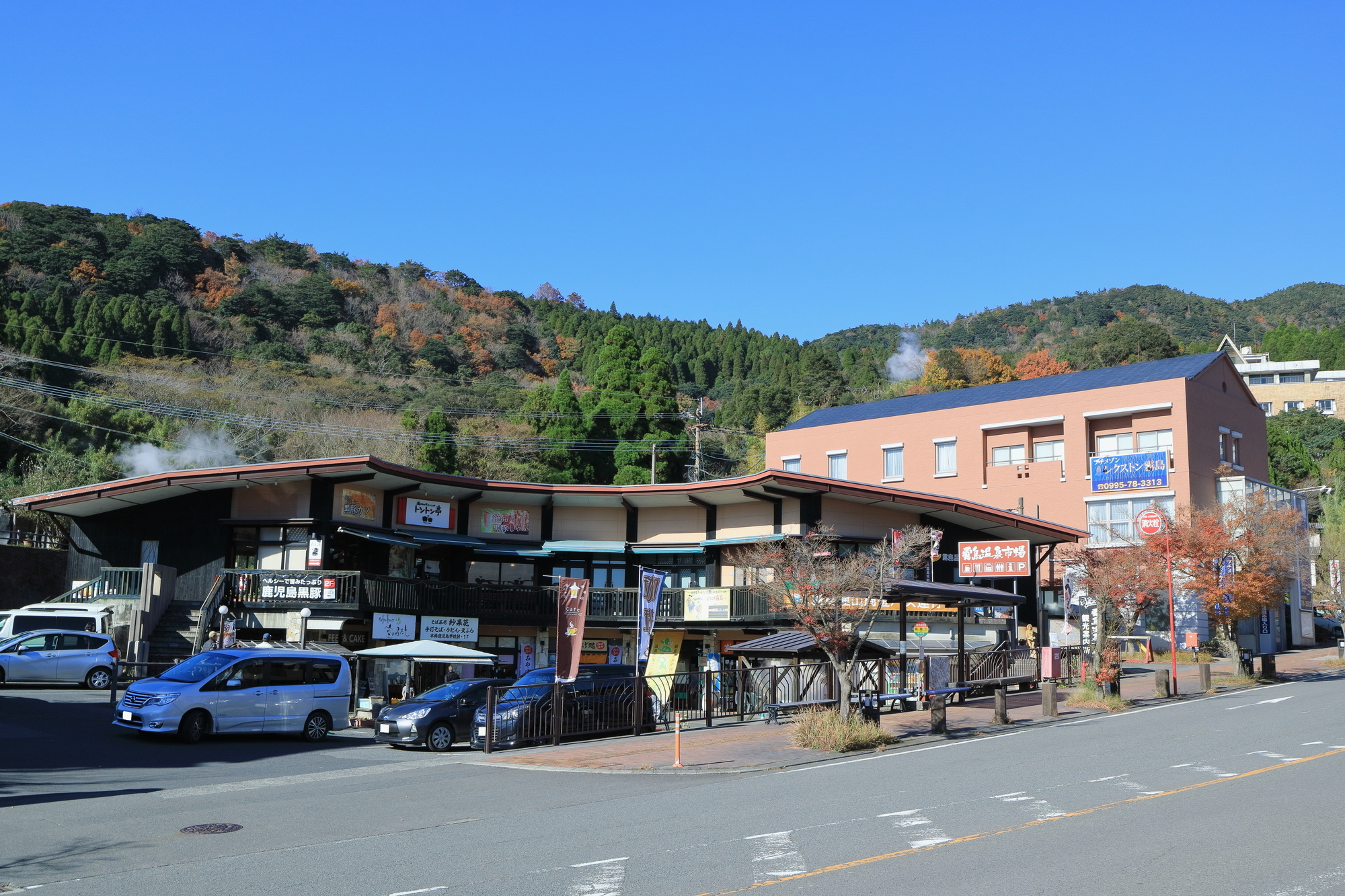 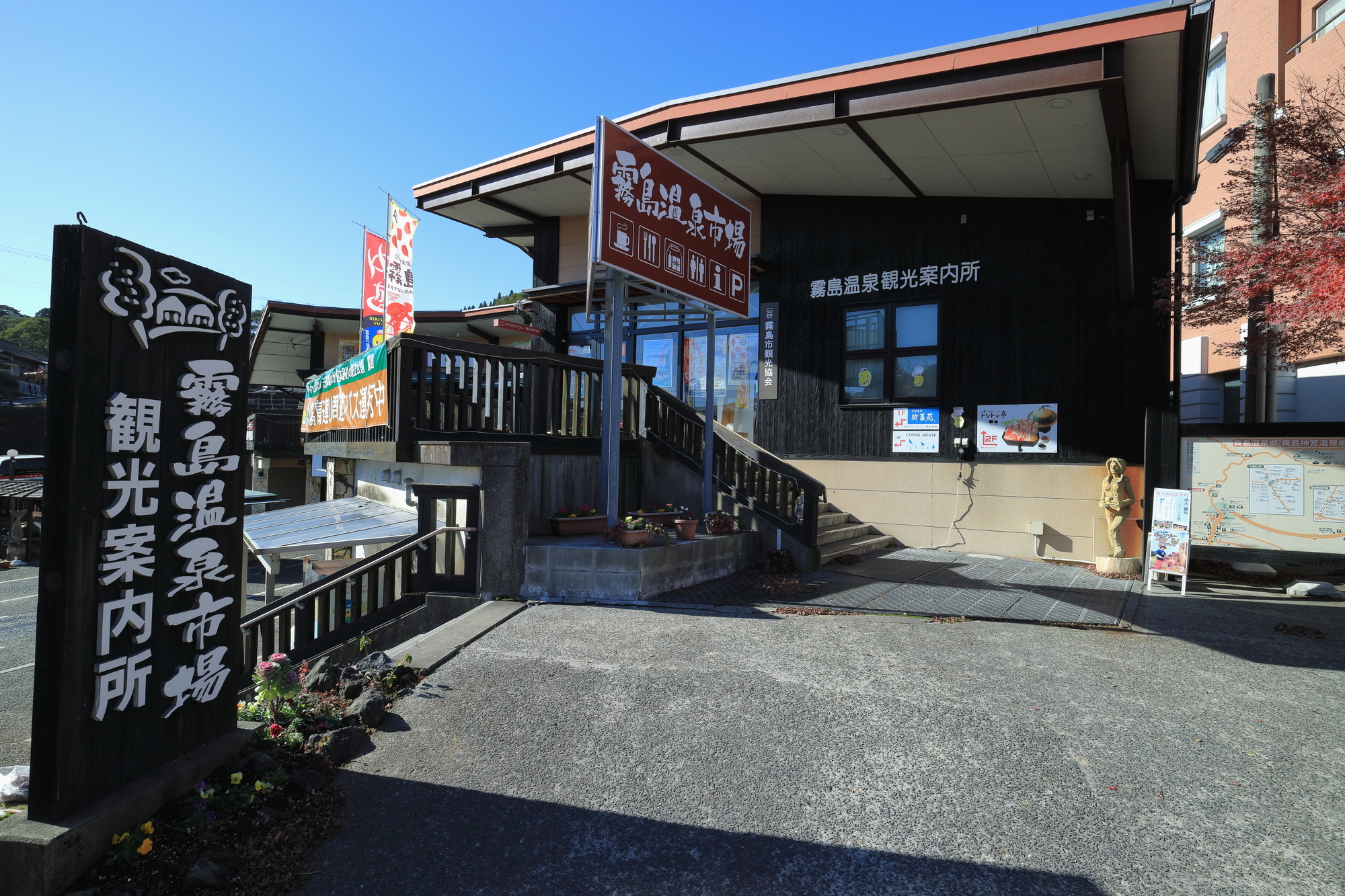 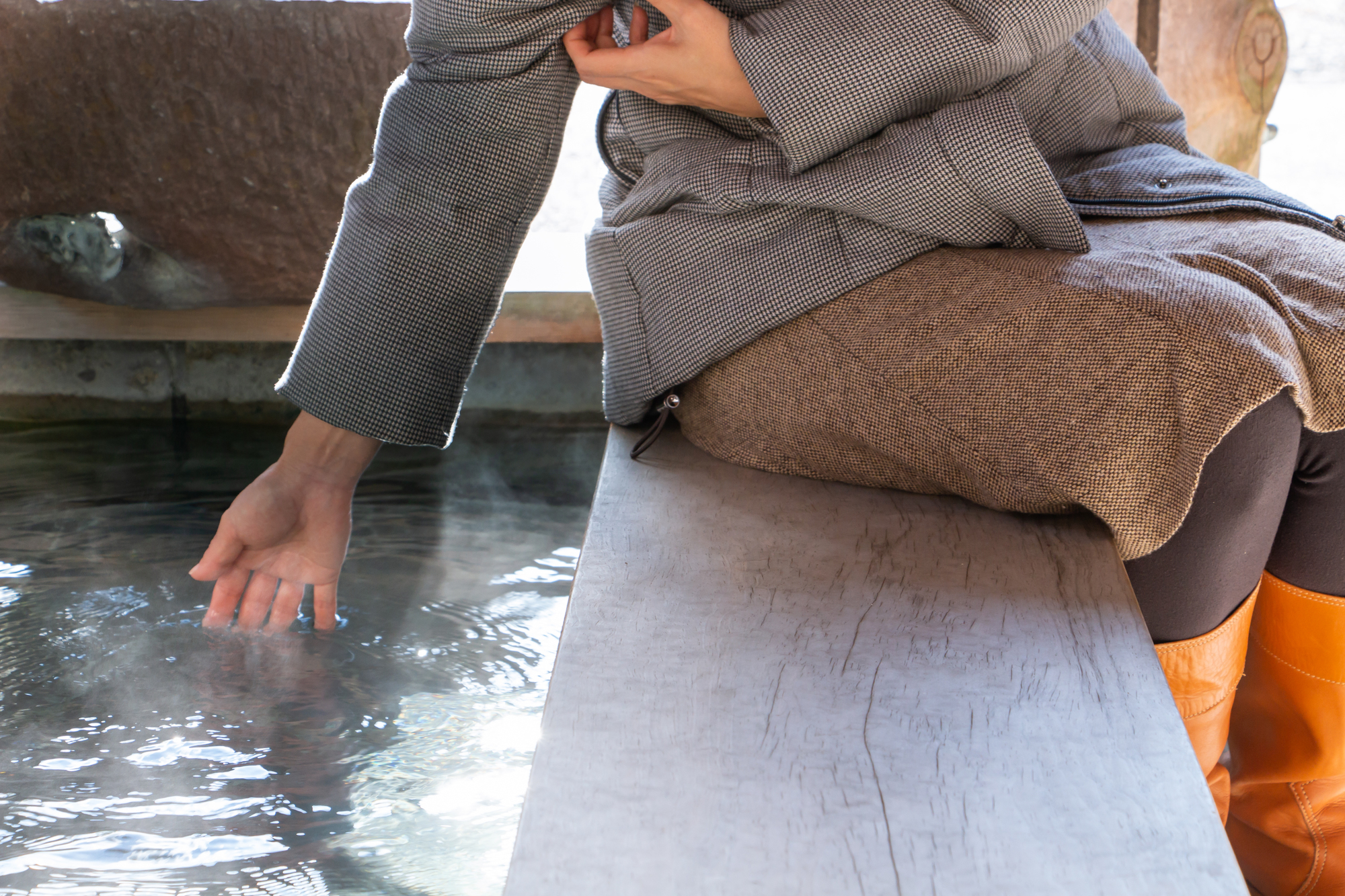 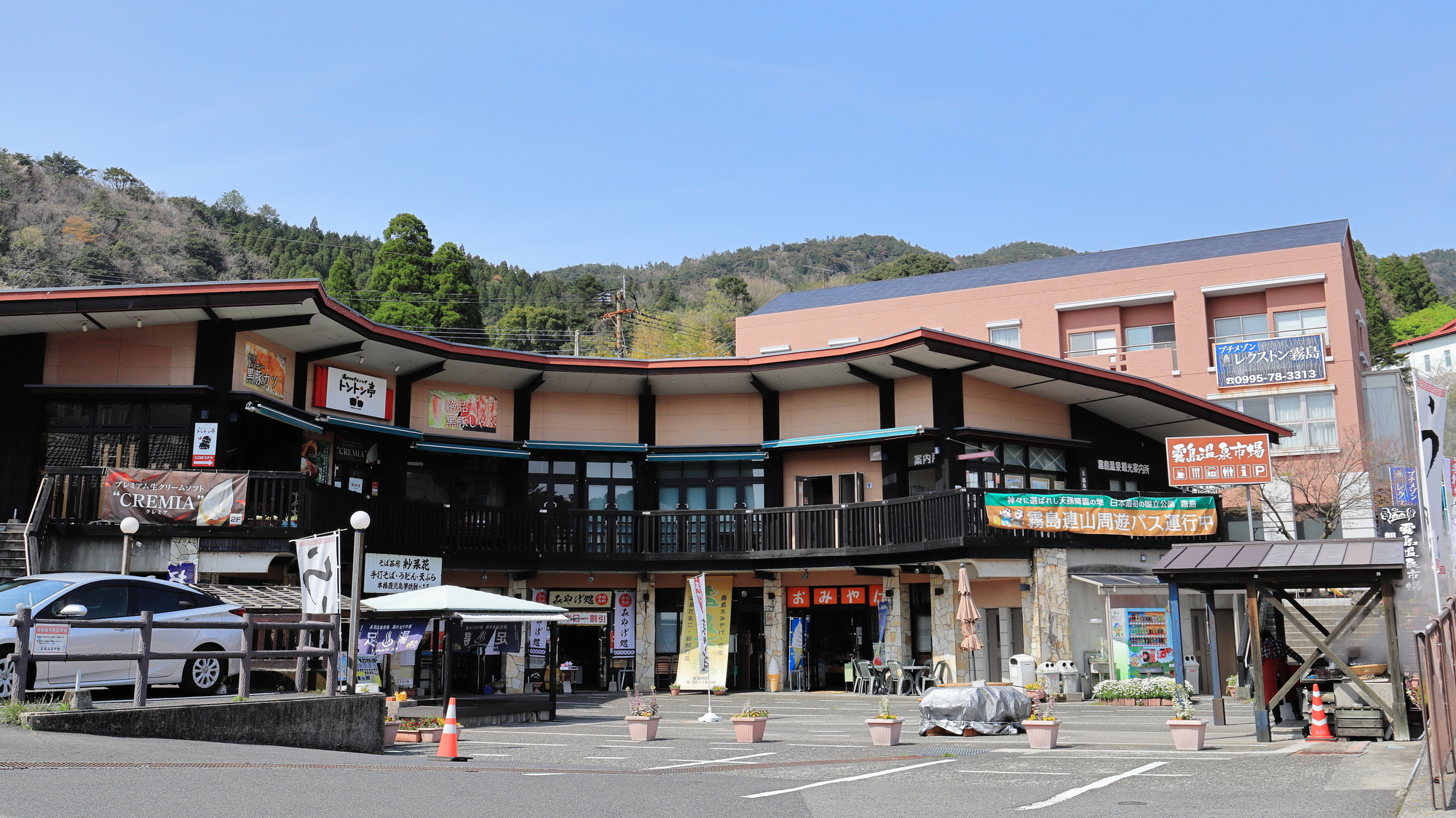 The Onsen figures among the most traditional facilities in Japan. We all have seen at least once in movies a scene filmed in a hot-spring and have wished to be in it to enjoy a truly relaxing moment. It might as well be one of your main reasons to travel in Kyushu. The Kirishima Onsen Market is the perfect place to know everything about the Onsen. Travellers can of course enjoy a traditional bath or even footbath, but also taste delicious and local food steamed by the onsen from traditional restaurants. The footbath is particularly appreciated after a few days of walking. We can only recommend spending some time there.