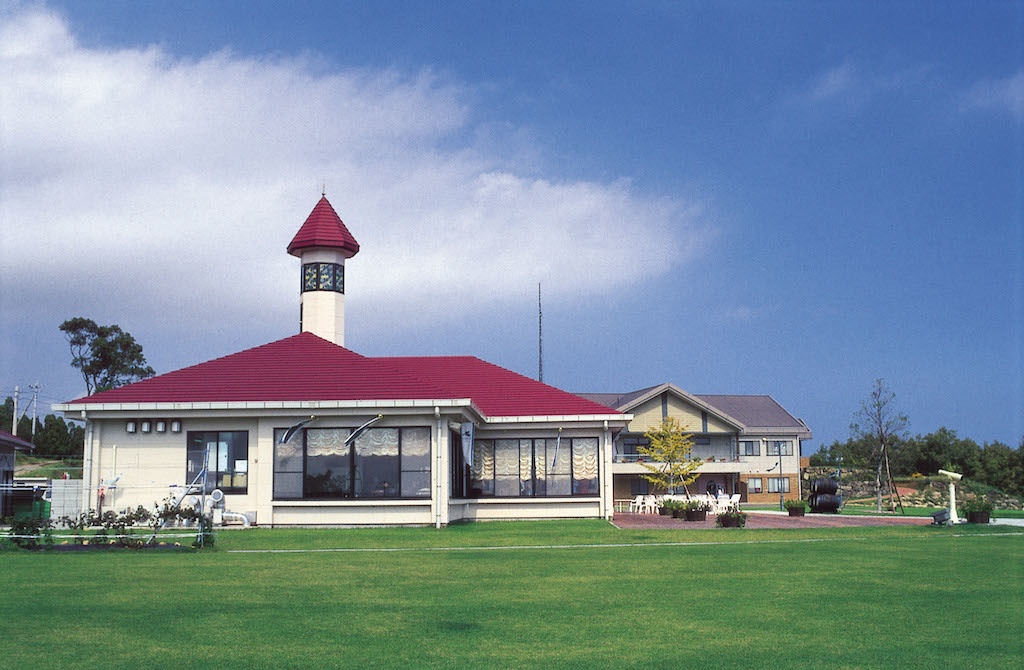 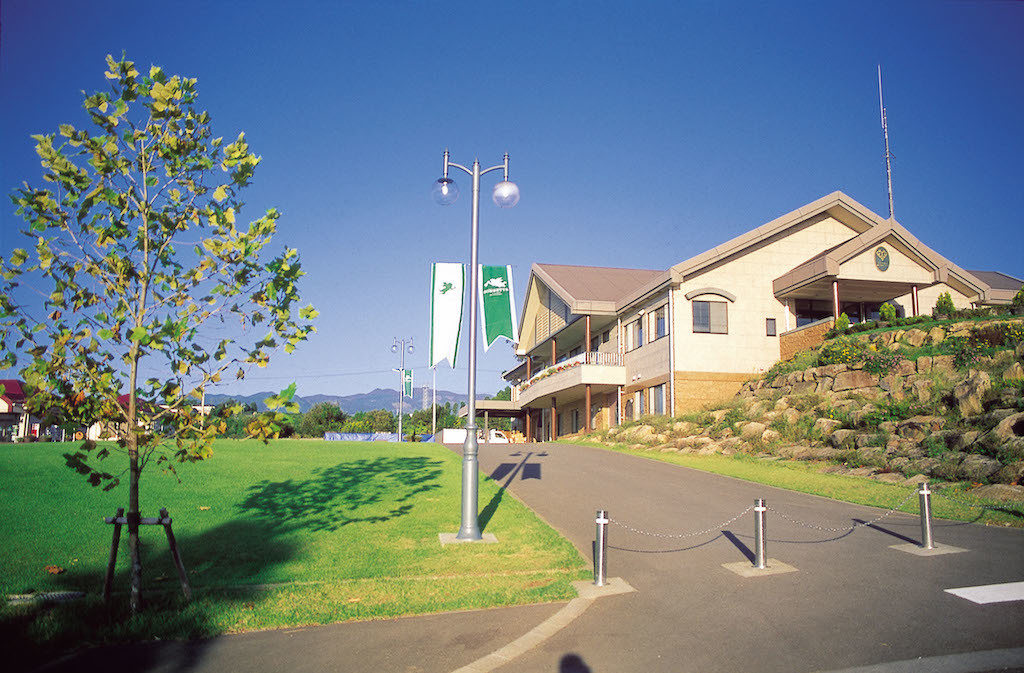 What would be holidays without a little bottle of wine to enjoy? At the Tsuno Winery you can find a myriad of delicious wines that will match perfectly with your fish, meat or even just to enjoy for an aperitif. Along with that, the location is simply splendid and is worth seeing on its own. You can learn more about the making-process, get some advices about marriage recipe and take part in many several seasonal events. If you are either a wine expert or amateur, it is a very interesting location that we can only recommend.

Advice:
There is the possibility to taste some of the wine. Please be aware of the Japanese Laws that might be different than in your home country. Indeed, it is strongly forbidden to drive after drinking alcohol. In Japan, one sip is already too much! Also note that it is everyone’s responsibility in the car, even for the ones who are not driving. If the driver can’t pass the alcohol test, everyone can get a fine and/or more severe judiciary repercussions.