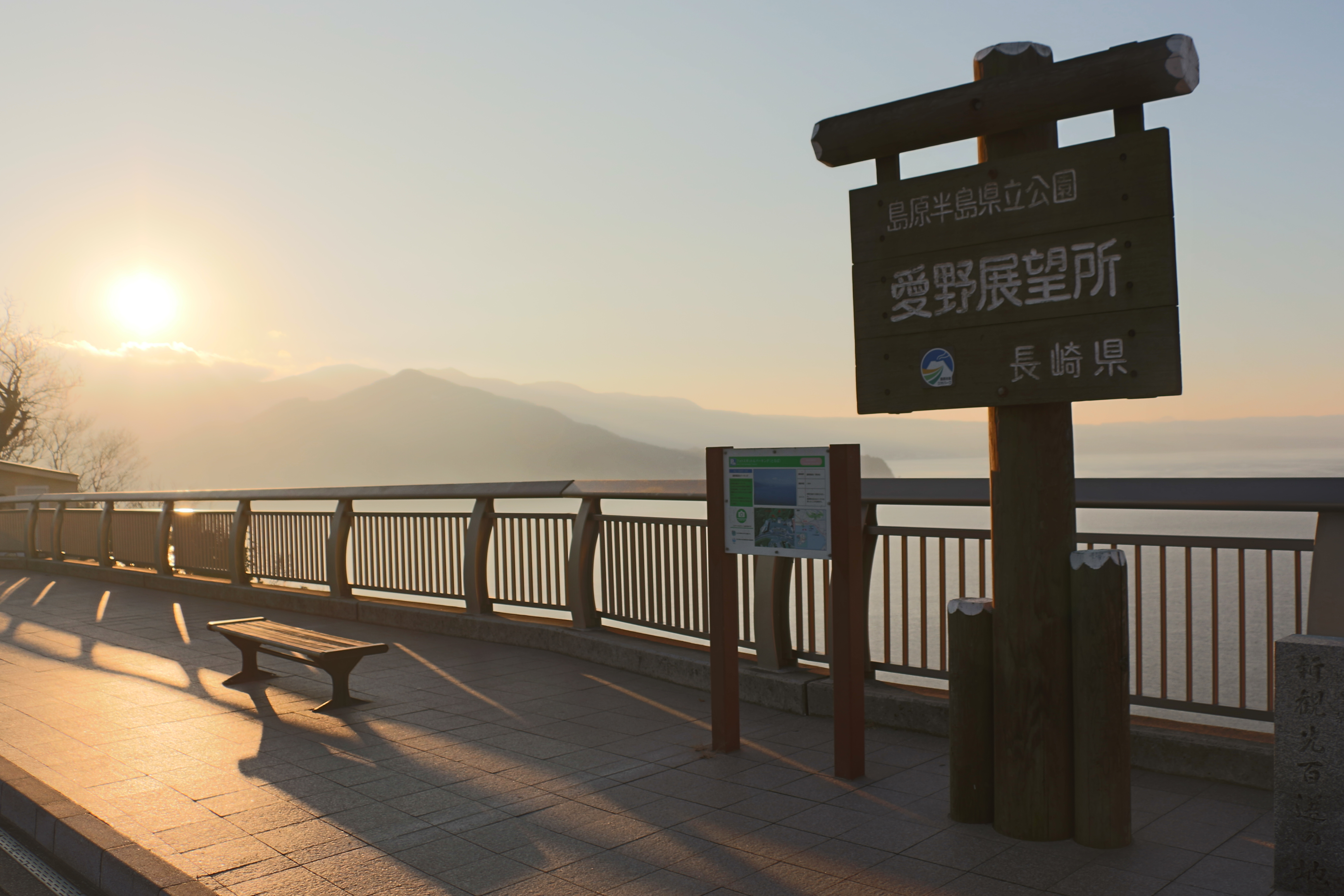 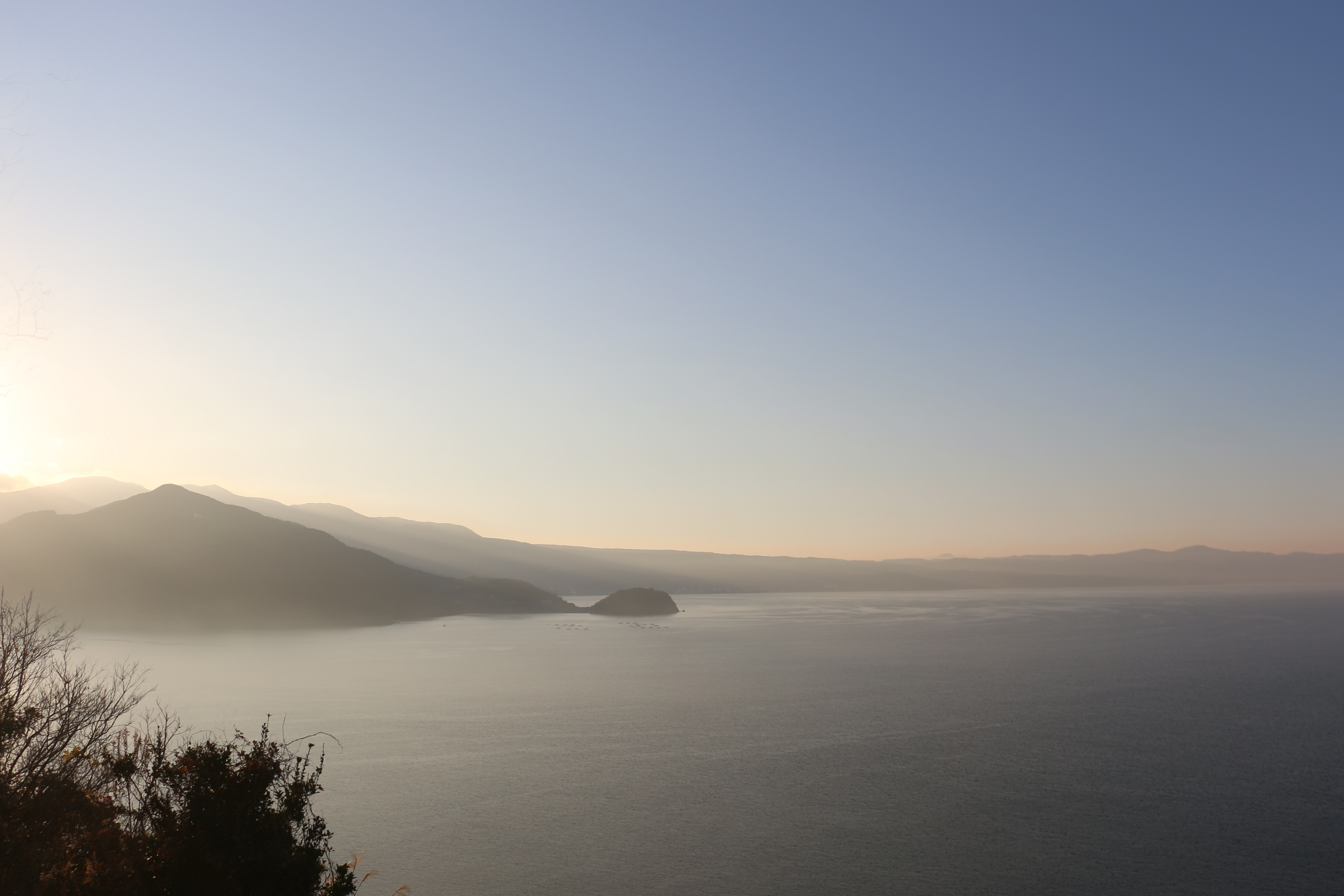 The Aino Observatory is located on a cliff high of 100m and offers a delightful view. You can spend a few minutes contemplating both Amakusa islands and the Unzen mountains, from the north to the east of the Tachibana bay. Even if it isn’t a must-see spot, it can be suitable for a break from driving or a bathroom break. It is preferable to stop by on a sunny day with no wind.