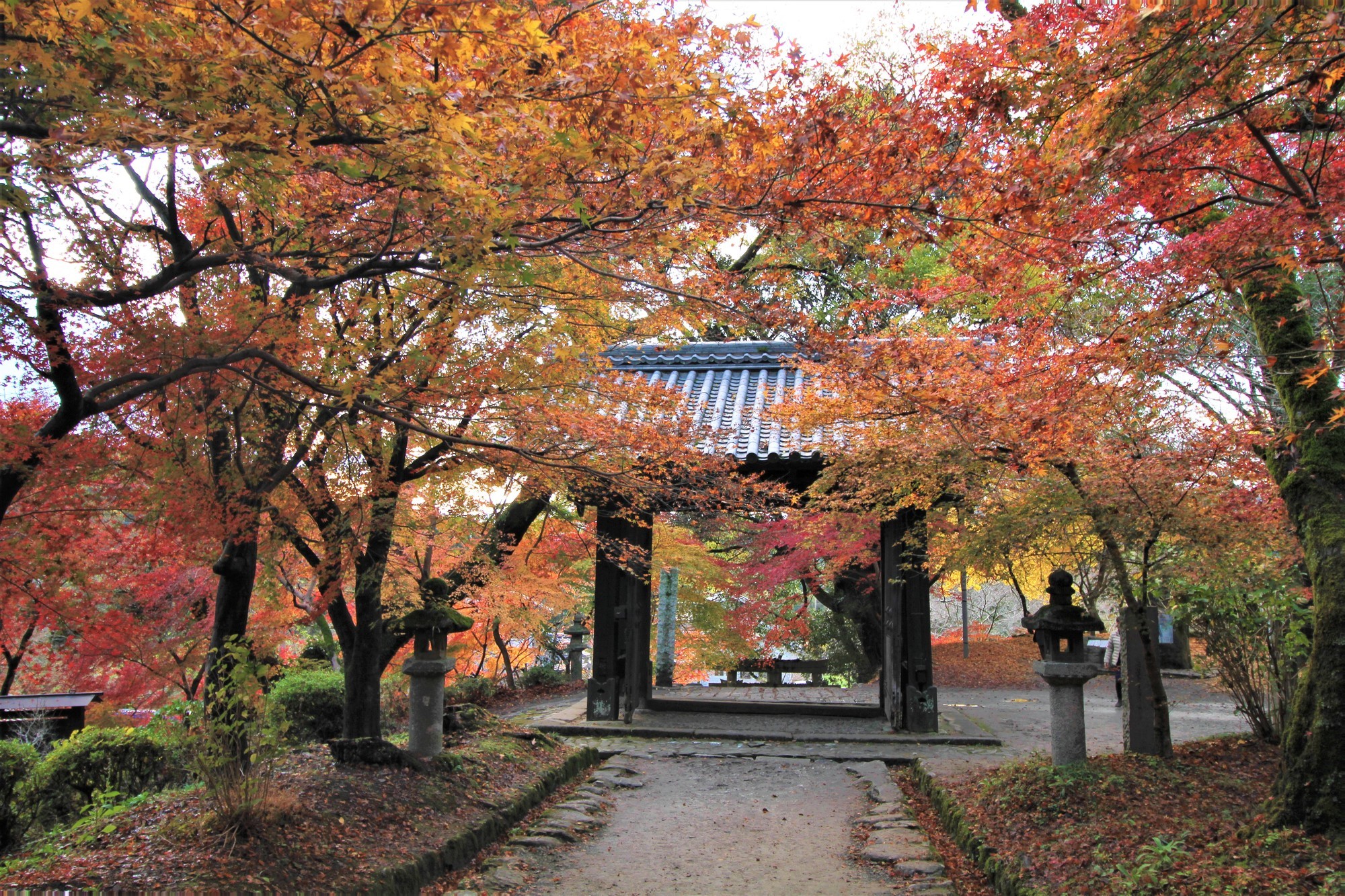 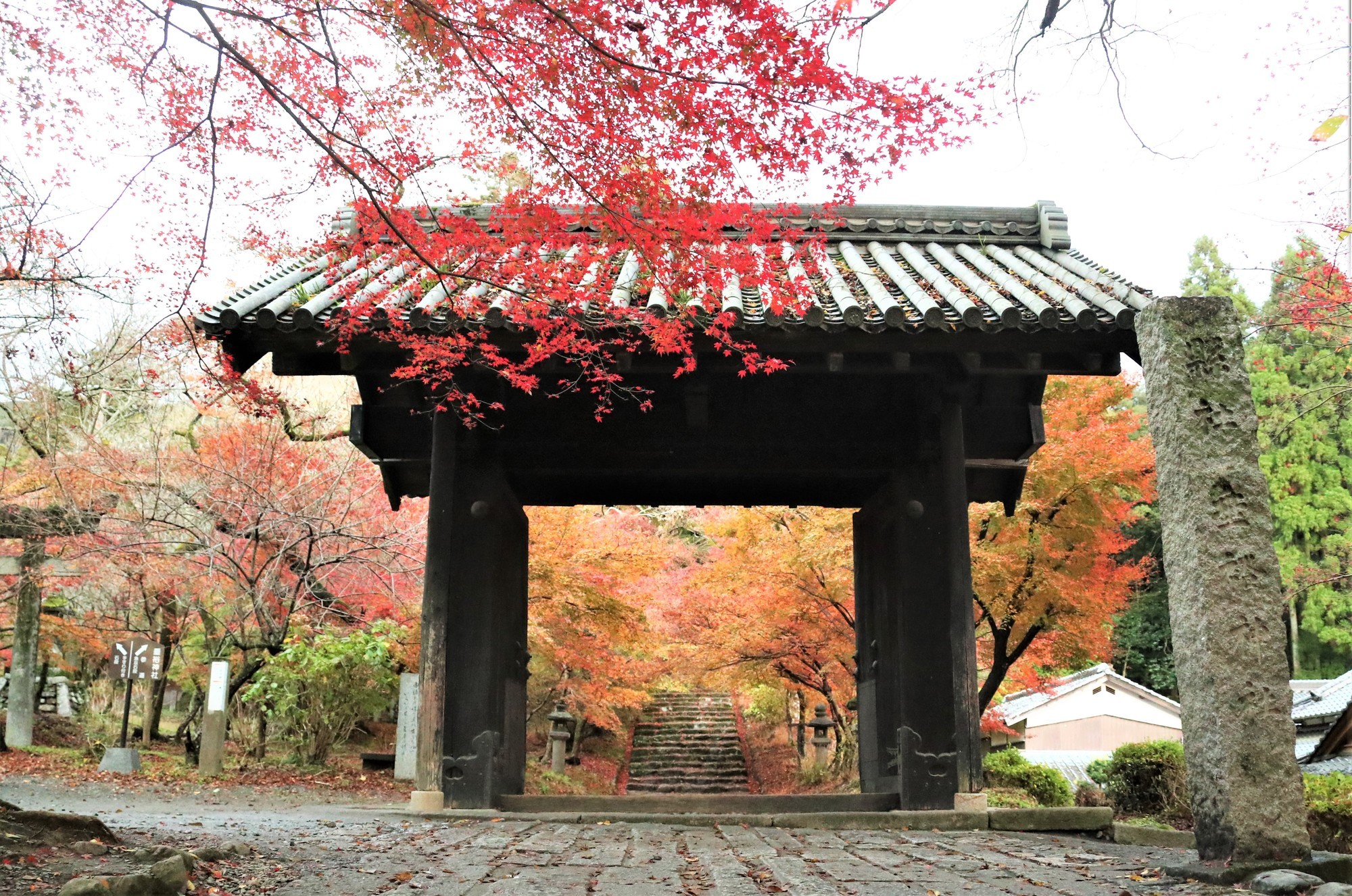 This Castle was built in 1623 in Chikugo Area, by an old Lord called Harada Tanekatsu. A beautiful and breath-taking spot for cherry blossom and autumn-colored leaves. Colored in different leaves throughout the year, it is a must-try place for a casual or romantic walk.
Take a stroll through the greenery and capture the easy photogenic place that is filled with bridges, streams, and nature. Lovely place to take the family day out, quite a treat to the eyes with café and restaurants nearby serving as a resting place to freshen up.
Advice:
- best times to visit is spring for the cherry blossom and autumn for the orange leaves.