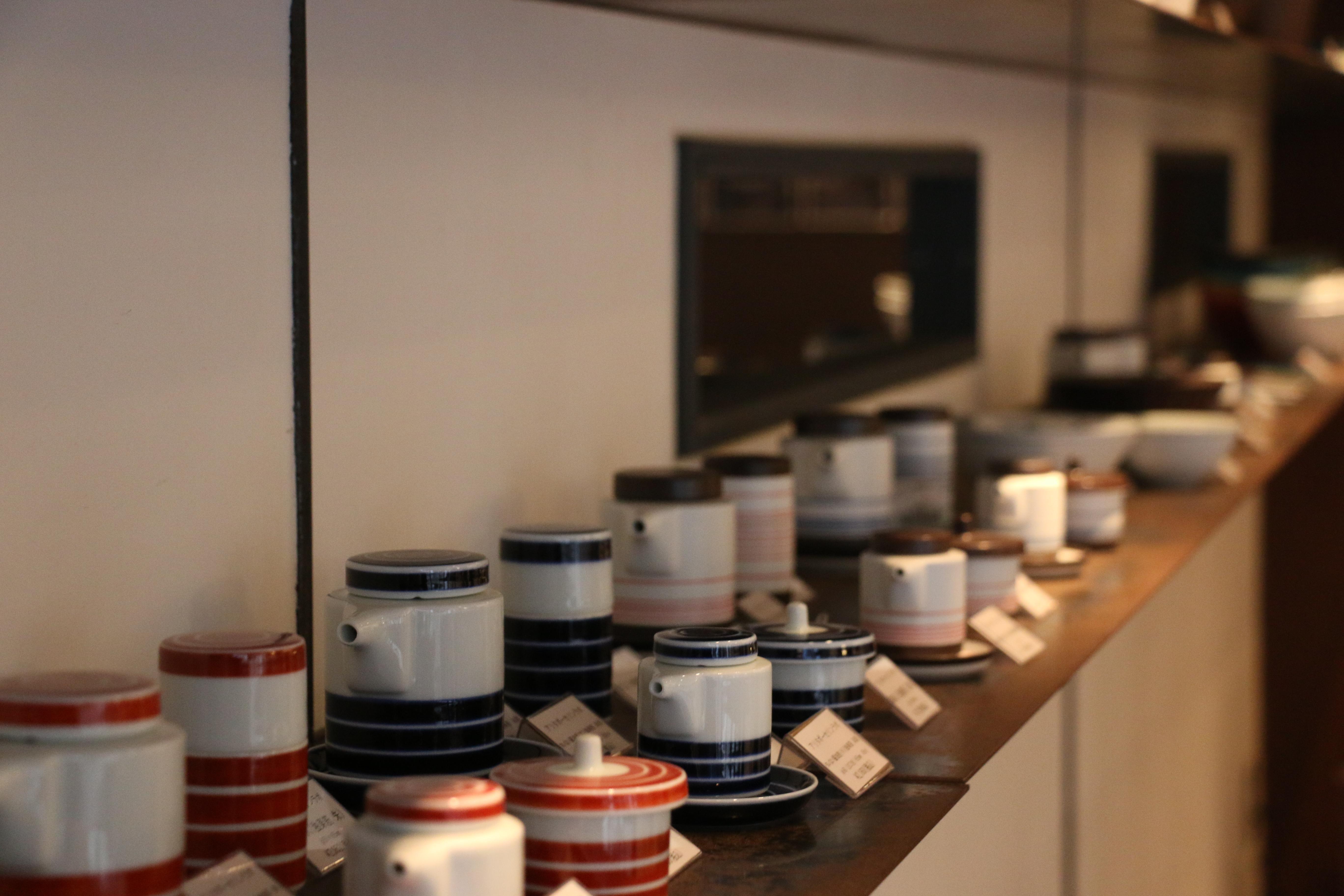 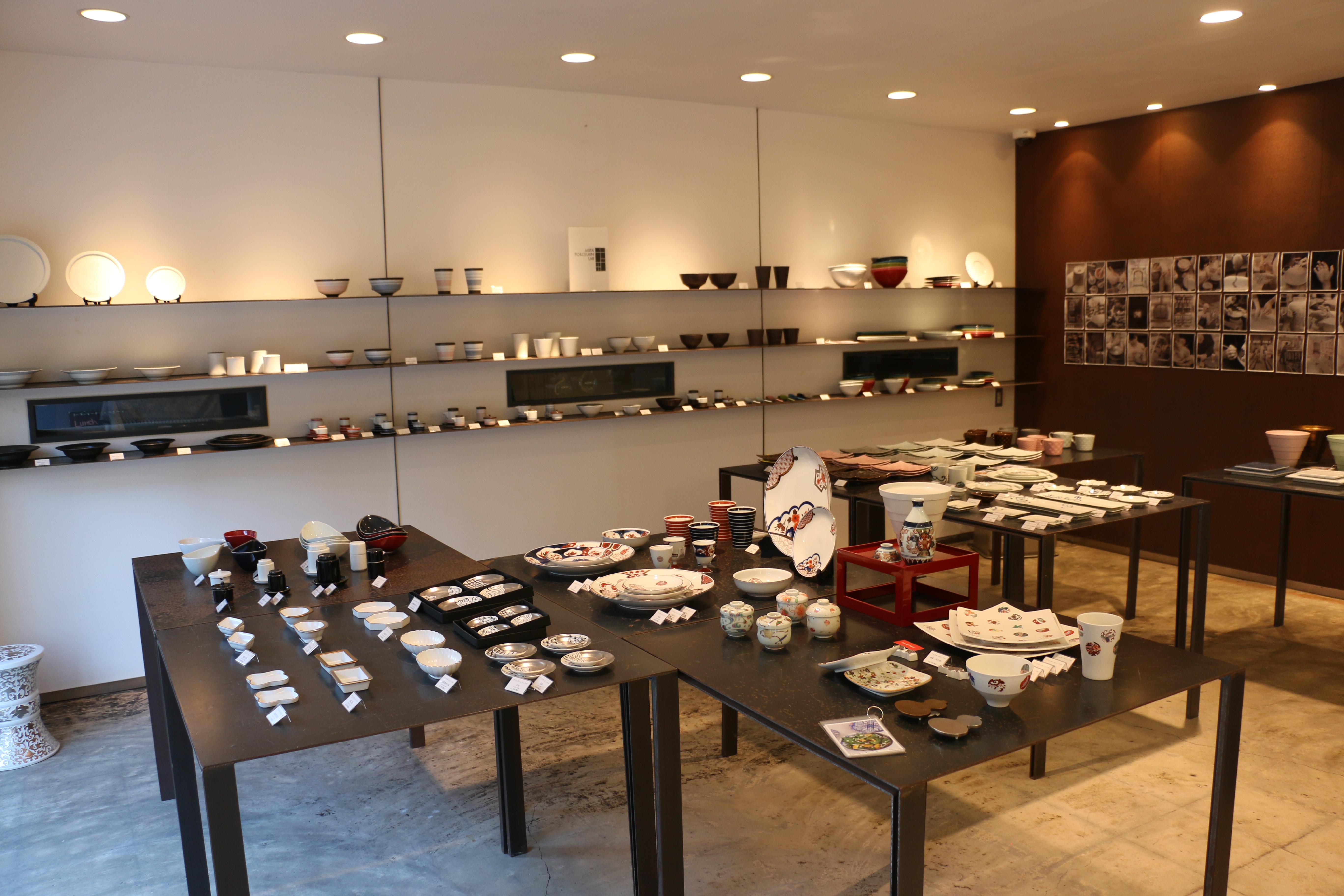 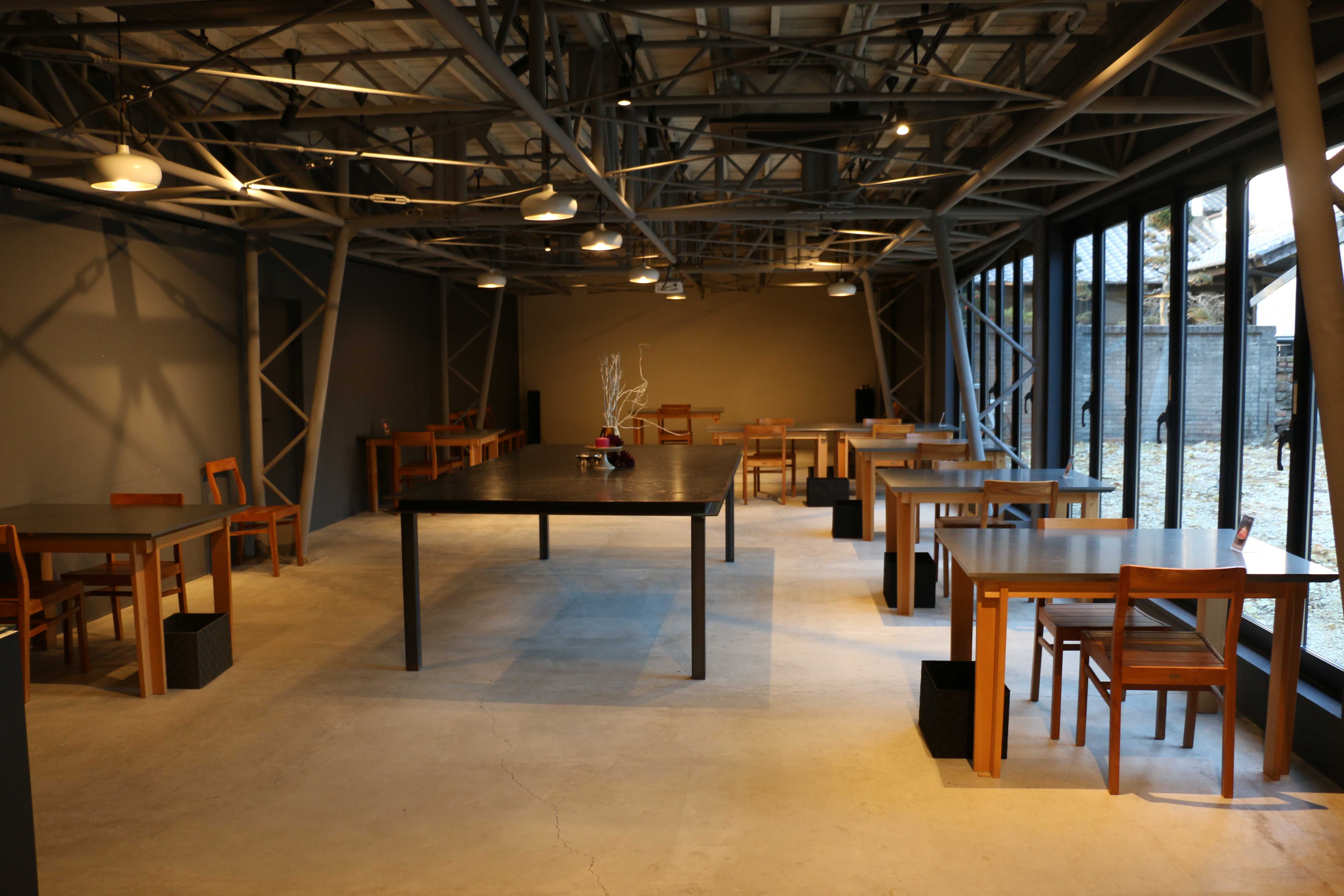 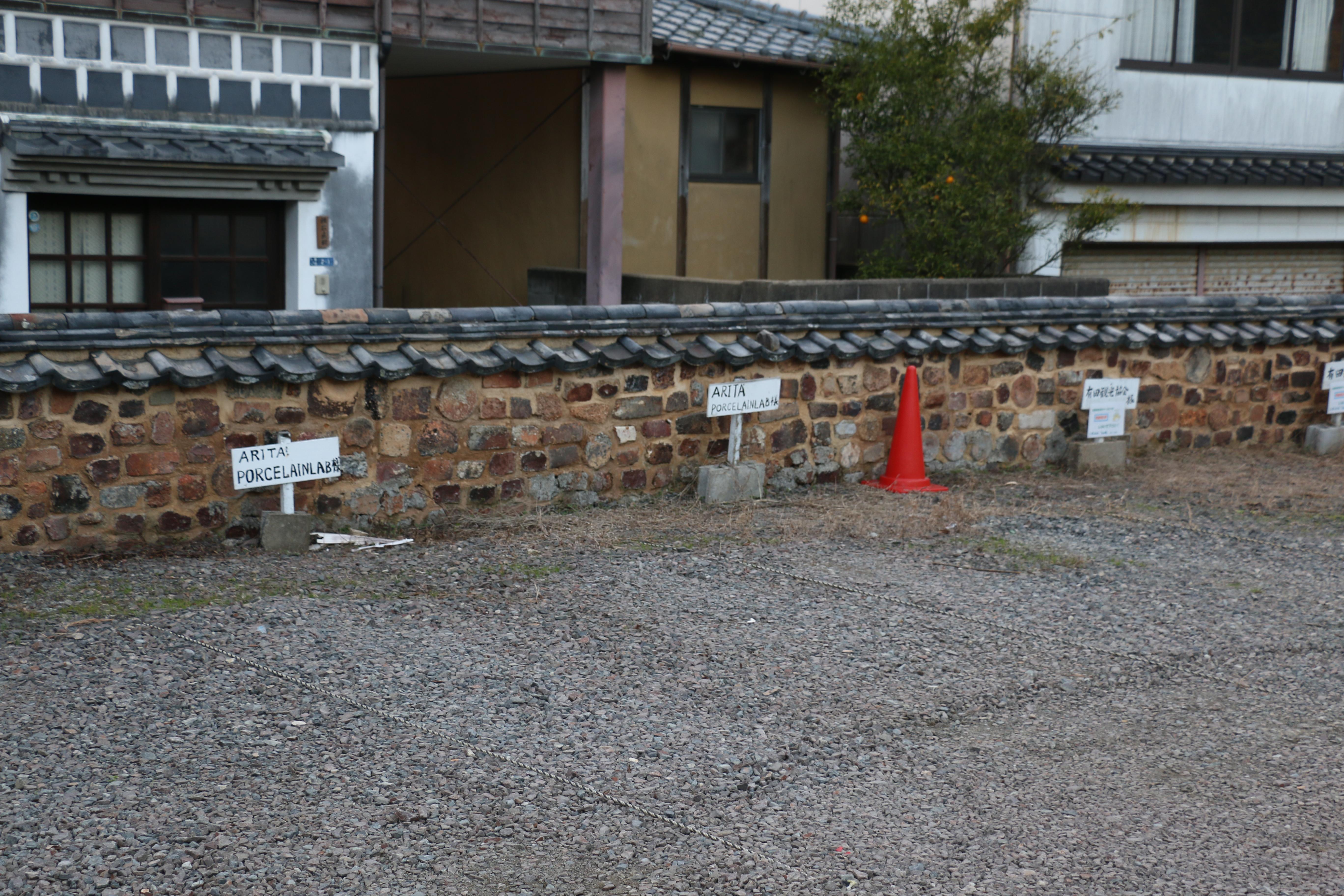 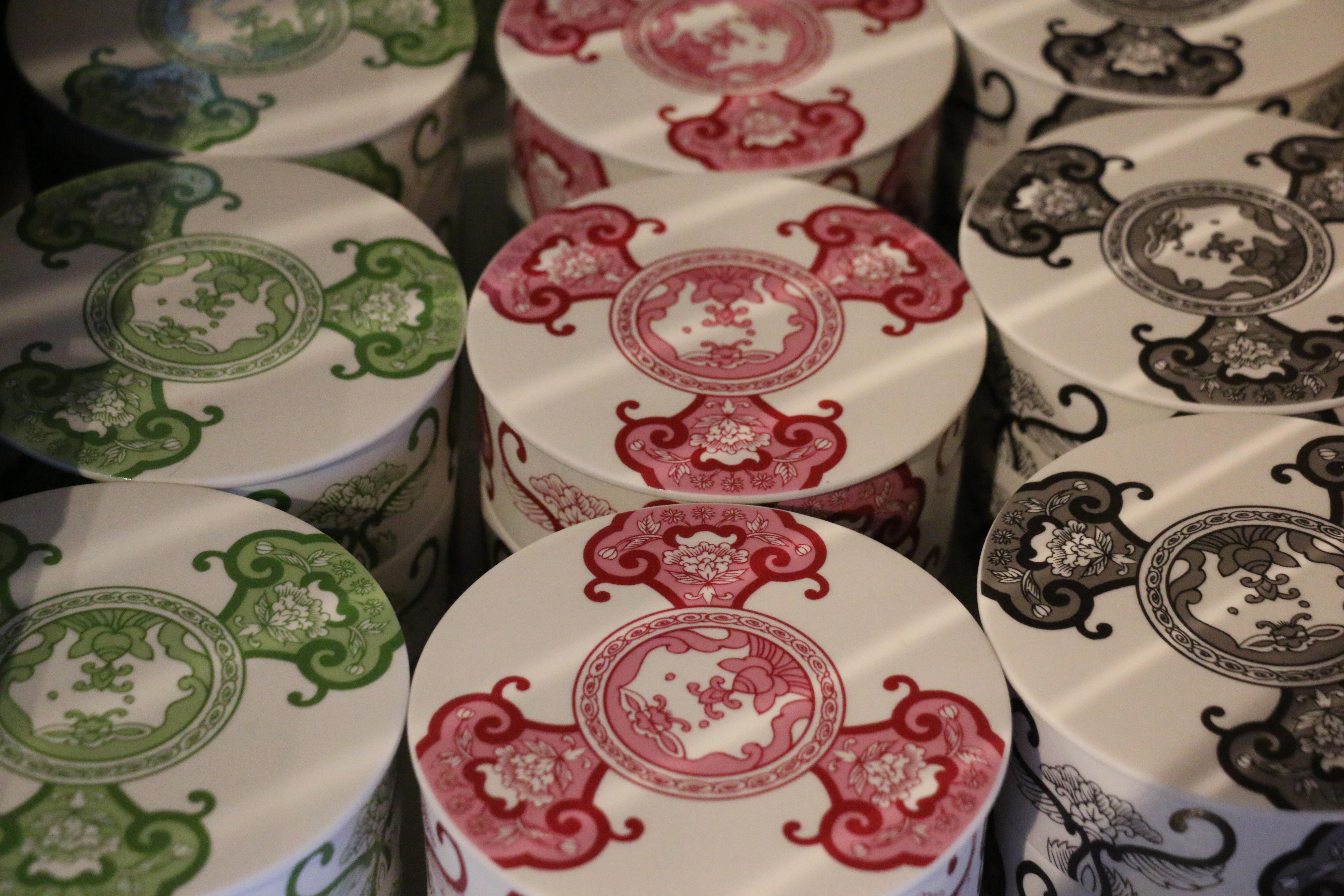 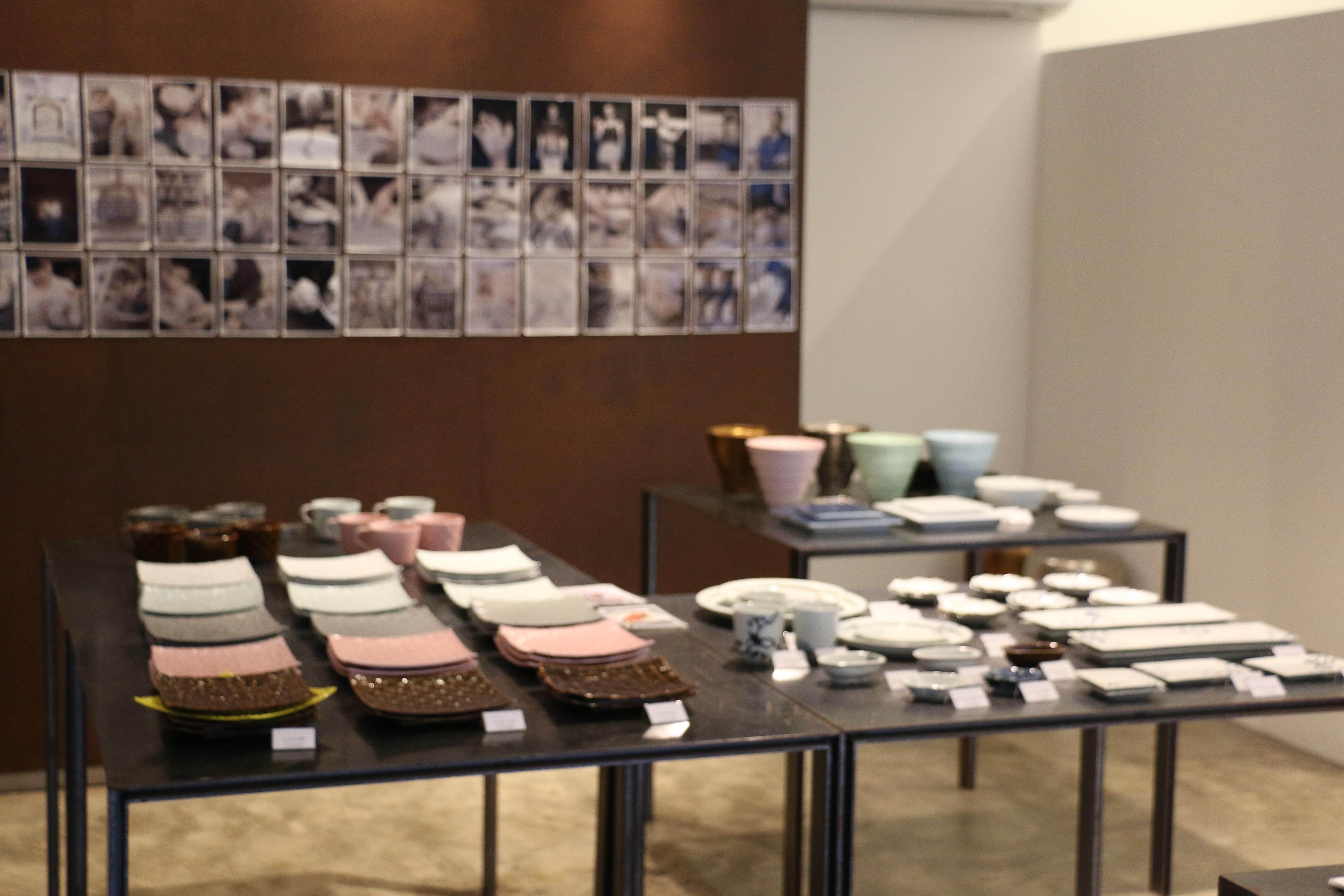 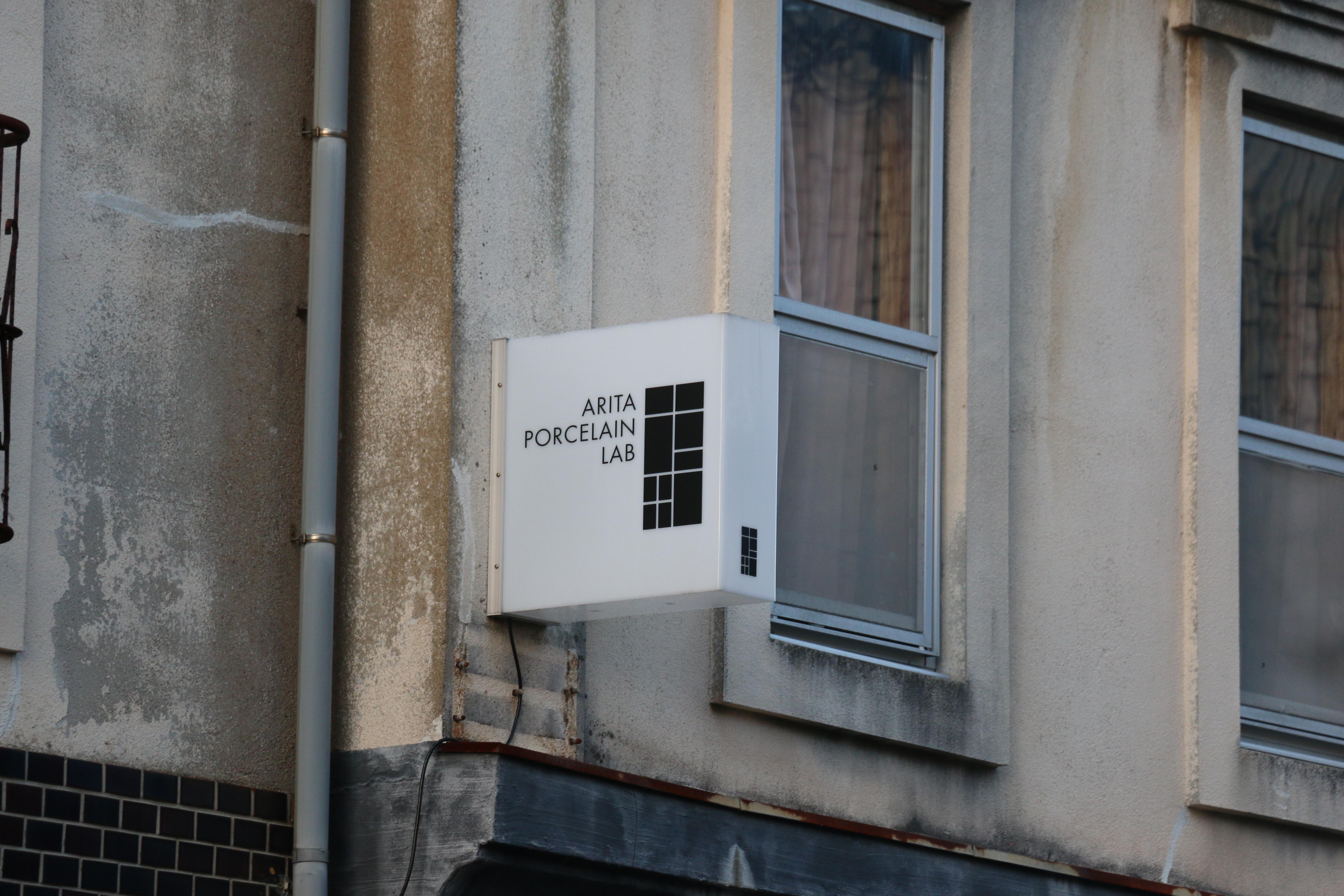 Arita Porceline Lab is an eye-catching café and porcelain store, surprisingly colorful, presenting a multitude of different but aesthetically pleasing pieces. The objects are presented under different dispositions based on seasonal matching colors and designs. The aim of this store is definitely to propose tomorrow’s porcelain but by keeping the skills and traditions old of 400 years in order to preserve the crafting culture but also to make it grow.

Advice:
If the parking is full, we recommend to park Arita Town parking.
It is located just 100m away and you can park for free.