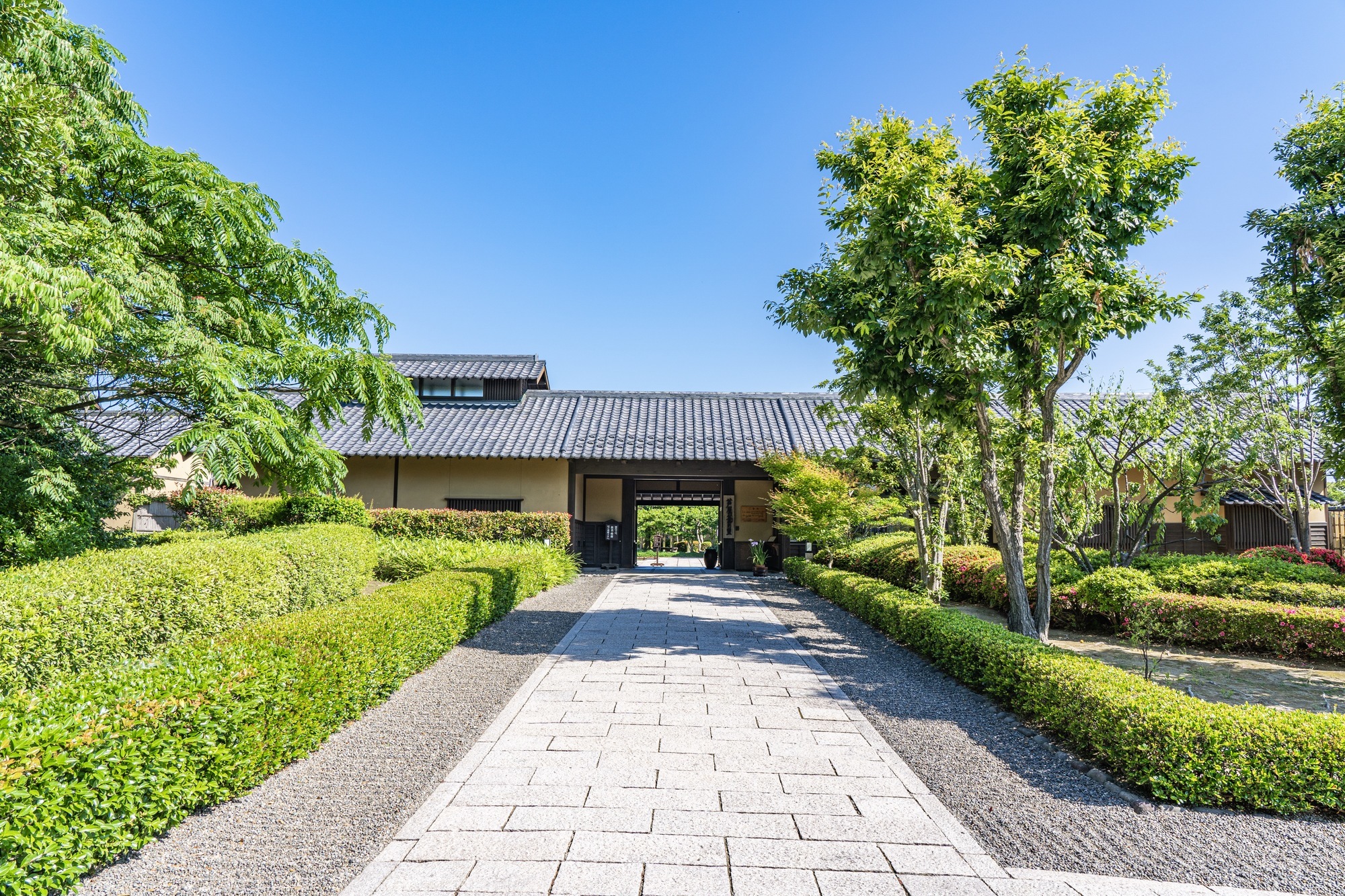 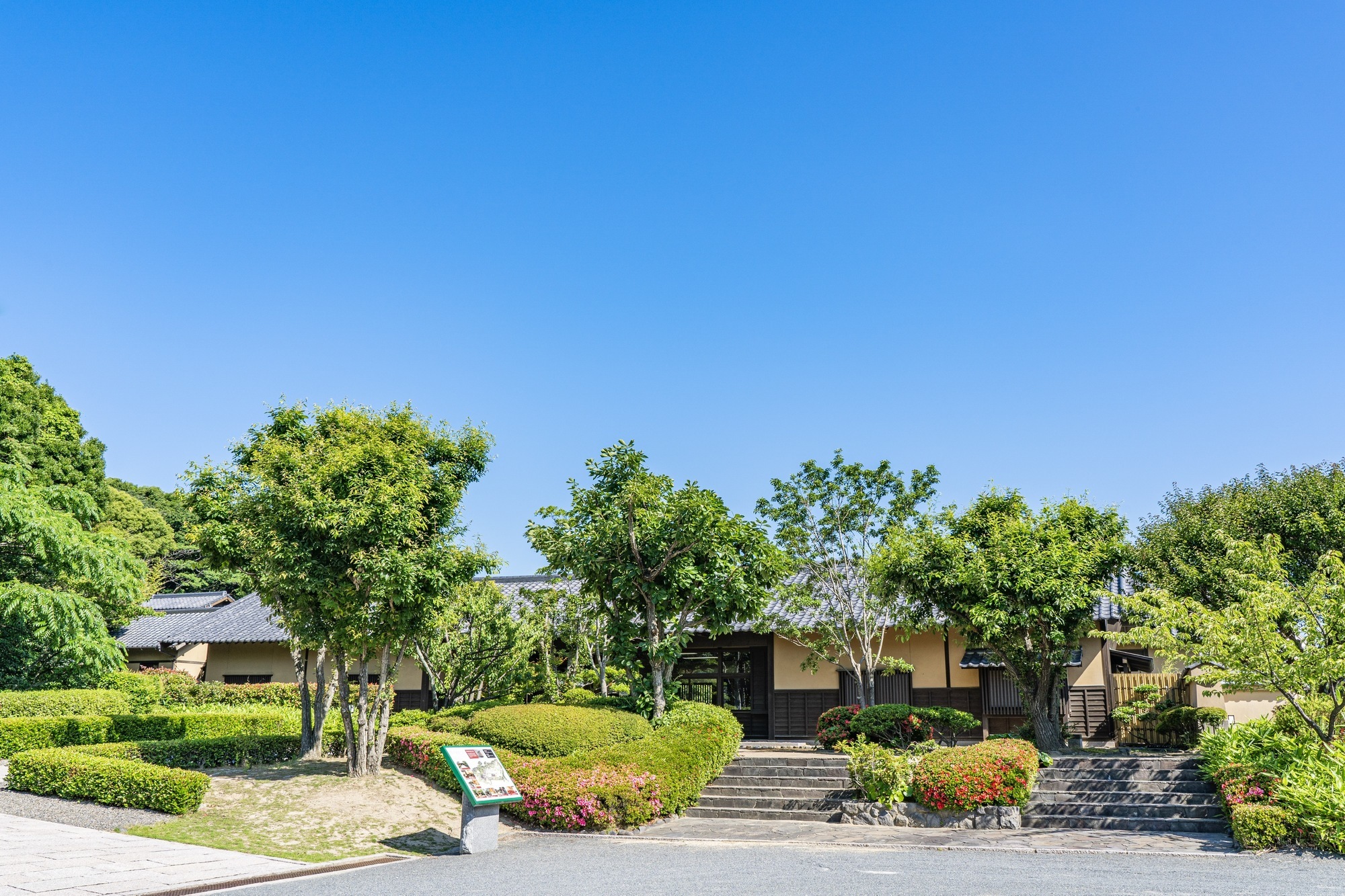 A museum built in 1995, is situated in the town of Ashiya which is very well known for its iron kettles. This destination you will be able to see the preservation of its quality traditions of making iron kettles and various types on display for you to see. You can also enjoy ‘matcha’ a Japanese Ceremonial tea in traditional Japanese garden or low seating tables inside. A lovely place to visit with the family or just to experience the main cultural ways of Japan and the custom of drinking tea.
Advice:
- Best time to visit for blossoming flowers and trees is February, April and May
Notes:
- New year’s day is a holiday and some Monday starts to the week.