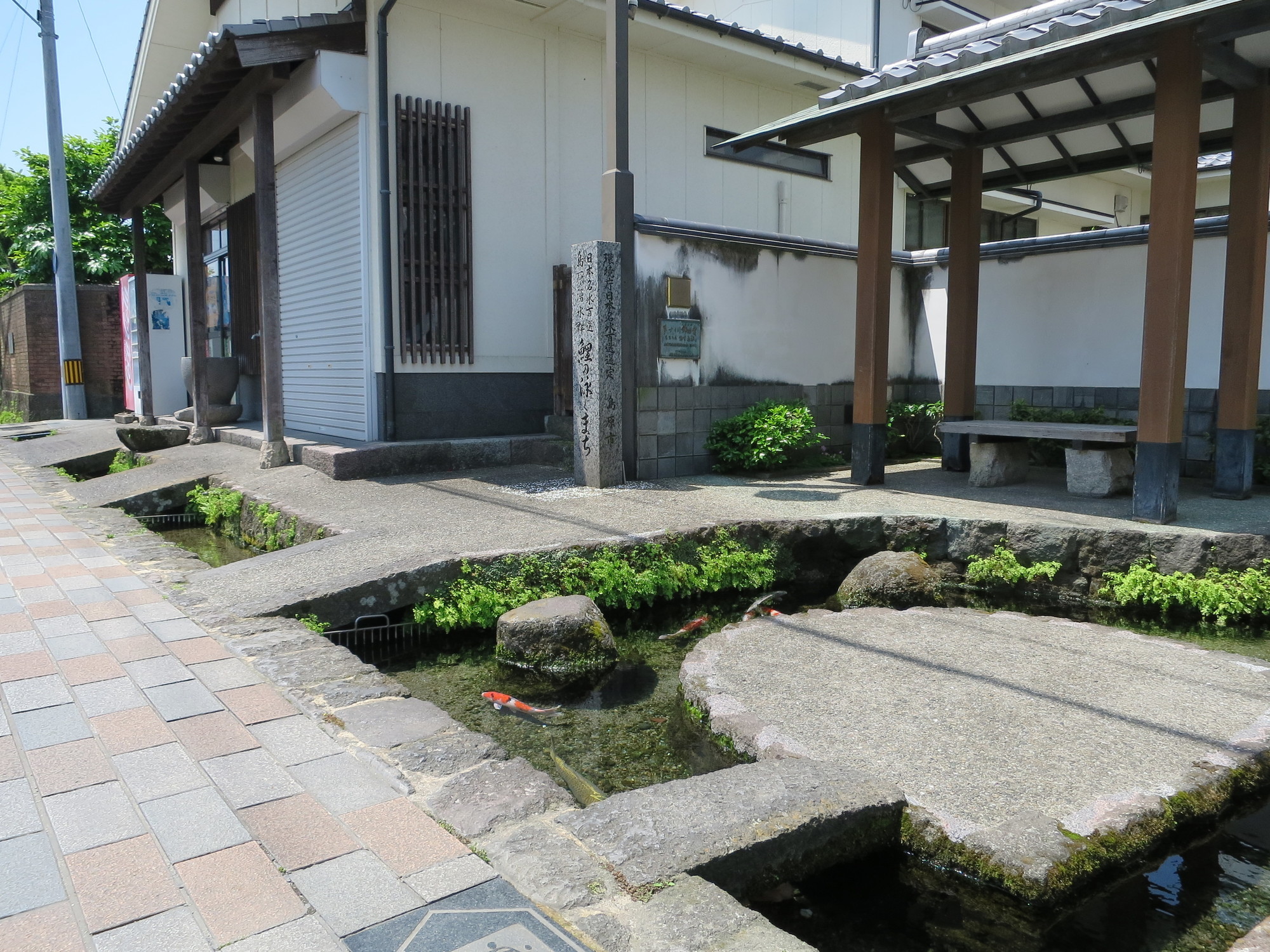 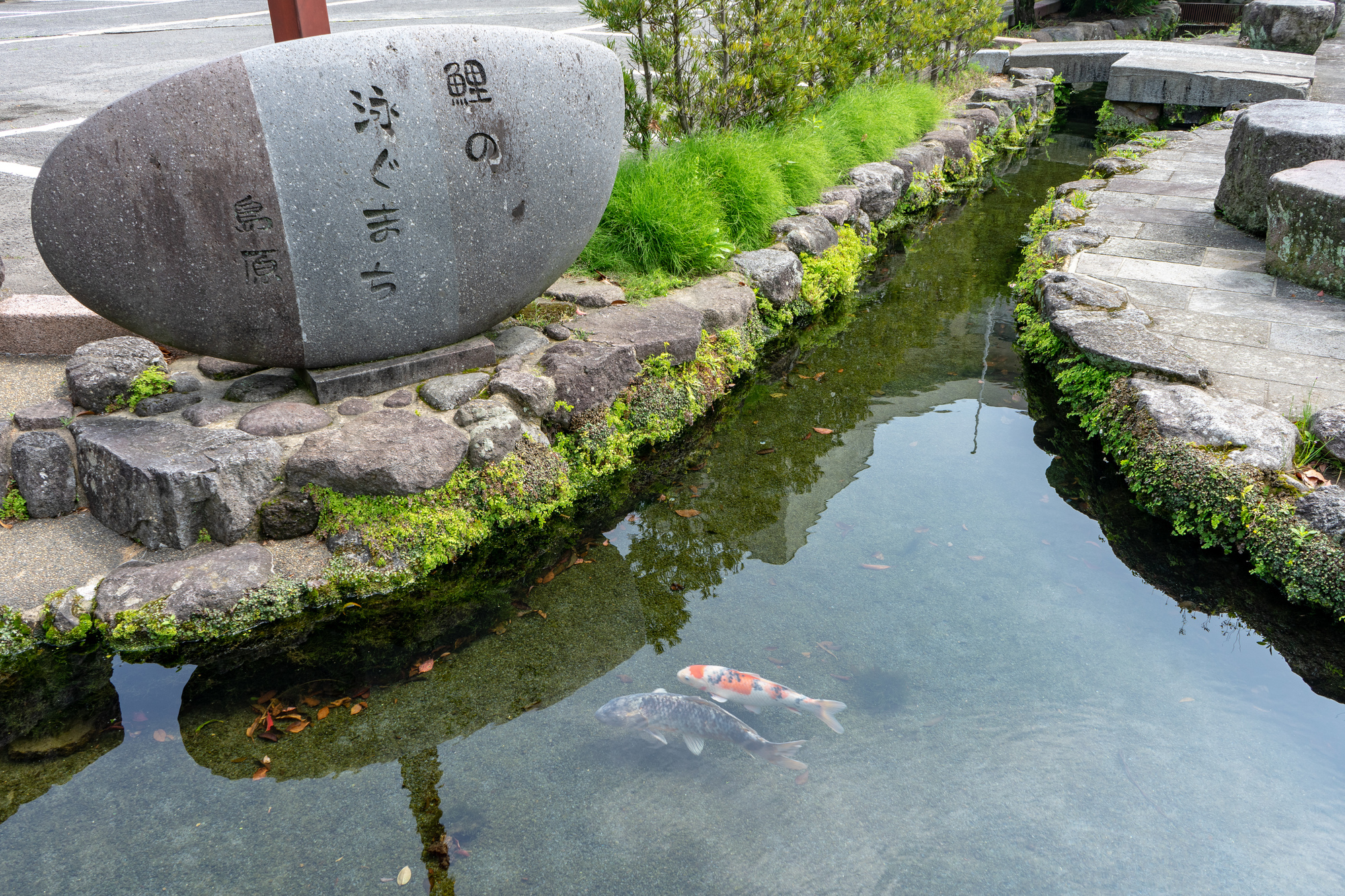 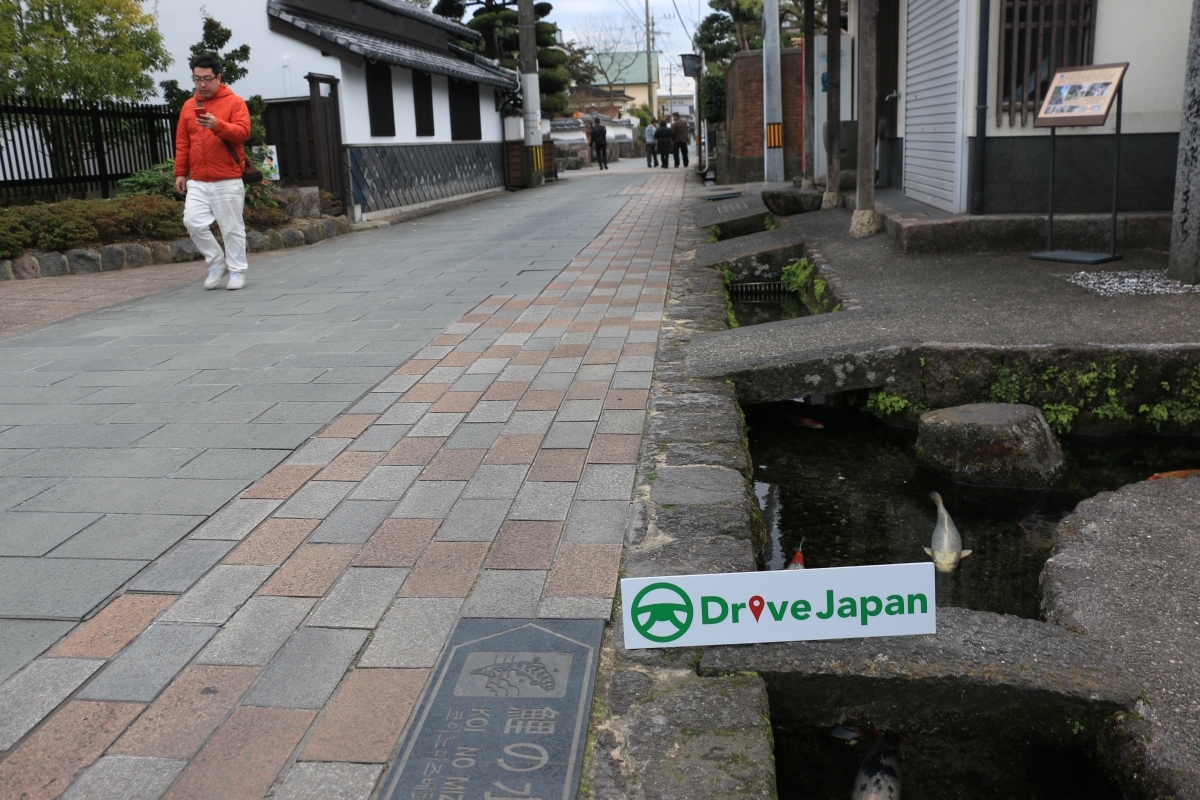 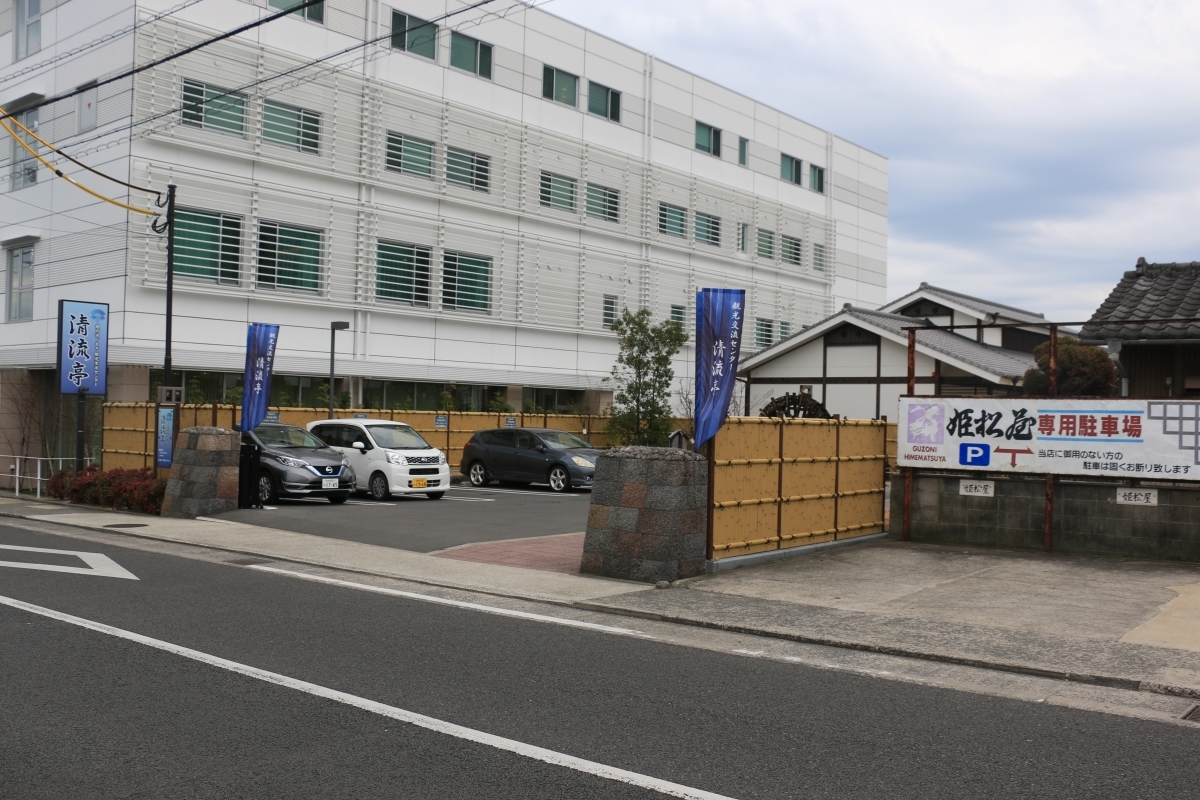 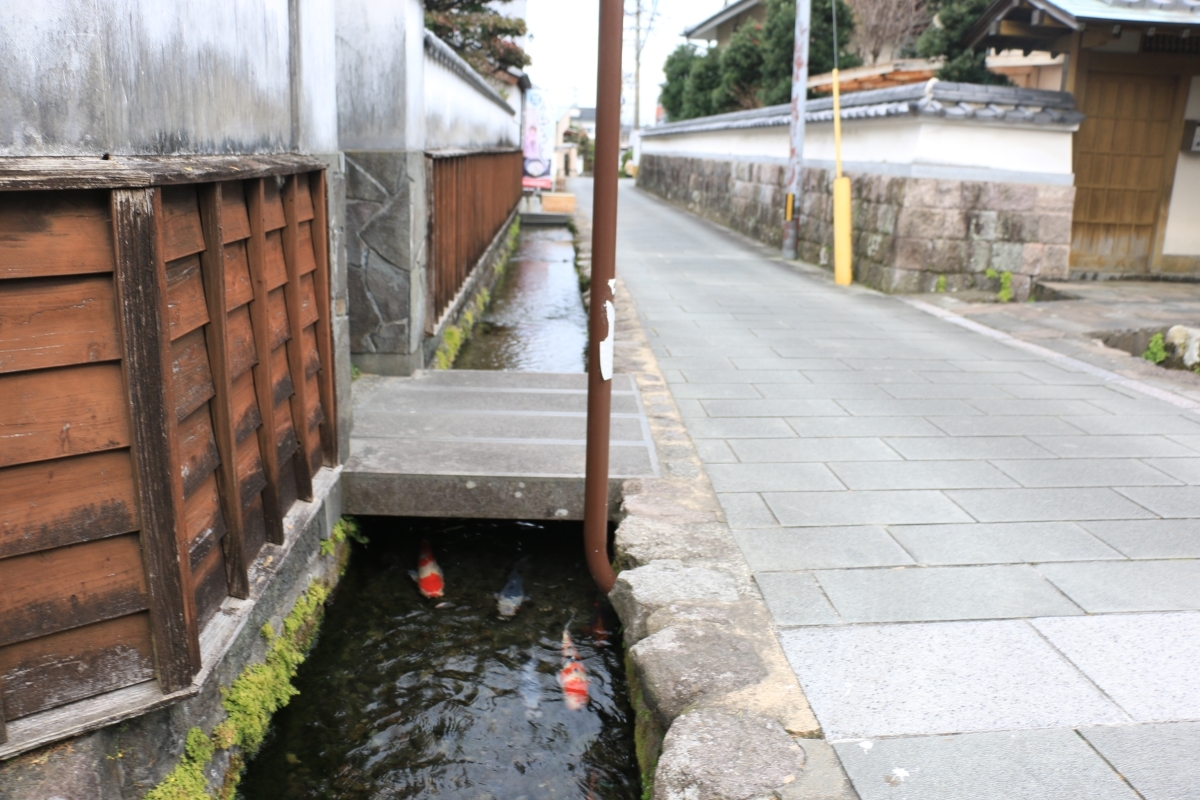 The city of Shimabara(島原) is blessed with multiple natural resources and delightful spots to admire such as the various spring water. Located within the town’s streets, the City of Swimming Carp is a relaxing place to go and has been remarkably maintained by local people.

In this area of the city called Seiryutei, the streets are bordered with small canals with clear and limpid water where numerous and colorful nishikigoi carps are swimming freely. By walking around these vibrant streets, you can also find various springs and water garden that truly are havens of peace such as the Shimeiso Spring Garden(湧水庭園 四明荘). It is a recommended destination to visit if you are looking for a relaxing moment in a traditional Japanese atmosphere.

Advice:
-Please note that the MAPCODE is for the ”Tourism Exchange Center Seiryutei (観光交流センター清流亭)”. Travelers can park there for free and then can walk around the City which is rather small.