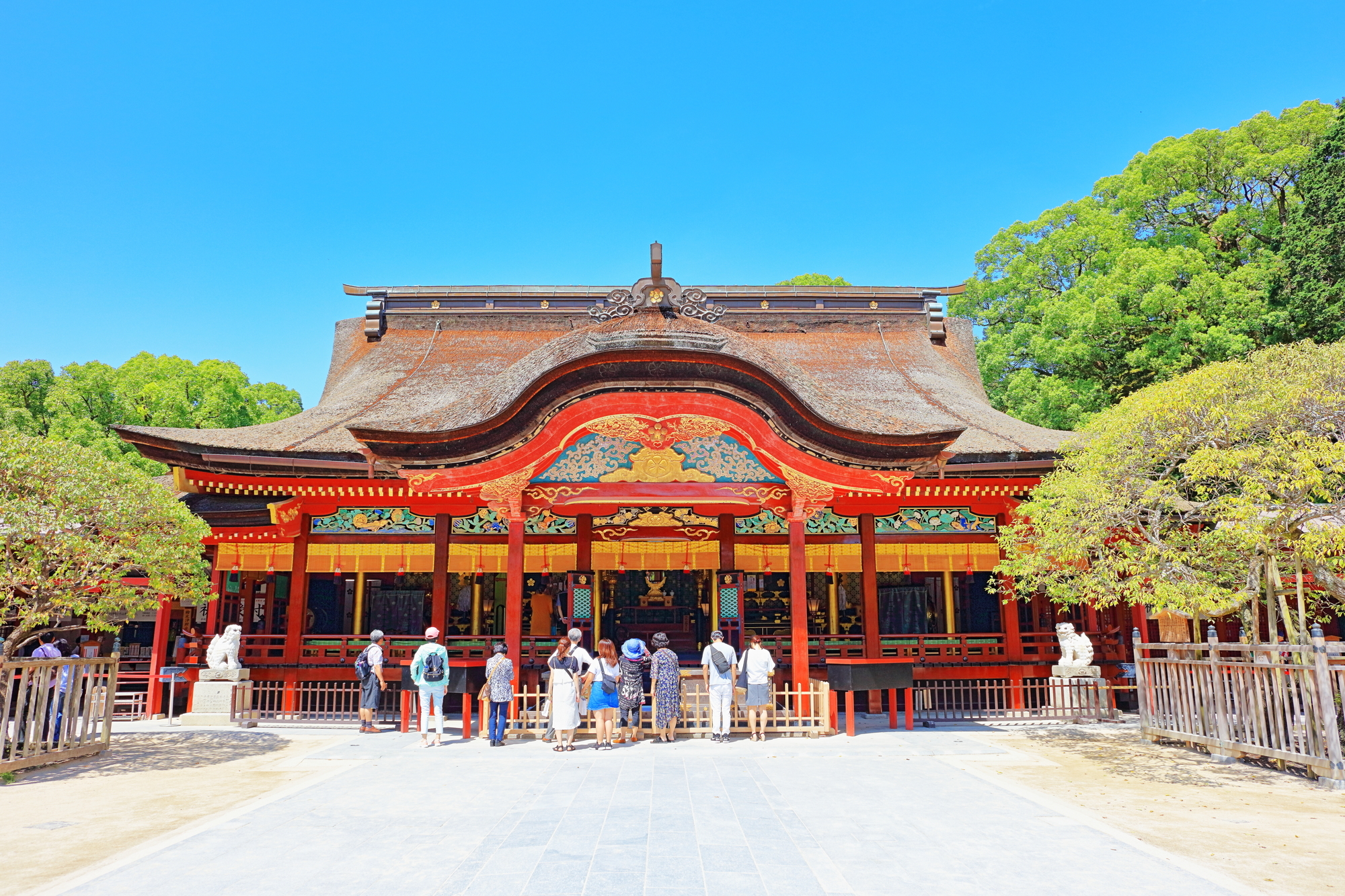 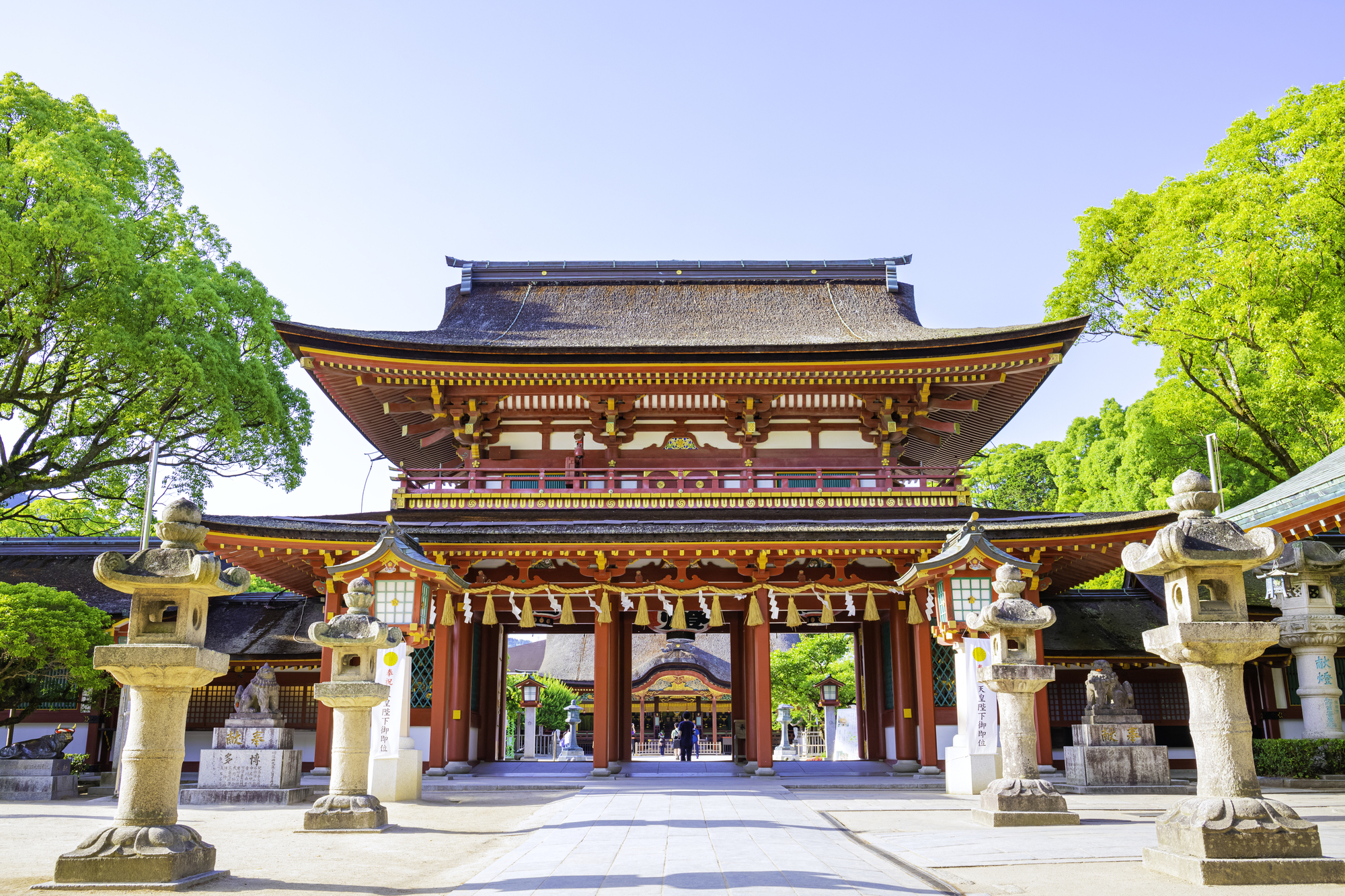 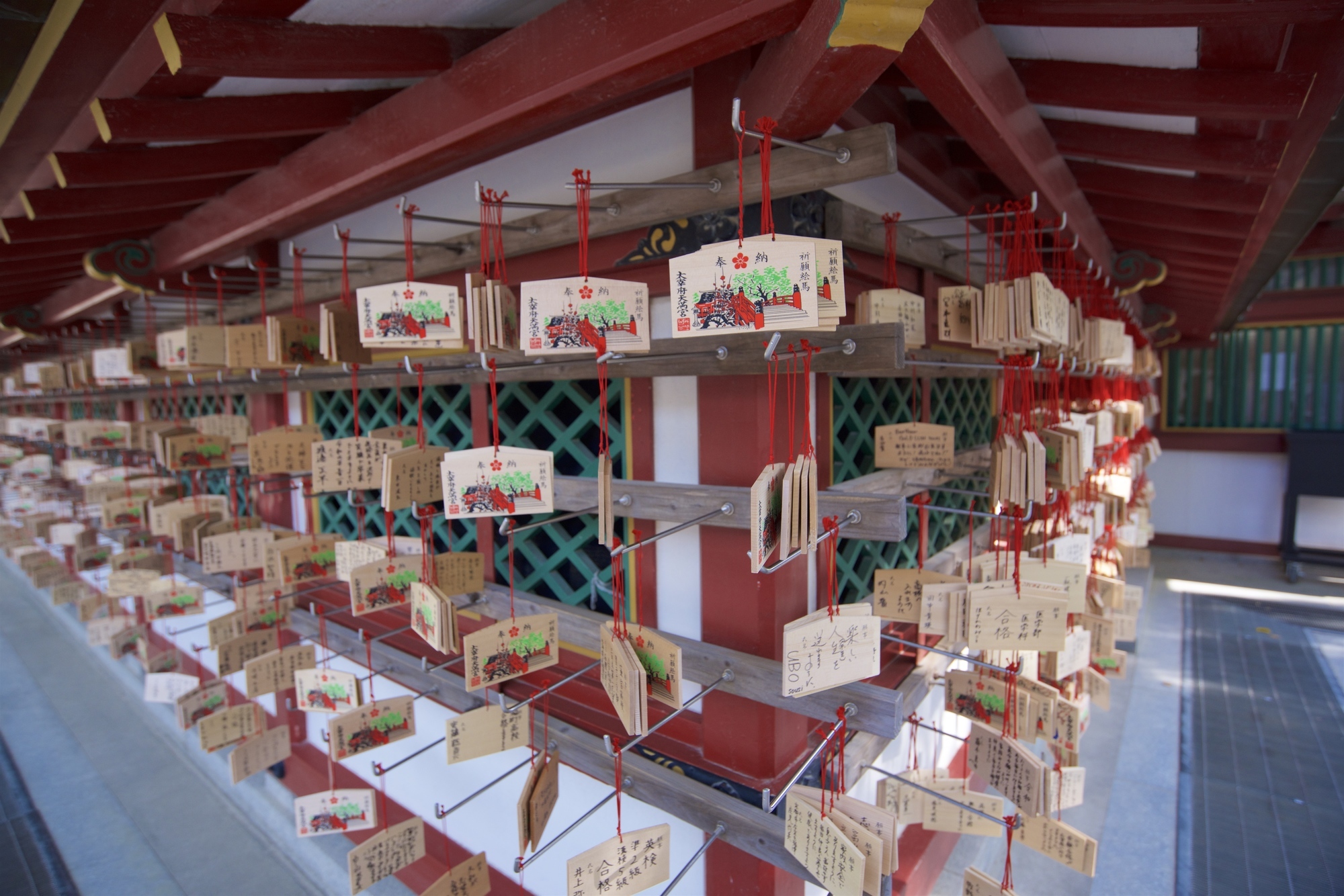 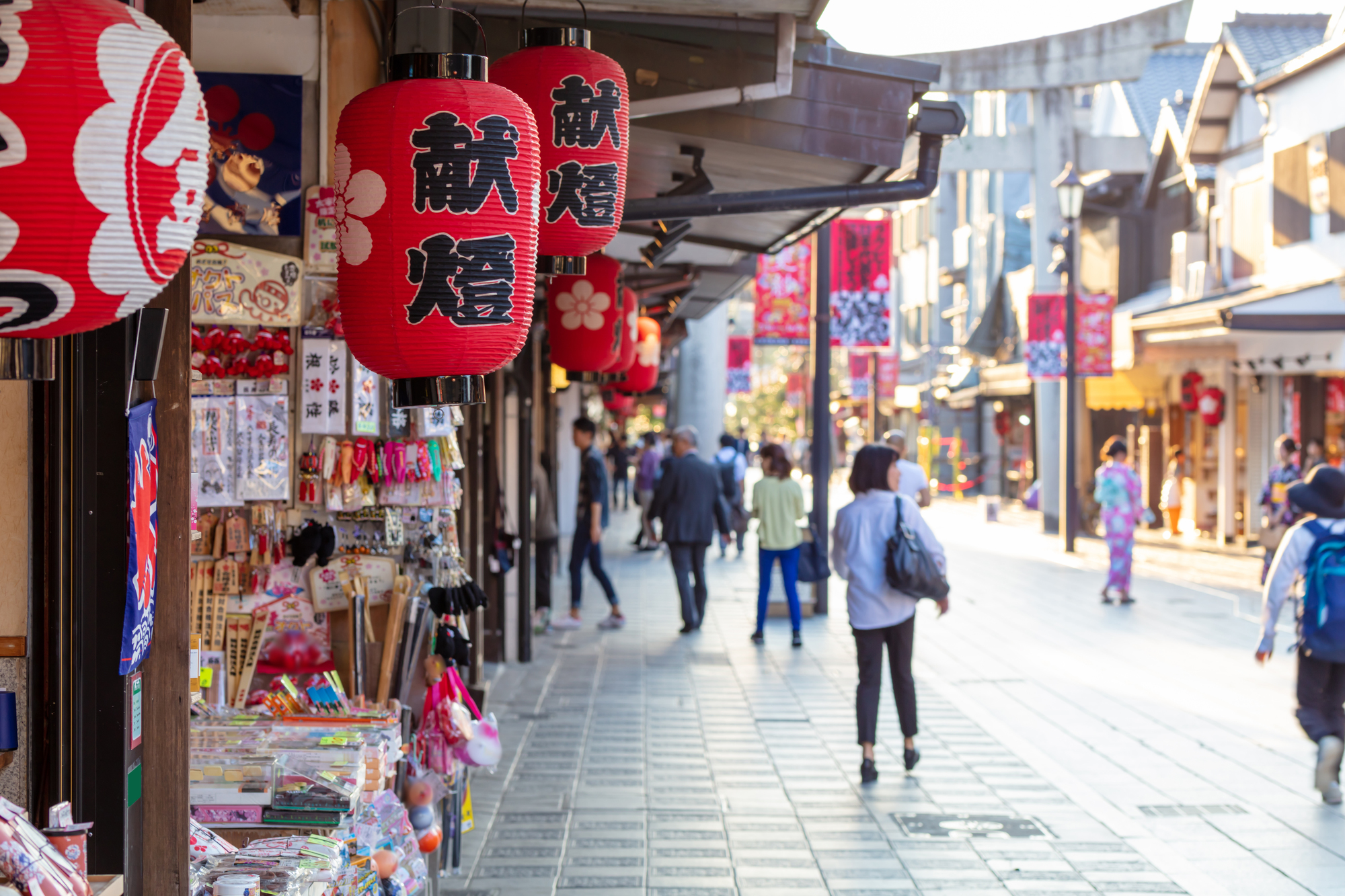 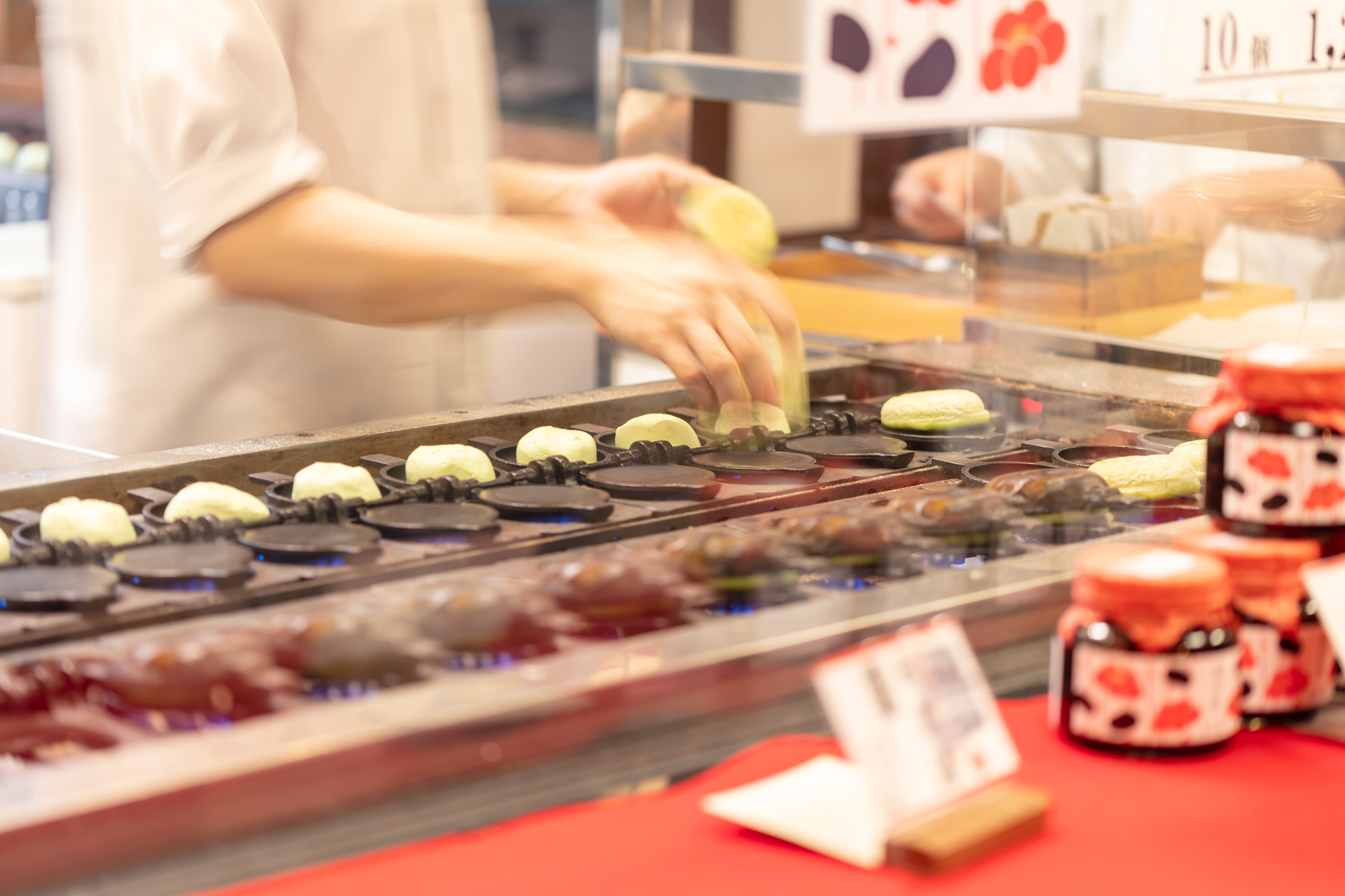 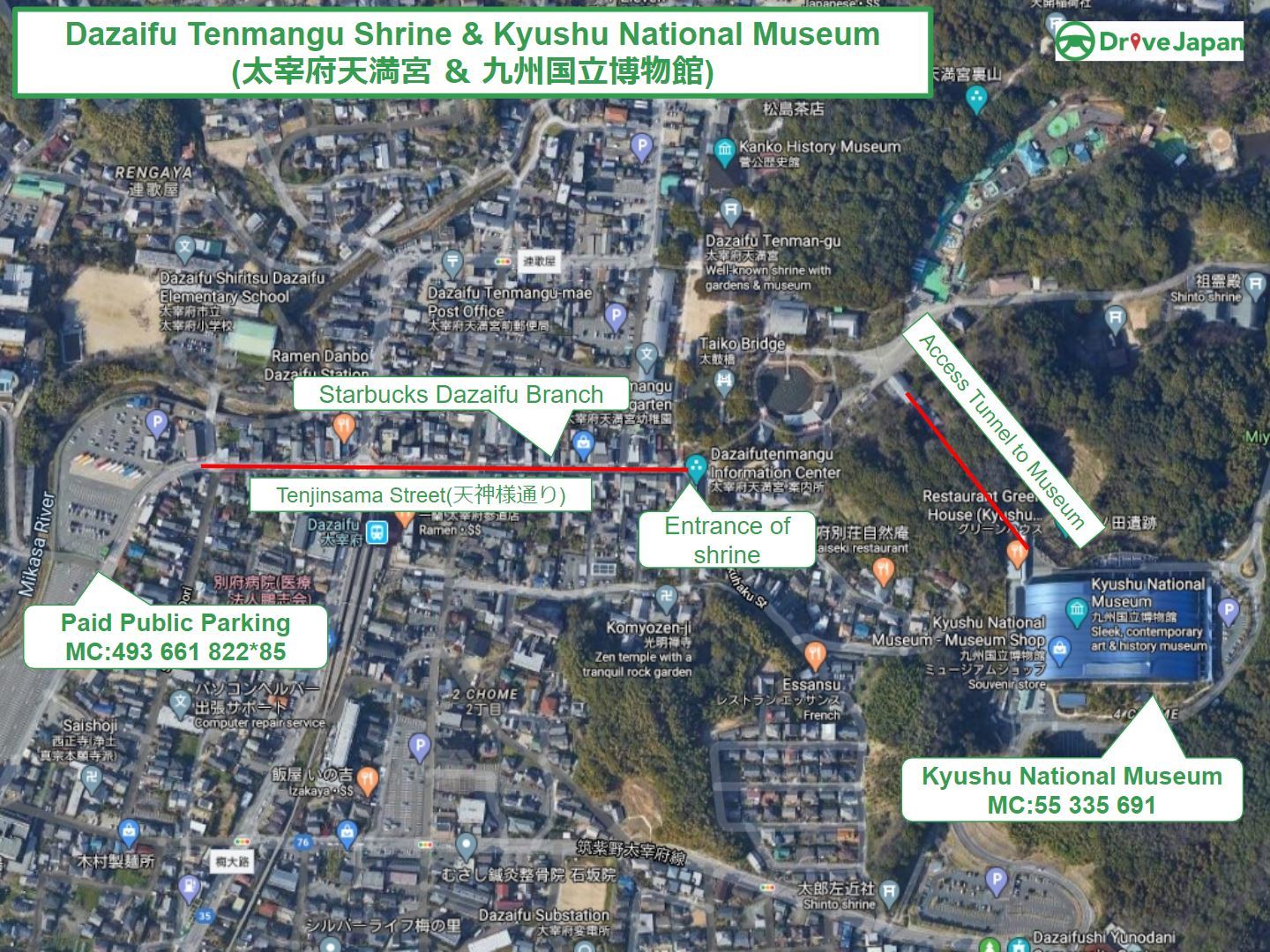 You can visit one of the most important shrines in Japan, popular with students as it is regarded that Tenmangu shrines are dedicated to the spirit of a great Scholar Sugawara Michizane(菅原道真), dating back from 1591. As you set off through the torii gates to the main building called Honden, you cross beautiful red bridges and a few ponds you can take pictures of. You can wonder around the plum tree that is believed to be a favorite of Sugawara Michzane before heading to the museum or the line of shops to pick yourself or loved one some souvenirs. It not only contains one museum but TWO museums, both displaying very different aspects of the historical events and shrine treasures. It is possible to access "Kyushu National Museum(九州国立博物館)" from here on foot and you can see how on Drive Japan's Town Map. There is a shopping street called "Tenjinsama Street(天神様通り)" from the parking lot to the shrine. It is also considered as a highlight of the spot because there are many traditional shops. If you are in the mood for coffee there is a "Starbucks Dazaifu Branch-スターバックス太宰府店".