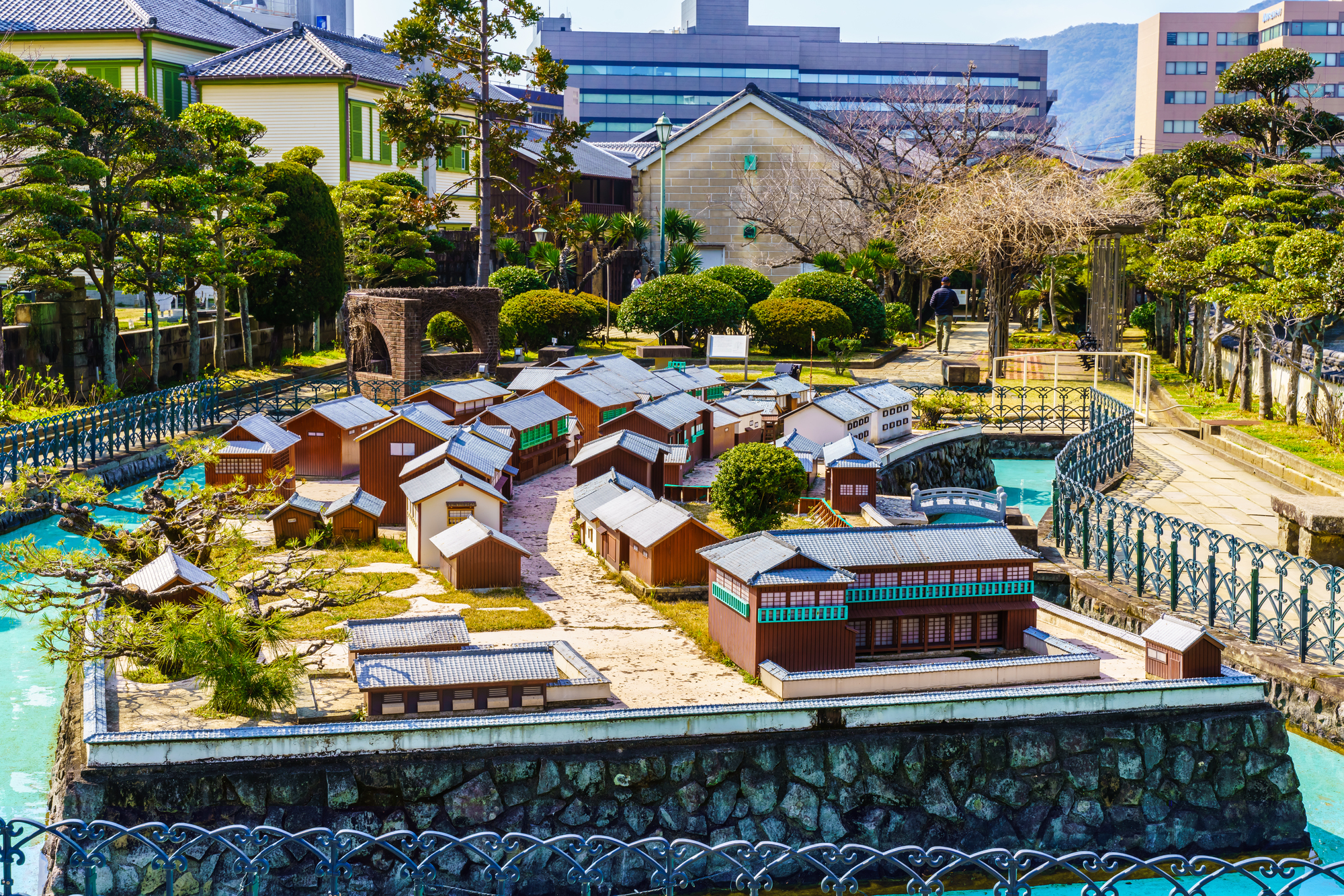 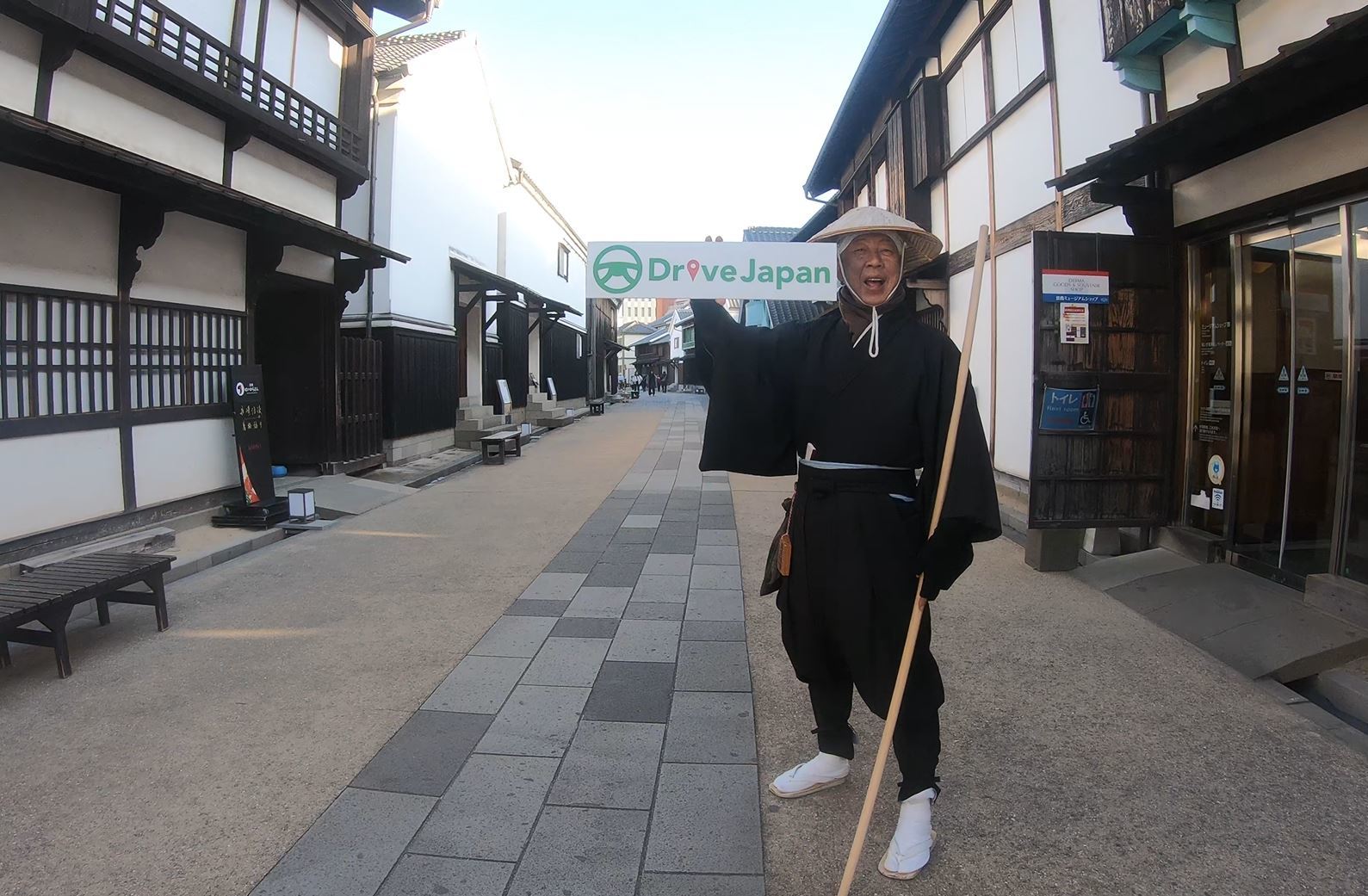 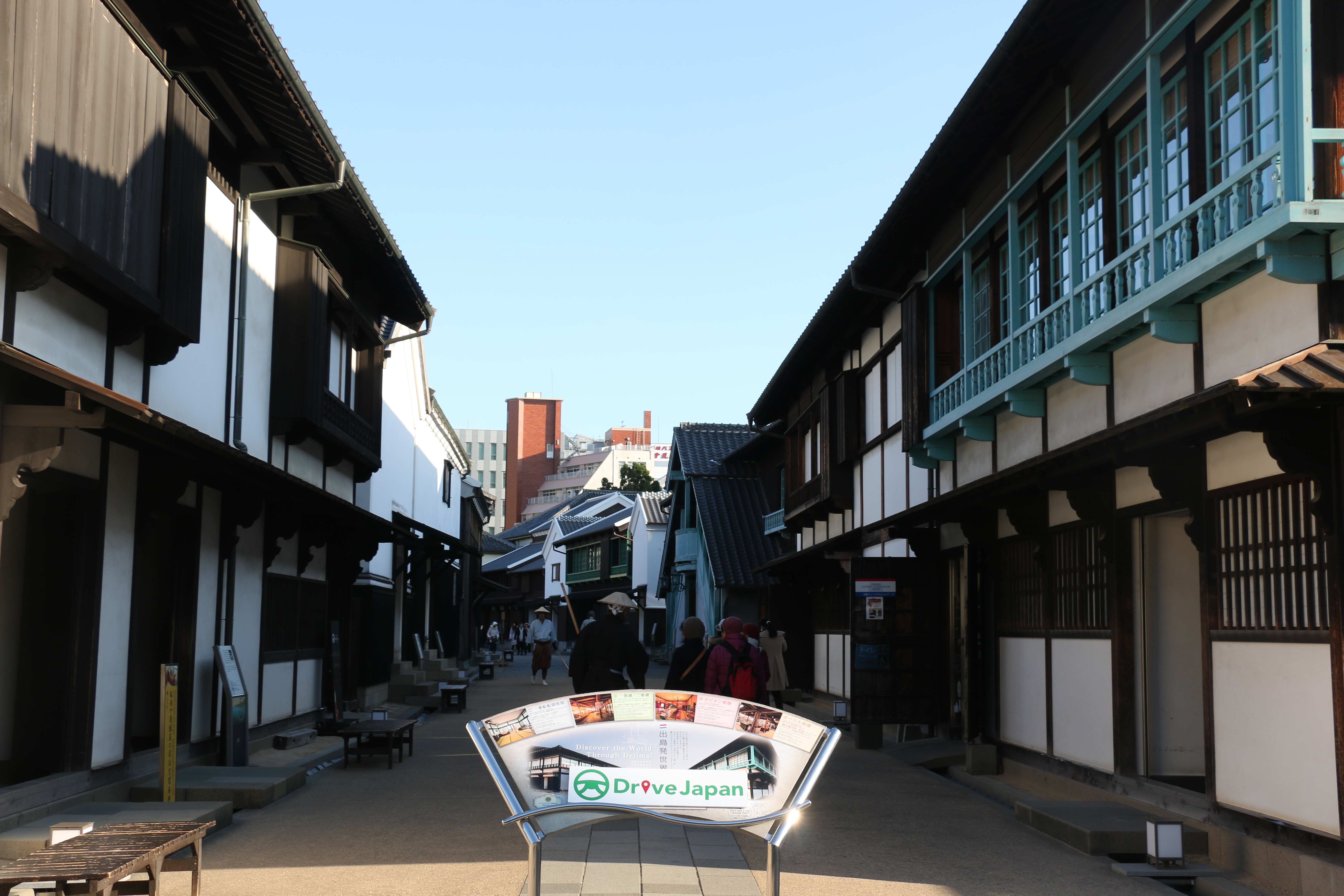 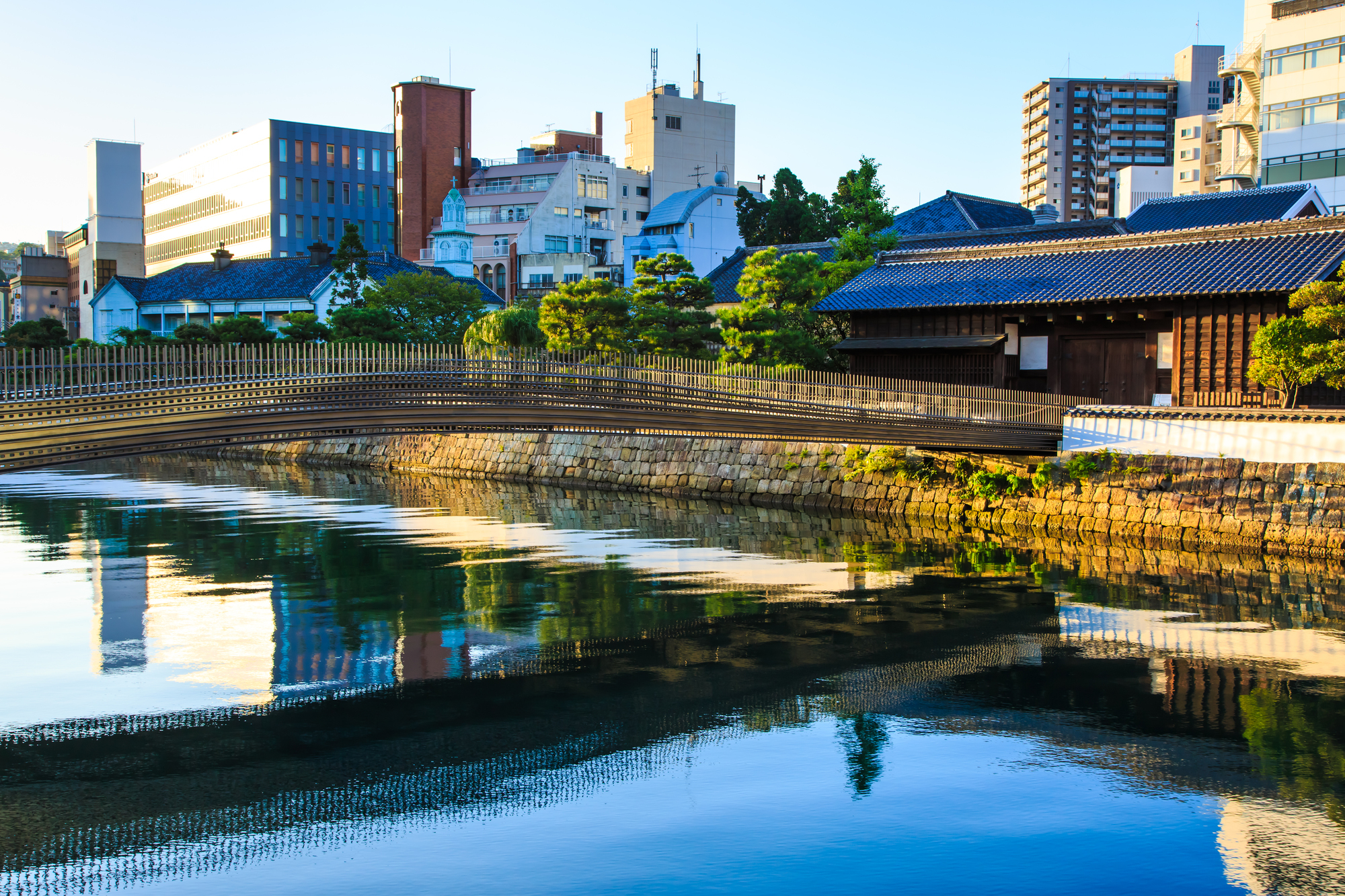 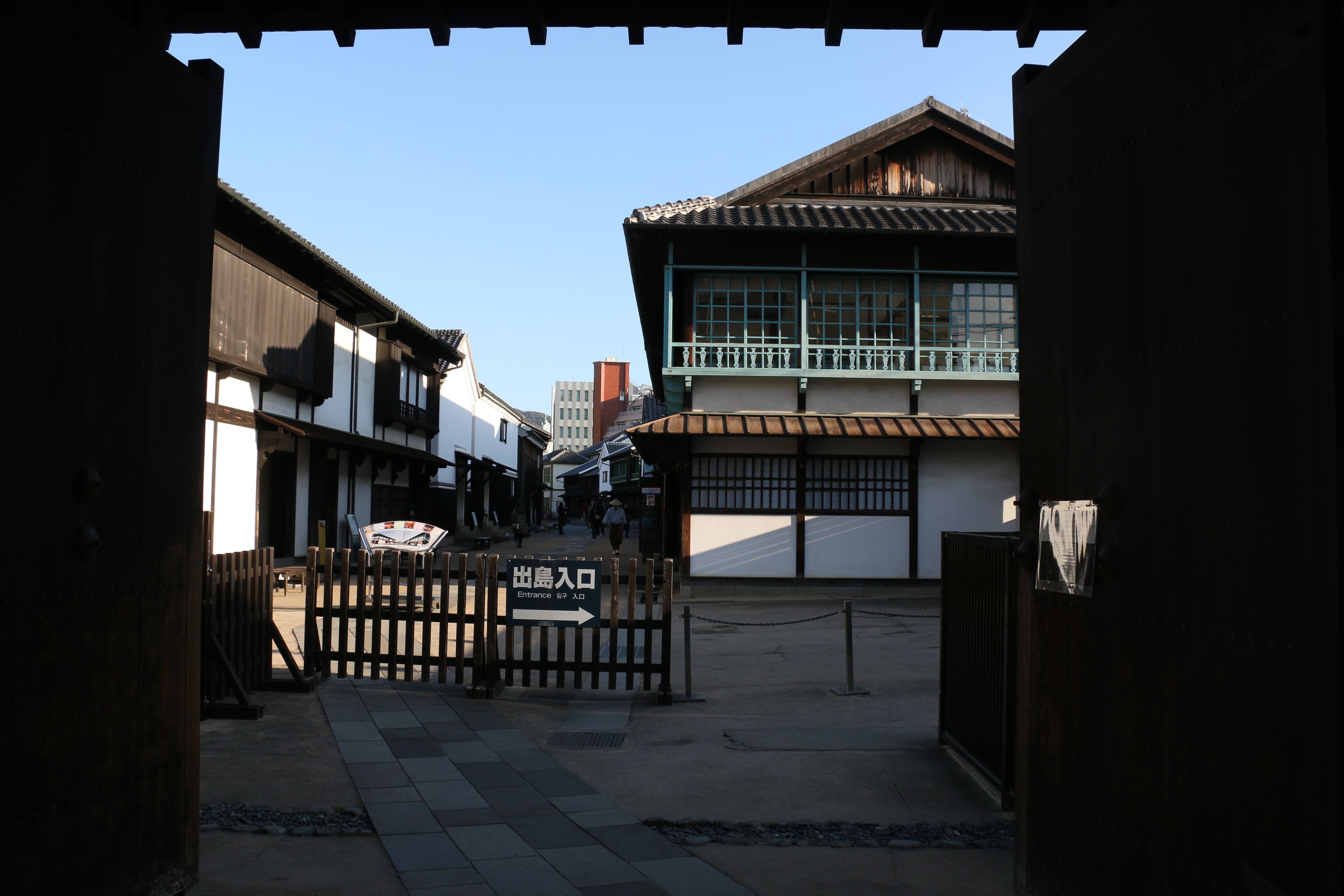 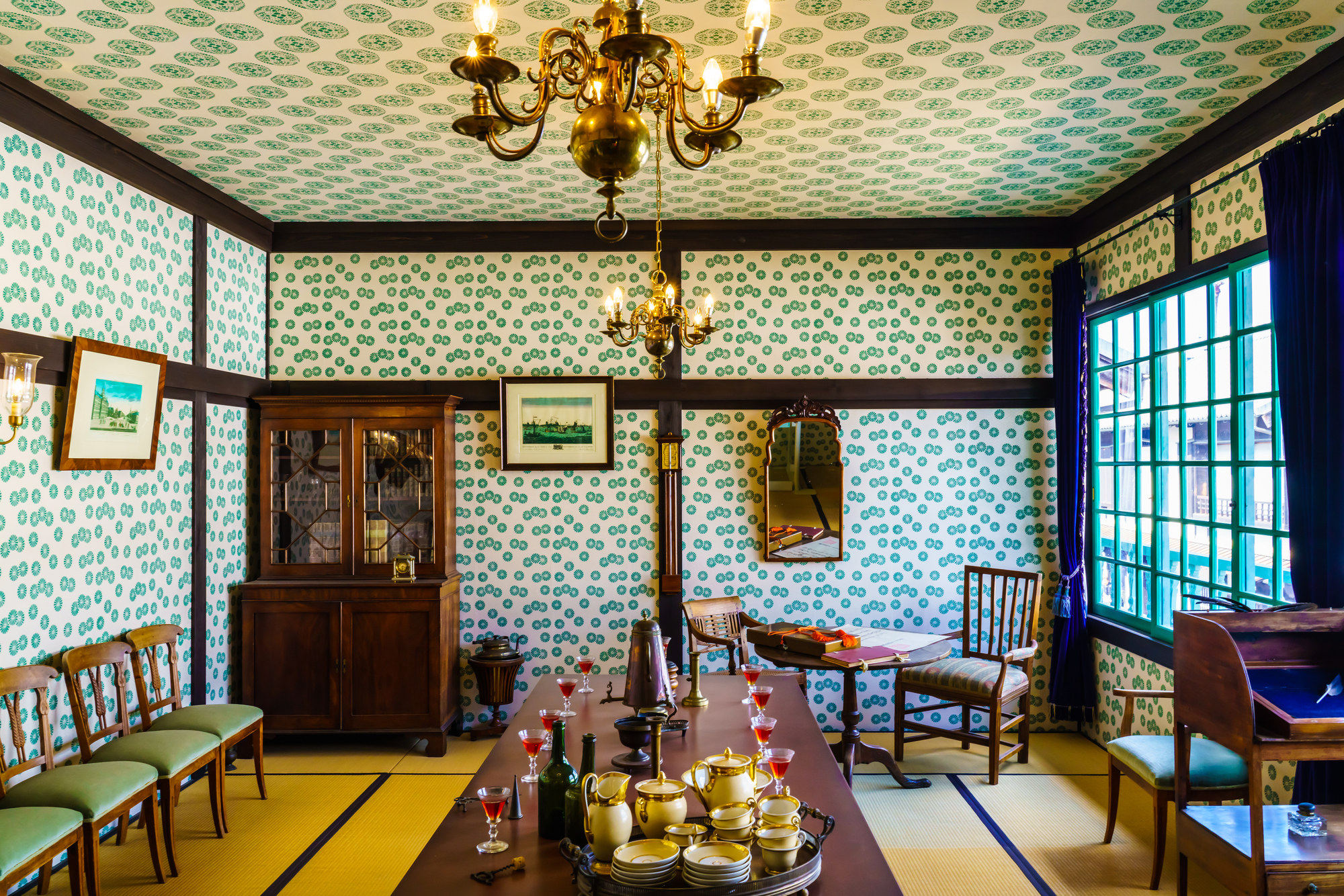 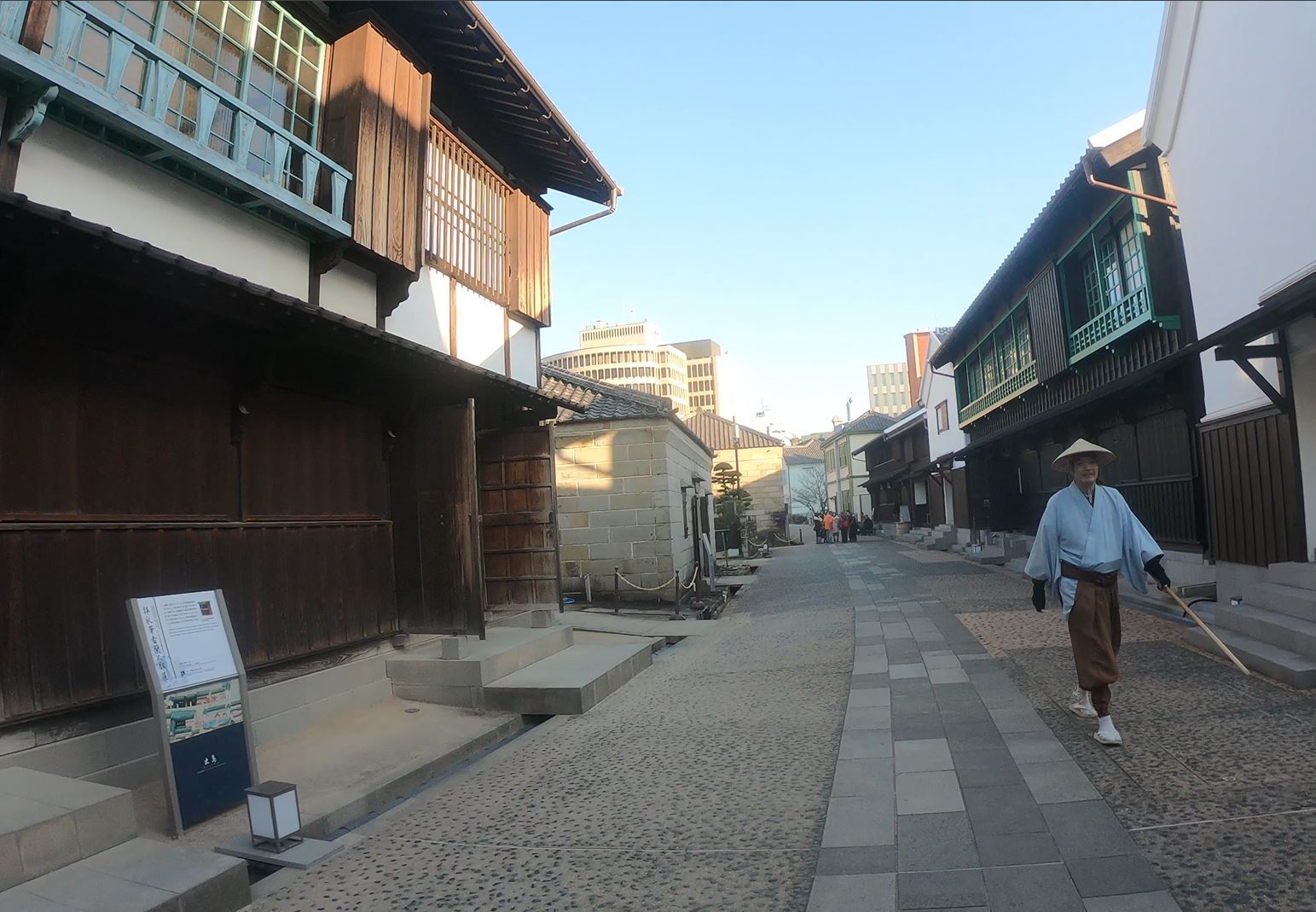 Dejima is an ancient artificial island located in the bay of Nagasaki and is, nowadays, incorporated in the city itself. It was the pillar of trades and exchanges between the Portuguese and then mainly the Dutch with the Japanese. During that period, only Dutch people from the Dutch East India Company had the right to do commerce with Japanese but were forbidden to live anywhere else than on the island.

Najima was mainly constituted of warehouses and houses for the Dutch, but also with habitations for the Japanese officers. In 1922, the city realized the cultural importance of this place, and restauration programs started in 1953. There is currently a new project aiming at restoring both the buildings and the island itself to an advanced degree. Various events take place in the island such as an amazing traditional Kimono Experience. Najime is one of the major historic sites of Nagasaki, this is why we highly recommend travellers to go there.

Advice:
There are no parking on the island itself, so it is required to reach a public one outside the island. In average it costs 100yen every 20 min.