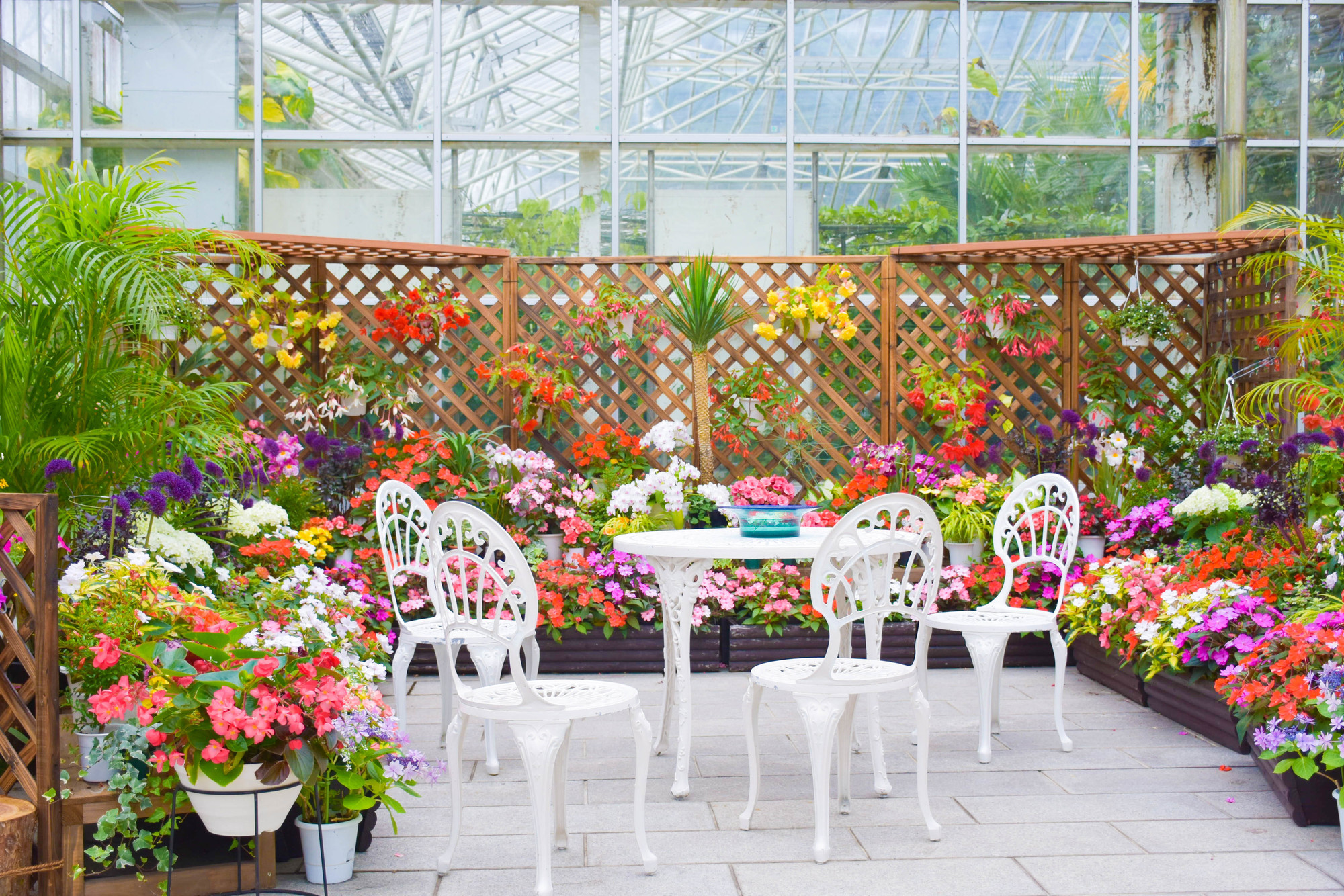 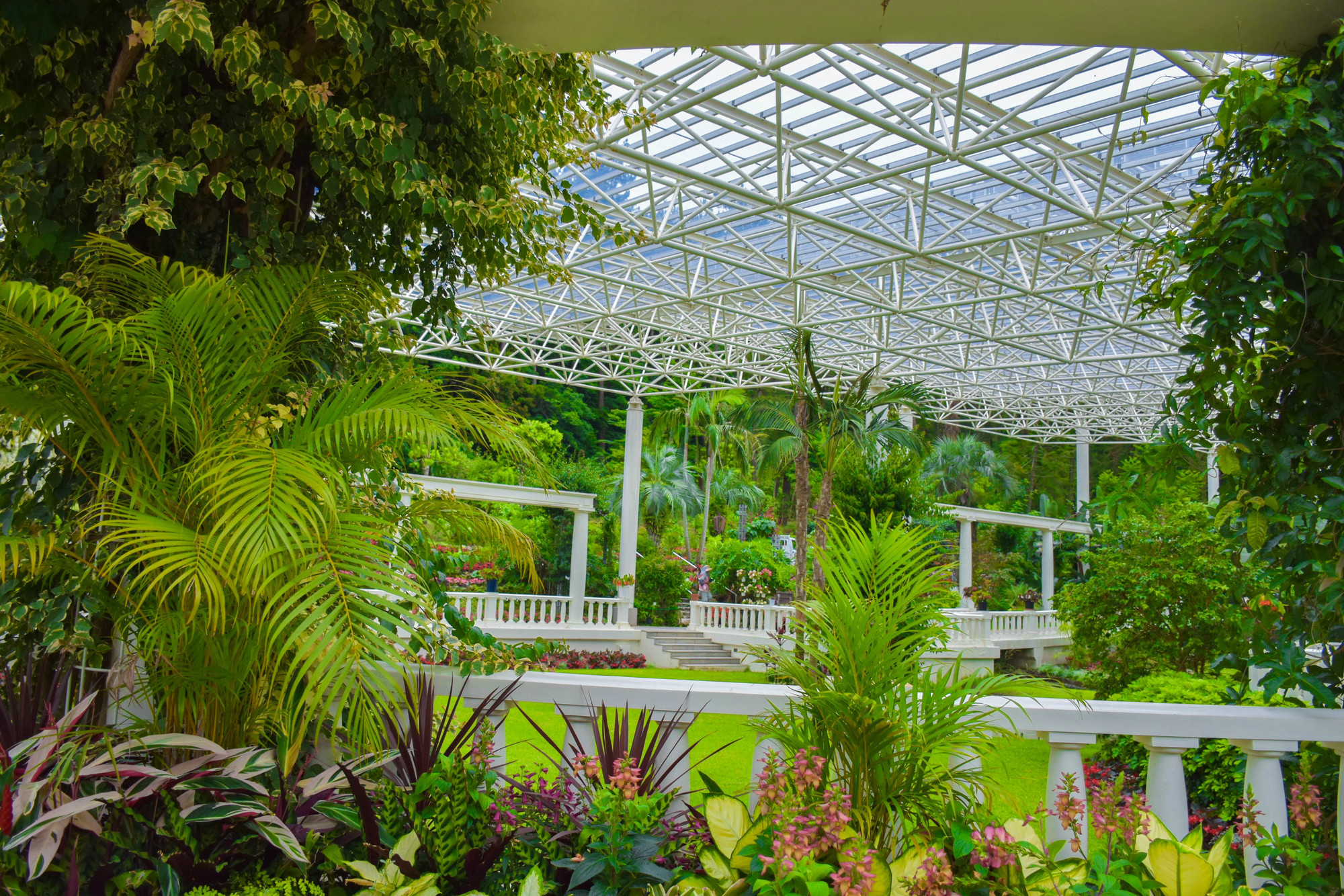 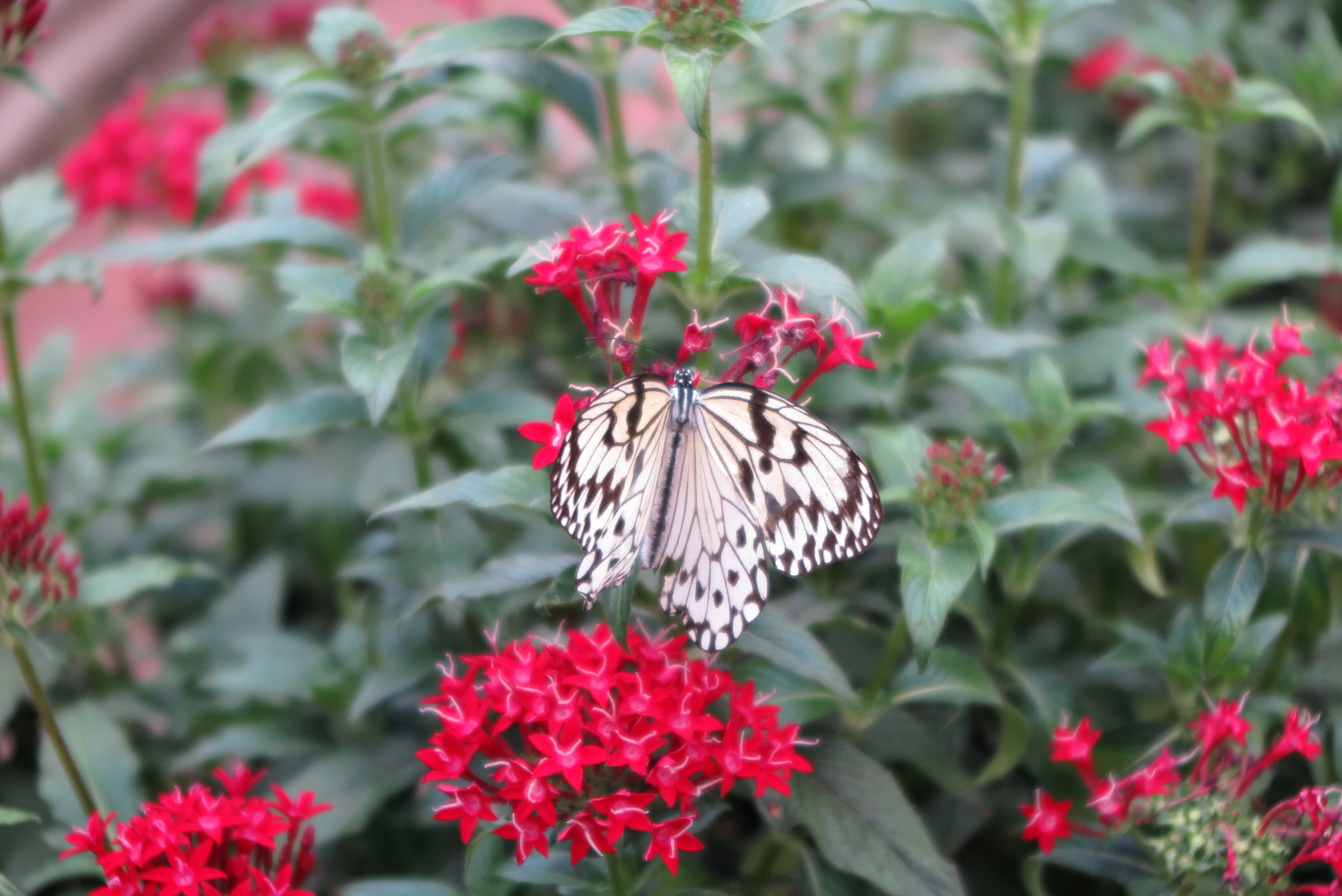 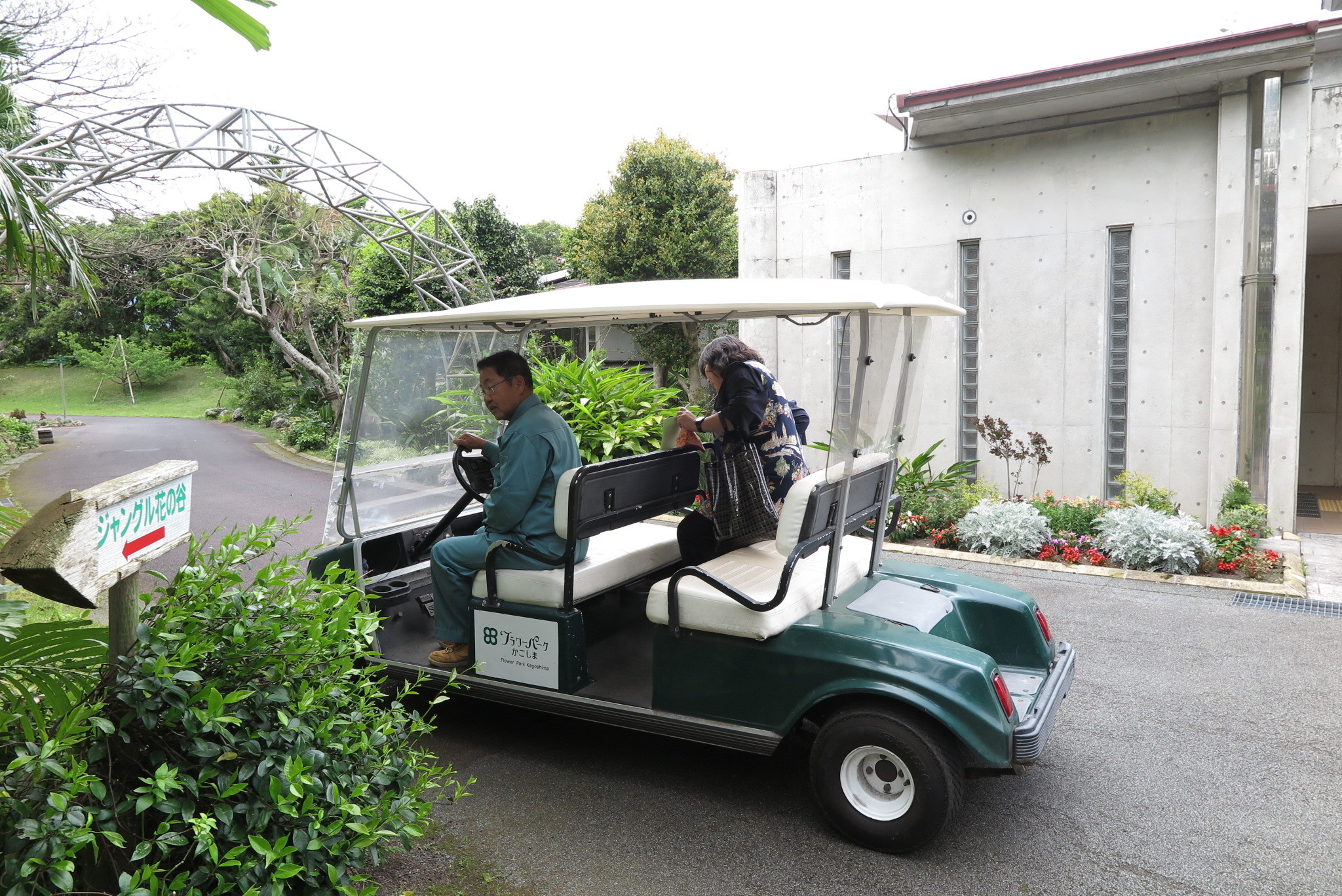 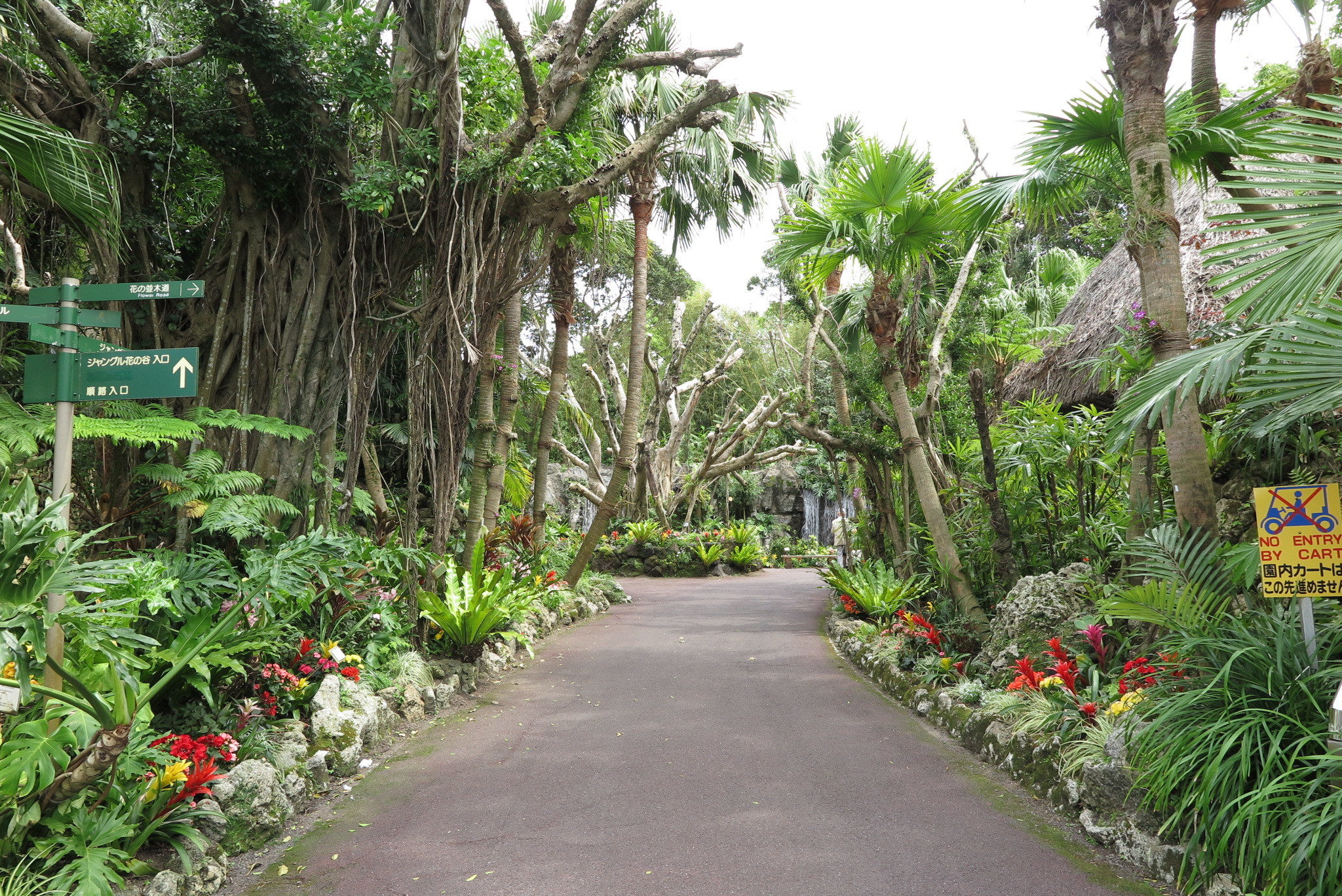 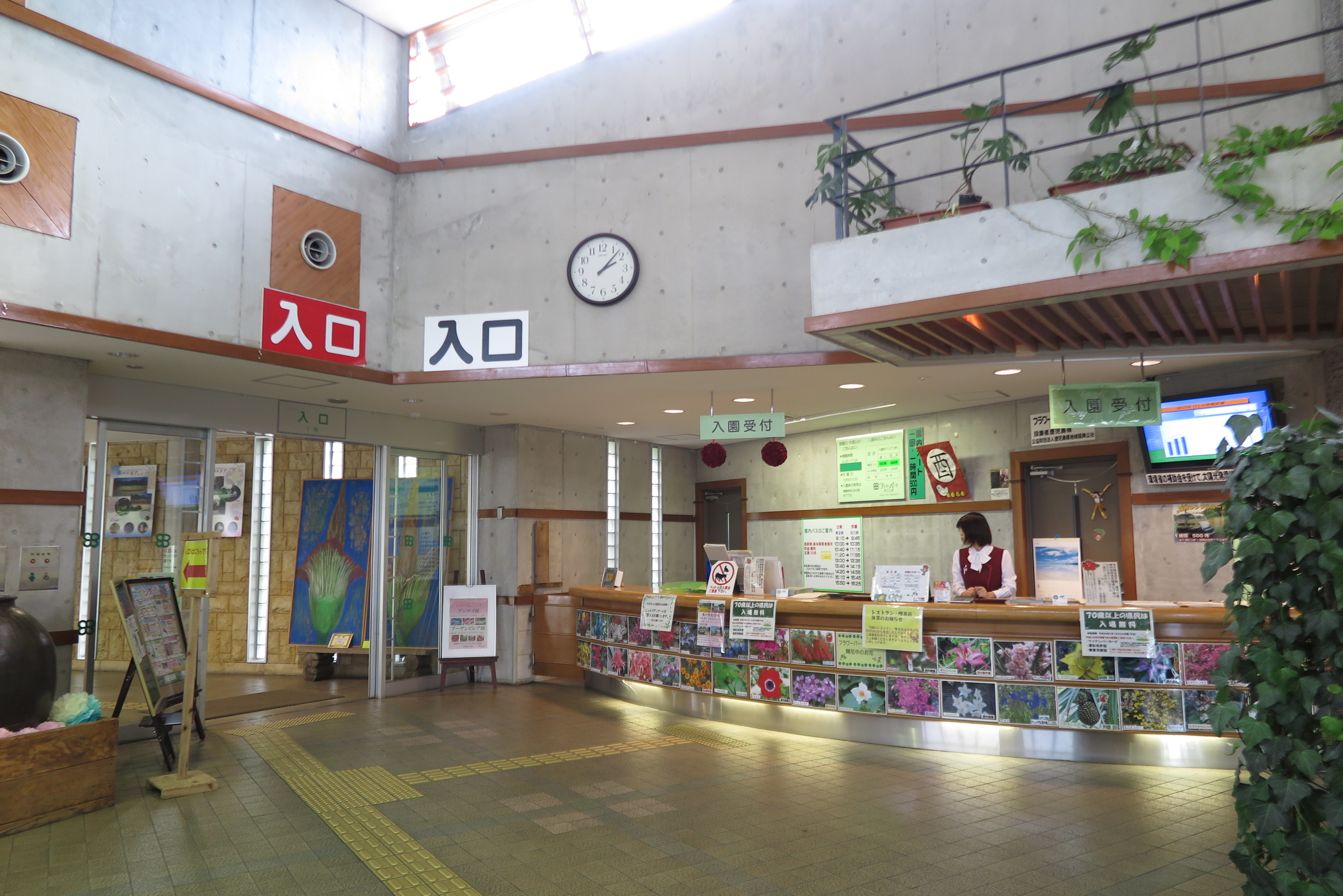 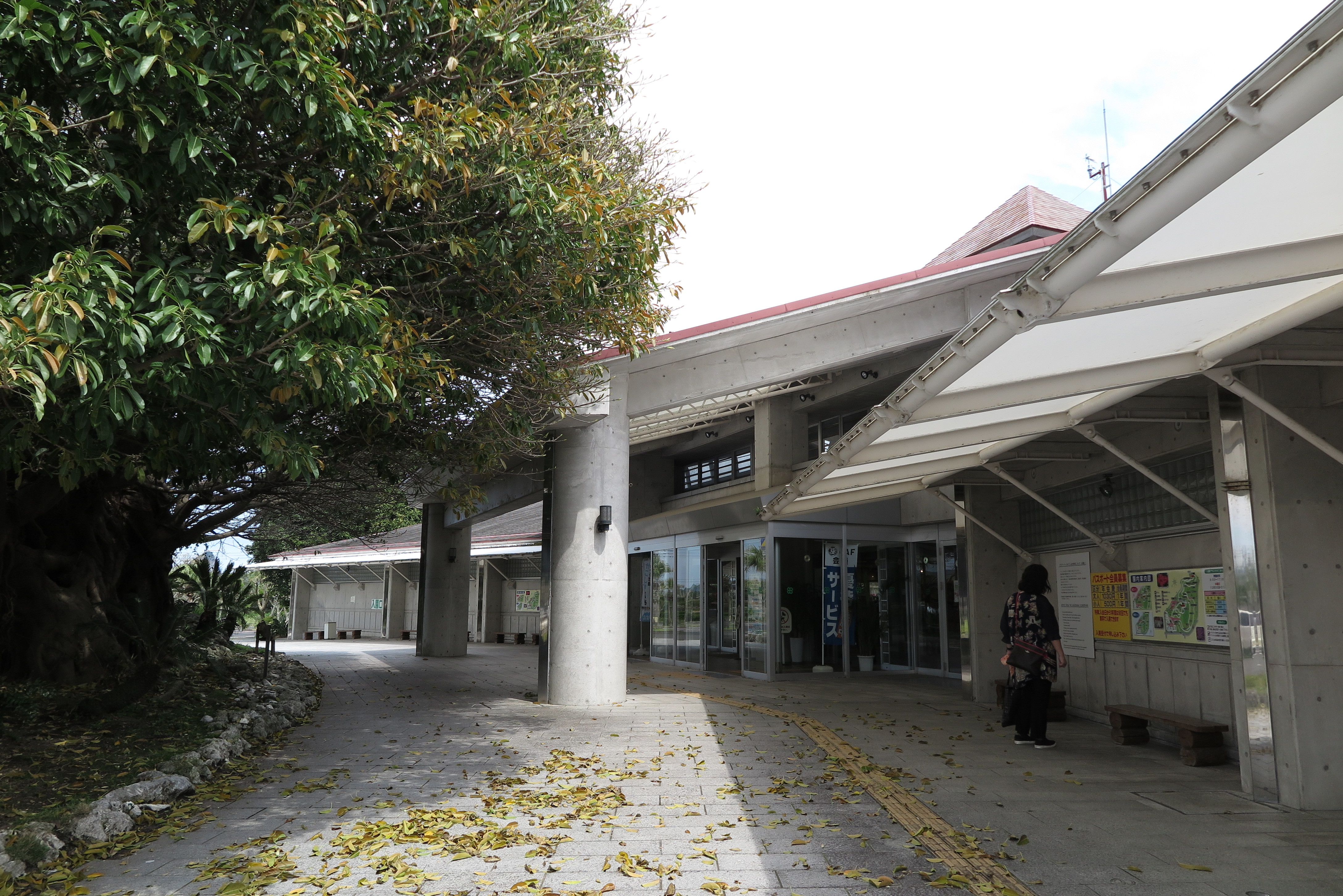 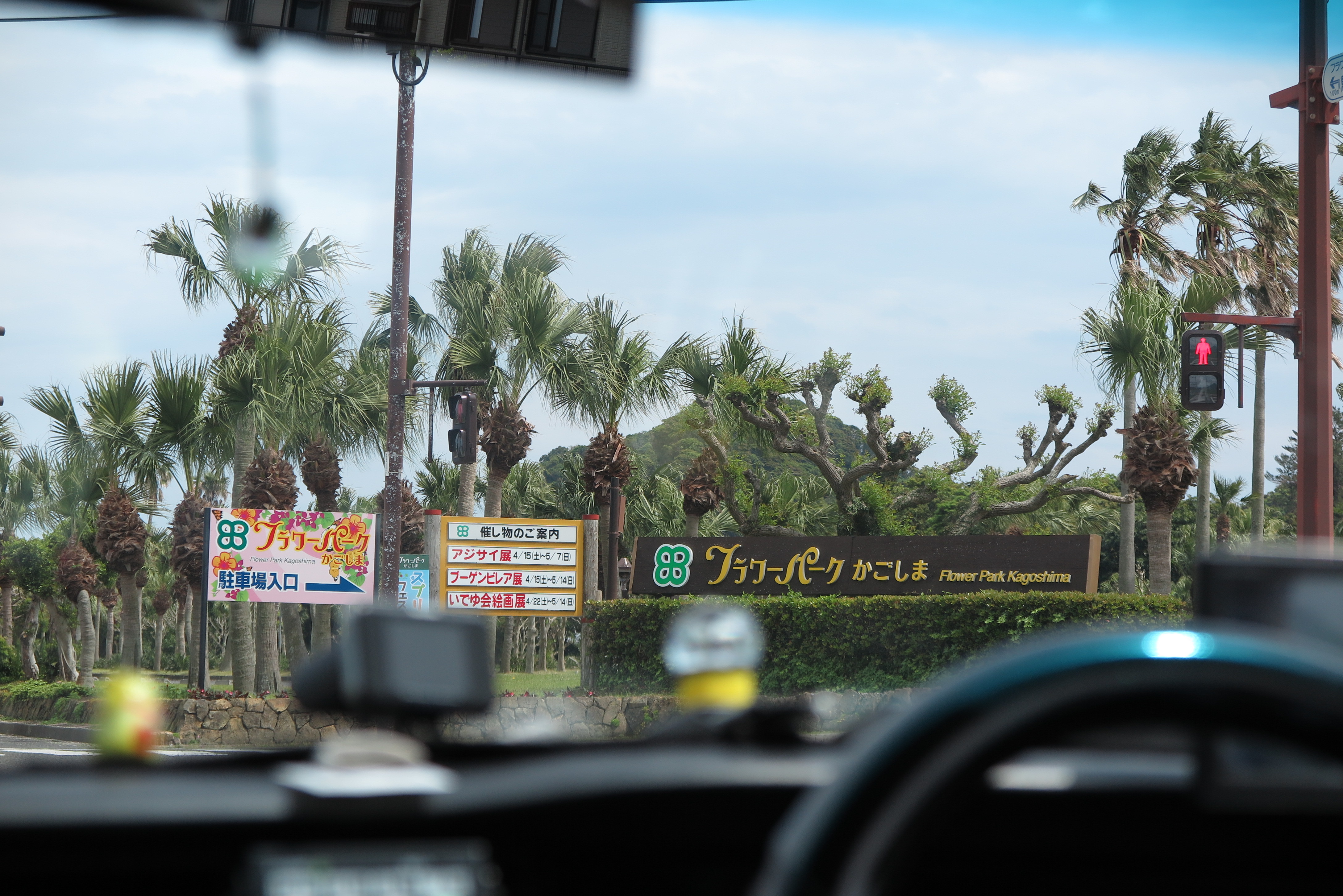 The flower park Kagoshima is located near the southern tip of the Satsuma Peninsula about a Km north of Cape Nagasakibana(長崎鼻). It is a large, attractive park with about half a million plants of more than 2400 different varieties. There are some impressive lookout points that give views into the coastline and allow visitors to enjoy the feel of the ocean wind.

Advice:
The park stretches along the coast for about 500 meters, covering about 3 km of walking trails. There is a free shuttle bus that travels through the park in a loop with departures ever 40 minutes. For 500 yen per hour, it is also possible to rent a cart and travel around at your own pace.