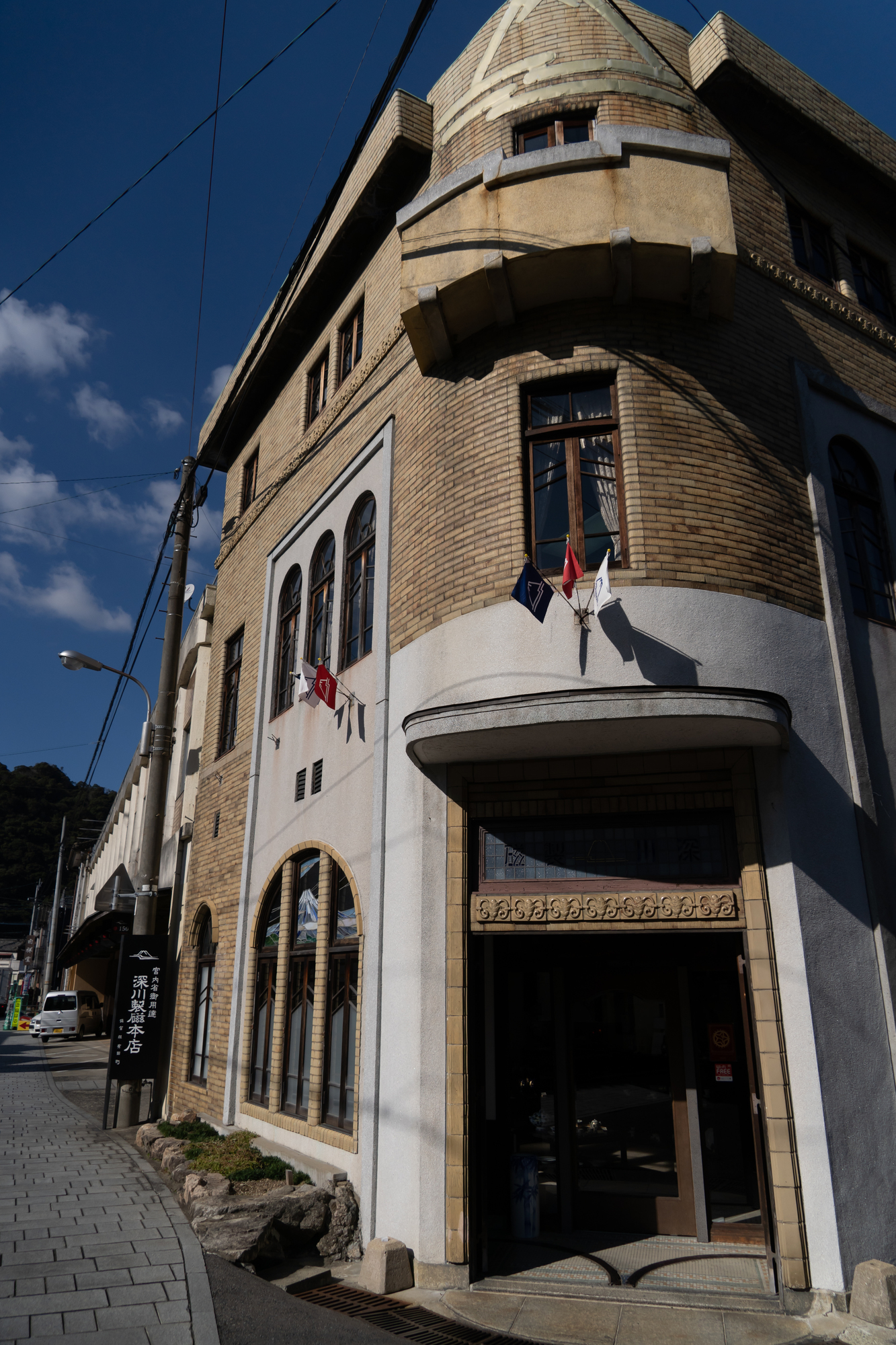 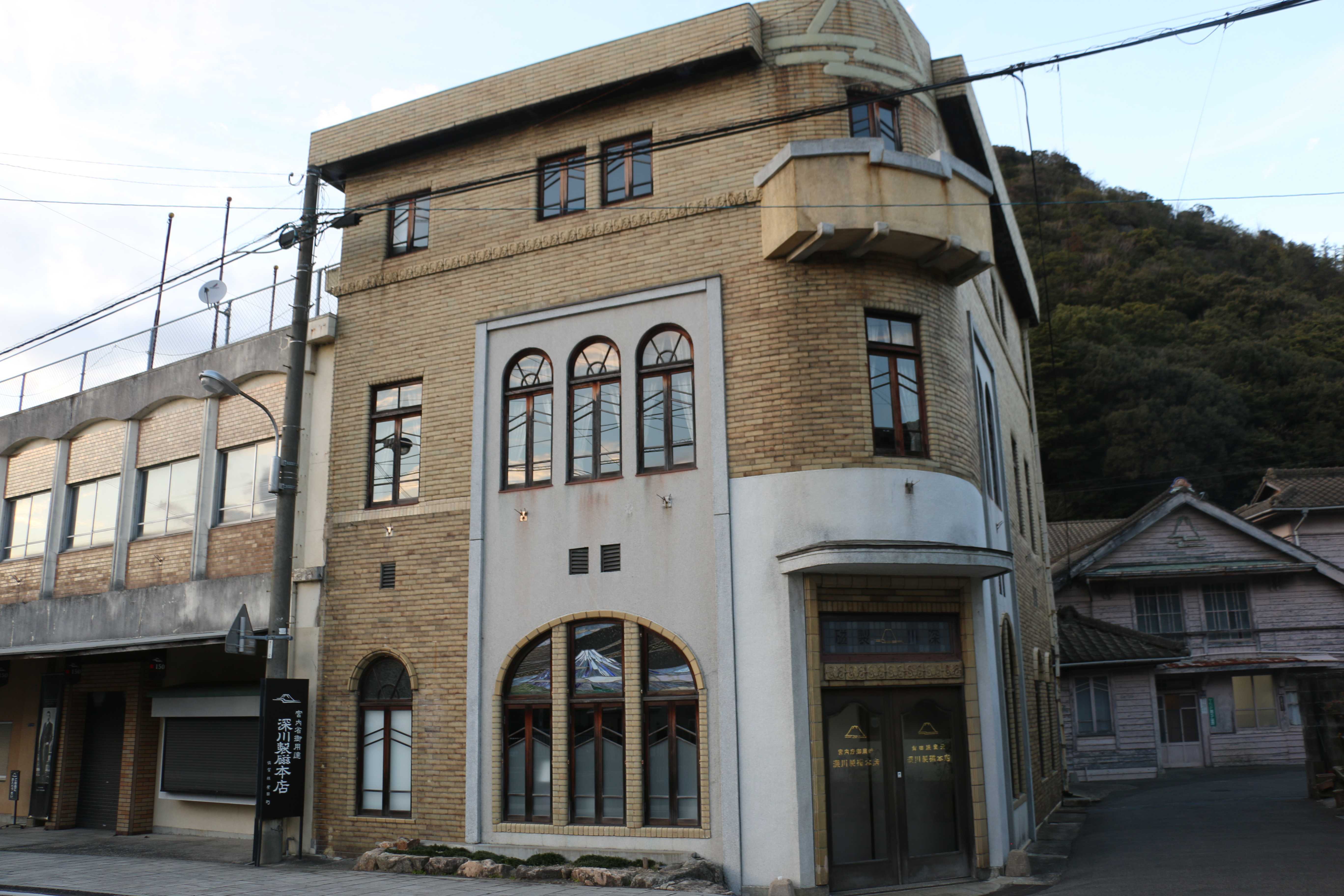 Fukagawa Seiji is a unique museum in Arita whixh is the birthplace of Japanese Porcelain. Starting in the 17th century, porcelain became an influencial industry, in which the Nabeshima Saga clan were specialized in. It is the founder of Fukagawa Seiji, Tadaharu Fukakawa, who first had the desire to intensify the activity abroad so that porcelain can be admired and respected all around the world.

Based on this deep ambition to export the products, the head office is designed to meet and welcome customers globally. The building is iconic thanks to the particular exterior walls outside, and the mosaic floors and stained glass inside. On the first floor you can visit the shop where many masterpieces are disposed but require a reservation. Currently, the main office building is certified as being a strong industrial heritage.