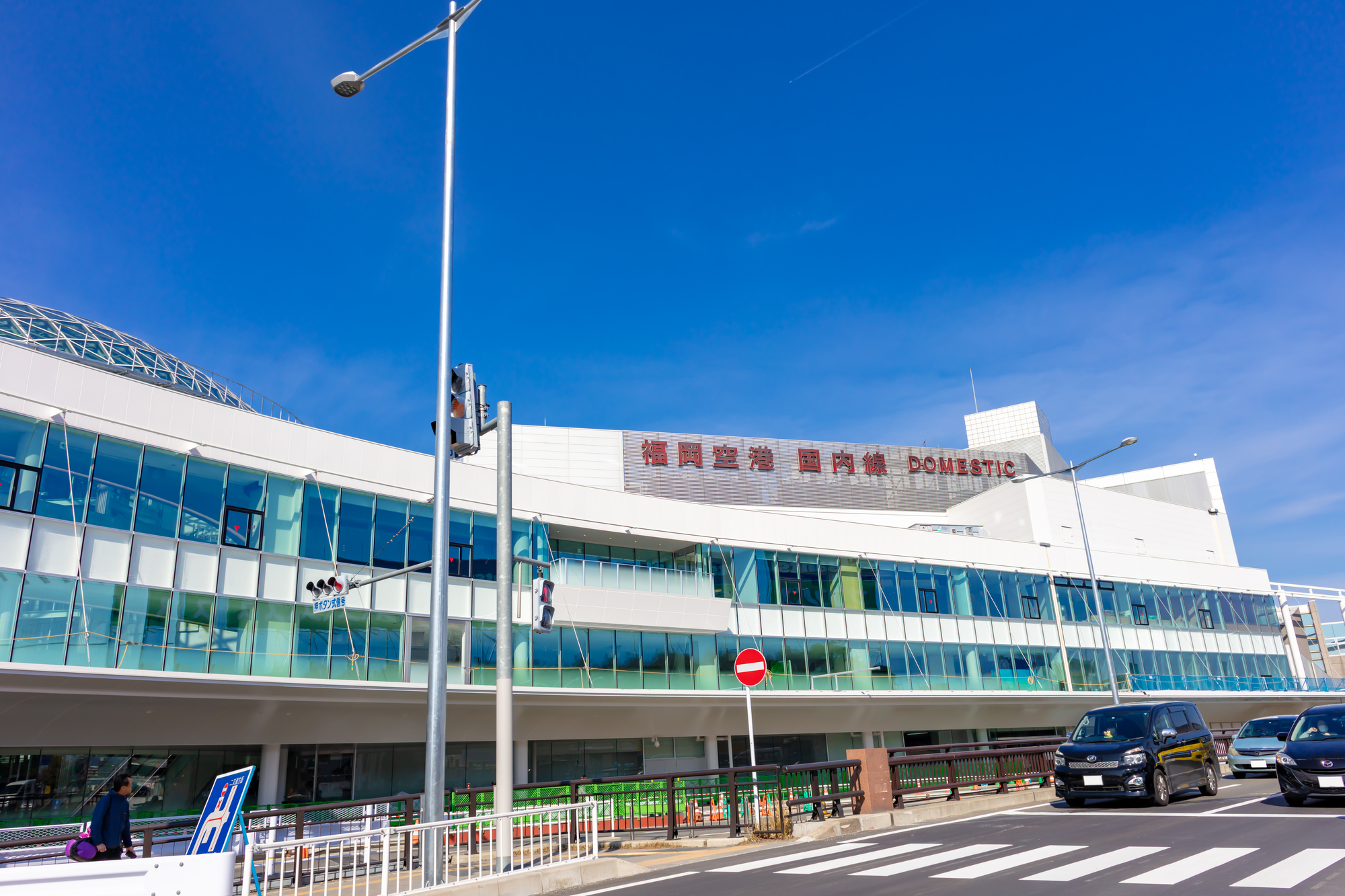 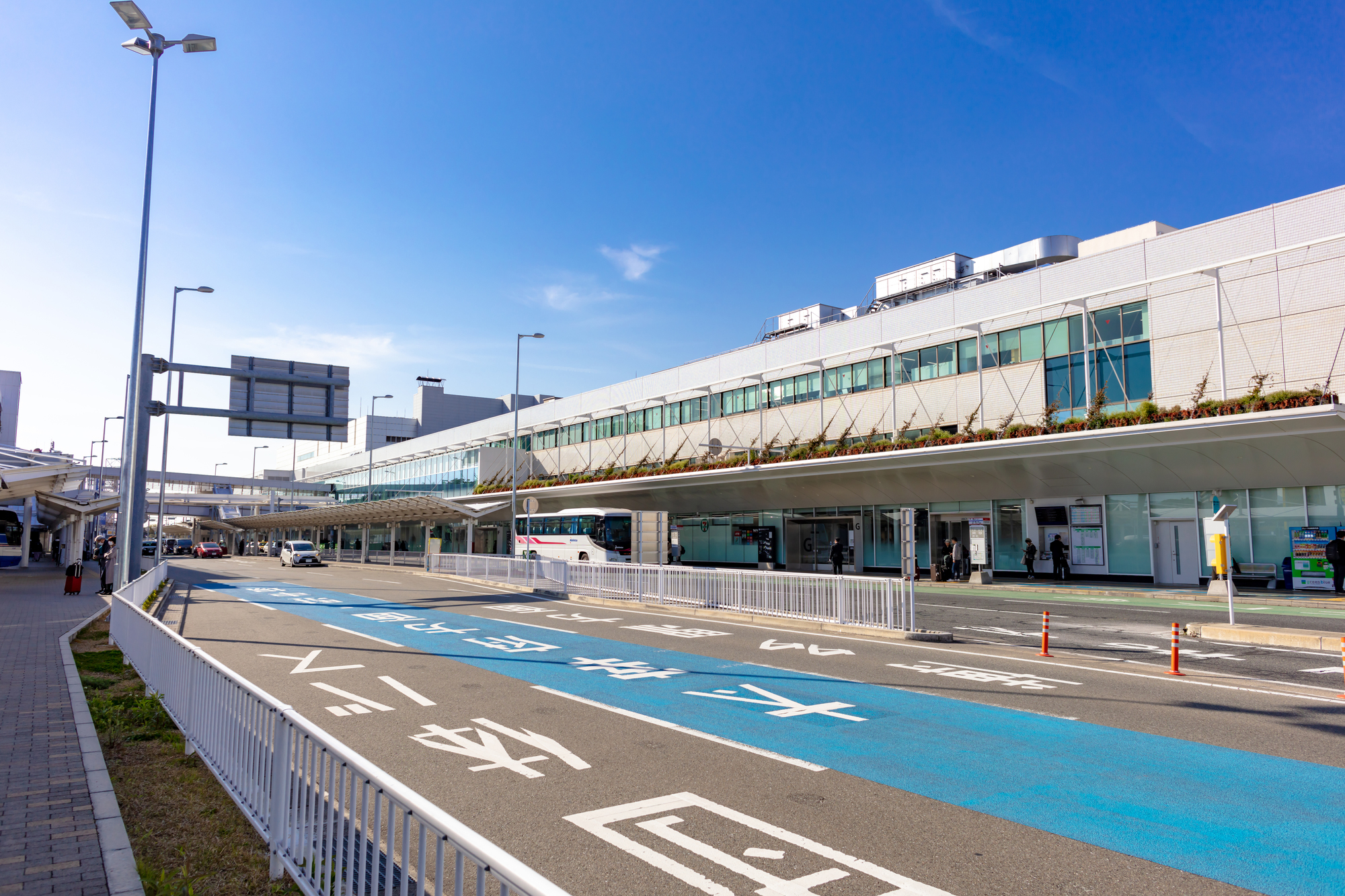 Ideally, if you’re traveling with DriveJapan, then this will be the starting and/or finishing point for your travel. From this airport, you’ll either be taking a domestic or international flight to your next destination. Provided on this page are four MAPCODES. Two of them shows you the location of the international terminal and also domestic terminal, in case you want to drop luggages and family members at the airport before returning the car for instance. The two others are specific to the Rental Car drop-off location, for both the international and domestic terminals. This airport is located only 4 km away from the center of Fukuoka City which makes it one of the most convenient airports — however, this isn’t counting traffic so give yourself enough time to reach.

Advice:
-Please, be aware of the different MAPCODE for the two terminal as they are located on different places.
-We advise travellers to reach the airport 3 hours before the departure time in order to have a stress-free journey until the end.
-The Domestic Terminal is from a walking distance to the rental car company. However, for the International one a complementary van service can be used to reach the rental car company as it is not that close.