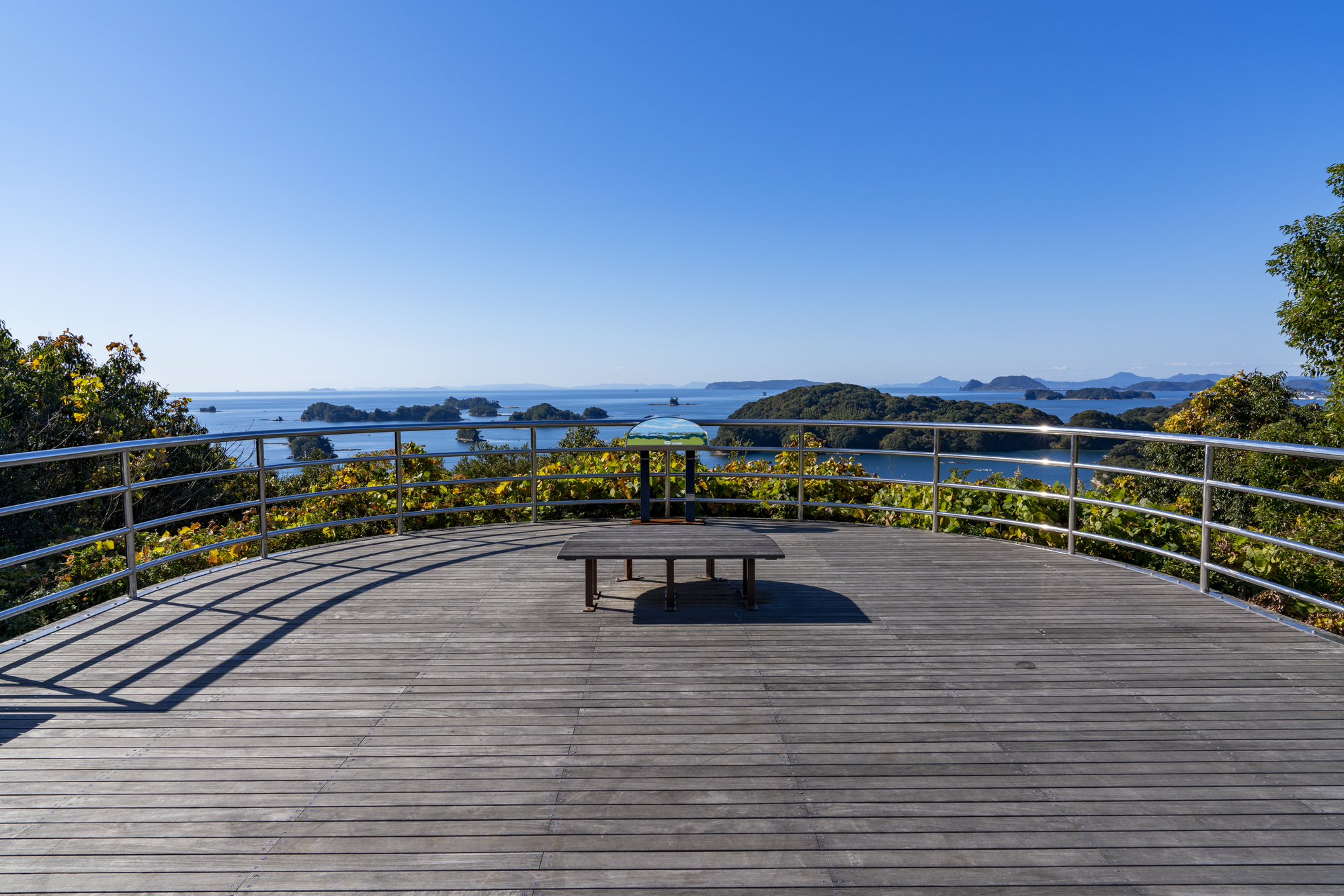 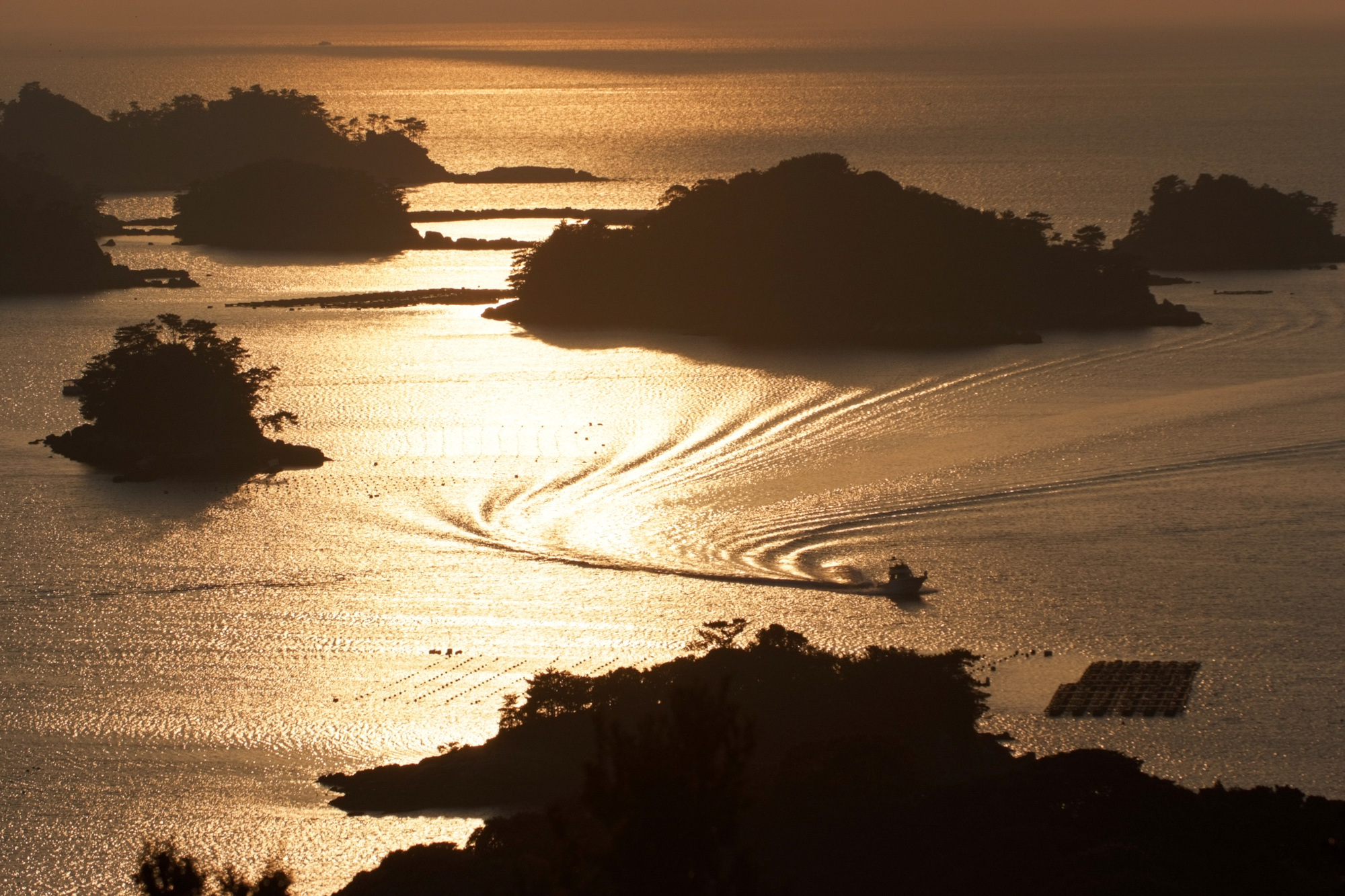 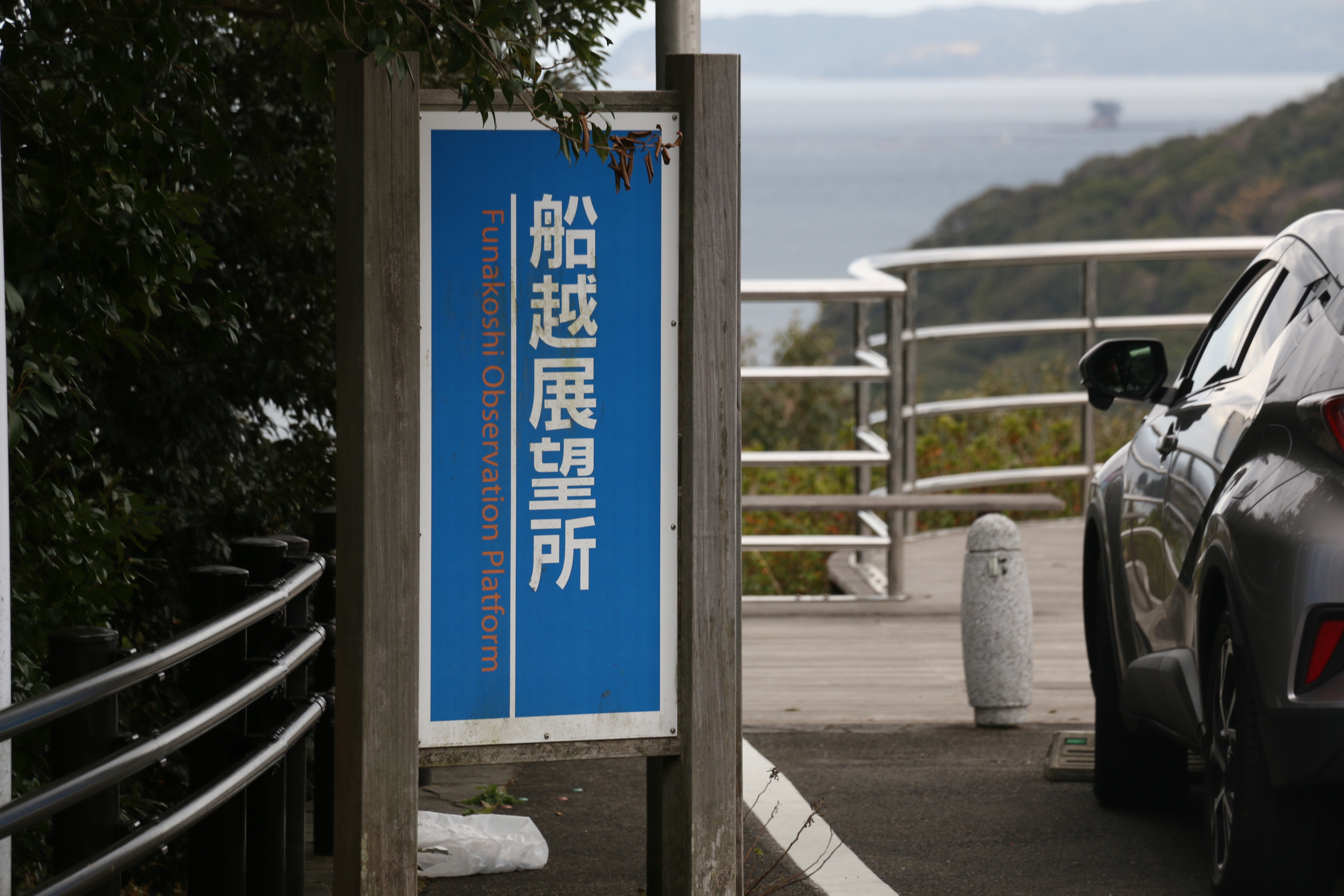 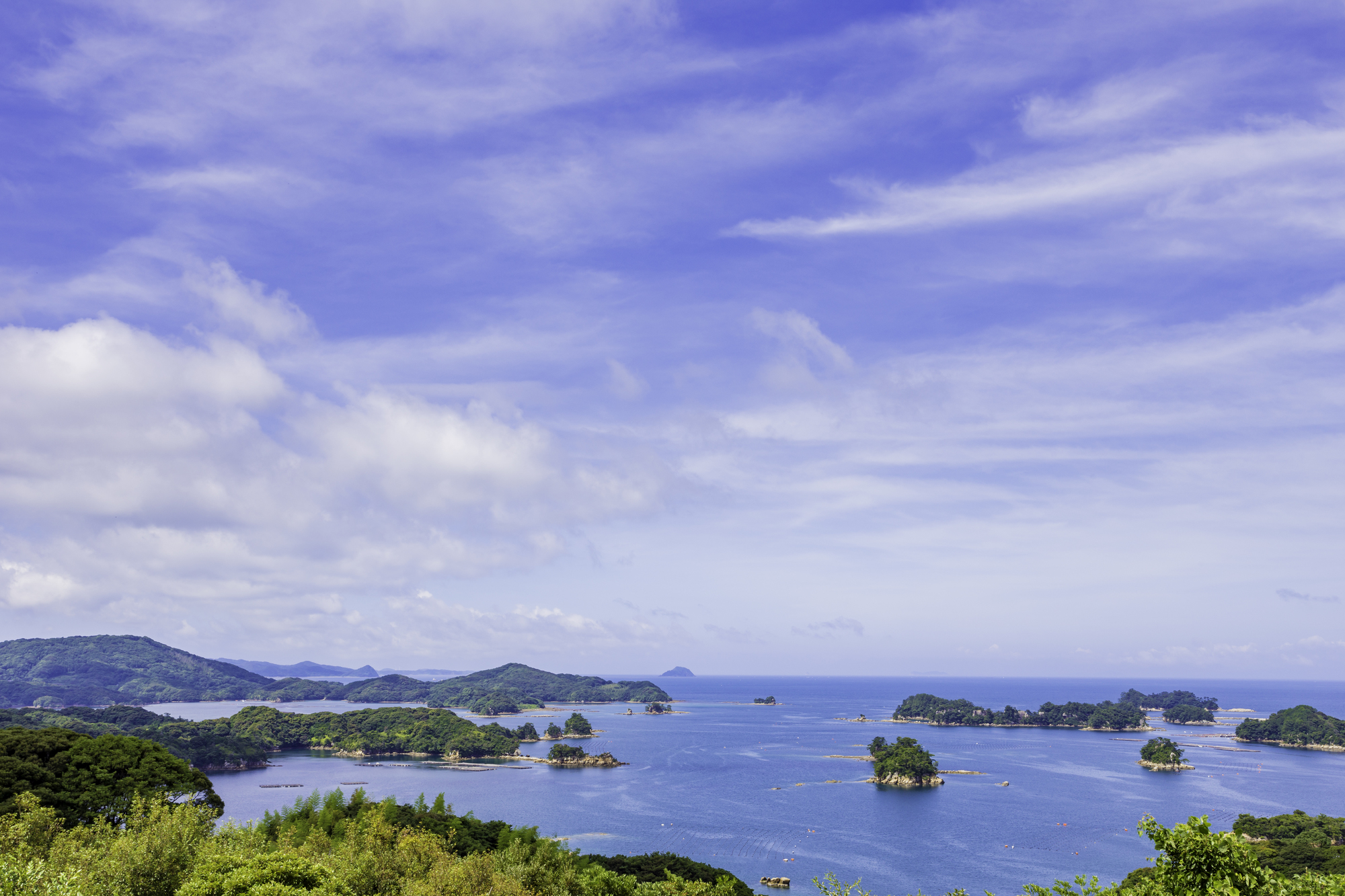 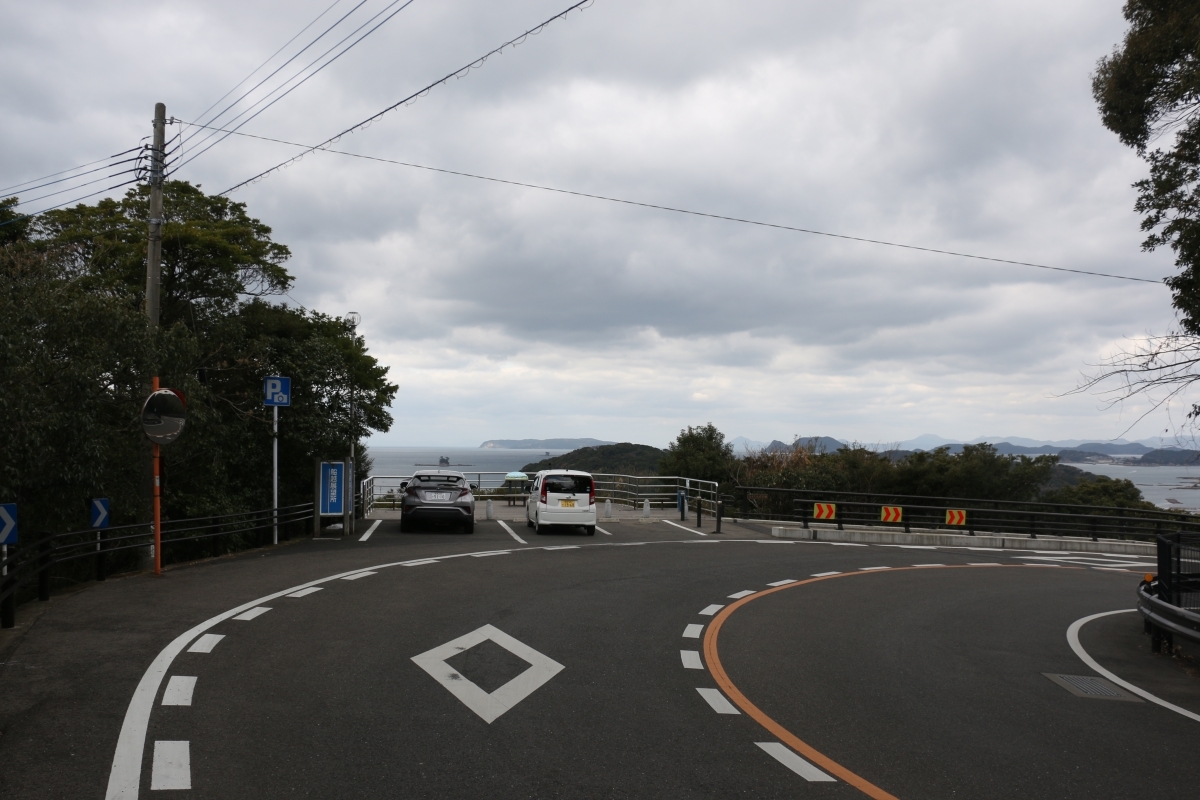 The Funakoshi Observatory offers an exceptional and delightful view of Kujukushima(九十九島) up close. This idyllic spot is located near the magnificent Pearl sea resort, so we advise visitors to pass by it after enjoying an enchanting cruise through the myriad of islands presented, in order to get a final global view of them. This location has the particularity to be the lowest one in the Kujukushima that will make you feel immersed in the blue and paradisiac sea.

Advice:
-It is recommended to go there on a sunny and clear day to benefit from the spectacular view, even the landscape proposed is also admirable during less desirable weather.
-This observatory point is rather small so we recommend going there only to take a few wonderful pictures.