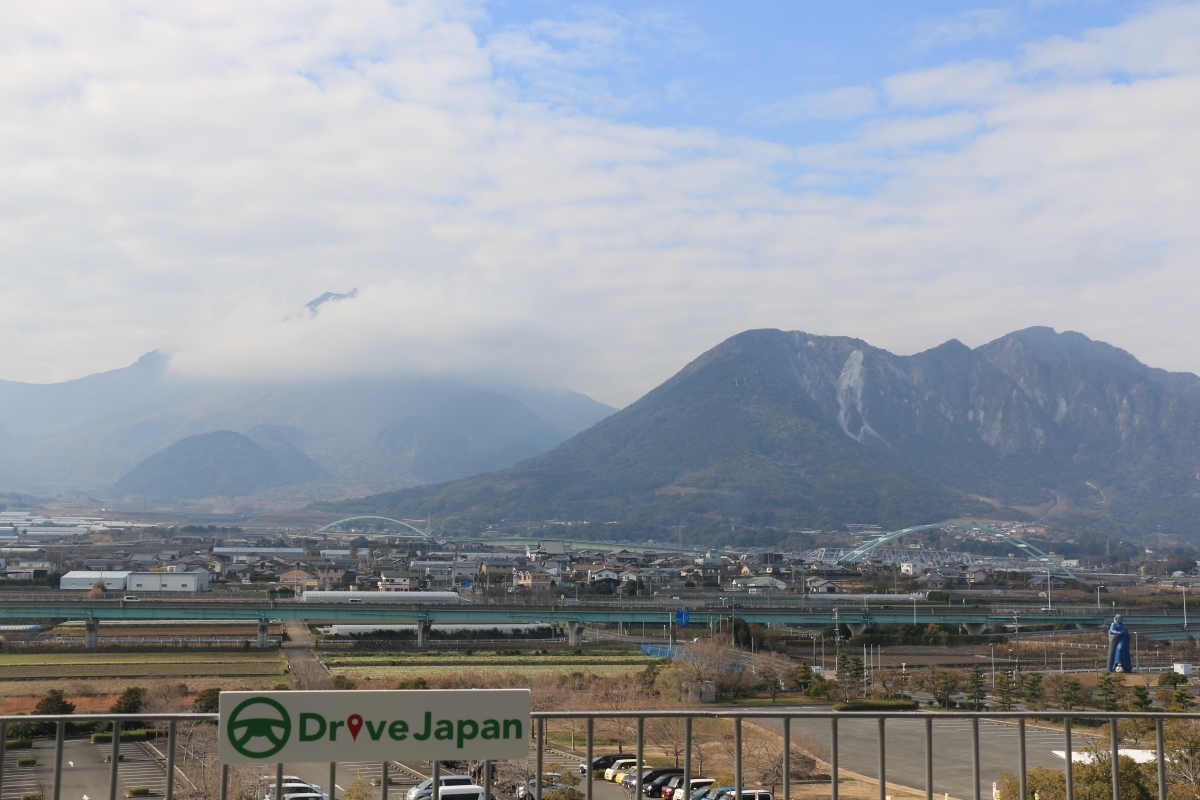 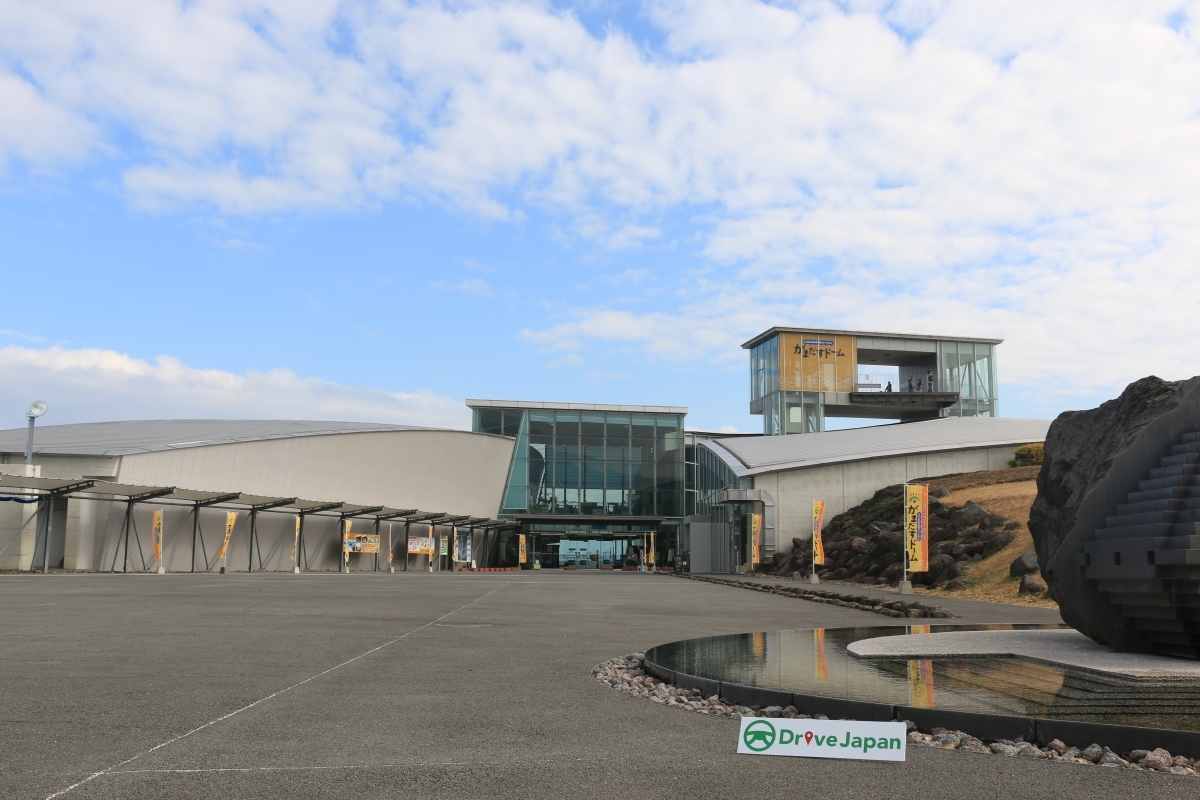 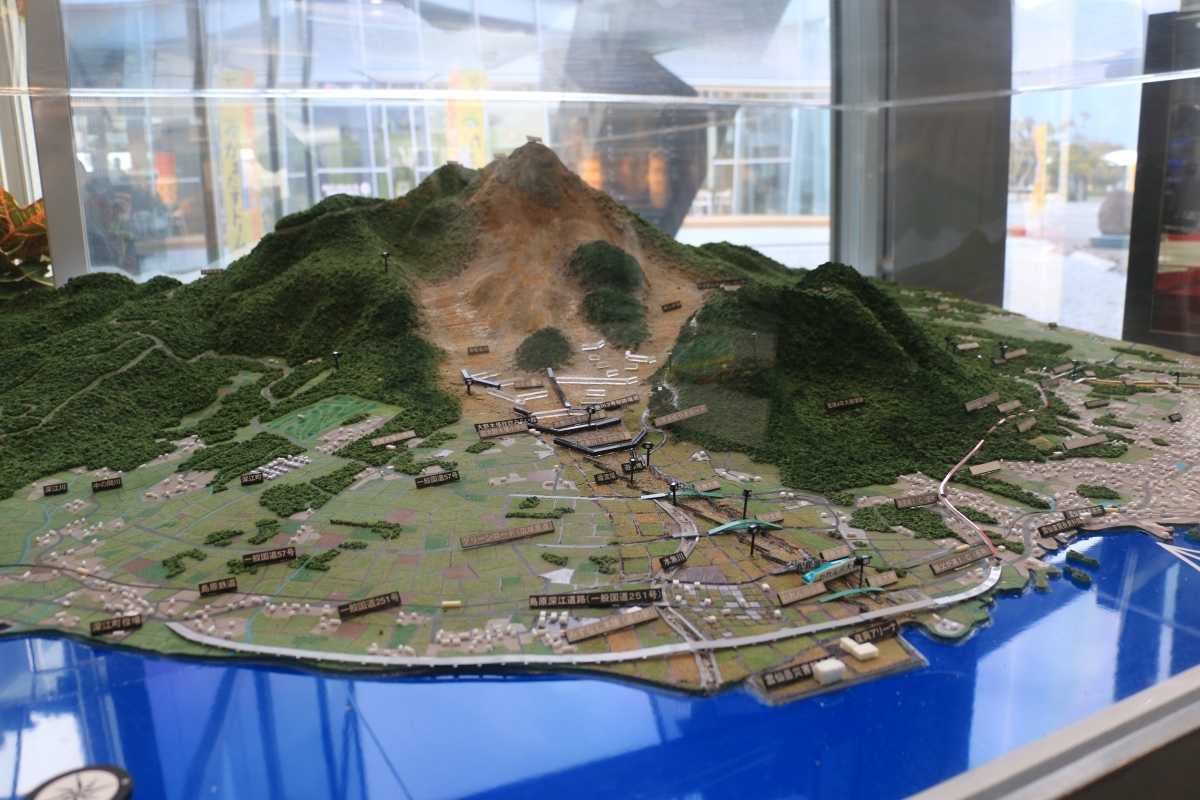 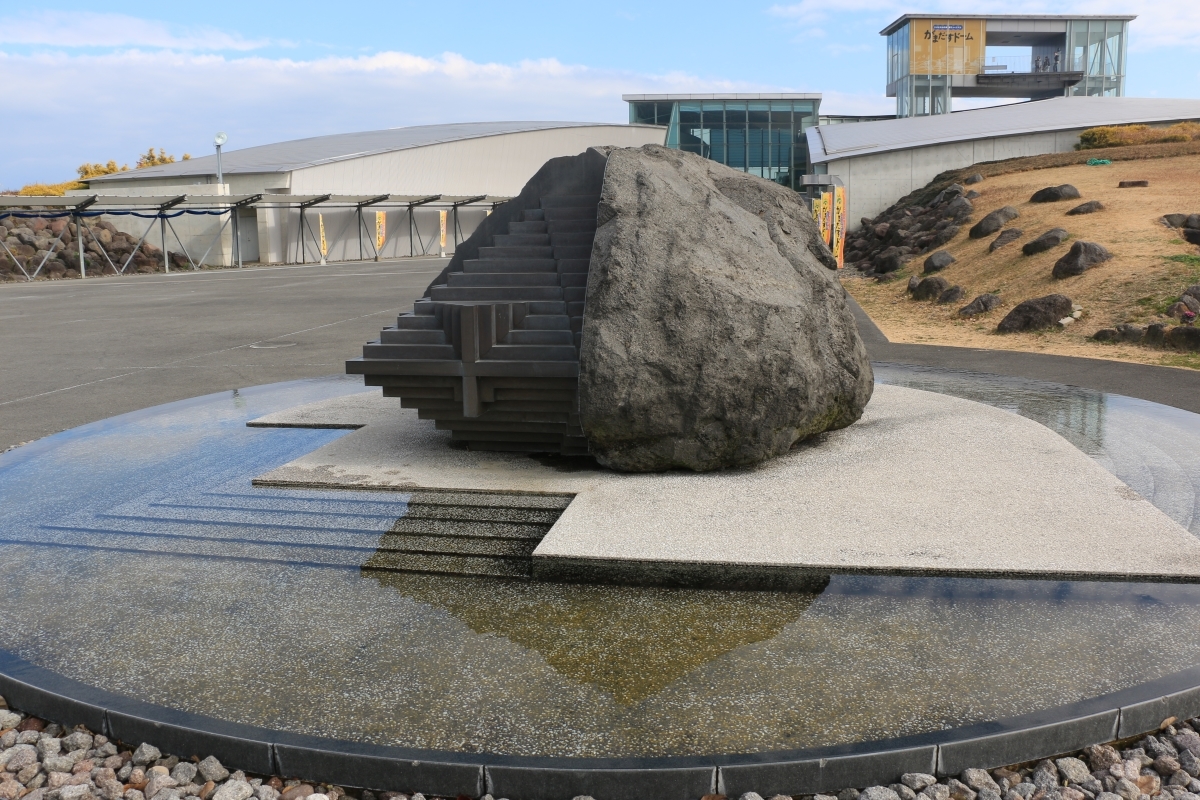 Back in 1990, an impressive natural phenomenon took place around the Shimabara peninsula when, after lying dormant for almost 200 years, the Mount Unzen erupted and kept being sporadically active for 6 years. In order to teach about the wonder of nature and communicate about the lessons learnt after that event, The Gamadasu Dome has undergone renovations and opened its gates in 2018, offering a great balance between adventure, arts and culture.

By walking in this brand new and high-tech museum you can enter the Great Heisei Eruption Theatre with a 14m diameter dome screen where you learn more about the destructive power of lava and avalanche regarding their pace through impressive and immersive visual and sound effects. After that experience you can clearly picture how was life before the eruption, how it affects people’s lives nowadays and how it impacted the future of the Shimabara peninsula. Additional equipment, interactive exhibits and theatres, such as the Shimabara Taihen Theatre, provide further information regarding the disaster of 1792 for instance. Furthermore, various activities for children are available, as well as a Lab where visitors can take part in experiments, a café and a shopping zone. Finally, you can also experience a fascinating observatory which is accessible for free.